In an age when plastics are often used in lens manufacturing it comes as an absolute delight to find that the Olympus M.Zuiko 12mm f/2 lens is not only metal-cased but also feels solidly-built and has a very tactile satin finish.

The lens’s only control is a push/pull collar that is moved backwards to select manual focusing and then rotates in the conventional way to set the object distance. When pushed forwards, the collar switches the camera into AF mode.

Olympus calls its manual focusing option ‘Snapshot Focus’ on account of the fact that the lens can be adjusted unobtrusively, without looking at the rear-mounted viewing screen. Using a camera in this manner is a trick that many seasoned candid photographers will know of old.

It helps that there is a depth-of-field scale engraved alongside the focusing collar but the absence of an externally-visible aperture setting means the camera cannot be used to its full potential in this respect. The manual focusing mechanism is silky smooth and feels just like a classic metal-bodied rangefinder lens.

A 12mm focal length sounds as if it should provide an expansive field of view but the MFT chip’s 22mm diagonal gives the 12mm an equivalent focal length to that of an old-fashioned 24mm prime, which is fairly ordinary as wideangle lenses go.

That said, this particular 24mm-equivalent lens provides a very natural (undistorted) image and as such is likely to be used for a wide range of subjects.

When fitted to an optical-viewfinder camera, a fast maximum aperture such as the f/2 found on this lens would aid composition under low light levels but the Olympus E-PM1 used for this review has only a rear screen on which to display the view so the f/2 advantage was not readily apparent in this case.

Similarly, it is not easy to preview the narrow depth-of-field that f/2 should provide (but which is considerably diminished by the very short focal length). In short, the f/2 aperture provides a good headline but it is hard to exploit its full potential using an all-electronic camera.

There is no doubt, however, about the exceptionally high sharpness figures that this lens achieved in technical testing. The MTF curve did not dip below the critical 0.25 cycles-per-pixel level (except to an insignificant degree at f/22) and its peak was within 10% of the theoretical maximum level (0.5 cycles per pixel). 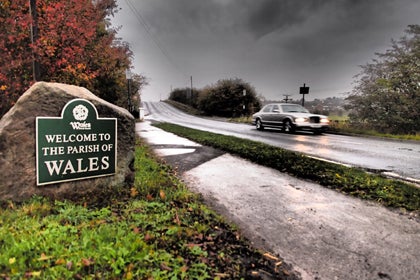 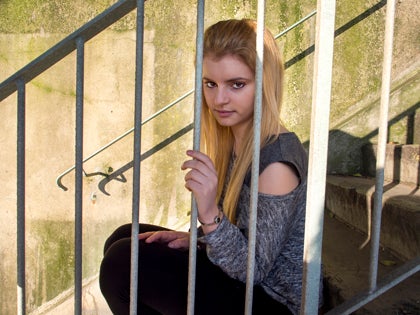 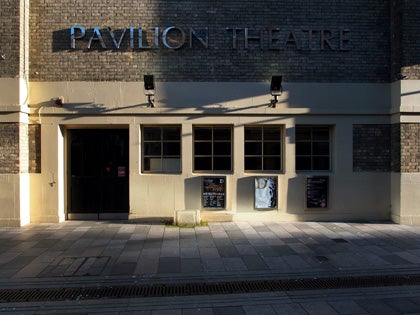 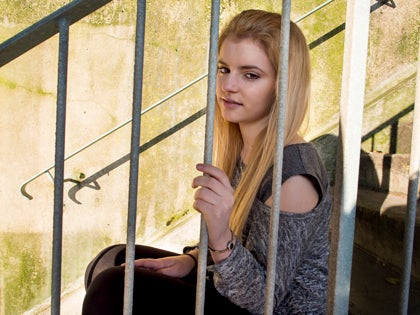 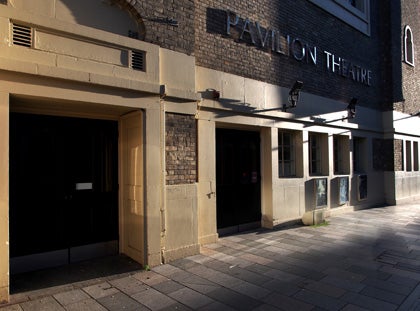 Olympus claims its latest innovation, intriguingly named ZERO (ZUIKO Extra-low Reflection Optical) coating, halves distracting and unwanted reflections when compared with pictures taken using lenses that have conventional coatings. That advantage was not tested here but in other respects, especially build-quality, handling and sharpness, this is clearly an outstanding lens.