As the first Olympus lens for the Micro Four Thirds system, the 17mm f/2.8 can be viewed has having defined the standard for prime lenses. It is also, potentially, a competitor to Panasonic’s similarly-priced Lumix G 20mm f/1.7 lens, which has almost the same breadth of view but benefits from a faster maximum aperture.

Like the Lumix 20mm, Olympus’s 17mm is a pancake design that hugs the front of the camera and protrudes no more than about 25mm from the flange. The only control is a manual-focus ring, which drives the focusing mechanism electronically: the sound is rather more energetic than that from the Lumix but Olympus’s lens is quicker to achieve sharp focus.

Its smaller maximum aperture means that the Olympus lens also has a reduced front element and a correspondingly small lens cap that verges on being fiddly to fit. The moving part of the lens, which extends and retracts very slightly during focusing, looks a little flimsy but that may be an unjustified concern.

One of the great things about the pancake design is the fact that it does not intrude into the illumination area of the pop-up flashgun. In fact (and despite the fact that this is a lens review rather than a camera test) it is worth noting that the Panasonic G1 body used for this evaluation produced very good flash exposures when the 17mm lens was used.

The MTF chart shows that optimal resolution (above 0.25 cycles-per-pixel) is maintained from wide-open to just beyond f/8: this is a reasonable performance but it is nothing to write home about and when fully closed-down the lens records just 0.15 cycles-per-pixel.

Overall this is a good lens but it doesn’t shine brightly. It wins over the Lumix G 20mm in having a slightly wider angle but it loses out in MTF testing and it might be usurped by a similarly-priced zoom that sacrifices a little in the aperture stakes for greater versatility. Of course the zoom would be much more bulky and if a truly compact combination is needed then the Olympus 17mm is always going to hold some appeal. 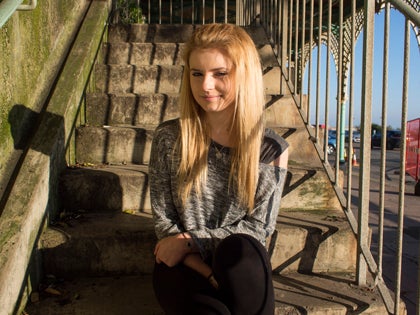 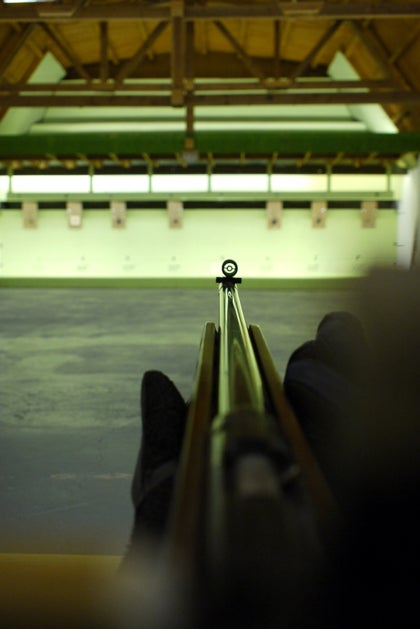 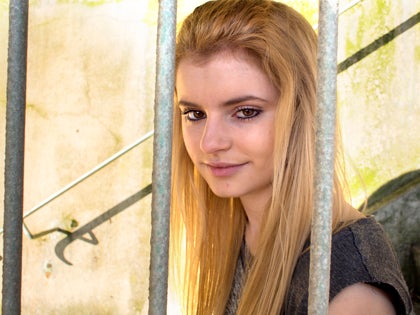 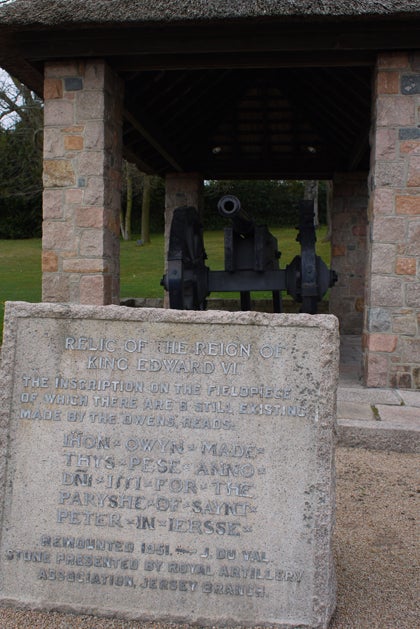 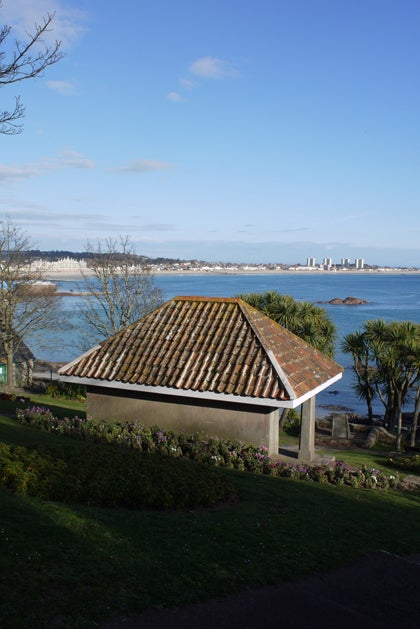