The Ice, exclusive to O2 is, as you may have gathered, white. In fact, I’d describe the colour as pure brilliant white – like the paint. It is tall and thin, and I have to say, rather elegant in design. The phone tapers at both the top and bottom edges, which makes a nice change from blockier handset designs and permits a couple of curves to creep in. When you add in the unusual rounded shaping of the number pad buttons, the call and end keys and the soft menu keys and the net result is a distinctive and not unpleasant handset.


When you buy a mobile for its looks you really need a matching Bluetooth earpiece, especially when your handset is cool white, right? Buy O2’s Ice online and that’s what you’ll get, the headset being worth £49.99, at least according to the company’s web site. 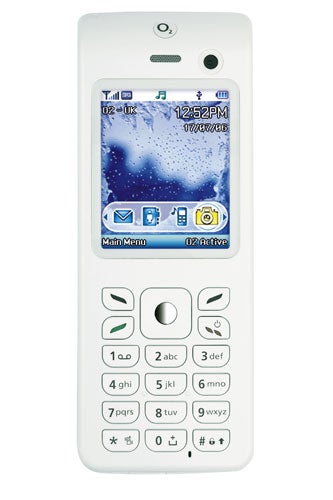 My review Ice didn’t have this little extra in its box, but I did get a pair of white headphones. These incorporate a blue O2 flash on each earbud, which will allow the eagle-eyed to spot that you are using O2 kit and not any other, ‘trendywhite’ hardware.


It is one of the little let-downs of this handset that the headset connects to the phone via a 2.5mm jack. O2 has come close to offering owners the opportunity to use their own headset with the phone, but stepped back from the brink at the last minute. Yes, you could use a 2.5mm to 3.5mm converter plug, but this is an unwieldy solution and with the headphone socket located on the left edge of the Ice, one that is very awkward for the pocket.


The phone actually isn’t just white. There are some small splashes of colour such as green and red markings on the Call and End buttons, a circle of silver in the centre of the navigation button, markings on the number pad and so on, but the predominant whiteness is clearly this handset’s defining feature.


Usability has not been sacrificed for design. All the keys are slightly raised from the fascia, well spaced and very easy to hit. The navigation button, though small, is also easy to use. 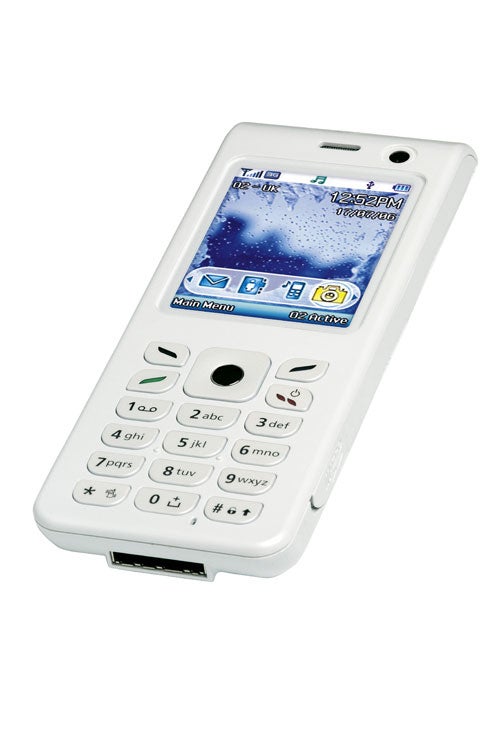 Buttons and connectors are discrete and minimal. The headset jack on the left of the casing is accompanied by a volume rocker that is built flush to the edge. On the right edge there is a covered slot for a micro SD card. The bottom edge houses an uncovered slot for mains power and connecting to a PC.


Here we encounter another of those little annoyances, as this connector is proprietary rather than the widespread mini USB type. O2 provides a mains power cable and the battery performed reasonably well – on my standard music rundown test with the screen forced to stay on I got a shade over five hours of music from a full charge. During everyday usage the Ice saw me through a full day and more of activity. But still, on a weekend away I felt it was necessary to carry the mains charger just to be on the safe side, and so, I have no doubt, would you.

Measuring 117mm tall, 49mm wide and just 14mm thick, the Ice feels very comfortable in the hand. At 92g it is light too, which is especially welcome as this is a 3G handset.


There is a front facing camera for video calling. Its images were a little less smoothly rendered than I’d like, and the colour was a little off too. Everything was a bit dark, and the handset only managed an approximation of real world colours. Skintones in particular were remarkably pink. 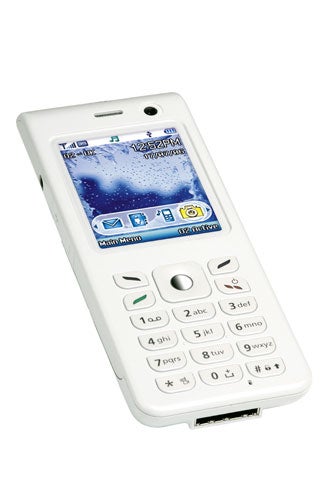 You can fiddle with the white balance during a call using the navigation button, and this helped a bit. If you do a lot of video calling the colour rendering might annoy, and even for the odd call it might irritate. Still, it is useful that you can switch to the back camera during calls should you want to show people what you are looking at rather than an image of your own face.


The 1.3 megapixel main camera shoots stills at resolutions up to 1280 x 1024. It doesn’t have a flash, but there is a self portrait mirror next to the lens on the back of the casing. I found it difficult to frame shots outdoors in bright sunlight because it was hard to see the handset’s screen, though when not using the camera the screen was easier to view.


There is some shutter lag and as a consequence I found that you have to hold the camera steady for longer than you might think necessary to avoid getting blurred results. Images themselves are reasonably good though. 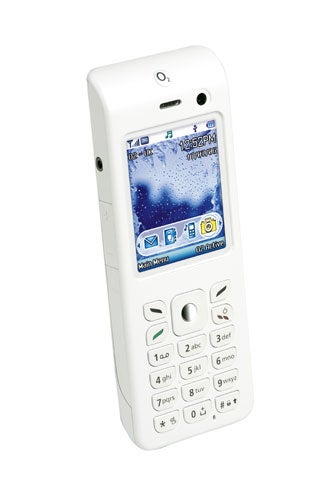 Our sample indoor shot was taken with the white balance at its maximum +2 setting which produces the brightest images. I found this needed to be used as the default setting for indoor shots was too dark.


The Ice ships with a PC connecting cable and some software for sharing data. This software will sync contacts, diary, tasks and memos with Outlook, and also has its own contact manager and diary if you’d rather not use Outlook. There are also video and image management tools, an MMS composer and file manager. The connecting cable will also charge your Ice, effectively meaning you could leave it and the mains power cable in two different locations – home and work, for example.


The Ice has additional applications on board. This being an O2 exclusive handset, one of the softmenus takes you straight into the O2 Active services, from where you can drop out onto the Web. It all works nice and fast over a 3G connection but Web pages are not rendered to fit the screen, so they need to be horizontally scrolled.


The music player turns out reasonable quality sound, though it is not particularly loud, and other extras include a voice recorder, calculator, notepad, stopwatch and unit converter. There is just 32MB of built-in memory, but you can augment this with microSD cards easily enough.


The O2 Ice is a very good looking handset. It ignores fancy buttons and bling for a rather understated but consequently appealing design. I have to say I like its whiteness. Feature-wise what you get is decidedly mid range, and O2 let’s the handset down a little by not paying enough attention to detail. Web browsing with fit-to-screen rendering and mini USB connectivity would have been welcome. 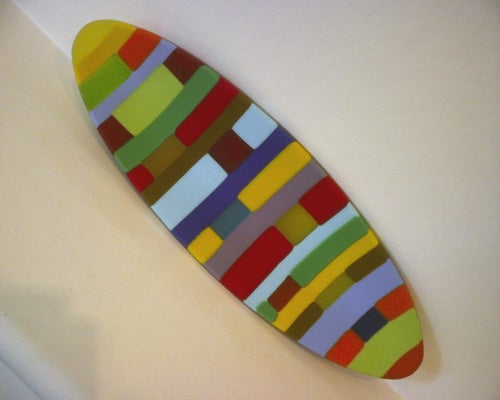 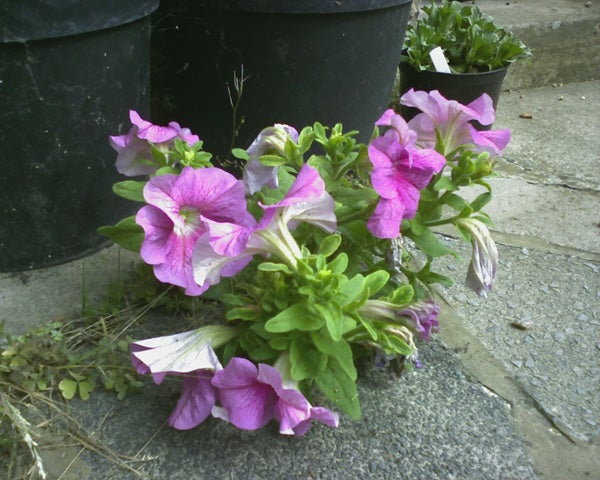 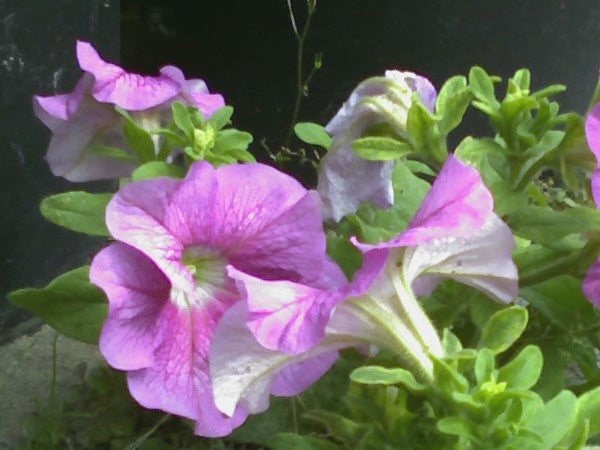