What is the Nvidia GeForce GTX 960?

The second generation of Nvidia’s Maxwell hardware arrived with the high-end GTX 980 and GTX 970 cards back in September, but it’s taken until now for mainstream parts to arrive. That’s where the GTX 960 comes in; it’s designed for 1080p gaming, and its £160 price is far more palatable than its high-end stablemates.

This card also has plenty of competition. AMD has a pair of mid-range parts that have been made more tempting because of recent price drops. There’s the Radeon R9 285, which is ten pounds cheaper than Nvidia’s latest card, and the R9 280X that now starts at £175. 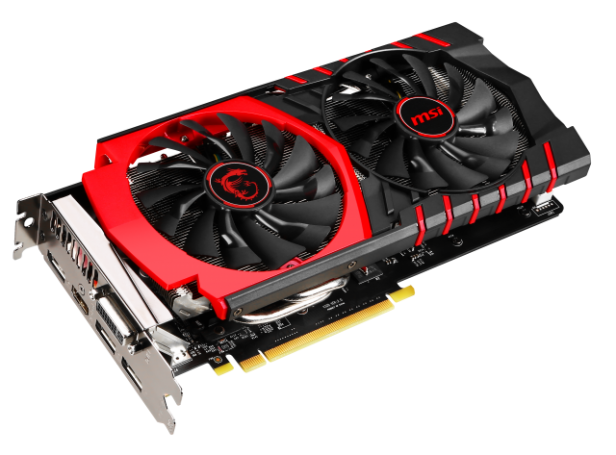 Nvidia GeForce GTX 960: Under the Hood

Maxwell is all about achieving better performance while cutting power consumption. Nvidia has done this by rearranging its stream processors – the parts that do the heavy lifting inside a GPU core.

Nvidia has long arranged these processors into blocks called streaming multiprocessors, which are then crammed inside larger structures called Graphics Processing Clusters (GPCs). Cards from Nvidia’s previous generation had 192 stream processors inside each multiprocessor, but that figure has now been cut down to 128. Each multiprocessor now has its own scheduling hardware, and the new card has double the number of geometry units when compared to last-generation GPUs.

There are four of those smaller multiprocessors inside each GPC, which allows Nvidia to delegate tasks with more precision – and, therefore, operate more frugally. It’s an improvement over the “brute force” approach used on older cards, like the GTX 760, which had two larger multiprocessors per GPC. Maxwell’s revised GPCs don’t need as much resource-sharing hardware, either, which further cuts down power draw. 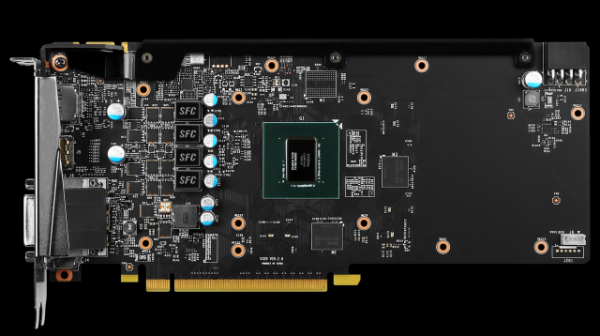 Maxwell’s more precise approach means fewer stream processors are used overall. The GTX 960 has 1,024 divided across two Graphics Processing Clusters, which is down on the 1,152 installed inside the older GTX 760. That’s allowed clock speeds to increase: the GTX 960’s core runs at 1,127MHz with a maximum boost speed of 1,228MHz. The GTX 760, by contrast, was limited to 980MHz and 1,124MHz.

Nvidia’s changes result in a peak processing level of 2,308 GFLOPs. That’s a minor improvement on the 2,257 GFLOPs of the GTX 760 but it does of course come with those power saving benefits. It is, however, further below its AMD rivals, both of which offer at least 3,290 GFLOPs.

Evidence of Maxwell’s increased efficiency can be seen at the back of every card. The GTX 960 requires just one six-pin power connector, which compares well to AMD’s hardware – the R9 285 needs two six-pin connectors, and the R9 280X needs a six- and eight-pin plug. 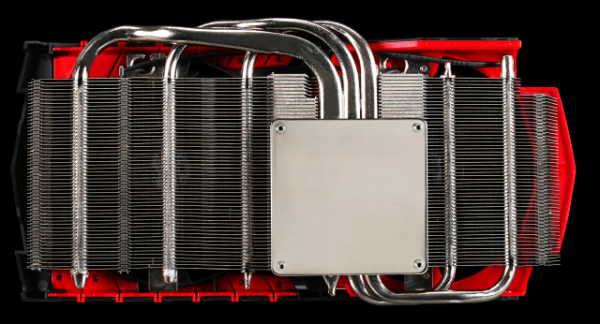