It’s taken a long time but manufacturers finally seem to be cottoning on to the idea that resistive screens simply don’t cut it when it comes to touch input. After holding out in the resistive camp for far too long Nokia now seems to have come to its senses with the X6, as this is the company’s first mobile phone to use a capacitive display.


We’re glad to report that the wait has been worth it, but there’s much more to the X6 than just its fancy screen, as this phone also slots into Nokia’s ‘Comes with Music’ range so you get a 12-month all-you-can-eat subscription to Nokia’s music service. And what’s more, Nokia has equipped the handset with a mammoth 32GB of storage to make sure you can take full advantage of all those downloadable tracks.


At first glance, the Nokia X6 looks more like a traditional candy bar handset than a full blown touchscreen phone as it measures 111 x 51 x 13.8mm and its display is a good deal narrower than most other touch devices. The advantage of this is that it’s more comfortable to hold in your hand than wider models like the iPhone, HTC Hero or even Nokia’s own N900, but naturally it also compromises those features that perform better on wider screens, such as the web browser. Perhaps surprisingly for a higher-end Nokia, the handset feels a little plasticky. The main culprit here is the rather flimsy battery cover, but without that issue the phone’s torso still twists and creaks a bit more than we would have liked. On the design front, the phone certainly hasn’t been blessed with supermodel looks, but it’s no ugly duckling either. 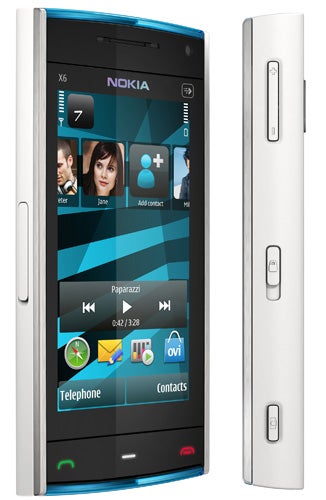 Nokia has added some nice touches here and there to try to make the X6 stand out from the crowd, such as the green flashes on the top and bottom of the phone as well as a touch button to the right of the Nokia logo that calls up a shortcut bar to commonly used apps like the music player and web browser. As this is a touchscreen phone there aren’t all that many physical buttons dotted about. The power button at the top is kept company by the volume rocker switch, lock slider and camera button on the right hand side, but apart from the usual call control and menu keys on the front everything else is controlled by the excellent capacitive touchscreen.

The screen doesn’t quite fill the full face of the phone, but it’s still relatively large measuring 3.2in across the diagonal. As it’s quite tall and narrow it has a non-standard resolution of 640 x 360 pixels, which means things can get quite cramped when you’re using the onscreen keyboard in landscape mode. Nevertheless, it is nice and bright and icons and text look quite sharp. More importantly it’s very responsive to touch input and this makes the OS much easier to navigate. However, Nokia hasn’t added multi-touch support so you can’t pinch to zoom in on web pages, maps or pictures. 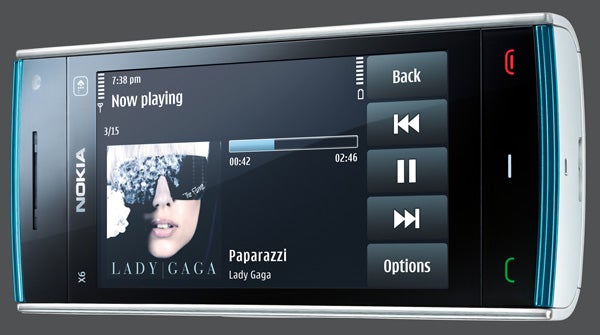 The X6 is built around Nokia’s Series 60 5th edition operating system, which has been tweaked slightly for touch input. For example, the scroll bar at the side of the main menu is wider to make it easier to slide with your finger. However, most of the issues we have with the phone are related to the operating system. The biggest faux pas revolves around the onscreen keyboard. It just seems like Nokia can’t decide what it wants to do with it. For example, sometimes in landscape mode you’re presented with a full QWERTY layout, while at other times (such as when you’re entering a WEP key) it presents you with a traditional texting keypad layout. The keyboard also lacks the predictive auto correction features of the iPhone, so you end up having to shuffle around what you’ve typed to correct mistakes manually.


Another source of irritation is the way icons and options respond to touch input – some respond to a single tap, while others require a double tap – a bit of consistency wouldn’t have gone amiss here. The X6 can also be slow to switch the screen from portrait to landscape mode when you turn it on its side. It also blanks the screen while doing this which is a bit disconcerting. In fact sluggishness is an issue that creeps in often enough to become annoying.

Of course Nokia is pushing the X6 as a music phone, so it’s not surprising that the company has spent some time tweaking the music player. In fact it turns out it’s one of the best music players we’ve seen on a phone, although it’s still not quite as straightforward to use as the iPhone. Nevertheless, after a quick play around with the main menus and controls to get yourself orientated, most functions quickly become second nature to use and you’ll find the capacitive screen really does make it a breeze to whizz through long lists of albums and tracks.


The phone’s sound quality is also impressive as it’s able to push out fat-sounding bass while keeping the mid-range sounding tight and focused. The fact you also get a 12-month Comes With Music subscription is also a big bonus, especially as you get to keep your tunes once the subscription runs out (although they are DRMed and locked to the handset). And if you get bored of all this you can always turn to the onboard FM tuner. 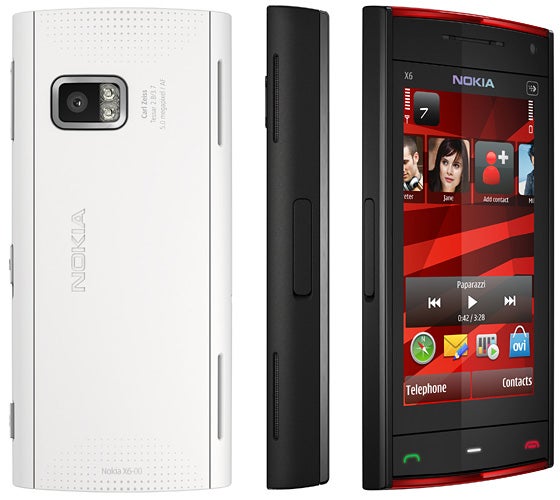 The supplied headphones are pretty good too, although it’s easy to swap them for your own as Nokia has kitted the handset out with a standard 3.5mm headphone jack and sensibly placed it at the top of the phone so it doesn’t snag when you’re taking the phone in and out of your pocket.


It’s rare to find a Nokia phone that doesn’t have good call quality and thankfully the X6 doesn’t let the side down here. In fact, it has pretty much all the connectivity bases covered. It supports HSDPA for fast web access on the go and also has Wi-Fi for use at home or in hotspots. Naturally, Bluetooth is also present and the onboard GPS worked without any problems with the preloaded Nokia Maps software. Battery life was good too, as we got around two and a half day’s use out of it under fairly normal usage conditions.


When it comes to photos, the X6 sports a 5-megapixel camera, which has autofocus and uses Carl Zeiss optics. The sensor is also flanked by twin LEDs to help out a bit when it’s dealing with low light situations. Unlike many camera phones it’s easy to reel off a few shots in quick succession rather than having to wait around for the camera to respond. The shots it takes aren’t half bad either as the sensor and lens do a good job of capturing vivid looking colours and plenty of detail.


We could forgive the X6 many of its faults if it wasn’t such a pricey handset, ranging from £400 to £450 SIM-free depending on where you shop. It’s certainly got a good range of features, but the build quality is a let down and Series 60, even with the tweaks that have been applied here, still looks a bit tired. As a result we’re not sure Nokia has got its sums right on the value for money front. That said, the capacitive screen does put it leagues ahead of all of Nokia’s other touchscreen phones, bar the N900, and if you make really heavy use of the Comes With Music service it may swing the value for money pendulum back in the right direction. 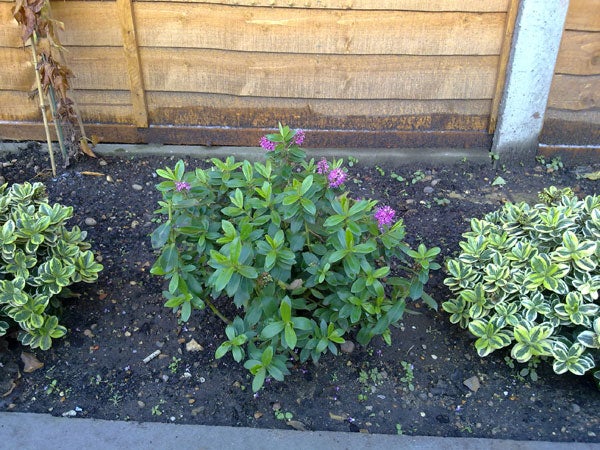 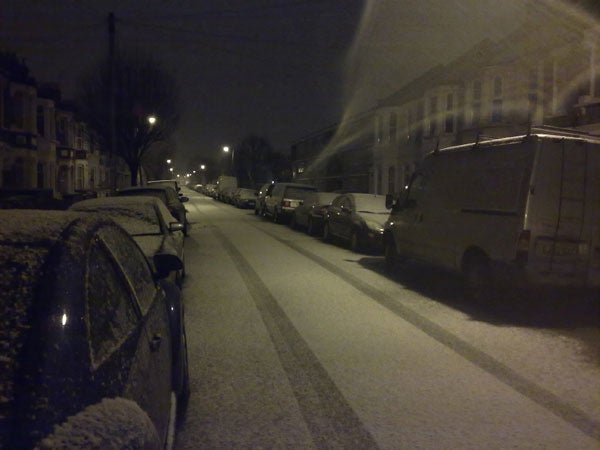