Nokia’s N97 was one of the most hyped handsets of last year, but for many the final product didn’t live up to expectations. It was bulky, the keyboard could have been better and its software wasn’t as robust as it should have been. Nokia did address the latter with a significant update, but the other criticisms remained. As a result, it’s difficult not to see the N97 Mini as Nokia’s attempt to right some of these past mistakes. As the name suggests the handset is essentially a shrunken version of the original with a few features removed, reduced or revised, but thankfully Nokia has managed to do this without really affecting the core DNA of the phone.

When you first pick up the phone the difference in size really is very noticeable. Whereas the N97 was a bit of a tank, the Mini is more of a hot hatch. It’s considerably narrower and thinner and as a result is not only much more pocket-friendly, but also much better looking too. It’s still a tad heavy, tipping the scales at 138g, but if anything this only helps add to its robust feel, which gives you confidence that it’ll stand up to its fair share of knocks and scrapes.

Naturally, the smaller form factor means the screen has had to be reduced in size. It has been shrunk from 3.5 to 3.2in, although the resolution remains untouched at 640 x 360. Unfortunately Nokia has stuck with a resistive touchscreen rather than going for the capacitive display that we’ve seen on the recent X6. But while the Mini’s screen isn’t quite as responsive to finger presses as the one on the X6, it’s certainly not bad by resistive standards. What’s more, it’s nice and bright and text and graphics look slightly sharper than they do on the original N97 as the pixels are now packed closer together.

Nokia has also redesigned the slide-out keyboard. This is a good thing as the original N97 version was a bit of a botch job. For example, we hated the D-pad that Nokia added at the right-hand side of the main QWERTY layout as it meant you constantly had to stretch your thumb over it. The keyboard on the Mini does away with this pad and replaces it with standard cursor keys arranged towards the bottom of the main keyboard. But it’s not just the layout that has improved, the new keys are also better as they have a little more travel. That said, they still don’t give as much response as they should and we still found it fairly difficult to type on at speed. The faster we tried to type; the more we felt limited not only by the feel of the keys but also by their doubling up of functions. 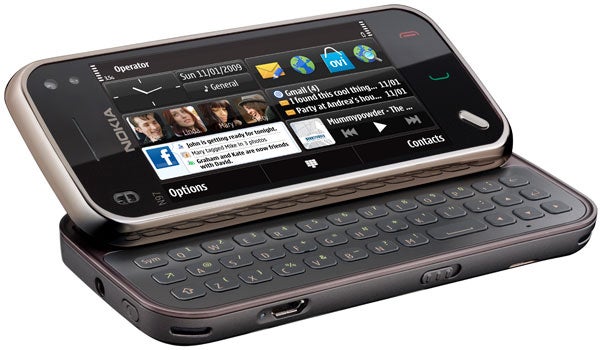 As with the new X6, the Mini runs Nokia’s Series 60 5th generation operating system. Next to the likes of the iPhone, Android or Palm operating systems, Series 60 is really starting to show its age. The 5th generation version may have been re-jigged for touch input, but it still seems bolted on over the top rather than properly integrated into the OS as there are too many inconsistencies littered around the user interface. For example, some menus and options require a single tap, while others require a double tap to activate them. Scrolling isn’t as fluid as it is on the iPhone or Android and switching between portrait and landscape mode is slow.

Furthermore, in landscape mode the phone tends to present you with overly large touch boxes on the right of the screen that take up way too much space. And while Nokia has added some home screen widgets for stuff like weather, Facebook and mail, many of them have a slightly unfinished feel. For example, the Facebook widget is quite sluggish to use and didn’t always update properly.


Like the original handset, the Mini has a 5.0-megapixel camera with Carl Zeiss optics. This has a dual LED flash to assist in low light and auto-focus to help you capture sharper shots. However, the lens cover on the original has been removed, so you’ll have to be more careful with it in order to avoid scratches when the phone is tucked away in your pocket. The snapper is actually good by camera phone standards as colours look bright and vivid and detail stands up pretty well when you view shots on a computer monitor. As ever, pictures taken in low light suffer from a lot more graininess, even when the flash is being used, but on the whole the camera is pretty impressive.

As with the full-fat N97, the Mini is certainly not found lacking when it comes to connectivity. It is quad-band so you should have no problem using it in most countries around the world and naturally, HSDPA, Wi-Fi and Bluetooth 2.0 are present too. The GPS worked a treat with the Nokia Maps (even if it isn’t exactly our favourite navigation software) and during our test period we experienced no problem’s with the phone’s call quality. The handset also did a good job of holding on to a mobile signal in weaker signal areas. 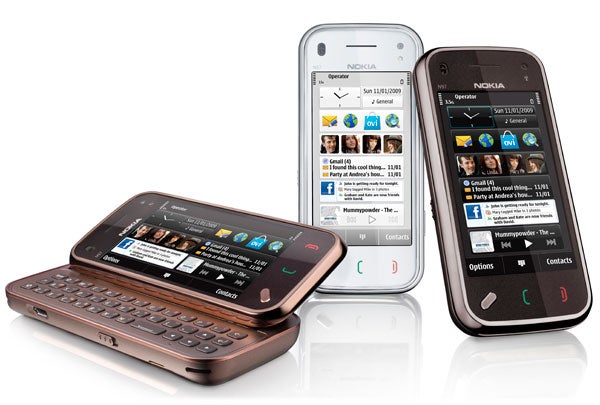 We’re also glad to see that Nokia has opted for a micro-USB port for charging and syncing as it means you can cut down on the number of cables and chargers you need to take with you while travelling. Battery life isn’t bad ¬¬- we got around two days out of it as long as we didn’t hammer the 3G browsing and GPS chip, which is par for the course on today’s smartphones. And although the internal storage has been reduced from 32GB to 8GB, you can add extra space via the microSD card slot that’s tucked away behind the battery cover.


In my opinion, the Mini is a slightly better handset than the N97 as it manages to pack almost all the same features into a much smaller and slicker chassis. However, the inconsistencies in the user interface and lacklustre keyboards are still significant let downs and make the phone less enjoyable to use than many of its competitors. 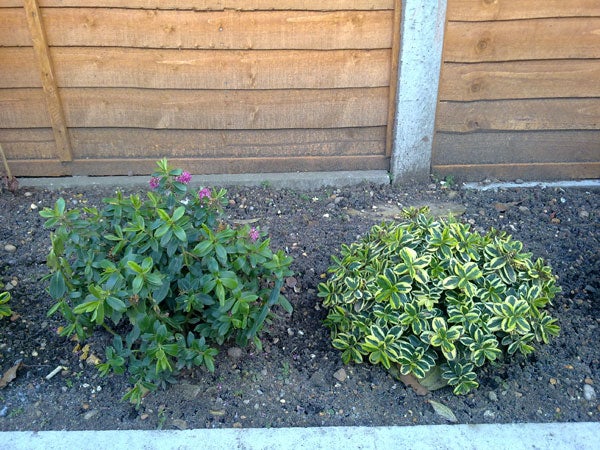 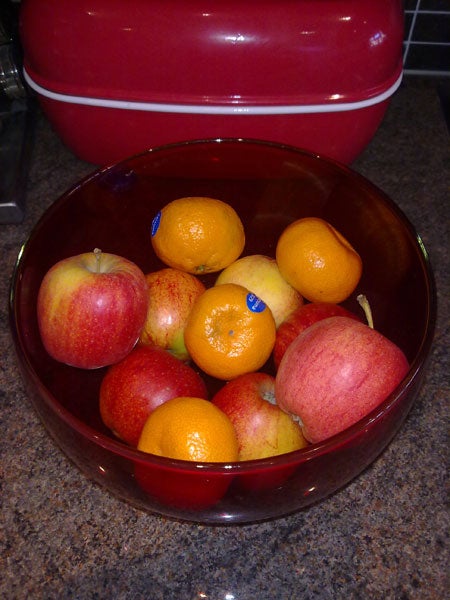 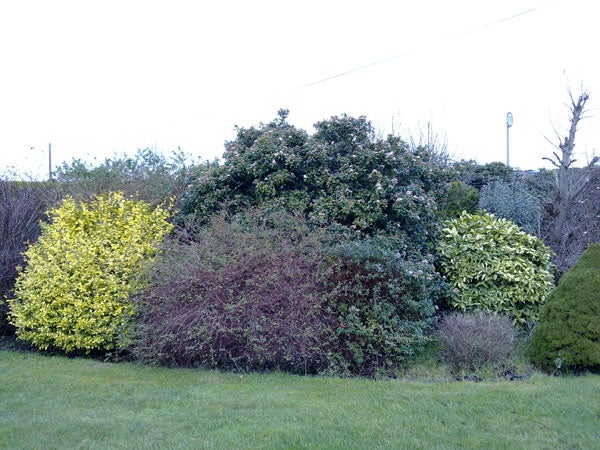 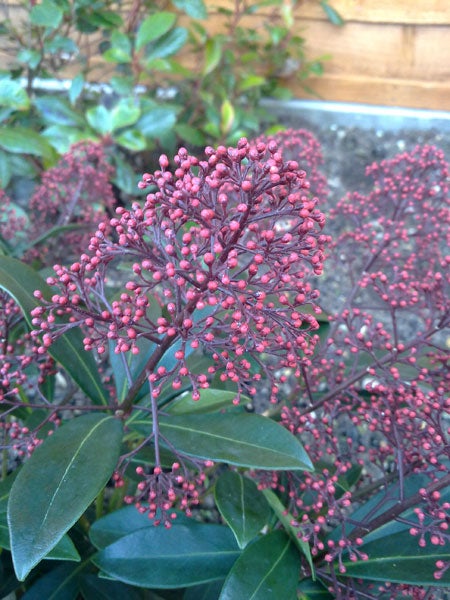