Nokia’s N97 is, for me, one of the most eagerly anticipated handsets of 2009. Yes, I know, we’ve had Apple and Android stealing a lot of the attention as far as smartphones are concerned, but Nokia was doing well with smartphones long before either of these two got into the game. Its Communicator series has been going for many years, and the N97 is the logical successor to that range.


Nokia’s Communicators were thick-ish sizeable handsets with a clamshell design that housed a serious mini QWERTY keyboard and a wide screen. In the early days, they were seen very much as rivals to the non-network aware Psion Series 5 (still yet to be beaten for sheer usability as a mini computer as far as I am concerned).


Why the history lesson? Well, because it matters. The N97 represents a convergence of several lines of development. It is an extension of other N series handsets. Its touchscreen, for instance, is a progression of what was found in the Nokia 5800 XpressMusic, while its Communicator heritage could also bring a collective smile to the business community. 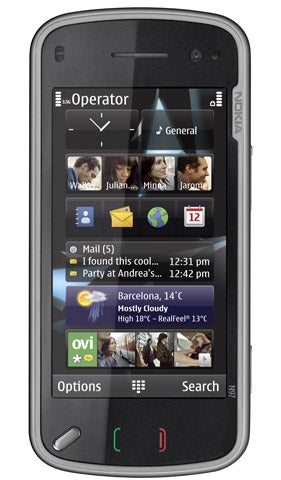 Nokia has to achieve a lot with this phone to meet all those expectations and justify the £500 price tag. But while this smartphone is full to the brim with features, I don’t think it does enough to sit at the top of the tree.


The N97 is not the beast that Communicators were, but at 117mm x 55.3mm x 15.9mm it is a little on the chunky side. The latter actually grows to 18.25mm at the thickest point, in order to accommodate the sliding lid for the Carl Zeiss optics. 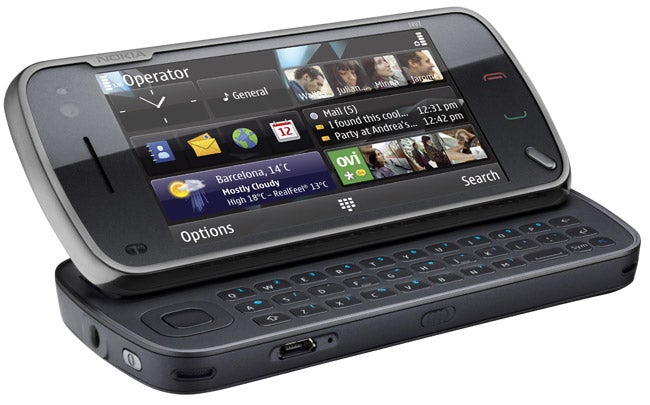 I can accept the chunkiness because the handset houses a QWERTY keyboard. You get to this by sliding top and bottom parts of the handset away from each other. As you slide, the upper part moves to an angle of about 45 degrees, a convention we first saw a long time ago in the HTC TyTN II and which recently resurfaced in HTC’s Touch Pro2. It makes viewing the screen with the phone on your desk a pleasure. The sliding process is smooth but the hinge is plastic which makes me wonder how robust it is.

The keyboard looks as though it should be a nightmare to use. Its keys are relatively small and fairly flush to their surround. A chunk of the area it could occupy is given over to a navigation pad, leaving it open to accusations of being cramped.


In fact, for tapping out text it was pretty comfy. But the space bar is way over on the right hand side and there is only one shift key on the left. This took some getting used to and the keyboard is definitely going to turn some people off for good.

There is a softkeyboard for data entry. It is only accessible when the N97 is in portrait format, and it’s alphanumeric. There’s handwriting recognition too. It can be used with a fingernail or a short stylus that you can hang from a lanyard but, either way, the writing window is small and the hard keyboard is streets better.


There’s a lock button on one side of the casing, as well as a camera button, volume rocker and micro-USB connector for mains power. There’s a converter to both standard round pin Nokia mains power chargers in the box. And, joy of joys, there’s a 3.5mm headset connector on the top edge of the casing. As well as good quality music playback there is an FM radio and FM transmitter. 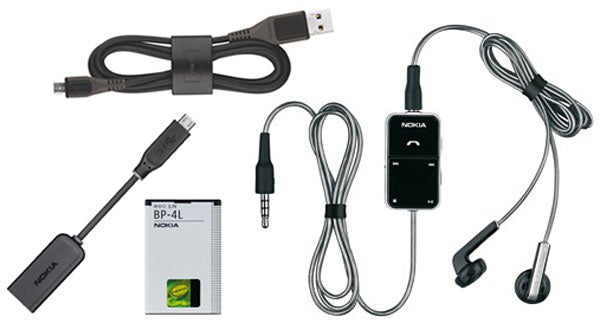 The touchscreen is resistive and quite responsive to finger presses but not as good as a capacitive one would have been. The screen is large measuring 3.5in diagonally, but its 640 x 360 pixels don’t match the highest resolutions that are currently on offer. The already mentioned Touch Pro2, for example, hits 480 x 800 pixels.


The operating system is S60 5th edition, and this is the second time I’ve tried it. When I saw it first, in the Nokia 5800 XpressMusic, it felt as though it had been built to sit on top of S60, rather than designed with touch at its heart. I feel the same here and it doesn’t seem as though Nokia has made any significant changes since its first outing.

Scrolling was not as smooth with this handset as it is with the iPhone, and there are occasions when the screen isn’t used to its full capability. Web pages initially open full width, which is great. Tap the Menu button and about 15mm of width is lost to it. Tap an option, such as zoom and a further 10mm is lost. It isn’t for long, but I think Nokia could have made its icons and options smaller, or transparent, to stop them interfering with the browsing experience. Oh, and there is some irritation in that sometimes a single tap is needed to register a choice; sometimes a double one.

On the positive side, the home screen has a widget-like interface that you can populate with up to eight shortcuts. Four sit on one bar, four more on wider bars so that they can display more information such as music controls, showing weather details, or giving quick access to four contacts. 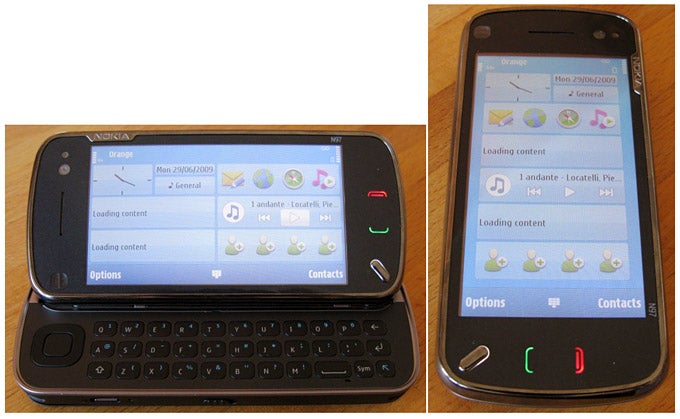 The features list is long. There is 32GB of internal memory and a microSD card for adding more. Wi-Fi supplements HSDPA, and Bluetooth is here too. GPS and a digital compass are built in. There is a huge array of built in apps including the BBC iPlayer, YouTube player, Nokia Maps and – at last – an Ovi Store link. QuickOffice is here, too, for viewing Word, Excel and PowerPoint documents and there is a PDF viewer. An accelerometer takes care of screen rotation and a proximity sensor turns off the screen when the handset is at your ear. 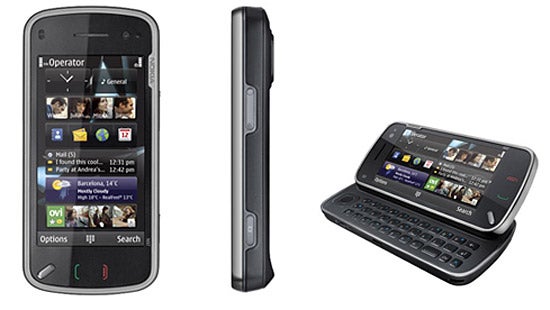 The camera is a 5-megapixel Carl Zeiss offering with dual LED flash, and a sliding cover protects its lens. Move the cover and the camera software starts running, even when the screen is locked. The camera performed well. The coloured dish, photographed under normal household lights, is sharp and clear, and even the chair was shot with a heavy shadow running over it, the camera coped well. The flower shows off the macro mode to good effect. Colour reproduction is very accurate.


Battery life is rated at 570 minutes of talk on GSM, 430 hours standby. I didn’t have the phone for very long so couldn’t run my usual music playback rundown test. However, based on my experience with it I’d suggest you take Nokia’s figures with a pinch of salt and budget for daily charging. There are plenty of features here and if you use them all as fully as the phone warrants, you’ll hammer the battery. I did.


The N97 is a feature-packed smartphone and has plenty of memory for bulking its software content. But it doesn’t do its Communicator heritage justice and I can’t see the business community taking to it. For consumers, the touch version of Symbian feels as if it is running to catch up with the best of the competition and lagging some way behind. 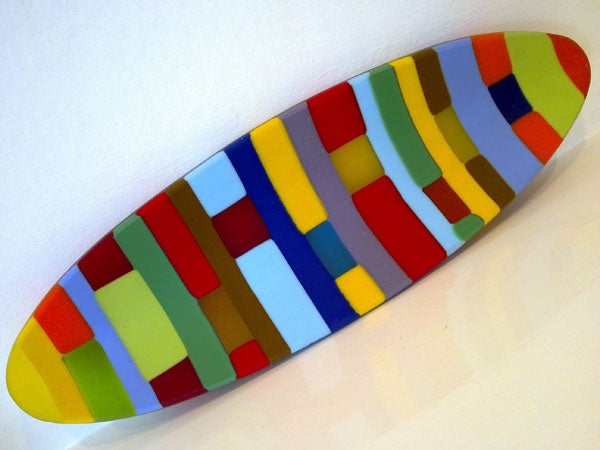 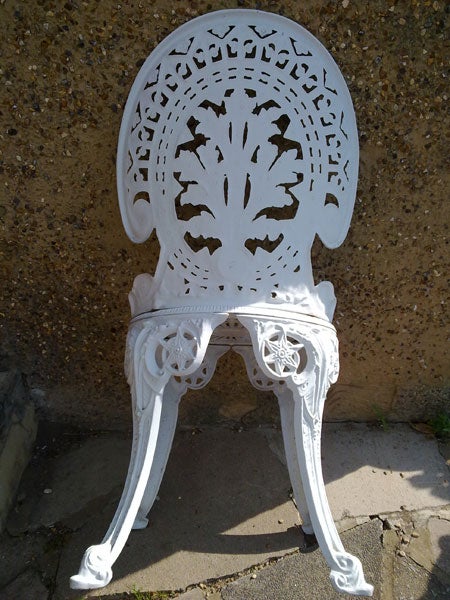 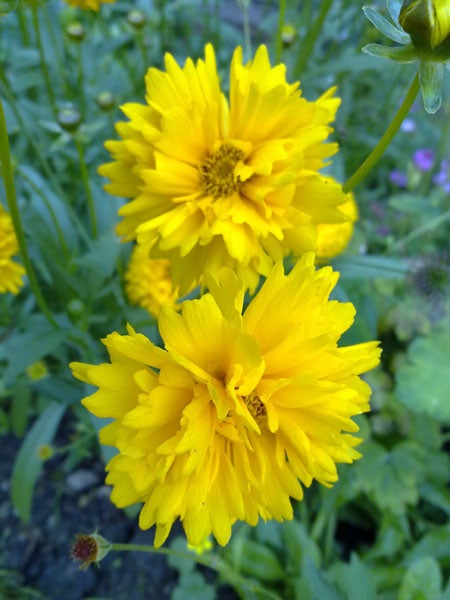