Nokia gives its flagship mobiles in an exclusive group known as the N series. This special place is where Nokia shows off its talents and tries to break new ground. We’ve already taken in the delights of the double-slider and navigation capable N95, the svelte, yet well specified N73, and the multimedia top-heavy N93.


All these handsets are about showing off what Nokia can achieve with a mobile, and with that in mind the quad-band 3G N76 comes as a bit of a surprise. It is not a disaster as a mobile phone, just an unexpected handset to see in the N range because, unless I am missing something fundamental, it is closer to average than groundbreaking. 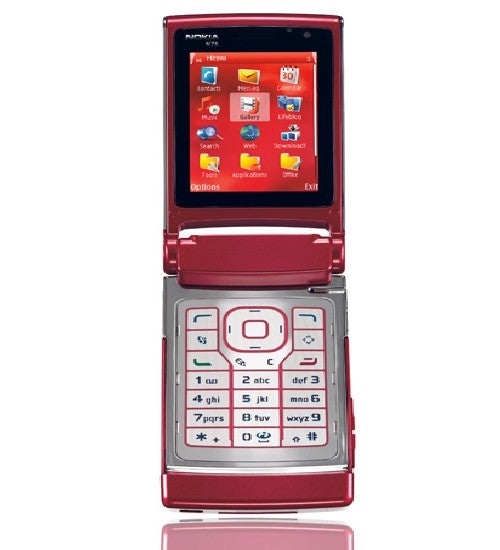 The N76 is available in red and black. My review sample was the red variety, and I have to say that while I don’t usually go for red in a handset the all metal casing and use of silver as the other colour does have a certain appeal. It won’t be for everyone, though, and the black alternative is a rather more subtle take on things.


This is a clamshell phone and a huge one. The flip format enables mobiles to be pretty small, but Nokia seems to have ignored that design possibility here. Measuring 106.5mm tall, 52mm wide and 13.7mm thick, it grows to a massive 185mm tall when the flip is opened. At 115g, at least it is not too heavy.


While I find it unwieldy, the overall size of the N76 does have two important advantages: the inside screen and number pad are both large. All in all, the numberpad is comfortable to use. It might be flat, but there is some give in the keys and you get a reassuring beep when one is pressed.

The inner screen is large, measuring 2.4 inches corner to corner offering a 240 x 320 pixel resolution and 16 million colours which is good. It is clear and sharp when being used indoors but isn’t all that easy to see in bright sunshine. 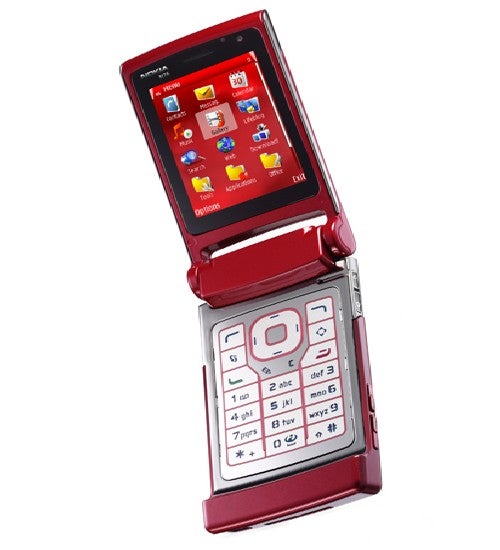 The outer screen is large in comparison to other phones’ outer screens at 1.36in diagonally. It manages 160 x 128 pixels and 262,000 thousand colours. It actually looks smaller than it really is as Nokia has surrounded it with a huge silver glass frame. It can double as a decent mirror when you’re in self-preening mode, but it gathers fingerprints like nobody’s business and I found myself forever needing to clean it to regain its sleek sheen.

There are three music control buttons beneath the outer screen. Unfortunately, Nokia has been mean with the built-in memory – just 26MB. At least you can expand on this, via microSD. A 256MB card is supplied, but you can get 2GB cards. The card slot is located on the left back edge and has a solidly hinged cover.


There is an FM radio here too with 20 present stations and visual radio support. As usual, you have to have Nokia’s headset plugged in to use the radio as this contains the antenna. The headset connector is a 3.5mm jack so if you’re willing to forgo radio you can use your own headset.


The headset jack location, on the top edge of the phone, left me a little nonplussed. This is also where the mini USB connector is and with something in either slot the handset doesn’t open fully – only to 135 degrees. You can make and take voice calls with the handset opened this far but it feels odd.

The battery life is a little on the short side, which will disappoint music fans. Playing music non stop off a full charge got me six hours 47 minutes. This beats the N95’s five hours, but doesn’t touch the nearly eleven hours I got from the N73.


The main camera is a 2-megapixel job. I can’t help feeling that for an N series this is below par. Apart from the problems I had framing pictures outdoors in bright sunshine, due to the poor outdoor screen visibility, the camera had trouble capturing colours accurately. 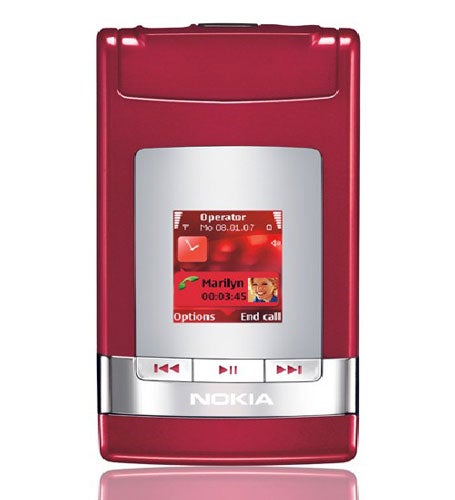 My standard shot of the coloured dish photographed indoors under normal household lighting conditions is rather dark and the colours are not very vibrant. The pink flowers are a much paler shade in the photo than they are in real life, while the mauve ones show some colour variance in the photo, which isn’t apparent in the plant itself.


One laudable feature is that with the clam closed you can activate the camera with a key on the side and use the front screen to frame shots. It tips into landscape format for this job and the music controls keys let you access the camera menus and options. 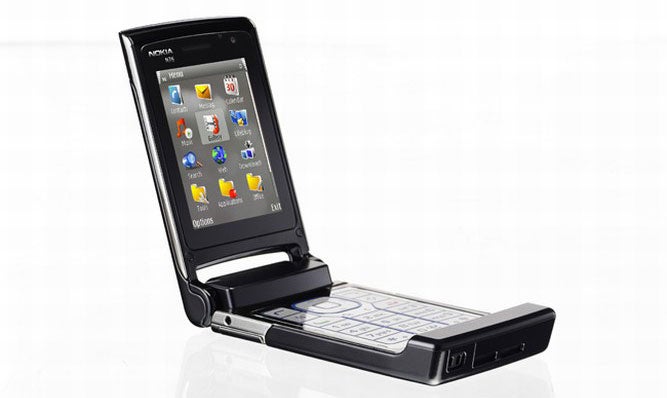 This is an expensive handset to buy SIM free. Nokia’s own online store wants you to pay £350 for it. I‘m not convinced I’d be prepared to do that. As I write you can get it for free from Vodafone if you choose the right tariff, but even then, I’d be inclined to shop around for something smaller with a comparable range of features.


I came out of this review somewhat disappointed with the Nokia N76. It doesn’t breech any new ground, which as an N series handset I think it should. And there are plenty of alternatives offering a comparable range of features. If you want a pointer take a look at the already mentioned N73. Among its plusses are a better camera, far superior battery life and a tidy overall design. SIM free it is cheaper direct from Nokia too – by a considerable margin. 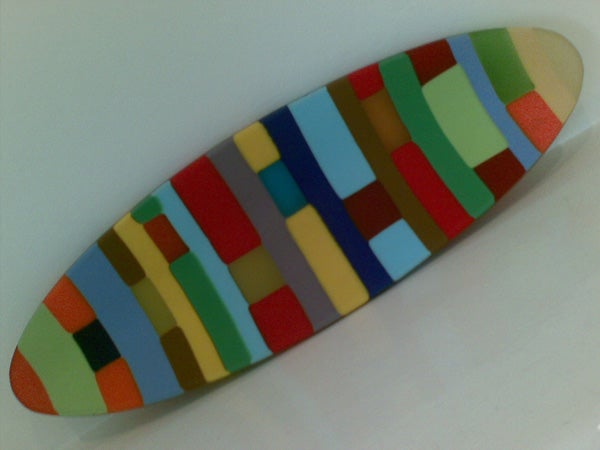 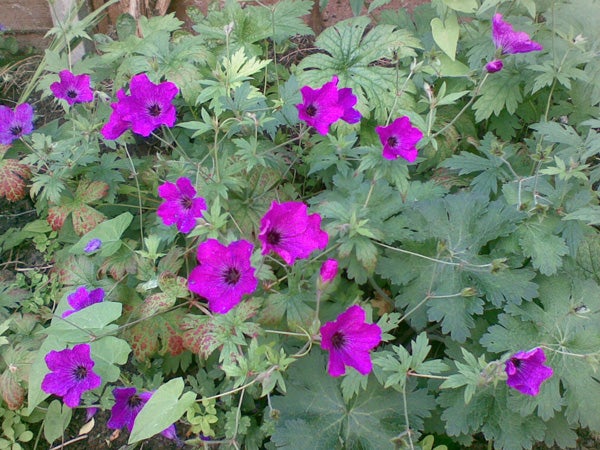 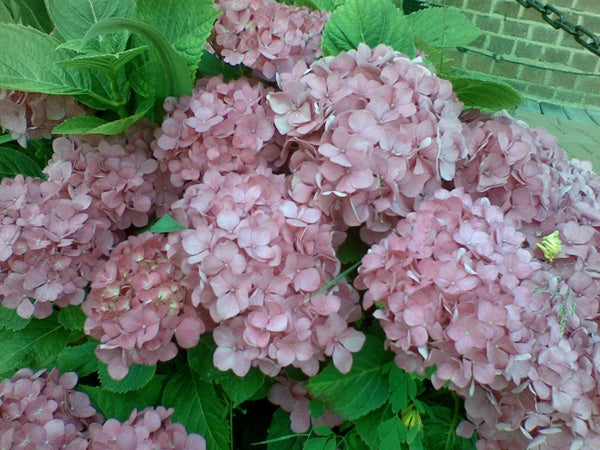