If you are currently a user of Nokia’s N70, which I reviewed a while ago alongside the CoPilot navigation software, then you could well want to cast an eye over its natural successor, the N73. I liked the N70 but sitting it next to this new handset just a couple of months after reviewing it, it feels underpowered and clunky.


Nokia’s handsets can sometimes seem over-designed, and/or rather too clever for their own good. The movie shooting N93, the overbearing clam N71 and the twist and swivel 3250 are recent examples. In comparison, the N73 feels like a reversion to good old fashioned standards of portability and usability. 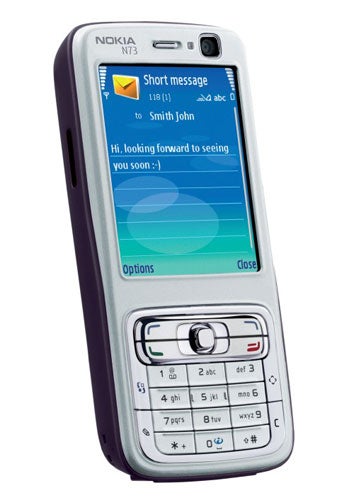 
There is quite a gap between screen and shortcut button area, though again the buttons here are large, with two softkeys and the Call and End keys surrounding a very responsive mini joystick.


The number pad suffers a little in size terms with its relatively small keys and I am not a fan of the tall buttons that surround it on left and right: Nokia menu, edit, multimedia and clear keys.


The penultimate of these can be used for quick access to four applications. Tap the key then use the joystick to run the application you choose by pushing it up, left, right or pressing. Pushing it downwards lets you configure the functions.

This feature feels a little unnecessary as you can also configure the six applications that appear on the Active Standby screen – the main screen. Though I guess you do have the option to turn that feature off if you’d prefer not to have icons cluttering up the main screen. 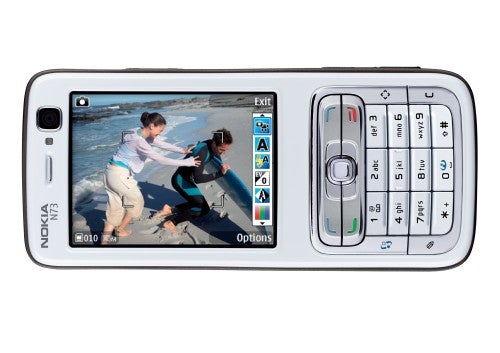 This is a 3G handset (with Quad-band GSM) and there is a front facing camera for video calls above the screen. On the top and bottom ends are stereo speakers. Now, I didn’t notice these producing super high quality stereo sound from the handset, though the provided headset did a good job both for MP3s and the FM radio. The headset is boring old white, incidentally, and connects to Nokia’s Pop-Port. You don’t get a converter to 3.5mm.


There’s an infra red port on the left edge – it is great to see this in addition to Bluetooth, and a bit of a pity that on such a well featured handset Nokia has not found room to include Wi-Fi too.


The bottom edge has a slot for a miniSD card squeezed in next to that already noted speaker, and the Pop-Port connector. The memory card slot is covered, which should prevent your card from accidentally popping out, but I found the cover a little fiddly to close firmly. There’s around 40MB of free internal memory before you need to resort to a miniSD card.

On the right edge is a volume rocker which doubles as camera zoom with a maximum of up to 20x digital zoom on the lower image resolutions. This edge also houses a button for viewing the last saved image or video clip, and, of course, the shutter button.

The back facing camera is a key feature of this handset. I’m quite a sceptic about phone cameras, but found this particular one difficult to find fault with – at least outdoors, and even Indoor shots seemed to me to be a little better than I’ve seen of late from cameraphones.


Its 3.2 megapixels capability is at the high end in terms of what we currently expect of a phone. The Carl Zeiss lens with its autofocus and mechanical shutter is touted by Nokia as giving you sharp images with good detail, and I did find that to be the case. Certainly it produced quality I’d class as acceptable from a mobile. The macro mode deserves a special mention. I used it to capture the image of the apple at close quarters. 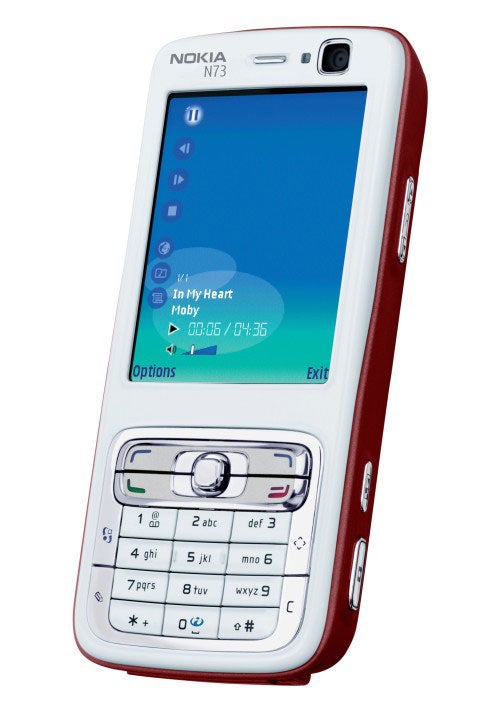 The lens itself, along with its flash, is protected by a large sliding cover which takes up most of the back of the handset casing. Slide this away from the lens and the camera activates. It is that simple.


When you start the camera running the screen pops into landscape format and acts as a viewfinder. Hold the N73 lengthways in your hand and depress the shutter button half way to autofocus then fully to shoot.


It is easy to get to the camera settings. When you are viewing a potential shot the mini joystick on the front of the casing can be used to scroll through a series of icons both before and after shooting. As you pass over them a small information bar reminds you what they are for. It is very user friendly, and access to other options, such as using the front facing camera instead, telling the camera whether to use internal memory or memory cards for storage, and configuring image quality, is available via softmenu buttons.


The N73 runs Symbian S60 3rd edition. PC Suite is supplied and you get a data cable for Outlook synchronisation. Anyone keen on using this handset for work purposes might find the PDF reader and QuickOffice viewers for Microsoft Word, Excel and PowerPoint documents useful. 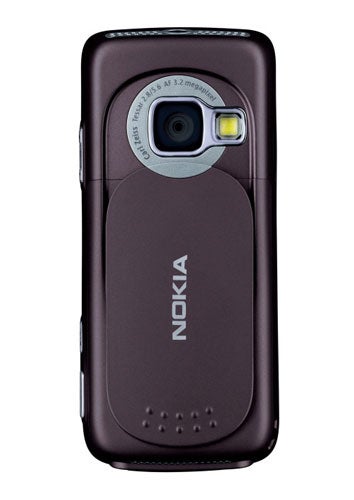 Battery life was pretty impressive. Looping MP3 music through the speakers got me ten and three quarter hours of continuous playback. During everyday testing I got through several sets of three continuous days between charges. As ever though, heavy data/3G/audio users are likely to deplete the battery more quickly than those who simply like to make voice calls.


Overall, it’s a competent handset but the camera really is the main draw of the N73, and it is very impressive. If I was planning in advance to take photos I wouldn’t necessarily leave my main digital camera at home, but I did feel that off-the-cuff shots taken outdoors on the N73 would be worth keeping in my own digital album.

”This is a resized image so that you can evaluate the overall exposure.” 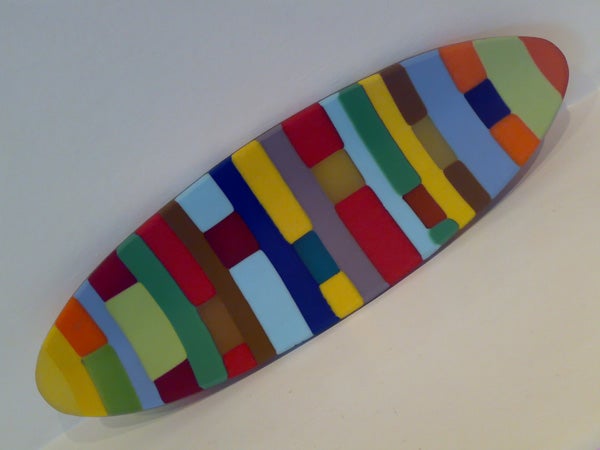 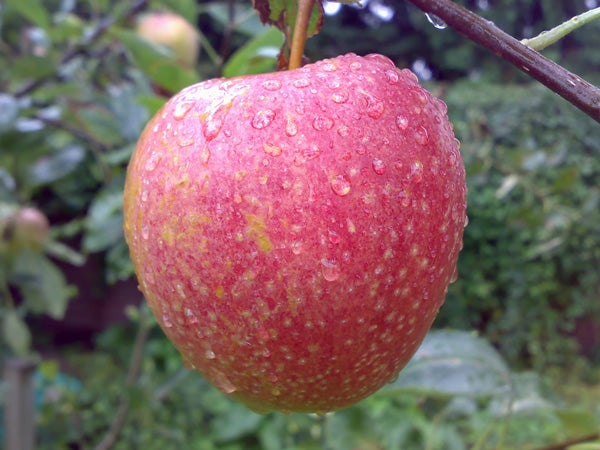 ”This is a full resolution crop” 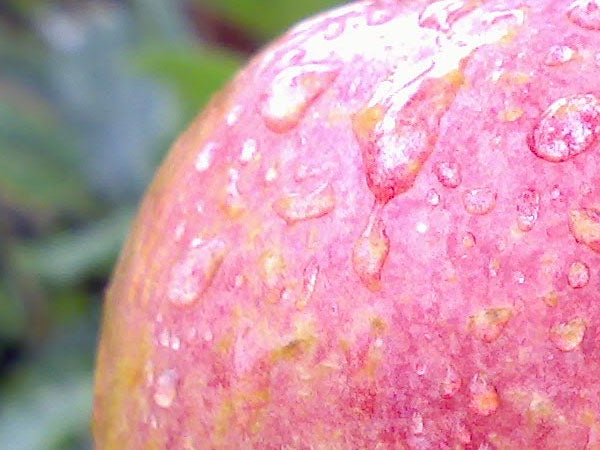