The Nokia N1 tablet was announced back in November 2014 and when official images of the Android-powered tablet surfaced, it was impossible not to think of the iPad Mini 3.

This is the first tablet from Nokia since it sold its devices and services unit to Microsoft and is currently only available in China. Nokia says it has plans to launch further afield and aside from its obvious design inspiration, it has the making of a decent Android tablet. 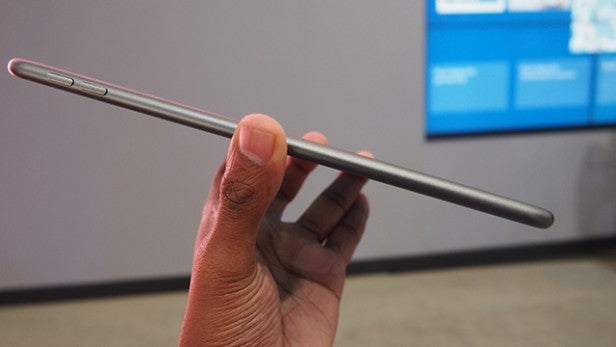 The resemblance to the iPad Mini 3 is more than uncanny. Available in Lava Grey and Natural Aluminium, It has an aluminium unibody frame with gently curved corners and an anodised finish that all screams Apple. It even has the machined speakers on the rear and an almost identical looking main camera, tucked up in the corner.

It measures in at 6.9mm thick and weighs 389g, so it’s thinner but heavier than the mini Apple tablet but it’s not something you’ll notice. What is more noticeable is the slightly more textured finish on the back. It’s not as sleek as Apple’s rear but it’s perfectly comfortable to hold. 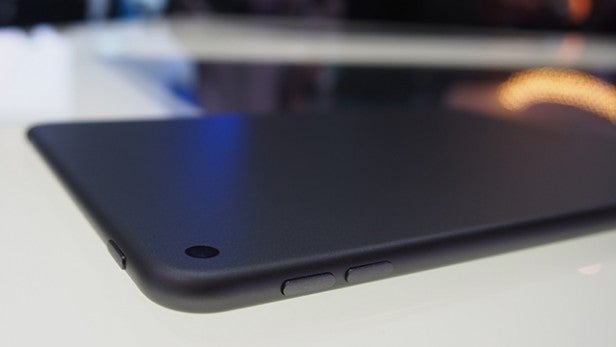 There are some differences of course that make this an Android tablet and not an Apple one. It doesn’t have a physical home button for instance and there’s a Type-C reversible micro USB connector, which should offer high power output, faster transfer speeds plus you won’t have to worry about putting it in upside down.

The 7.9-inch screen is yet another characteristic it shares with Apple’s tablet although it doesn’t like it’s of the same quality up close. Nokia uses a laminated zero air-gap display, which promises to move pixels closer together and produce a sharper, more detailed image. The 2048×1536 resolution puts it in the same screen resolution realms as the Retina display. It’s sharp and vibrant, but viewing angles do not look terrific. 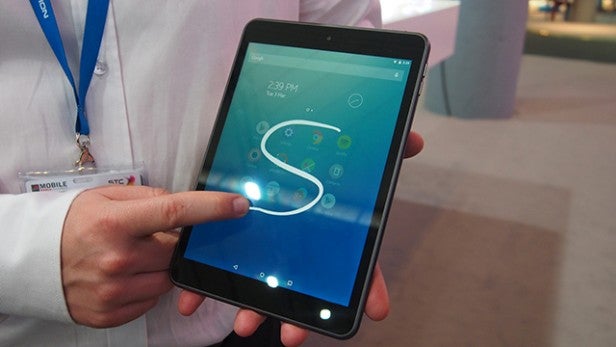 Powering the N1 is a 64-bit Intel Atom quad-core processor clocked at 2.3GHZ with 2GB of RAM. Unfortunately there’s some signs of small lag and it certainly lacked the zip you get with the iPad or the Snapdragon-powered Nexus 9.

If you have to take photos with it, the N1 has an 8-megapixel main camera and a 5-megapixel front-facing camera. Covering battery life is a huge 5,300mAh capacity battery, so you should have no problem getting a day’s play with it. 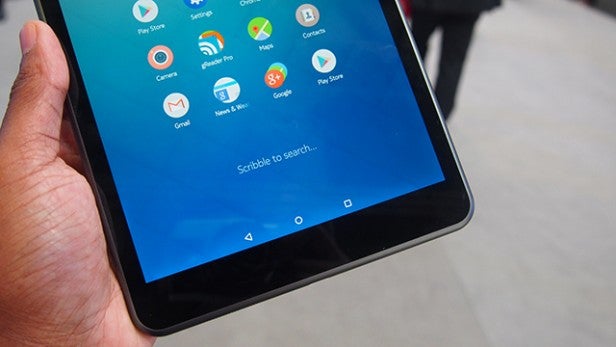 While Nokia’s Lumis devices run on Windows, the N1 is packing near-stock Android 5.0 Lollipop with one exception and that’s Nokia’s Z launcher. It’s been available for Android phone users to play around with for a few months now. Much like the phone version, the aim is to make it quicker and easier to get to your applications, contacts, settings and the other information you regularly use. It learns as well, recognising what you look for at different times of the day. Whether that’s checking Twitter in the morning or looking for that train times app at the end of the working day.

Simply draw a letter on the screen and it will pull up content relative to that letter. If you have a lot of apps with the same letter, that could be an issue, but Nokia is using a clever algorithm that learns the more you use the Z Launcher to hone in what you regularly look for. The sketching is swift and responsive as well. 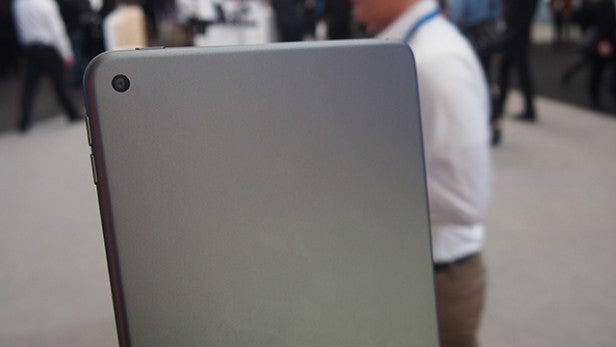 If Nokia can avoid being handed a lawsuit from Apple and sell it close to the $249 it costs in China, then Nokia could be onto something here. Apple-aping design aside, it has an impressive specs sheet although I think there’s some question marks over performance. It’s made a bigger impression on me than the Nexus 9 did and if it did ever launch in the UK, it could be an affordable Android tablet to look out for.