Microsoft’s Windows mobile OS once only appealed to geeks and weirdos, but how times have changed. Windows Phone 8 is arguably the slickest mobile phone system available, and matched with Nokia’s great hardware design it makes mobiles like the Nokia Lumia 720 super-desirable.

The Nokia Lumia 720 is a solid mobile phone whose appeal is only dulled by a slightly too-high price and the lingering limitations of lower-end Windows mobiles.

Nokia’s Lumia phones are some of the most attractive you can buy. The Nokia Lumia 720 borrows the styling of the Lumia 800, a phone that managed to separate itself from the smartphone masses using a plastic body that felt as high-end as a swanky metal one. 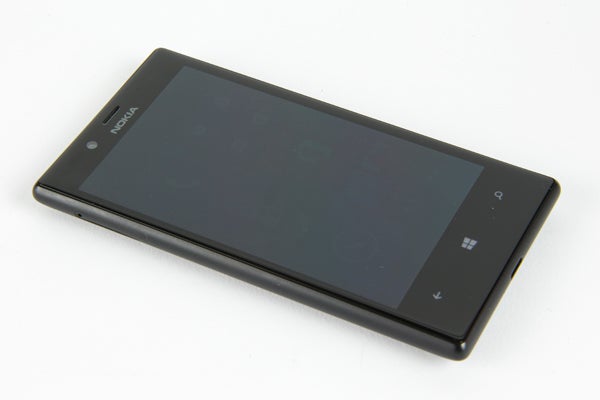 It does this with a unibody-style design. You can’t remove the back plate, and any access to slots is granted through little trays that pop-out with the help of a paperclip – like the iPhone SIM tray. These two approaches to the bodywork help the Lumia 720 feel well-built and high-end.

There are two pop-out slots here, one for the microSIM on the top edge and another for the microSD memory card, on the left edge. 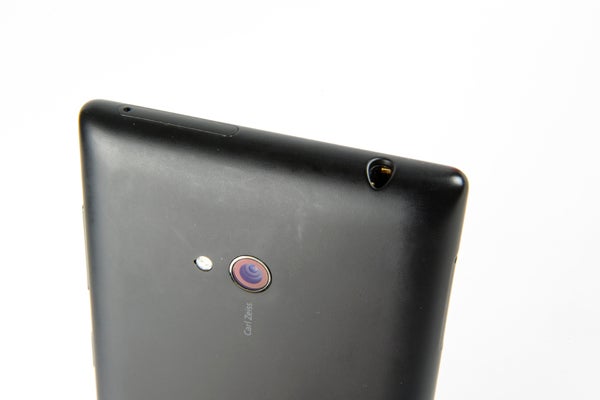 Not all of the Lumia range phones have a memory card slot, but it is needed in mid-range mobiles like this. There’s just 8GB of internal memory, only 5.5GB of which you have access to. This will soon be gobbled up if you want to play music, games or videos on your phone.

However, the Nokia Lumia 720’s body is all smooth curves and soft-touch finish, giving it a great in-hand feel. Its build is superior to the Nokia Lumia 620, which uses a removable battery cover, is a bit chunkier and has less sophisticated curves. The Lumia 720 is less cute, but classier.

Like all the other Nokia Lumia phones, attention has been paid to button placement.

The button trio sits along the right edge like line of students waiting for assembly. The power button lies right under your thumb, the volume rocker just above it and the camera shutter button down the other end, roughly where it’d be positioned in a compact camera. 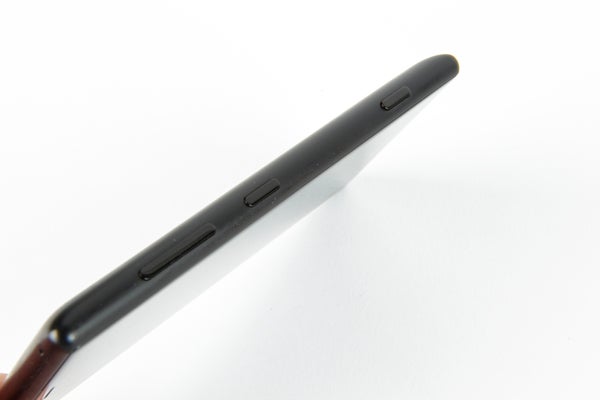 Unless you’re desperate to have access to the Lumia 720’s battery, there’s little to dislike about this phone’s body. Its colour saturated polycarbonate frame doesn’t show up scratches, it feels solid and looks great. It only misses out on some of the stylistic boldness of the top-end Lumias, which have more severe edges for a bit o’ extra Philippe Starck-style intensity.

The Lumia phones are about looks, but offer solid connectivity future-proofing too. Hardware connections are limited – just a microUSB slot and 3.5mm headphone jack alongside the memory card slot – but wireless is another story.

The Nokia Lumia 720 has Wi-Fi, GPS, NFC, Bluetooth 3.0, Wi-Fi hotspot creation and integrated cloud storage through Microsoft’s Skydrive service. All you miss out on is 4G, which doesn’t generally feature in phones of this price yet. 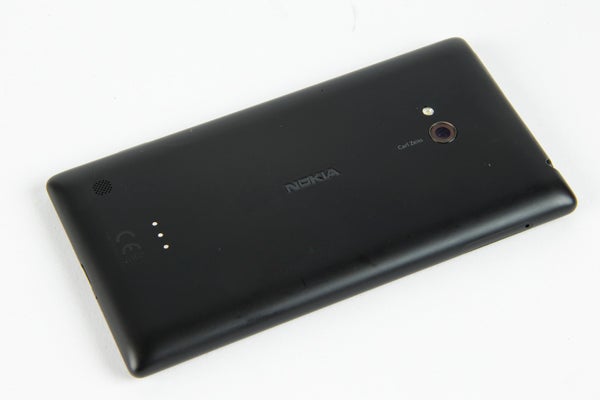 A long-standing complaint of Windows phones is that they’ve tended to offer low screen resolutions. Nokia remedied that with the Lumia 920, which has a 720p screen, but the Lumia 720 is stuck with 480 x 800 pixels.

This is low for a 4.5-inch screen like the Lumia 720’s. Native areas in the operating system don’t look too bad as Windows Phone 8 employs text smoothing to mitigate the rubbish resolution. However, third-party apps and browsing show up the blocky screen clearly. And even Microsoft’s best efforts can’t mask that the Google Nexus 4 – a phone of a similar price – has well over twice the number of pixels and is much sharper as a result. 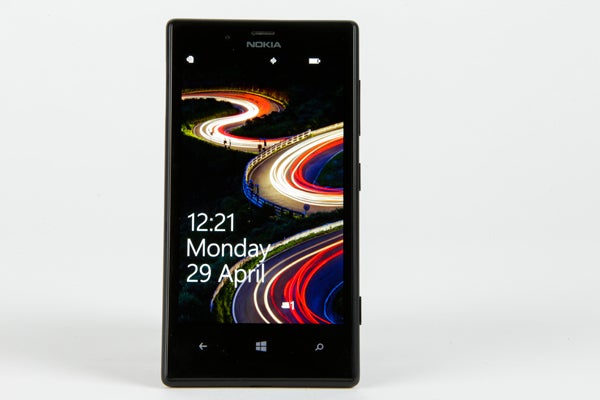 Display quality is decent thanks to the Nokia Lumia 720’s IPS panel. However, it seems to use some form of image sharpening that creates some harsh-looking aftefacts in high-contrast images.