The Nokia Lumia 635 has the same main camera as the Lumia 630. And in turn it’s very similar to the cameras of last year’s models, like the Lumia 520 and Lumia 620.

On the back sits a 5-megapixel sensor, but there’s no flash and no front camera at all. This is a shame in a phone that sells for over £100, although no great loss if you’re not bothered about selfies or video chat. 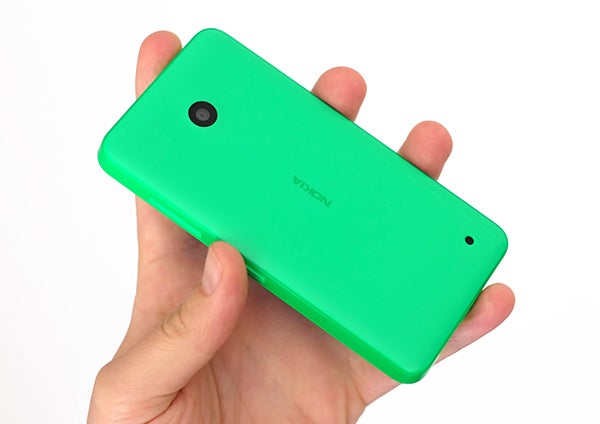 One feature the Lumia 635 does have, one that is often missing from entry-level phones at present, is autofocus. This lets you take close-ups, and is a must for even the most basic bits of creative photography. We’re very glad it’s here.

Camera quality is also a fair bit better than some Android at the price. Exposure is usually even, colours reproduction is decent.

Hight-light shots can look a little too processed, the autofocus is a touch slow and detail falls off a cliff when ambient light conditions are poor. But give it some good light to work with and detail levels and punchiness of images are quite good for an entry-level 5-megapixel sensor. We wish it had a proper HDR mode, but it’s not too bad at all. 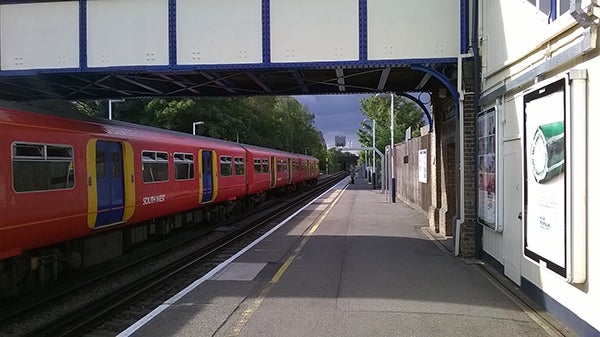 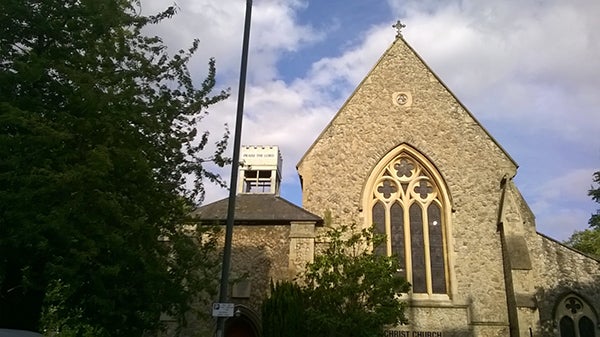 Shots like this could do with an HDR spruce-up, missing from the Lumia 635 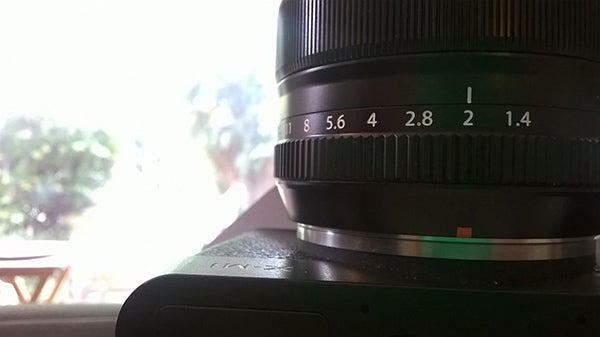 Autofocus means you can shoot close-ups like this. Several at the price used fixed-focus lenses these days

As with other Nokia Windows Phone mobiles, though, using the camera can feel quite fiddly. It’s because there are two main camera apps. One is provided by Microsoft, the other by Nokia.

The standard Windows Phone camera app is designed to be simple, offering few controls, letting you just tap on the screen to focus, then the shutter button to take a pic.

The Nokia Camera app offers a lot more control but, confusingly, doesn’t show this off from the main camera screen. You could easily mistake one for the other – after all, why would you have two camera apps that don’t have a clear differences in purpose?

Dig a little deeper, though, and you find that Nokia Camera actually gives you a bunch more control, over settings like ISO, white balance and shutter speed. In top-end phones like the Lumia 930, we’ve said it’s a pretty good place to learn about the basics of photography.

In a budget phone like the Lumia 625, whose image quality is more restrained by hardware, it feels a bit less useful. However, it’s still neat to play with.

The Nokia Lumia 635 has a 1,830mAh battery, the same used in the Lumia 630. And battery performance is similar too. You should get a day’s use out of the phoe easily enough, but it’s no two full day beast.

You’ll get around seven hours of video playback off a charge, which is again nothing special. Some Android alternatives get near to 8-10 hours these days. 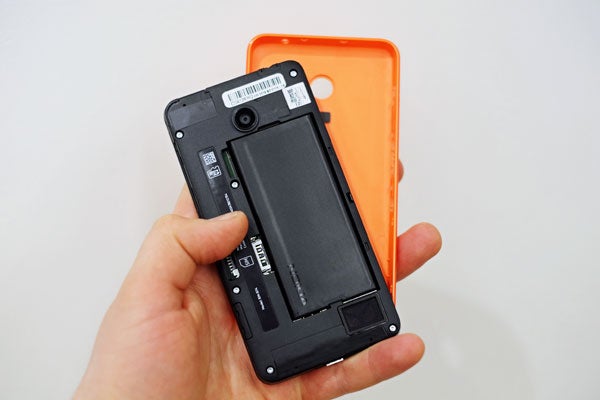 As is common among Nokia phones, the Lumia 635 offers pretty decent call quality. Top volume is respectable and the call speaker has a beefy tone that means it deals with noisy environments better than plenty at the price.

Speaker quality is less noteworthy, though. There’s a single mono speaker on the back, and it’s rather boxy-sounding. That’s better than sounding completely thin and harsh, but both top-end detail and low-end power are limited. We didn’t expect anything more at the price, though. 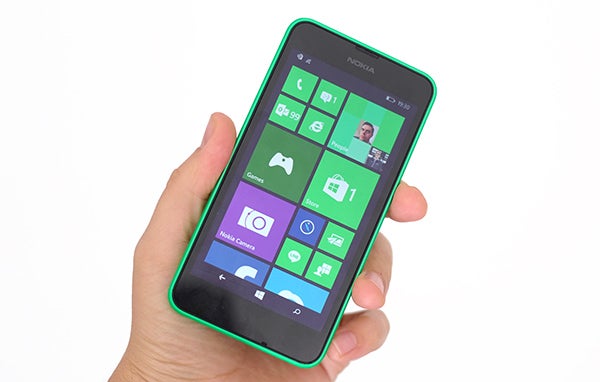 The Nokia Lumia 635 is one of the cheaper 4G phones, and the cheapest 4G Windows Phone we’ve reviewed. However, as we said of the Lumia 630, it doesn’t feel anywhere near as competitive as the Lumia 520 and Lumia 620 did when they were released back in 2013.

Has Nokia been lazy? It’s not necessarily a case of laziness, but in having to make a bit more profit from each phone it sells, having now bitten off a nice bit of the budget market for itself. Keen pricing has given way to a slightly more laissez-faire approach that smacks just a little of complacency.

This doesn’t mean the Nokia Lumia 635 is a bad phone, just that it is not the stonking deal that Androids like the Motorola Moto E, Moto G and EE Kestrel represent. And unfortunately, there’s no killer budget Windows Phone mobile on the horizon either.

The Nokia Lumia 635 is a competent little Windows Phone 8.1 mobile with 4G. However, a few too many little niggles and cuts mean it’s not the bargain the Lumia 520 and Lumia 620 were last year.

Next, check out our list of the best mobile phones