The Nokia E71 is one of the highest scoring phones that Trusted Reviews has ever had in for test. Upon its release we fawned over its brilliant keyboard, top notch messaging features and impressive battery life. Nokia has taken an age to get around to producing a follow up, but now that the E72 has finally arrived is it a worthy successor to the original?


The E72 doesn’t look all that different to its predecessor and thankfully at just 10mm thick it’s still impressive svelte. However, this time around Nokia has upped the style quota by adding some sexy chrome trim around the edge of the handset and kitting it out with a metal battery cover with etched vertical lines that not only make the phone easy to grip, but also add an upmarket feel. It also feels very solid and gives you the confidence that it’ll stand up to the knocks and scrapes of life on the road. 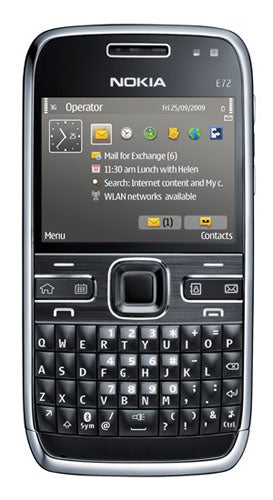 There are some other tweaks here and there. The headphone jack has been upgraded from a 2.5mm connector to a standard 3.5mm jack and moved from the side to the top of the phone. And while the handset still has a Nokia mini charging port, it can now also be charged via the microUSB port, although using this does mean it takes a bit longer to top up with juice.


One of the best things about the E71 was its superb keyboard and thankfully Nokia hasn’t messed around with it too much. The excellent bubble-style keys look and feel very similar to the original and the four line layout remains. However, the size of the space bar has been reduced from four key widths to two to make room for two additional keys on the bottom row of the keyboard. We didn’t find the reduced size of the space bar to be an issue and the two extra keys are useful as they lead to less double button pressing. So we’re happy to report that it remains one of the best mobile phone keyboards around and in our opinion even trumps the keyboards you’ll find on Blackberry handsets.


Above the QWERTY keyboard, the layout of the function keys (which give you direct access to things like the calendar, address book and inbox) has changed little, but on the D-pad there is one important addition. The centre of the D-pad is now home to an optical joystick that lets you navigate through menus purely by swiping your finger across it. However, we didn’t find it all that easy to use. It’s recessed slightly into the centre of the D-pad which makes it a bit tricky to smoothly glide your finger across it. In fact we often found it was faster to just use the clickable part of the D-pad to move around the web browser and menus.

Sadly Nokia hasn’t really updated the handset’s 2.36in screen. As with the E71 it is a non-touch display with a resolution of 320×240. This is a bit lacklustre compared to the high resolution screens we’re used to seeing on today’s touchscreen phones and is some way off the Blackberry Bold 9700 or even the Blackberry Bold 9000 when it comes to sharpness. Nevertheless it is bright and can show 16million colours, so images and videos still look pretty impressive. However, the small size and low res are noticeable when you’re viewing web pages in the phone’s otherwise impressive browser. The limited space means you usually find yourself having to do a lot of scrolling around to navigate even relatively basic pages.

To some the Series 60 3rd edition (with feature pack 2) operating system will be as comfortable as an old pair of slippers, but those who’ve messed around with iPhone or Android handset are likely to find it a bit dated looking and not as easy to initially get to grips. Nevertheless, there’s no denying that Series 60 is powerful, has good multitasking support and includes some great features such as the bundled Nokia Maps navigation software (the GPS works a treat too, as it’s fast at getting a lock on satellites). And thanks to the upgraded processor – boosted from 396Mhz to 600Mhz – everything keeps ticking over at an impressively sprightly pace.

Naturally, messaging is hugely important on this type of phone and thankfully Nokia has done a stellar job here. It comes with Nokia’s push messaging service and the phone has an easy to use configurator to help you set it up for a range of different types of email servers. We had it up and running with Gmail in just a couple of minutes. Naturally lots of other mail platforms are supported including Exchange and Lotus Notes Traveller. You can use different email accounts at the same time and also make use of the phone’s handy switchable work and personal modes to dictate which should be displayed on the home screen at different times.


The E72’s camera has also been upgraded to a 5.0 megapixel snapper. There’s both autofocus and an LED flash, and the camera app offers a number of handy scene modes along with a nifty (if rather slow) panoramic shooting mode. Photos from the camera are above average and stand up pretty well when viewed on a PC monitor as colour saturation is good and there’s little fringing in evidence. 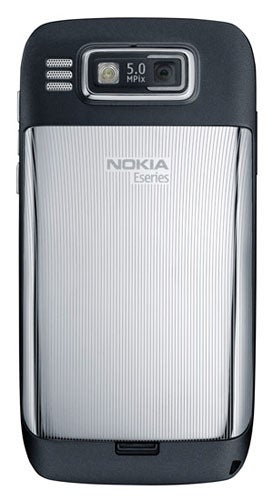 Nokia’s phones generally score highly in terms of call quality, and thankfully the E72 doesn’t disappoint in this area. Throughout our test period it performed flawlessly in this regard. It’s not found wanting when it comes to connectivity either as there’s Wi-Fi (B and G), Bluetooth 2.0 EDR and support for HSDPA (up to 10.2Mbps). The phone’s 1,500mAh battery is also impressive as we found we could easily get two to three days from it before it needed a recharge.


As you’ve probably guessed we’re quite fond of the E72. It’s got a great range of features, a brilliant keyboard and impressive messaging support. So why does it miss out a perfect score this time around? There are two main reasons. Firstly, it’s not a significant upgrade from the E71. The camera and processor may have been boosted, and a new optical joystick added, but in terms of core functionality it adds little to its predecessor. Secondly, the world of smartphones has moved on dramatically since the E71 appeared, and we’re not convinced the E72 does quite enough to keep pace with some of these changes – most notably, the screen could do with being a higher resolution. That said, this is still a top class pure messaging phone and we don’t think those who choose to upgrade from the E71 will be disappointed. 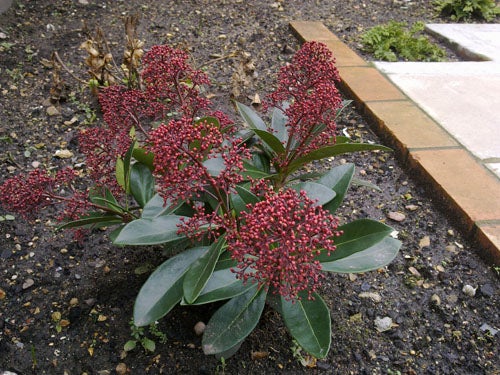 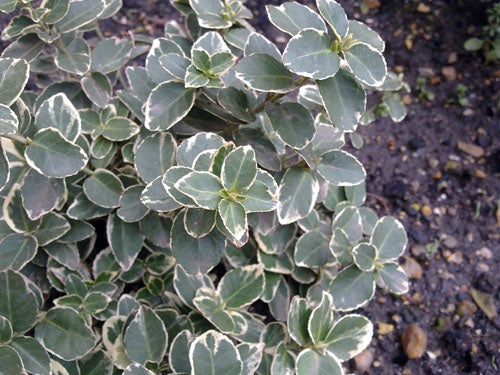