The E5 looks like it means business thanks to its Blackberry-style design, where a landscape screen at the top is joined by a full QWERTY keyboard nestled beneath. Like many of Nokia’s other recent messenger handsets though, this one is also about fun, as it lets you flick between two separate home screens for work and play.


The E series of handsets have become known for their impressive build quality and thankfully the E5 doesn’t let the side down. The majority of the chassis is made from hard black plastic, but the battery cover and centrally mounted buttons on the front are hewn from aluminium. The chassis is extremely rigid and doesn’t seem to flex at all even when you apply a fair bit of twisting force to it, so it makes you feel confident that it’ll stand up to the rigours of life on the go. Looks-wise it’s not quite as flash as the E72 (linkout:https://www.trustedreviews.com/mobile-phones/review/2010/03/05/Nokia-E72-Smartphone/p1), mainly because it lacks that model’s chrome highlighting and more sculpted shape. However, the E5 is significantly cheaper and still looks reasonably stylish. 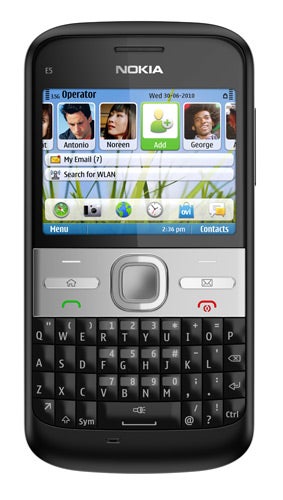 Nokia has grouped together the ports on the top edge of the phone. Here you’ll find the traditional Nokia mini-charging port as well as a microUSB port. The microUSB port can be used for charging the handset as well as syncing it with a PC, but charging is slower using USB than it is using Nokia’s own charger. Slapped bang in the middle of these two ports you’ll find the headphone socket, which thankfully is a standard 3.5mm jack, so you can easily swap the supplied headphones for your own.


For storage, the phone has 512MB of ROM on-board, but Nokia also supplies it with a 2GB microSD card. This fits into a slot that’s rather awkwardly placed under the battery cover, so you can’t swap out memory cards without powering down the handset.

The screen is definitely the E5’s Achilles’ heel. Not only is it small at just 2.36 inches, but it’s got a relatively low resolution of just 320 x 240 pixels. Text and icons still look sharp, but it does feel very cramped to use – even compared to other messaging handsets. Also, the screen isn’t all that bright, so it can be a bit difficult to read outdoors – something which hasn’t really been an issue on most of the company’s other messaging phones. Furthermore, the display isn’t touch enabled, so you have to rely entirely on the D-pad for navigation, which is slow and feels a bit old fashioned in this age of touchscreen smartphones.


Thankfully, the E5 ups its game when it comes to the keyboard. It uses similar bubble style keys to those found on the E72 and it really is excellent. Arranged across four lines, the keys may be small, but the way they curve outwards from the keyboard makes them easy to tap with your fingers or thumbs. Nokia has also carried over some of the neat shortcut functionality found on previous E series model, so you can use combination key shortcuts to turn on and off the LED flash, enable and disable Bluetooth or set the phone to mute. 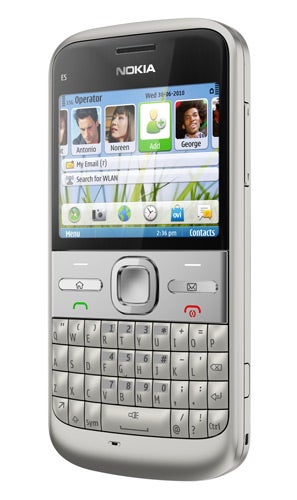 
As with Nokia’s other messaging phones, this one runs the Series 60 3rd Edition operating system. Series 60 enables you to do a lot, but it goes about it in a rather awkward and long winded way. As a result, you find yourself having to do a lot of clicking about on the D-pad to navigate your way around the user interface. Nokia has tried to ease this a bit via shortcuts. For example, there’s a button on the front that takes you directly to the messaging client and if you press and hold this from the Home Screen it’ll automatically open a new message window. You can also add a number of your favourite contacts to the home screen so they’re easily accessible.


There are plenty of decent apps installed too. For example, Nokia Maps offers turn by turn navigation, Vlingo offers speech to text translation, and there’s a Facebook app to help you keep up with your social circle, although the later is not as easy to use as it should be.

As with other E series devices, the E5 enables you to have completely different home screens set up for business and ‘fun’. These can be quickly toggled between using the switcher icon, which is a neat idea.


The phone isn’t found lacking when it comes to connectivity either. It sports HSDPA for fast data access on the move and also has Wi-Fi onboard for when you want to connect to a wireless router at the office or at home. There’s Bluetooth too and the GPS works well with the Nokia Maps software. However, the small screen, slightly sluggish web browser and lack of a touchscreen means that the E5 provides a pretty frustrating browsing experience, especially compared to Android smartphones available at a similar price level. 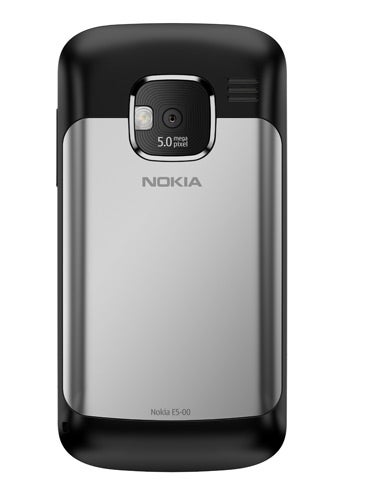 As we’ve come to expect from Nokia, though, call quality was excellent and the handset seemed to be pretty good at holding on to a signal even in some problematic areas. Battery life was also first rate as we managed to get around three days out of it between charges.


However, the E5’s camera is a bit of a let down. It has a 5-megapixel resolution and both autofocus and a single LED flash, but the results are disappointing. The autofocus isn’t all that hot as the camera often produces quite blurry pictures and colours are very muted lending photos a dark and dreary look. The flash does help indoors, but again detail and sharpness is not its strong point here either.

The E5 is a sturdy messaging phone that offers plenty of features and has an excellent keyboard and good battery life. However, its cramped screen is a bit of a let down and the Series 60 operating system looks quite dated now compared to the competition. Given that there are plenty of great smartphones you can get for around £180 on Pay As You Go these days, we don’t think the E5 offers quite enough thrills to make it a tempting a proposition. 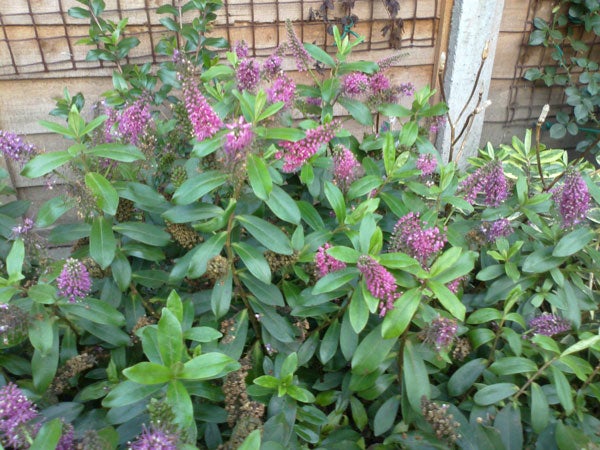 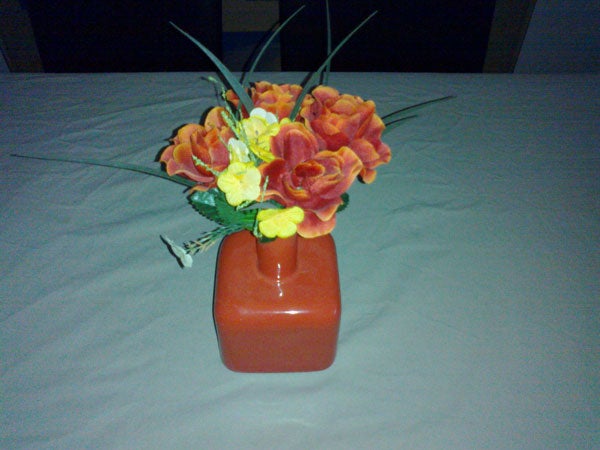 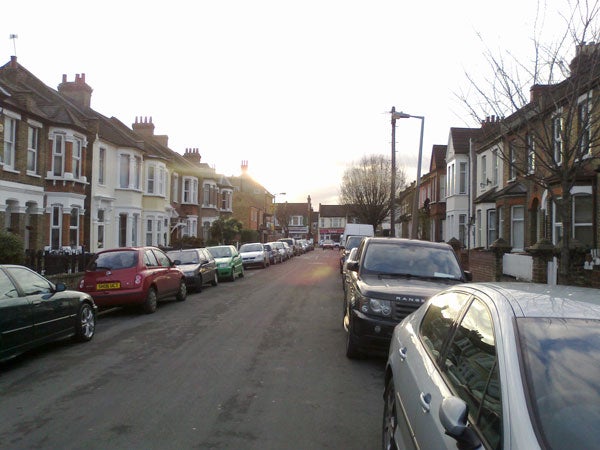