Nokia has got some front. The 8800 Carbon Arte is an S40-toting handset retailing at over a grand. Who, especially in these cash-strapped days, is going to spend more than a thousand quid on a SIM-free mobile phone?

A year ago I drew a sharp intake of breath at the £600 SIM-free 8800 Arte. There has also been a version of the phone with a belly-button sapphire (OK, the gemstone is actually located in the centre of the D-pad), and that, the 8800 Sapphire Arte, is currently listed by Nokia as costing £979 inc VAT SIM-free. However, several factors combine to help justify the 8800 Carbon Arte’s four-figure price. 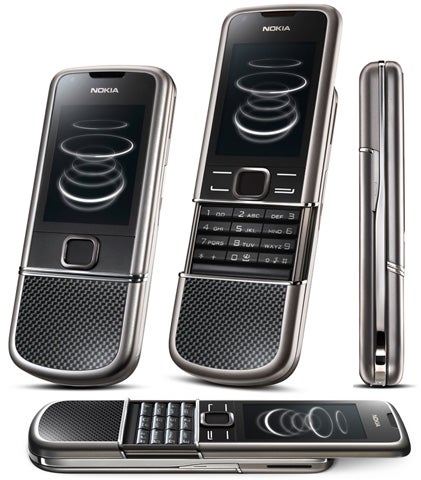 There is the craftsmanship and materials including carbon fibre, titanium, stainless steel and polished glass. There is the 4GB of internal memory, though frankly that’s a bit of a poor justification as you can add memory by the gigabyte to phones cheaply these days, and most, unlike this model, have a microSD card slot for the purpose. Yes, that’s right. While you do get 4GB of memory here, it is all internal and you can’t bulk it out further.

And there is the bundle that comes with the phone. This includes a Bluetooth headset with a rather nice touch-sensitive strip for volume control. A double tap of the touch-sensitive area mutes and unmutes the phone during calls. 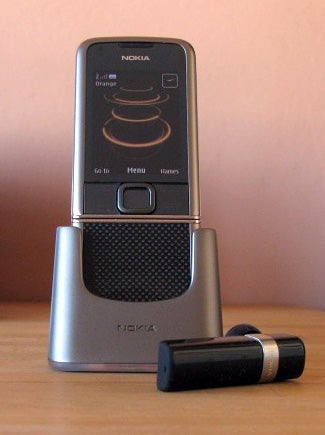 You also get a desktop stand. This connects to your PC via cable and can be used to charge and sync the phone. It is reminiscent of the old PDA stands in this respect and allows you to view the screen easily when the phone is on your desk. The charge/sync cable and charge/sync interface on the phone itself both use a microUSB port so you won’t be able to use any of your stash of miniUSB chargers/cables while travelling.

There is no wired headset provided and any you choose will need to use that microUSB port as this is the only connector on the phone.

The package also includes a cleaning cloth and a nice pouch into which the phone fits a little too snugly. Trust me, you will look a chump fiddling to get the phone out of its case rather than oozing aspirational, stylish, ubercool vibes.

Still, there is no denying that the 8800 Carbon Arte itself is beautifully put together. The stainless steel outer casing of this slider is lovely to look at and lovely to hold. The rounded edges add a touch of class and the grey/black carbon fibre patterning on the front below the screen and on the back is a design is pleasing to the eye.

Tall and thin is the order of the day with measurements of 109mm tall, 45.6mm wide and 14.6mm thick when closed, growing to about 133mm with the slide opened.

The metal elements to the casing do add to the phone’s weight, though, and it feels like more than the 150g Nokia quotes for it. At least the weight distribution has been well thought out as the 8800 Carbon Arte doesn’t feel top or bottom heavy with the slide opened. There is no ledge to grab with a thumb to open the slide so you will inevitably leave fingermarks on the screen. 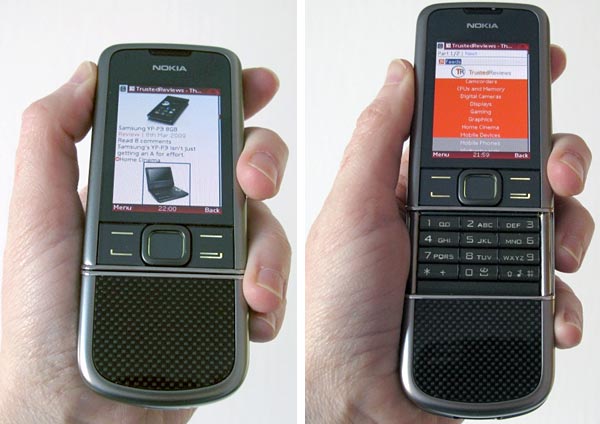 The rest of the user ergonomics are fine. The D-pad is fairly large and its raised rim makes navigation easy. The Call and End buttons and softkeys are on flat panels and they were easy to use accurately. The number pad keys are a little narrow but they are nicely shaped with a raised lower edge to help with accuracy and there’s no problem with hitting the bottom row thanks to a bar of unused space between that row and the bottom of the slide.

The OLED screen measures just two inches. Its 320 x 240 pixels are clear enough indoors but the screen isn’t as readable as it could be outdoors in bright sunlight.

This is a tri-band handset with 3G. There is no front camera for two-way video calling and no HSDPA so data speeds aren’t as fast as they could be. Web browsing seemed reasonable for speed during testing, but the small screen let things down as it will for other data-rich tasks. At least Opera Mini was pre-installed to help the screen along a bit as far as the Internet is concerned.

There is no Wi-Fi, GPS or accelerometer, all of which I would expect as standard in a phone costing as much as this one does. The S40 operating system includes a fair few goodies but is not up to the capabilities of S60. Many people will probably find it fine, but advanced users will want more.

The camera shoots video at resolutions to 640 x 480 pixels and stills at up to 3.2-megapixels. There’s no side button for camera launching – in fact the only side buttons are twin backplate releases and the on/off switch. You can set the D-pad to launch the camera if you choose.

There are autofocus and auto white balance settings but no flash. You can do some photo editing before MMSing your shots. You can insert frames, small clip art icons and tiny renderings of other photos you’ve taken as well as crop images and add text.

Shots are a bit hit and miss. The coloured dish, photographed indoors under household lights, is remarkably good, and the chair, shot outside in bright spring sunshine, is also passable. The flowers are poor, though. Those in the foreground are more purple than pink, though the colours of the plant in the background are a little more accurate. 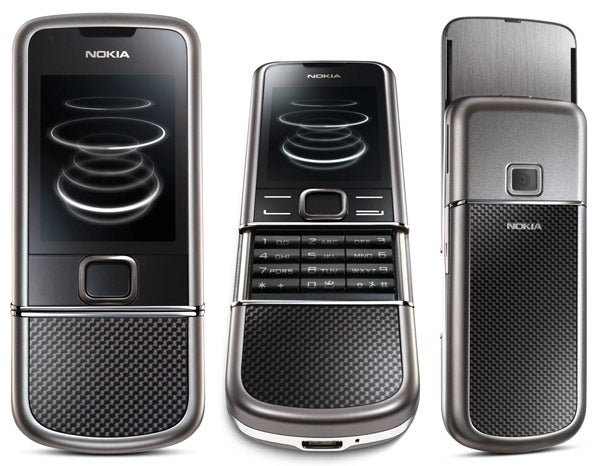 Music playback is fair and there is a good equaliser with space for two user-defined presets. However, without a microSD card slot you have to either download music directly or dock to get tunes into the phone. And as already noted there is no supplied wired headset.

Other software includes a voice recorder, single alarm, calendar, to do list manager, notes, calculator, countdown timer, stopwatch, and calculator. There is also support for WidSets.

Nokia claims 3 hours 20 minutes of GSM talk and 300 hours of standby from the BL-4U 1,000mAh battery. I found it kept me going for three days between charges, but without battery sapping features like Wi-Fi and GPS, and without the facility for piping stereo music to my ears in the box, this is hardly surprising. Basically, all I did with this phone was take and make voice calls and occasionally brave the web.

OK, it is beautiful to look at. But whether this, the array of bundled paraphernalia and what the 8800 Carbon Arte itself has to offer add up to a grand’s worth of your hard-earned is entirely up to you. I am not convinced. 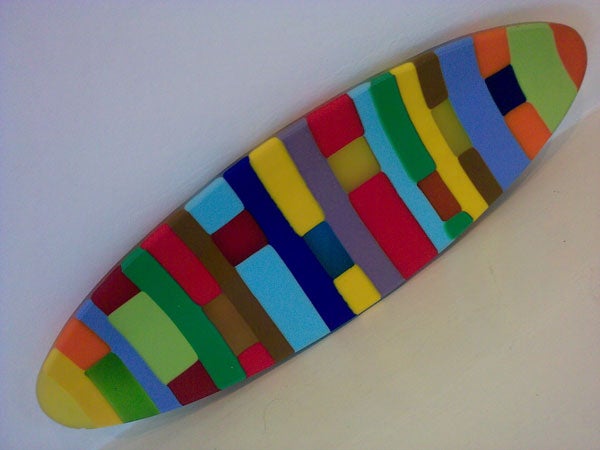 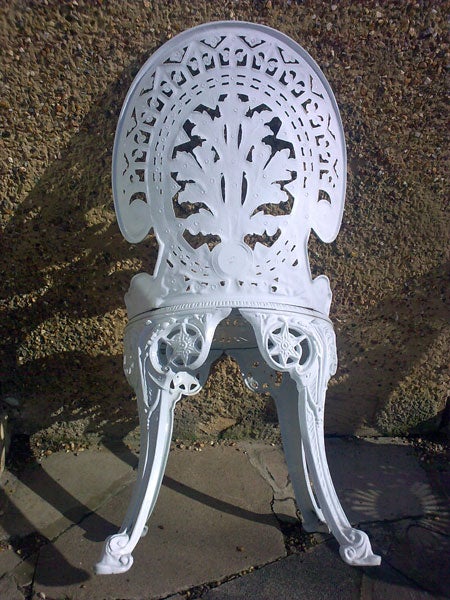 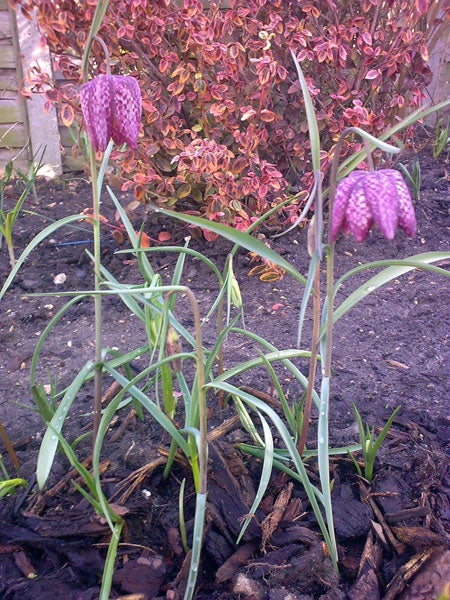