Its near twin, the 8800 Arte Sapphire, is an even pricier option coming in at over £800 SIM-free. I can only surmise that the latter’s leather trimmings and the real sapphire that sits at the centre of the navigation button are to blame for the hike, because inwardly the phones seem identical. As always, though, prices do vary wildly so it’s worth shopping around if you simply must have that gemstone. 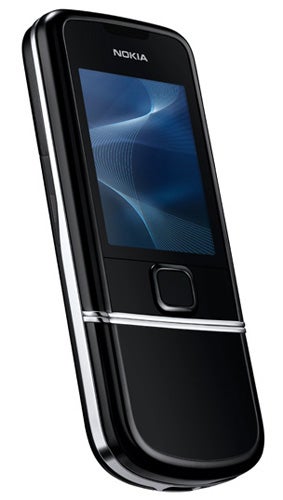 Both phones are powered by the S40 operating system. This means they are less sophisticated than some other Nokia handsets, and it is the design that you are paying all that dosh for. Oh, and a rather stylish Bluetooth headset, a desktop stand and a leather slipcase.


Whether the design and extras justify the price is up to you, of course. I’m not convinced, but then again both the 8800 Arte and the 8800 Arte Sapphire do have a rather nice minimalist look. I don’t usually go for bronze but in this case the bronzing of the 8800 Sapphire Arte is eye catching, and the black of the 8800 Arte is, well, black which tends to make for a good, sleek look. 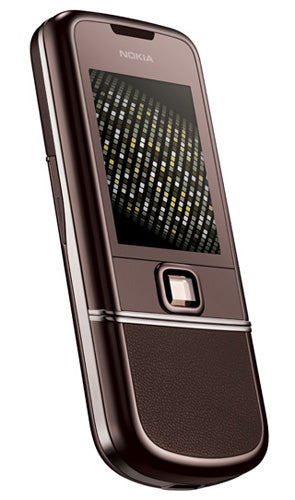 There is nothing on the front of the slider design apart from the screen and navigation key until a call comes in, or you open the slide. At this point two pairs of vertically stacked buttons light up. On the left the pair offers a softmenu and Call function and on the right they house a softmenu and End function.


There are no shortcut buttons around the edges of these handsets. Instead the black of the Arte and the bronze of the Arte Sapphire are complemented by a band of silver all around the edge. This picks up horizontal silver banding on the front and back of the casing. With no side buttons you access the camera from the main menu and adjust the volume using the navigation button.


In an interesting first, you can mute the phone when a call is coming in simply by turning it face down on the table. That is great psychology: ‘No, I don’t want to talk to you, and actually I don’t even want to see that you are calling’.

A microUSB connector is used to link the handset to your computer and to charge the battery. Anyone used to carrying a miniUSB charge cable for several devices will need to also carry the microUSB one required here.


The 8800 Arte and Arte Sapphire have a metal and glass shell and this means they are quite heavy phones at 150g. With many similarly sized mobiles a third lighter, you are likely to notice the weight in your pocket.


I’m going to stop differentiating between the Arte and Arte Sapphire and refer to both phones as the 8800 because the remainder of the specifications are identical. 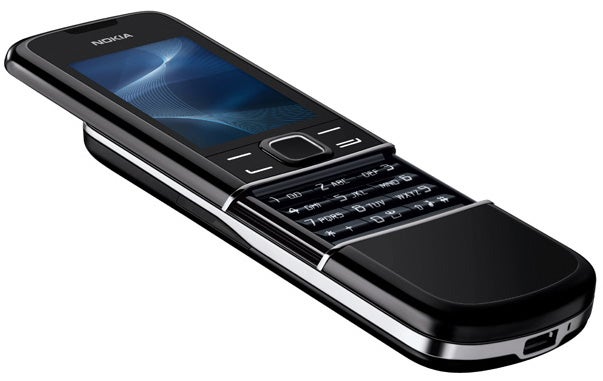 Holding either phone in the hand is a satisfying experience. The 8800 has a thin candybar design measuring 109mm tall, 46mm wide and 15mm thick. Flick up the slide and the phone grows to about 133mm tall.


However, the number pad is quite squeezed. Its keys are reasonably wide but very short. They are shaped with a raised bottom edge, which makes hitting them a little less troublesome than it would be if they were flat, but texting at speed was still not easy. If you have stubby fingers you might also find things too cramped for comfort. 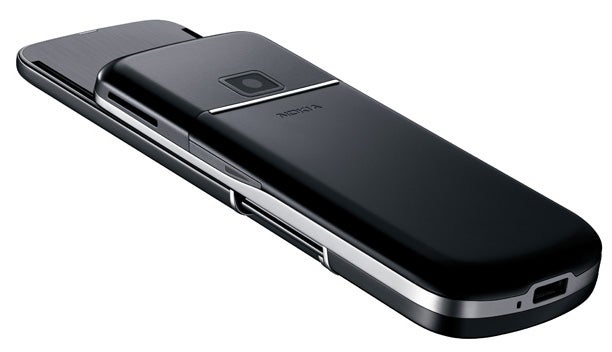 There is 1GB of internal storage but no flash memory card slot to add more. I find mobiles without memory expansion harder and harder to fathom unless they are at the entry level. Who wouldn’t prefer to pop a microSD card to get photos or music on and off their handset over having to physically connect it to a computer or use Bluetooth?


On the software front there are some goodies to be found. Opera Mini is here, for a start. And while viewing Web pages on the 2-inch OLED screen might be a challenge to some, downloading pages should be fine as the handset is 3G, with tri-band GSM, GPRS and EDGE as fallbacks.


You could always opt for WidSets instead. This is a sort of RSS-like service, pushing new content out to your handset whenever a change is detected in a Web site. Web sites need to be in the scheme and offer a WidSets service; you need to have a data plan and to be able to justify the download costs; and you need to really want to see every change to a web page. If those three things triangulate, then WidSets could be very useful.

As you would expect, the 8800 plays music and takes pictures. Bizarrely for such an expensive phone a wired headset is not supplied. And there is no support for a 3.5mm jack. All you have for wired sound output is that microUSB slot I already mentioned. Playback through the loudspeaker is quite loud. Unfortunately it also distorts at the higher volumes. On the other hand, battery life was good. I got 8 hours 50 minutes of music playback from a full charge. 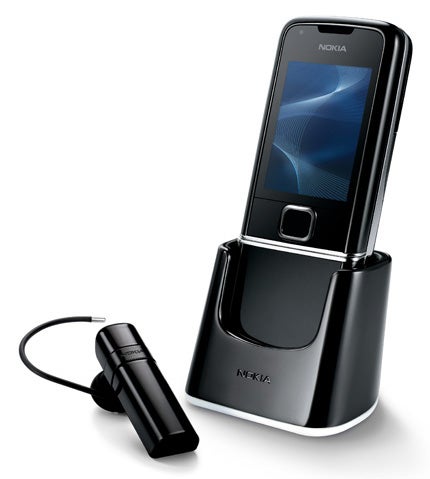 The camera has auto focus and shoots at resolutions up to 3.2-megapixels. It has no flash or self-portrait mirror. Image quality was generally acceptable, but not as good as I’d expect from a mobile of this price.


The coloured dish, shot indoors under normal household lighting, is grainy, though the colours are reproduced quite faithfully. The white chair is again accurate on the colour front, but the detail is not wonderful with some noticeable lens distortion at the edges. The flowers show how the camera functions for closer shots. Not too hot, in my opinion, with the autofocus missing the main subject of the composition.


For all of Nokia’s efforts to brand the Arte and Arte Sapphire as high class mobiles there simply isn’t enough here to justify the price. Distortion from the loudspeaker, a below par camera, no front camera for two-way video calls, and the S40 OS with its reasonable but not wonderful set of features are not top-notch specifications. 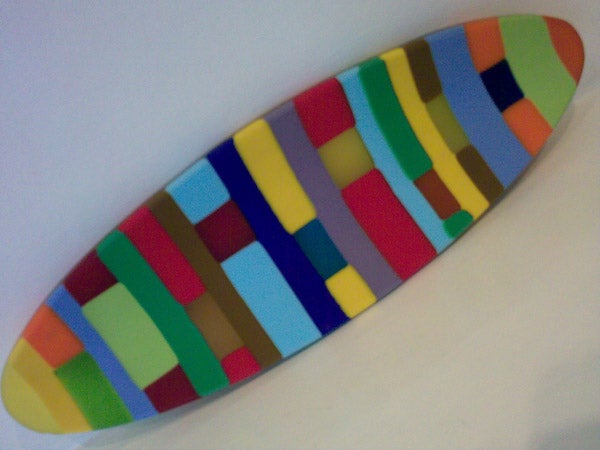 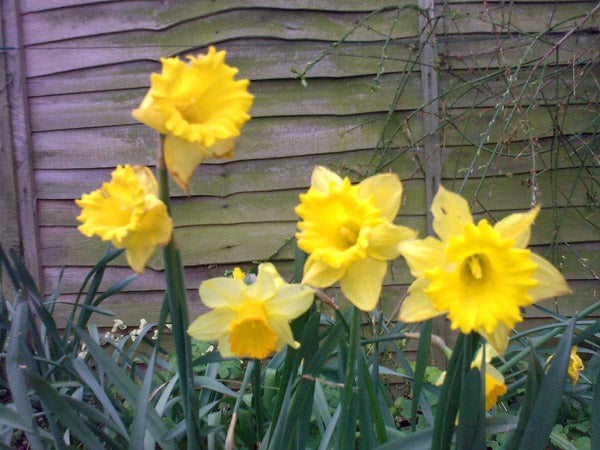 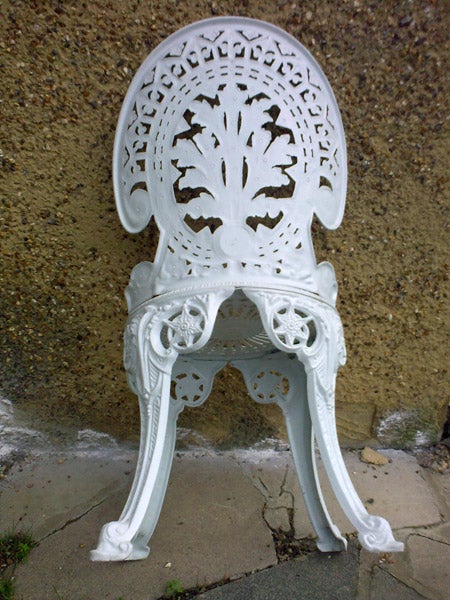