The 8600 Luna is a stunning handset in some respects. Simple clean lines define the design and it feels a million dollars in the hand. Just as well, as it costs a heck of a lot SIM free – £549 from Nokia’s online store or, at the time of writing, £424.95 from Expansys, and from ‘free’ when you’re tied into some price plans.


For that kind of money you have the right to expect a phone with plenty of features. But Nokia has decided not to provide them, knocking out a phone that is hampered in both the music playing and photography departments. We can’t help wondering why, since alongside hardware design these are the two factors that really help sell a mobile in today’s climate. 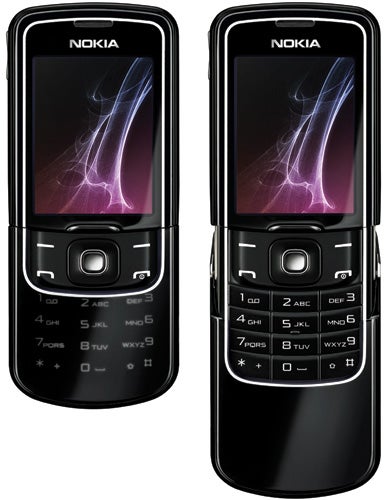 So, let’s start with the good. The Quad-band 8600 Luna is a slider whose front is made of polished glass and back is constructed from solid, robust stainless steel. Unsurprisingly given these materials, when you hold the 8600 Luna in your hand it feels like a superbly crafted piece of kit. The 140g of weight push it well above the average, but the weight feels right for such a solid phone, and I am not complaining.


Importantly, Nokia has come up with attractively thin and small dimensions for the 8600 Luna. The phone is 15.9mm thick, 45mm wide and 107mm tall. When the slider is opened it stretches out to 130mm.

There is a small lip beneath the screen which you can push or pull with the thumb to slide the phone open and closed. The slider mechanism itself is smooth and well sprung, and there is a solid clicking sound when it is fully extended or retracted.


The Luna is black with a white backlight to the number and other keys which is subtle rather than overly bright. Even the usually green and red Call and End keys get the white treatment. Silver edging to the screen and outer keys and also between the upper and lower sections of the handset finish things off hardware-wise.


The glass front means that when you close the slider after taking a call the white lit keys are still visible for a moment before they dim down. This is a small feature in the scheme of things, but oh so cool to look at.

The default wallpaper is blue and purple with white text, adding to the low-key design, and the screen displays 16.7 million colours in its 2 diagonal inch, 320 x 240 pixels area. Taken as a whole we think Nokia has worked real wonders with the design and even provides a soft slip case and cleaning cloth so you can keep the handset in the style that befits its value.


So far, so good and I have to say that using this phone during the testing period was an absolute pleasure from the point of view of getting it out to make phone calls. 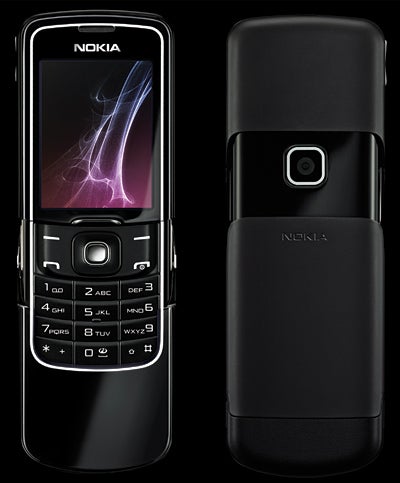 The 8600 Luna runs on the S40 platform, which means it has a slightly less sophisticated feature set than an S60 handset. This isn’t the pain that some might think. There is still plenty going on in the 8600 Luna and certainly enough to keep many of us happy. The phone has a calendar and can share data with your PC. You get the software and cable needed to get up and running with this.


It supports mobile email, has a Web browser, an FM radio, to do list, notes manager, alarm, stopwatch, countdown timer and calculator among its built in applications. Of course there is Bluetooth, but sadly there is no Wi-Fi. 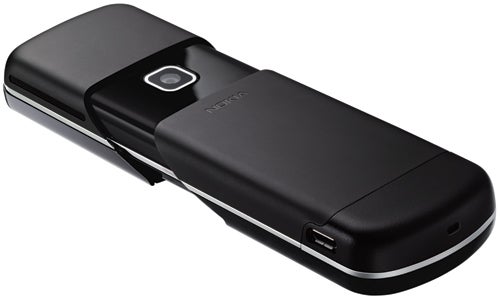 As already noted, where this phone lets you down is in its music playback and photography departments. As far as the former is concerned the 128MB of built in memory is risible enough, but there’s also no way of expanding on this. We really can’t see the point of any mobile phone manufacturer building anything but the most basic of phones without memory expansion, and basic the 8600 Luna most certainly is not.


There’s an equaliser which makes some difference to playback quality and is useful, but it is countered by the inability to generate playlists. You either have to listen to all the tracks on board or select them one at a time. At least you can repeat and randomise.

The headphones are something of a bind too. They have a 2.5mm connector and have to be plugged into the phone via a provided converter to the microUSB port that is also used for mains power and PC connectivity. There are two problems here: the converter is something else to forget to carry around, and yes, you read correctly. I wrote ‘microUSB’. Your ‘old faithful’ mini USB power adaptor is useless here.


Maybe you should use the stereo Bluetooth output instead – but you’ll still need Nokia’s wired earphones if you want to listen to the radio as they contain the antenna. On the other hand battery life proved pretty good. From a full charge I got ten and three quarter hours of music before the phone died. 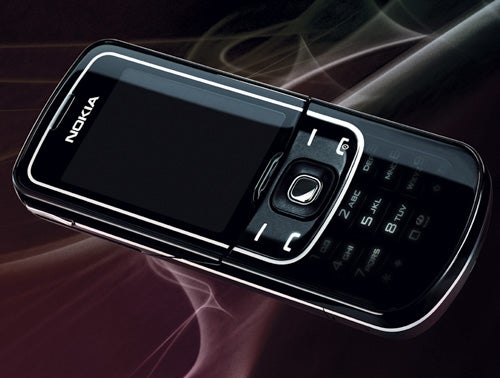 What about the photography, then? Well, the back-facing camera lens is protected beneath the slider mechanism which is a good start. But there is no self portrait mirror and no flash, the lens is only capable of 2 megapixels and it lacks any sophistications like auto focus or a macro mode, all of which seems a little poor for such an expensive phone.


The lens seemed to have trouble with pretty much every situation I threw at it. My standard shot of the coloured dish taken indoors under normal household lighting is somewhat dull and its colours lack vibrancy. It is passable but not very good.


The camera also had trouble outdoors. The passion flower photo is dreadful. That it is out of focus is unsurprising as I was shooting about 6 inches from the subject to show you how the camera performs with close-ups as it lacks macro support. I wasn’t expecting much and that’s what I got. But the colour definition is disappointingly poor too. The apples fare better but the top left of the photo is overexposed. This phone really is only good for quick snaps to keep on the handset or MMS to others.


Nokia has really shot itself in the foot with the 8600 Luna. Build is a delight. Solid, classy and impressive. But as a camera or music phone it doesn’t approach being acceptable. In the end this heavily influences its value for money rating. 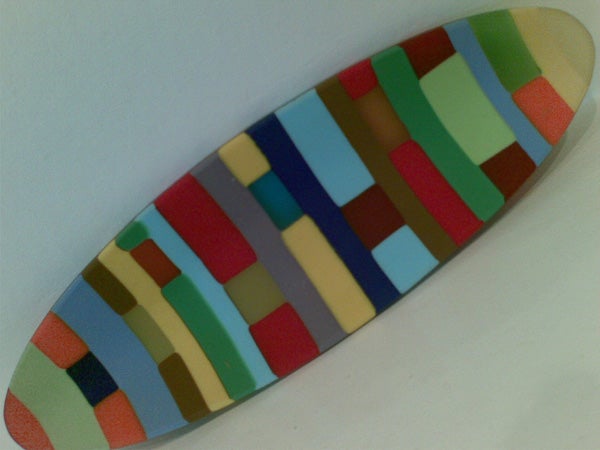 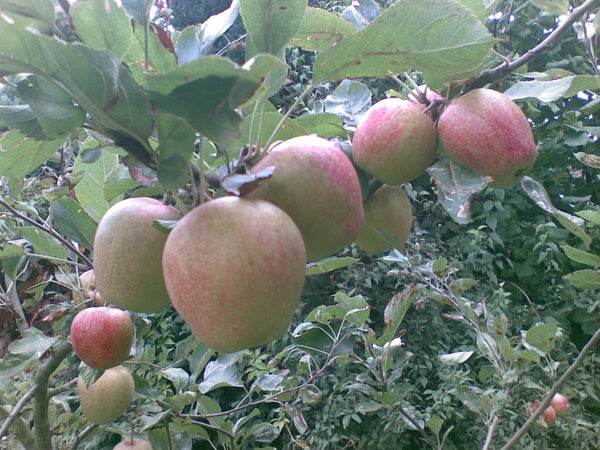 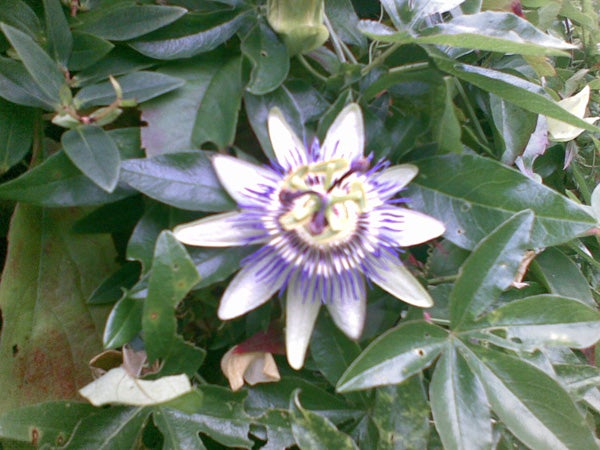