Take a look at pictures of Nokia’s 7500 Prism, or its sister handset the 7900 Prism and you can be forgiven for thinking it is a very distinctive looking candybar mobile which ought to feel like a million dollars in the hand. Surely that is the idea behind the design, which makes the phone look like a cut precious stone. Distinctive it certainly is, but I’m not convinced about the expensive sheen.


The number keys are triangular in shape, as are almost all of the other keys on the front fascia. The mini joystick that acts as a navi key is housed in a diamond shaped surround. The back fascia mirrors this idea, being designed with pairs of triangles making diamond shapes. The whole of the front fascia has a shiny, reflective finish whereas the back mixes this with mat.


The front fascia also has a slightly raised main section, partly to add to the ‘cut like a precious stone’ appearance and also, I am sure, to help the light bounce off it at interesting angles, which is, after all, the key to making precious stones glitter and glisten. 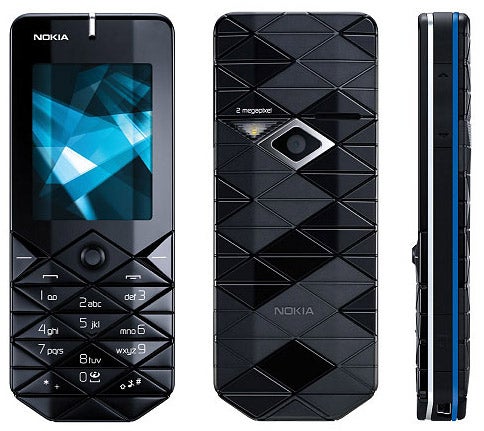 The problem with all this is that the effect doesn’t work that well. You really don’t feel that you have a piece of polished and cut jasper or jet in your hand because there’s no getting away from the fact that the casing is made of lightweight plastic. In fact this mobile weighs a mere 83g, which is pretty light for a candybar of average proportions – 109mm tall, 43.9mm wide and 14.4mm thick.


Nokia has tried to integrate innards and shell when it comes to themes. You can select from among 12 themes for the phone, and the predominant colours they offer are blue, green, pink and red. Some are called ‘shards pink’, ‘shards blue’ and so on and these have a sort of angular design within them.


You can coordinate your chosen theme with a band of colour round the edge of the phone. You get three bands – blue, green and pink. You slot your chosen one onto the back of the phone before putting the back cover on. To be honest, neither effect makes much difference. This is still a plasticky mobile trying to look like something more than it really is, and failing.


OK, on to the innards of this handset and what it offers by way of features. It is an S40 mobile, so you won’t get the full smartphone experience that an S60 Nokia mobile offers. You can synch with a desktop PC but Nokia doesn’t provide cables or the PC Sync software in the box. If you are looking for synching, S60 is a much better bet. (For extra info on Nokia’s operating platforms take a look here). 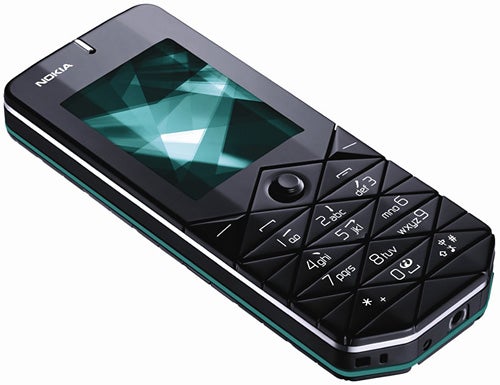 The phone is tri-band and only has 30MB of built-in memory. You can up this using microSD cards, and our review phone came with a 512MB card. Nokia has shot itself in the foot a little by doing what it does in some handsets and putting the card slot under the battery cover. It’s just too pesky to swap cards this way, and without PC sync cables and software provided, most users will need to swap memory cards to feed the phone’s music player.


The supplied, fairly mundane Nokia headset has a 2.5mm connector to the mobile, and this is another annoyance. Not so much in itself, as it provides for adequate music listening, but because it has to be used if you listen to the phone’s FM radio as it contains the antenna. Really, a two-piece headset with 3.5mm connector past the handsfree mic would have been a much better bundled item.


Looking for a couple of plus points in music playback, I found one aesthetic one and one practical one. You can skin the player which adds a little aesthetic pleasure to proceedings, and the battery life is pretty good. Nokia suggests you should get up to nine hours of music playback. I didn’t quite achieve that, getting precisely eight hours of continuous music playback from the phone. In the scheme of things this is pretty respectable battery life.

So, on to the 2-megapixel camera. There is a flash, which is potentially handy, and 8x digital zoom, which is less so. A side key starts the camera running then shoots images. You’ve got a fair selection of effects (greyscale, sepia, negative, solarise and so on), and can play a little with the white balance choosing auto, daylight, tungsten or fluorescent settings.


Image quality is passable but no more. The coloured dish, shot as ever under normal household lighting with the flash off but other settings on auto mode, is a little dark and grainy. Outdoors the passion flower shows how, as is so often the case, brilliant whites give the sensor problems. It just can’t sort out the exposure settings to fit the colour and brightness variations of the subject. The apples are a lot better, though here too the photo lacks sharpness.

There is a Web browser but I wouldn’t advocate it as a key selling point of this handset. The screen is just too small at two diagonal inches to really do Web sites much justice. Mobile email is supported, though it may be that you should look at 3G handsets and/or larger screens if this is your thing.


There is a notes application, timer, stopwatch, to do list manager and calendar as well as four games which include a Sudoku clone and Snake III. Bluetooth is built in, and the 7500 Prism sports Nokia Sensor – a Bluetooth application designed to help you form ad hoc social networks. 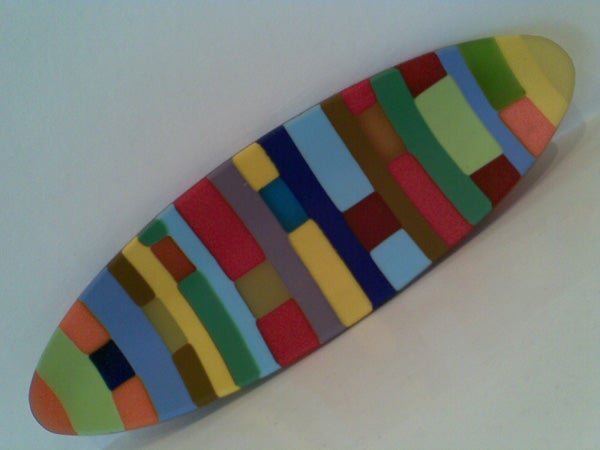 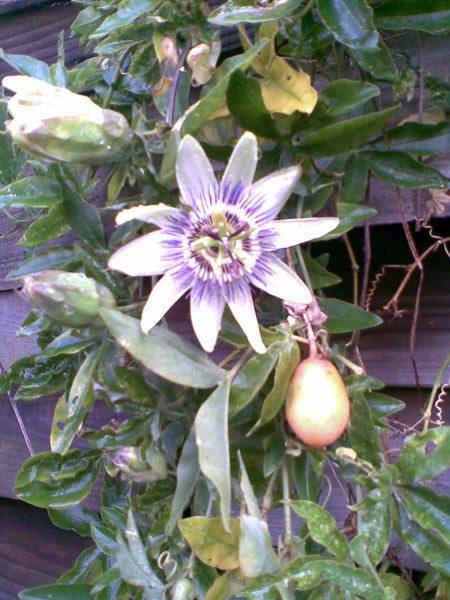 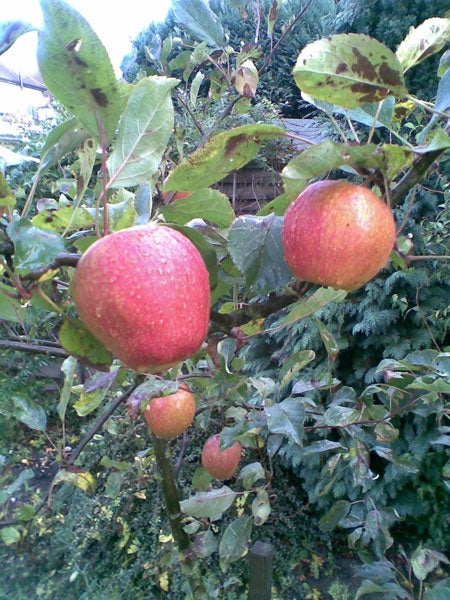