Hot on the heels of Nokia’s 5800 XpressMusic I’ve got a somewhat less innovative Nokia phone for review. The 7210 Supernova is a small, thin, light handset and I mean light for the pocket as well as light on features.


Being light on features doesn’t necessarily make for a handset to be avoided at all costs. A mid-ranger can be a superb phone if its capabilities are nicely chosen and well integrated, and it performs well. Crucially, though, it also has to offer value for money.

The physical design has a certain appeal in two ways. First, this is a neat phone. It measures 106mm tall, 45mm wide and 10.6mm thick and it weighs just 70g. Second, the general look is nice. My review sample was the blue one, which means turquoise highlights on the number pad area and a turquoise edging. There are pink and grey options too. All the phones have white, grey and black filling out the bulk of the colour scheme.


But usability is not what it could be. The numberpad is flat and not as responsive as it ought to be. You have to press relatively hard to make contact with a key, which takes a little getting used to. I found texting at speed was a bit of a challenge and stubby-fingered types could suffer particularly. 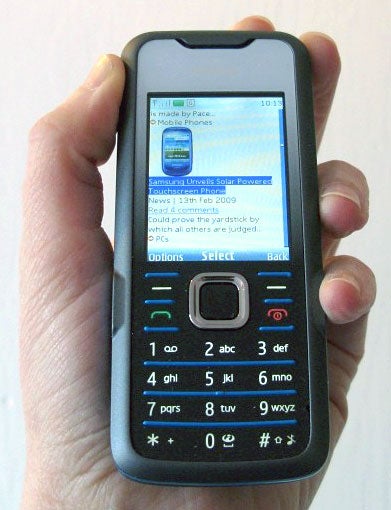 At just two inches, the screen is tiny and although it has 240 x 320 pixels, which make it look sharp, it just isn’t large enough for things like web browsing or viewing serious amounts of data.


That’s actually not too much of a problem with this phone as it’s hardly what you’d call a multimedia user’s dream. As a tri-band GSM handset, you aren’t going to be whizzing around the mobile data world at a rate of knots. You can browse the web, but frankly, it is a bit of a tedious activity with plenty of waiting while pages arrive and get rendered to the screen. And because this is an S40 handset you don’t get a lot of sophistication in the web browser, either.

The camera is basic too. It shoots stills at 2-megapxiels, which is very much an entry-level spec these days. There is no self-portrait mirror, no autofocus, no flash and no dedicated side-button for starting its software. Instead, when you take the phone out of its box you can push up on the D-pad to start the camera rolling, but you can reassign this and the other D-pad points as you see fit. Shooting is achieved by pressing the select button in the centre of the D-pad.


There is a self-timer and a few effects: greyscale, sepia, solarise, negative and false colours, which fiddles with the palette turning blues into oranges, reds into blues. You’ve got a couple of white balance settings too, but that’s about it. You can shoot images in sequence but only if you drop right down to 640 x 480 pixels.

Given its constraints, the camera performed fairly well indoors. The coloured dish, shot under normal household lights, is quite vibrant, though photos in low-light conditions were far from ideal. Outside, the chair test shot is reasonable given the camera’s capabilities but the cat photo shows off a problem I had time after time. Any kind of contrast between light and dark seems to fox the phone totally and the lighter areas get over exposed. Our old friend shutter lag makes an appearance too.


You can upload images straight to Flickr if you manage to photograph something you’re proud enough of to want to share. Video capture, incidentally, is limited to 10fps and so isn’t up to a great deal.


The 30MB of internal memory is hardly generous, though you can bump this up with microSD cards. The card slot is under the backplate. It isn’t SDHC compatible so microSD memory maxes out at 2GB.

Music playback is hamstrung by a few irritations. Purely cosmetic it may be, but the lack of support for album art is irritating. More practically, the 2.5mm headset slot is unforgivable in this day and age. Even users of the most entry-level music capable phone you can think of deserve a 3.5mm headset slot. The provided in-ear headset is basic though its sound quality is OK, and the handset supports A2DP.


There is an equaliser that actually does have a discernable effect on playback and comes with two user presets for some fine-tuning. However, you have to leave the music player to get to it, which means a few more button presses than I think are necessary. An FM radio with RDS is also available and can auto-tune its 12 presets. Shame it doesn’t offer more presets, though. 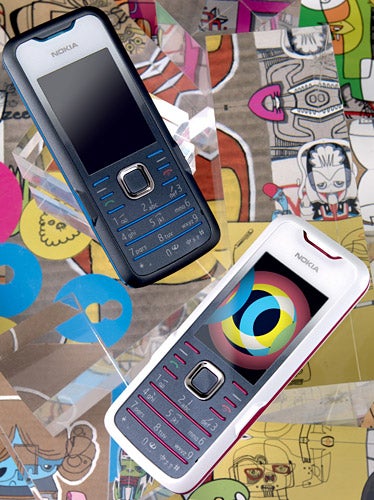 Wi-Fi and GPS are a step too far for this phone. If you want them, you’ll have to look elsewhere. On the other hand, you get a smattering of other applications and features. Among them is mobile email, of course, and Yahoo! Go, the mobile portal for Yahoo! email, as well as weather, Flickr, route planning and various news services.


There is a voice recorder, alarm clock, calendar, to do list, notes maker, calculator, countdown timer, stopwatch and, in the apps folder, there’s a bit more to bulk things out, including a unit converter, WidSets, world clock and Nokia Sensor. Seasweeper, Sudoku and Snake III cover the gaming facilities.


The 860mAh battery is quoted as good for just two hours of talk time and 250 hours on standby. This phone will get you through a few days if all you do is make the odd phone call or send a text. But if you are into your music and/or radio then expect to boost the battery every other day or even daily.


The Nokia 7210 Supernova left me somewhat nonplussed in terms of what you get for your money. If Nokia had shaved £20 off the SIM-free price it might have notched up a slightly higher set of scores, but even then, a 2-megapixel camera is barrel-scraping these days. 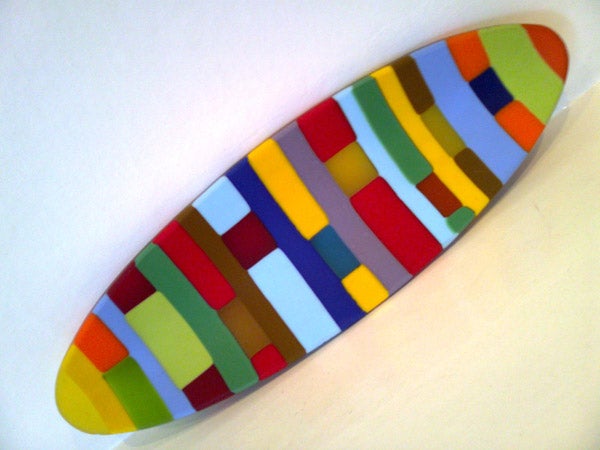 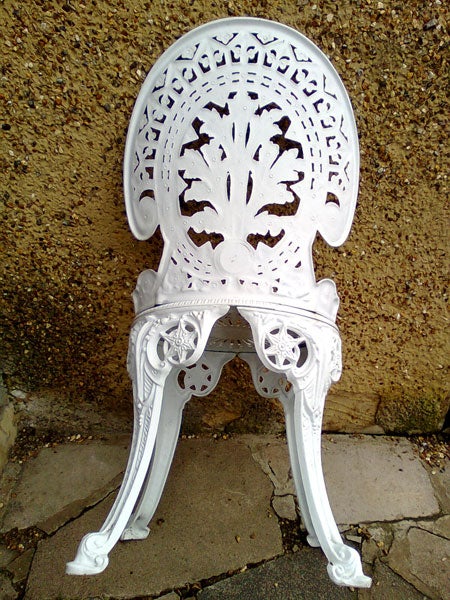 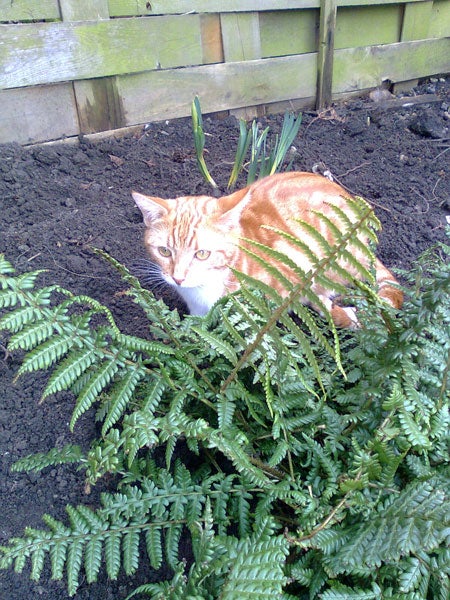