Slider handsets were hugely popular before smartphones with large touchscreens arrived to spoil the party. However, there are still plenty of fans of the format out there and Nokia has, as you can probably guess from the name, created the 6700 Slide to tap into this market. It’s no dumb cheapie phone either as it runs Nokia’s powerful S60 operating system and so, in terms of functionality, sits somewhere between a smartphone and a feature phone.


Like many of Nokia’s recent handsets the 6700 Slide’s build quality is rock solid. The sliding mechanism is very smooth and it opens and closes with a satisfying clunk. There’s very little give in the mechanism – even when it’s open – so it does feel like it’ll stand up pretty well to longer term abuse. With the slider closed the handset is relatively compact measuring 46mm wide and 95mm tall, but at 16mm it is a little bit chunky compared to some of the more svelte sliders from the likes of Samsung and LG. It’s not the most beautiful slider we’ve ever laid eyes on either, but the chassis is finished primarily in aluminium, which gives it a fairly premium feel. 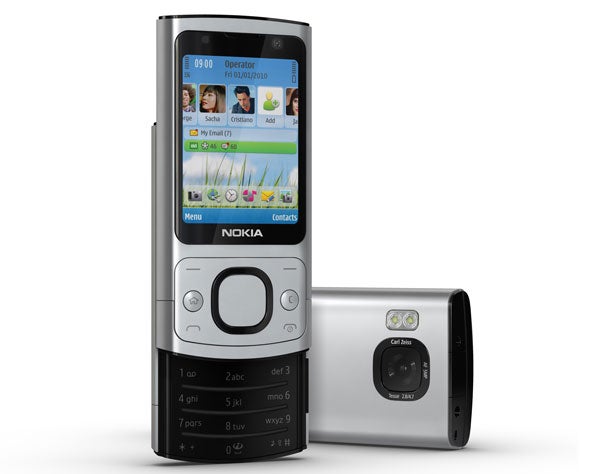 The curved edges go some way towards off-setting the handset’s substantial girth. One issue we have with the design is that when you slide the handset open you’ll find that the keypad is rather small and stubby. So while it’s fine for just dialling numbers, we found it a tad more cramped than we would have liked when it came to texting.


Nokia has placed most of the ports on the top of the handset. Unfortunately the first of these is a pretty major disappointment as, in its infinite wisdom, the company has kitted the phone out with a non-standard micro headphone jack. As a result, if you want to use a standard set of cans with it you’re going to have to use an adaptor, which you’ll have to shell out for separately as it’s not included in the box. You’ll want to use your own headphones too, as those supplied are pretty weedy sounding. They struggle to product much in the way of bass and aren’t all that comfortable to wear.


The 6700 Slide’s screen is rather small at 2.2inches and its resolution is a bit stunted too as it only stretches to 320×240 pixels. Unlike the newer Nokia C3-01, the screen isn’t enabled for touch, so you have to rely on the d-pad to navigate around the phone’s menus. However, the screen is reasonably bright and easy to read out doors and the phone also has a built in light sensor so it can automatically adjust the display’s brightness to suit the environment it’s operating in. 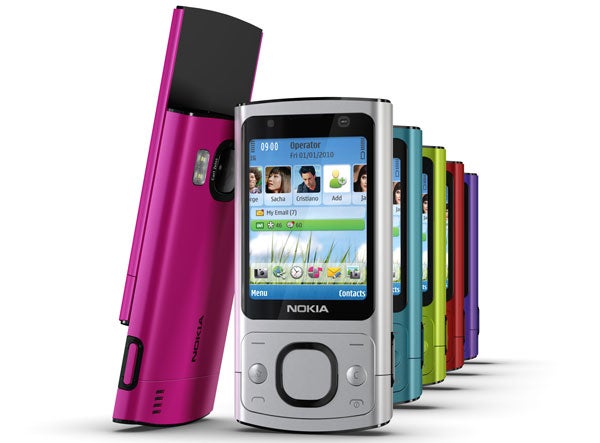 Also, despite the low resolution of the display, text and icons still look reasonably sharp. The biggest issue, with the screen size and resolution is when you try using the phone for web browsing you are forced to perform a tortuous amount of scrolling around on webpages to read them. The web browser does try to help out a bit by offering a popup thumbnail view of the entire page you’re viewing, but it’s no substitute for a larger display.


The 6700 Slide is actually built on Nokia’s ageing Series 60 operating system, rather than the less advanced Series 40 used on the 6700 Classic. This OS has its fans, but we can’t say that we’re amongst them. It’s not lacking in features, but it’s not very friendly to use either and even the enhancements that Nokia has made over time, such as adding shortcuts to the home screen, have tended to increase the cluttered nature of the user interface. Still, the handset does let you download apps from the Ovi store and there are a few decent apps already installed, including a one for Facebook.

Connectivity wise the phone is a bit of a mixed bag too. It does support HSDPA for high speed data access on the go and naturally there’s Bluetooth on board too. However it lacks Wi-Fi, which is something that we now expect to see on a phone in this price bracket. There’s no GPS either, so the Nokia Maps software has to rely on less accurate cell tower triangulation to give you a rough idea of your location. Call quality was very good, though, and it does a decent job of holding onto a signal even in areas of poorer coverage. The phone’s battery life was also pretty impressive, as we managed to get over three days out of it before it needed a recharge. 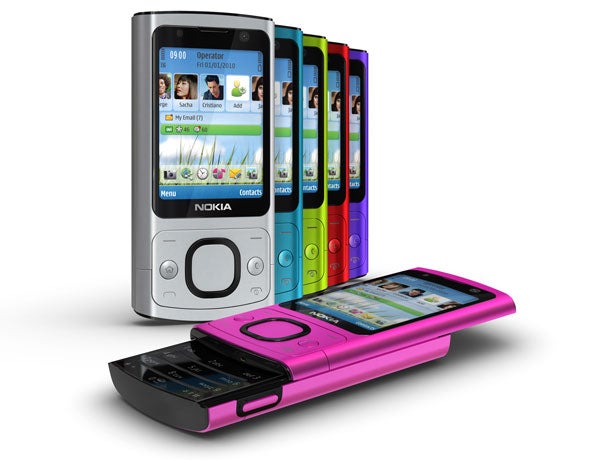 Nokia generally tries harder than most when it comes to the cameras on its phones and certainly the on-board snapper used here looks good on paper as it’s got a 5.0-megapixel resolution, uses a Carl Zeiss lens and has a dual LED flash. Outdoors the camera does a pretty good job. Images are sharp and detailed and although colours are more muted that we would have liked they’re good by camera phone standards. Its performance indoors is quite reasonable too as the dual LED flash really does help out under darker conditions. However, you do have to be a little bit careful with it as it does have a tendency to overexpose shots.


Unfortunately, there’s not all that much to get excited about with the 6700 Slide. It’s a competent, well-built phone, but it’s not exactly a treat for the eyes and its Series 60 operating system really is showing its age. Furthermore, despite recent price cuts it’s still not all that cheap, especially compared to the latest budget touchscreen Android handsets. 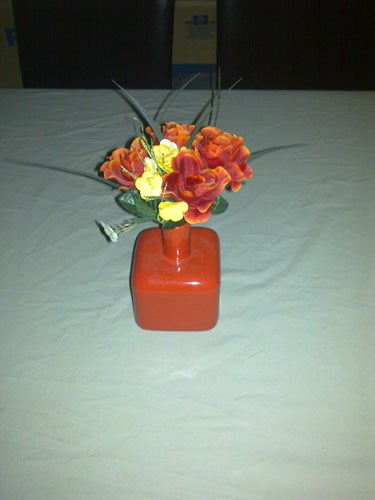 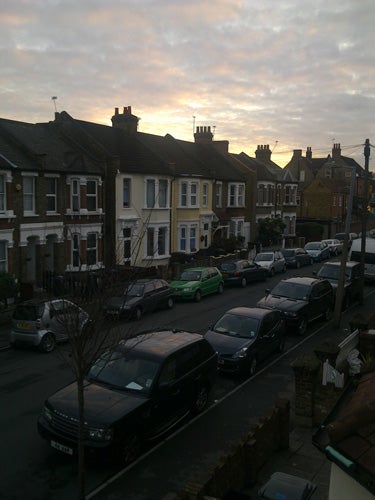