The 6650 is an unusual example of a clamshell mobile phone from Nokia. It is exclusive to T-Mobile where it is available from free on contracts from £30.


Right out of the box the 6650 makes the point that Nokia should really steer clear of the clamshell format altogether. In my mind, clamshells are all about three things. They should be small and neat when closed, open up to a size that is not too tall, and offer a large inner screen and number pad. The 6650 succeeds on the last of these counts but fails on the first two. 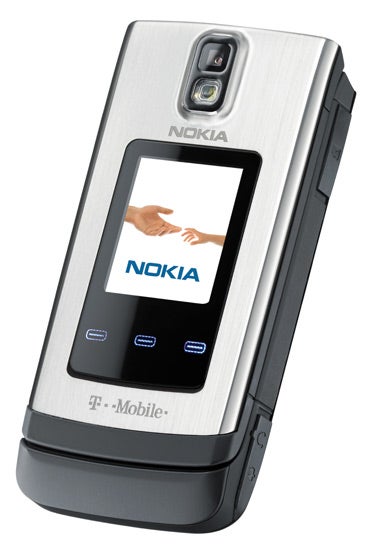 Inside the clam, the main screen measures 2.2 inches diagonally and delivers a standard 240 x 320 pixels. It fills most of the available width, but there is a little empty space above and below, although not enough to grumble about. The screen is sharp clear and bright enough.


The keypad section is nicely designed from an ergonomic point of view. The whole area is flat with the number keys occupying plenty of space. They are visually differentiated from each other by a lozenge of matte black that sits vertically within the otherwise shiny black surface. This is surrounded by a backlight. Above the number keys are calling end keys, the Nokia menu key, cancel key and soft menu keys. The D-pad is a large silver square.

Everything on the keypad falls comfortably under the finger. But its construction feels a little cheap and I really don’t like the visual design even though you can set the colour of the backlight to that lozenge with options including red, purple, green, yellow and teal.


There’s nothing particularly small or neat about this phone. It weighs 113g and with the clamshell closed it measures 47mm wide 16mm thick and an absolutely massive 99mm tall. With the handset opened, this height measurement comes close to 180mm. When you’re on a call the phone certainly reaches from ear to mouth but in the hand it just feels too big.


Then there is the general styling which I am afraid just doesn’t appeal to me. The backplate is silver as is much of the front fascia. The edges are black plastic. It is nothing new, and in fact it looks a little behind the times to me.

The negatives mentioned on the previous page are doubly annoying because there is a lot about this handset to like. It has a relatively large front screen. At 1.3 inches and offering 128 x 160 pixels it makes a refreshing change from the letterbox style front screens found on the likes of Sony Ericsson’s Z750i.


And Nokia puts it to good use, allowing you to change profiles, use the music player, access the built-in camera, see a monthly calendar (not your own appointments) and use the timer and stopwatch without bothering to open the clam. All these facilities are accessed using a combination of three very responsive touch buttons beneath the screen and the left edge-mounted volume control. 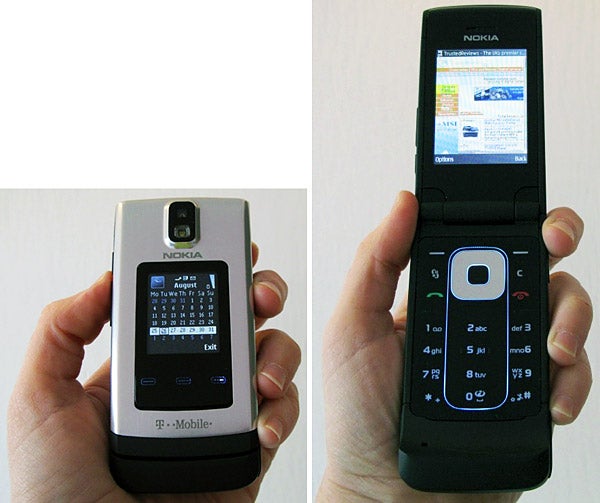 The 6650 is 3G with HSDPA and supports connections up to 3.6Mbps. T-Mobile hardwires the right soft key to its Web’n’Walk service so you can get online pretty quickly. The main screen renders Web pages quite nicely and the browser’s ability to display a thumbnail of an entire page, while not exactly a novelty, is welcome as it makes it easy to move around large Web pages.


Despite the built in 3G you can’t make two-way video calls because there is no secondary camera for that purpose. Now, I know video calls aren’t everyone’s cup of tea, but I can’t see why the opportunity to make them isn’t offered here.


GPS is built in. There is no live point-to-point navigation software but Nokia Maps is pre-installed so you can have some fun with that.


The handset runs the third edition of Symbian’s S60 operating system and so is replete with higher end features. You can synchronise it with a desktop PC to carry your calendar around, for example. Nokia provides the USB cable you need to do this job but you will have to download PC Suite from Nokia’s website.

I’ve already hinted at the presence of a music player. There is an FM tuner here too. A microSDHC card slot on the right edge lets you boost the built-in memory, which runs to 30MB. Sadly, the headset connector is a 2.5mm type and it is on the lower right edge so you’ll need wide pockets if you want to use an adaptor to 3.5mm headphones.


The camera is a big disappointment. Its lens sits on the front of the casing so you can frame pictures that contain yourself using the front screen and open the phone up to shoot away from you. There is an LED flash. But the bad news is that stills are limited to 2-megapixels. 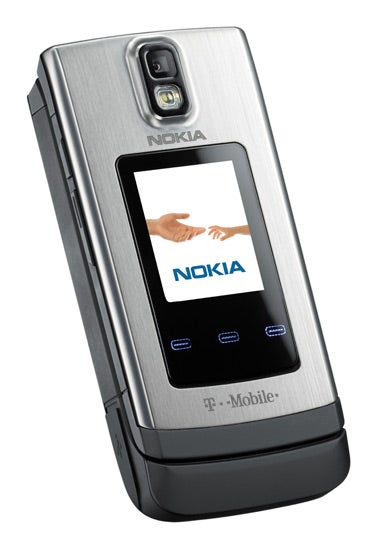 My sample images illustrate the camera’s ropey performance indoors and out. The coloured dish photographed under normal household lighting is dark and its colours are not particularly vibrant. The chair lacks sharpness and its white is not uniform. The apples photo was shot at fairly close range, and the camera struggled to focus. The plants in the background come off best.


As an S60 handset the Nokia 6650 has a good range of built in software. Applications not already mentioned include mobile email, unit conversion, note taker, calculator, the RealPlayer, sound recorder and Nokia’s Flash player.


The Nokia 6650 is just too big for me to find it an ergonomic flip. The front screen is well featured and easy to use, and Symbian S60 offers its usual strong range of applications. The camera, though, is dismal. If you’ve got £30 a month for a contract and want a free phone there are better choices. 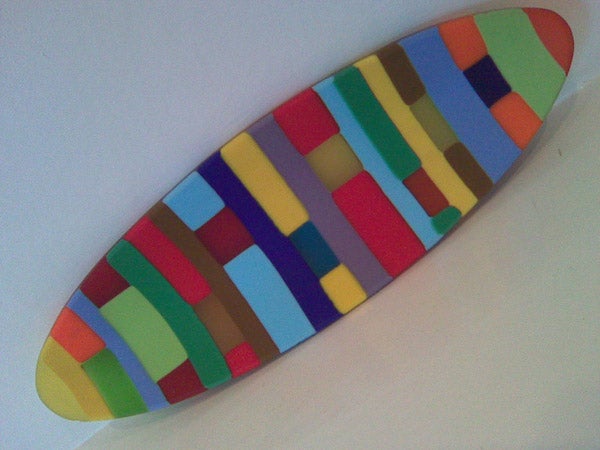 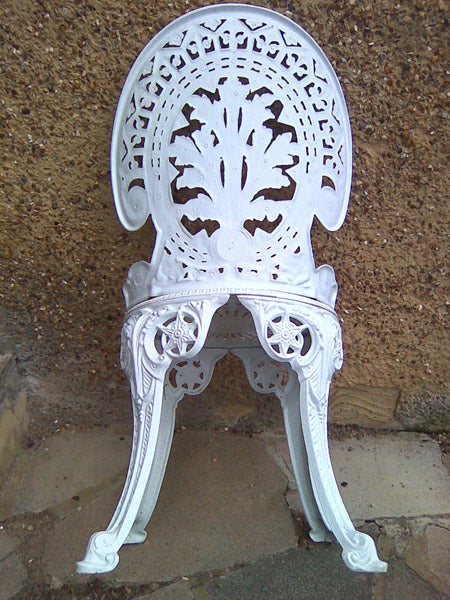 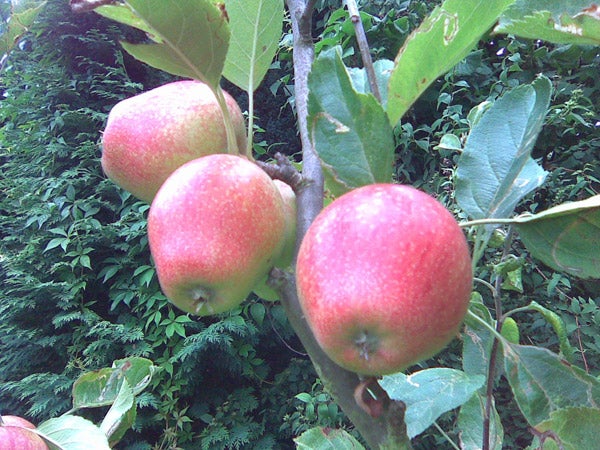