I see lots of mobile phones but it isn’t often that I come across one which not only looks great but manages to deliver too. In fact I was a bit sad to let Nokia’s 6300 go.

Why is this? The 6300 isn’t the cleverest mobile on the block: there are plenty of other phones with higher specifications. It’s not even a 3G handset, just Tri-band GSM with GPRS, so any data related tasks are relatively slow to accomplish. But it is extremely well designed, very small and comfortable to use, and has little by way of brash showiness about it. Even the blue lights on the left and right edges of the casing which flash when an SMS arrives feel muted and useful rather than simply being bling.

The network operators seem to agree with me. You can get the 6300 from free on contracts from O2, T-Mobile, Vodafone and Orange – the latter of which supplied my review sample. If you must go SIM free, then the Nokia online store is listing it at £199 inc VAT.

The immediate appeal of the Nokia 6300, is the slim candybar build and solid design. At just 91g it is as close to a featherweight as you’ll get for a phone with so much metal in its casing. A good proportion of the front fascia and the back battery cover are made of cold silver metal. The front buttons are silver plastic, while the upper third of the back of the casing, screen surround and shortcut buttons are black plastic, the latter punctuated by a silver navigation key. The colour scheme and use of metal lend an air of sophistication to what is essentially a low cost, mid range handset.

The 6300’s main keys are sizeable and clearly marked, making fast texting unproblematic. The Nokia selection keys and Call and End keys are well spaced, and the navigation pad and its central select button are large. 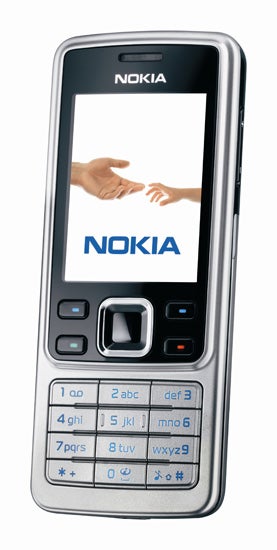 The loser here is the display which is slightly smaller than I’d like. It measures two inches corner to corner, but even this is bigger than the W800i’s display. The screen shows 240 x 320 pixels, and 16.7 million colours, and because of its smallish size it is very sharp. On a rather fluffy note, the default ‘dandelion’ wallpaper is pretty – and you don’t find me saying things are pretty too often! Of course you can change it to whatever you like.

The provided headset uses a 2.5mm jack rather than a 3.5mm one. This is Nokia’s biggest failing as far as user ergonomics go. Sound quality from the provided headset is just OK and its in-ear buds won’t suit everyone. A 2.5mm to 3.5mm converter is far too unwieldy to contemplate, so stereo Bluetooth headphones may be an attractive option. But you are stuck with the provided headset if you want to use the built in FM radio, as the headset houses the antenna.

The Nokia 6300 runs Symbian Series 40, which we don’t see all that often. It isn’t as sophisticated as Series 60 (S60), and the 6300 doesn’t have the vast range of built in applications that S60 users are accustomed to. But it shares some strong features with S60 such as the very useful Active Standby mode that gives you quick access to applications from the phone’s main screen, and the ability to synchronise with a PC. All in all, the ‘lite’ approach of Series 40 may actually be a boon to those looking for a relatively simple mid-range mobile.

The Calendar is limited to 1000 contacts, which is nowhere near enough for me, (really?… ed) but for many people should be fine. There is a diary and to do list, notes application, mobile email is supported, the music player handles MP3 and AAC, there is a voice recorder, alarm, calculator, countdown timer, stopwatch, and – of course – a camera. Browsing is slow as it is restricted to GPRS and the browser is not that wonderful visually due to screen size limitations.

Built-in memory is a bit limited at just 7.8MB but the Nokia 6300 supports microSD cards, with the slot under the battery cover on the left edge of the casing. A 128MB card is supplied with the phone. This isn’t going to be enough for oodles of music, so you will need to invest in a higher capacity card if you are a mobile music fan. Given my earlier comments on the headset this isn’t the best phone for music fans, anyway. 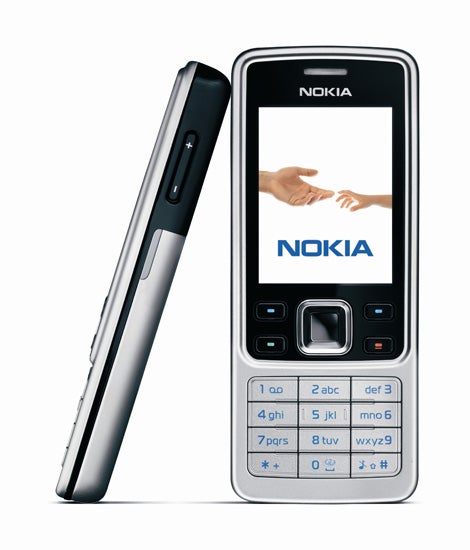 You can synchronise diary and contacts with a PC, and Nokia has abandoned the proprietary Pop-Port connector in favour of mini USB, which is a great move, but then fails to provide a PC Connectivity cable, which is a pretty shoddy move. If you want to use the provided PC Suite to synchronise the phone’s Calendar and Contacts with your main computer you’ll need either to buy a cable, use one you might already have for another device, or use Bluetooth.

The built in camera lacks a self portrait mirror or flash, and has a maximum resolution of 1,600 x 1,200 pixels. Image quality is not as good as I’d have liked where indoor shots are concerned. My standard reference shot of the coloured plate taken under ordinary household lighting is rather dark. Outdoors the camera performed better with colour representation pretty good and images fairly sharp. The cat was actually moving slightly when the photo of her was taken, yet surprisingly there is no blurring. You do, though, generally need a fairly steady hand to get the best out of the camera.

Internal memory is a bit short and Nokia should have bundled a larger microSD card to compensate and a mini USB cable. But in general this is a solid and understated mid-range phone that deserves to be popular. 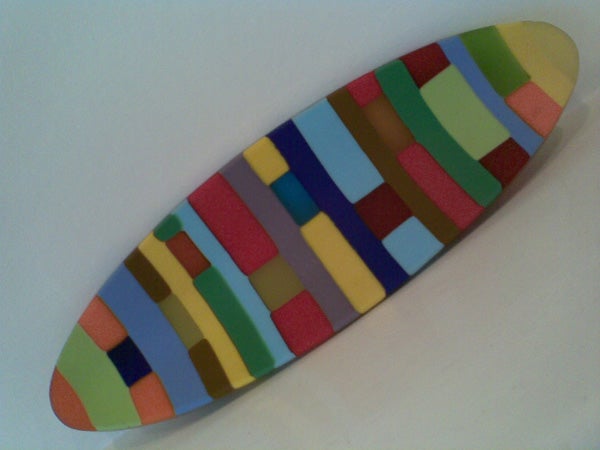 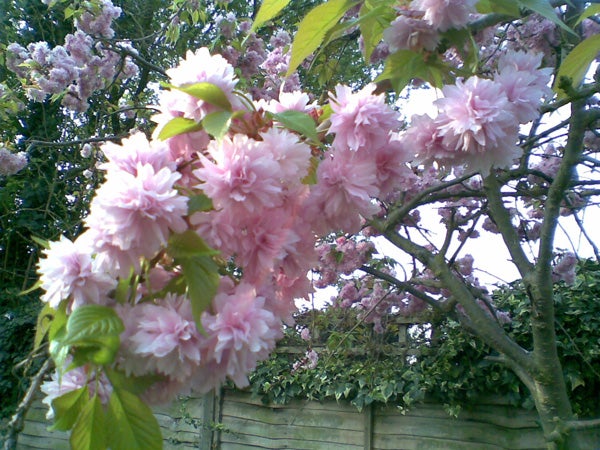 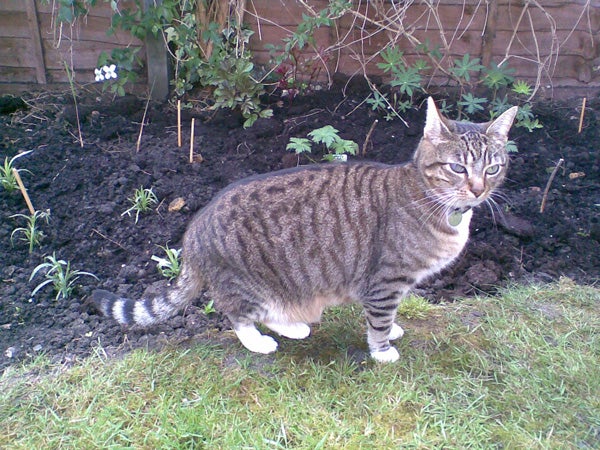