Nokia’s 6220 Classic looks like a pretty standard, dare I say dull, Nokia mobile phone. There is none of your Prism-like fanciness about the fascia, for example, no N-ish ‘multimedia computer’ type shenanigans in the naming, and not a QWERTY key to be seen.


Yet the 6220 Classic packs a huge punch with a 5-megapixel camera, 3G and much of what an N Series handset can offer. Its S60 3rd Edition operating system with Feature Pack 2 puts it at the vanguard of Nokia’s phones. 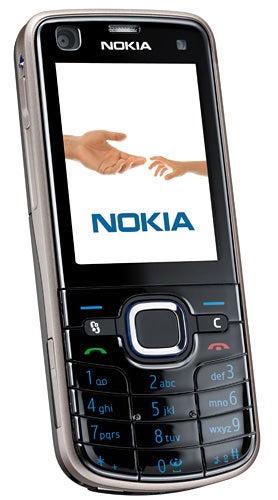 Nokia Maps is built in, and Nokia is making much of the fact that it comes with three month’s voice-guided navigation out of the box. Thereafter you have to pay for this, and can buy it in chunks of time as short as a single month. Current pricing is here.


The temptation right from the off is to start defining this phone by what is not present – Wi-Fi is the obvious absence after a first brief look around the handset. 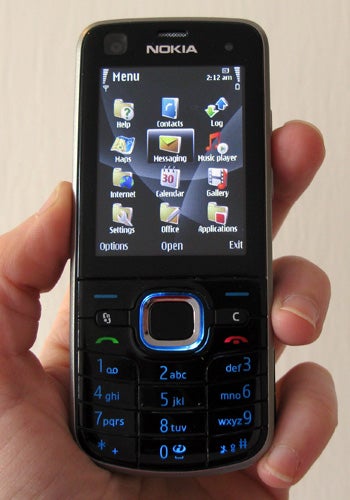 The black front fascia with blue backlight round the D-pad and behind the number keys is inoffensive, as is the grey and silver back fascia. Nothing too elegant, nothing outstanding, but easy on the eye.


The entirely plastic build of this candbar handset doesn’t inspire huge confidence, though. I am not sure it will survive too many falls from a table onto a hard surface, and I found the front keys felt fairly cheap and nasty in comparison to those of some other handsets. The * and # keys are a bit fiddly to hit both because they nudge the bottom of the casing and because they’re a bit smaller than the rest. The number keys, however, are quite large and easy to use at a reasonable lick of speed.


The D-pad is also fairly comfortable to use. Its thin silver frame surrounds a huge select button, and the whole pad has quite a lot of movement to it, so that it almost rolls under the fingertip as you push it left, right, up and down. I’m not sure how robust that will prove in the long term, but it is a little different from the norm.

The phone itself is fairly large. It is a rather fat 15.2mm thick, and a rather tall 108mm. Its 46.5mm of width is more like the norm, but it will challenge a tight jeans pocket. At 90g (thanks to all that plastic in the build) it is very light, though. The screen is a fairly standard 2.2-inch TFT offering 320 x 240 pixels and 16 million colours.

If you want to use this phone for music the 2.5mm headset jack into the phone will annoy. The provided headset is one-piece so using your own cans is going to require a 2.5mm to 3.5mm dongle.


But if you are looking for plusses then the 100MB of internal storage might sound alluring. Even the 70MB actually free on my review handset is quite generous and easily augmented by a microSD card (SDHC is also supported for 8GB at the moment). That should be plenty for a few Nokia Maps and some tunes plus a few apps and other whatnot.

The battery gave me nine and three quarter hours of music from a full charge, which should not only be a comfort to music fans but also to those who like to shoot vids and then send them to a TV. How so? Well, the 6220 Classic comes with a TV out cable that shares the 2.5mm headset connector. You can shoot movie footage then send it, or indeed anything else the 6220’s own screen can display, to a TV with ease.


Here comes a gripe. Yes, you can sync contacts but no you can’t use any old miniUSB cable that happens to double, treble and quadruple up for other devices. Nokia has opted for a microUSB connector to the phone instead. Yes, I know this is meant to be a new de facto standard for mobiles, but few actually use it and in all likelihood you will need both miniUSB and microUSB to connect all your mobile kit to a PC. Grrrr!

And from the annoyed I go to the bemused. There is an odd side-key on the upper left edge. Well, actually, it isn’t the side-key that is odd but what is next to it. The side-key is programmable but runs Nokia Maps by default when pressed, and the pretty blue star shaped light next to it tells you that A-GPS is up and running. OK, but are you really going to glance at the edge of your device to check on this?

Never mind the four-pointed light, the real star of this show is the camera. Sitting on the back of the casing is a 5-megapixel camera with a Carl Zeiss lens, all protected by a mechanical cover that you slide back with a large, easy to use switch. Operate the slide and the camera software jumps into action. Oh, and there’s a Xenon flash too, plus the optional ability to geo-tag each photo you take. Bodes well. 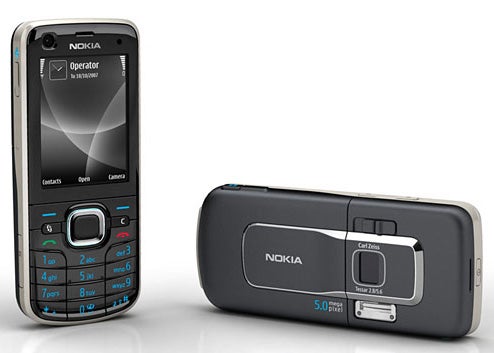 You can’t fiddle with things like ISO settings as you would with a modern N Series camera, but this isn’t a problem. On test, with the camera on full auto, things went well enough for a mobile phone-based shooter.


The coloured dish photo is sharp, though perhaps not as bright as I might have liked. The chair’s detailing is good and its white colour is uniform throughout. The flowers were photographed from about 18 inches away and their colour and definition are both pretty sharp.


Build quality is not that solid and I can’t help but think that a phone with as many features as this should really deserve Wi-Fi. The counterbalance is the very good camera, the bonus of TV-out and the plentiful built in apps. 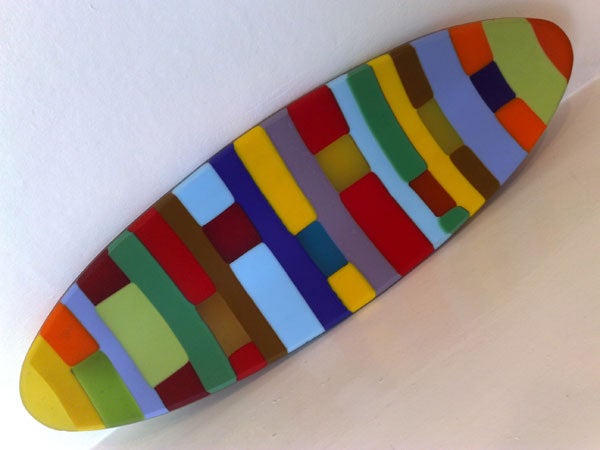 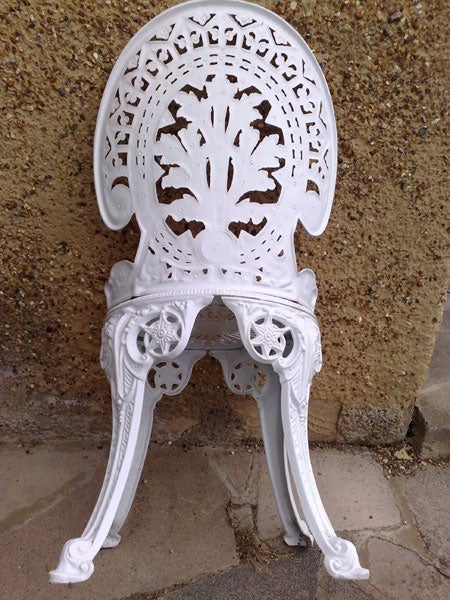 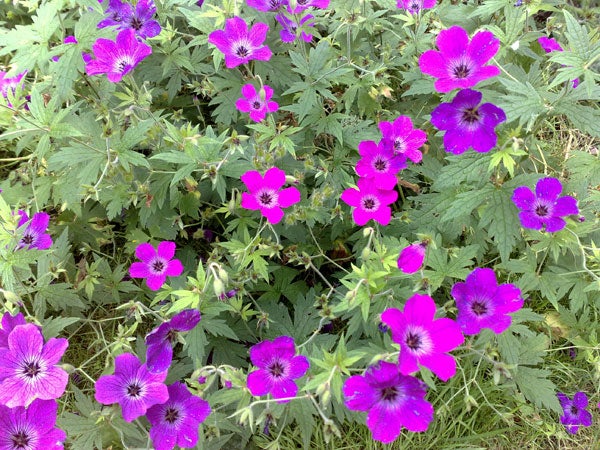