Nokia could be causing a bit of a problem for itself in that its mid range consumer focussed phones are often very, very good, while its higher end more expensive ones can be a bit iffy.


Sometimes there are exceptions. I wasn’t a fan of the low-to-mid range 7373, but in recent months the 3110 classic and the 6300 have both shown themselves to be lovely little mobiles. Meanwhile, two of its flagship handsets; the N76 and the N95 have both left me rather nonplussed.


What this does for Nokia’s confidence at the higher end of the consumer market and for its profit margins are not for me to speculate on here, but from the point of view of the consumer looking for a good deal and a small, friendly but highly capable Nokia handset, arguably things have never looked better.


Take the new 6120 classic for example. This is a quad-band mobile with 3G and HSDPA support, is based on the S60 platform, and comes with the cable and software you’ll need to synchronise diary and contacts with a PC.

Yet it is available from free on some pretty affordable contracts – as low as £15 for 18 months on 3, for example (Orange listed it as ‘coming soon’ with no pricing at the time of writing). I don’t have a SIM free price from the Nokia online store at the moment, but it is likely to be relatively affordable, and is a sign that the smartphone, done Nokia style, really does come within everyday grasp.


Top that off with the following: this is a simple looking candybar mobile with no swivels, twists, or other fancy, geeky gizmos. The shiny black and sliver livery of my review sample is understated and appealing. At 89g I think it must be the lightest S60 handset I’ve ever come across. At 105 x 46 x 15mm it is small for the hand and pocket.


After that little lot you might expect me to end up absolutely gushing about this mobile. That isn’t the case, however, and I do have some grumbles.


While the screen displays 320 x 240 pixels and 16 million colours is somewhat small for serious smartphone usage. Reading email and web browsing are both activities that benefit from a larger screen.

You have to use the headset if you want to listen to the FM radio as it contains the antenna. Nokia has missed a trick (or saved some cash) by bundling a one piece headset with a 2.5mm connector to the phone. Had Nokia gone for a two-piece with a 3.5mm connector beyond the handsfree mike, you could have substituted a superior headset and still been able to listen to the radio.


I’m not over the moon about the buttons either. Beneath the screen the navigation pad is a raised frame around a central select key, and is itself framed by the two softmenus and Call and End keys. None of these is particularly easy to use. Partly I suspect the issue is that the size of the phone constrains the space available. Nokia has made an effort by placing raised lips round the outer keys, but still I found them a little pesky to hit accurately.


It also takes a bit of time to get used to the fact that the softkeys are not at the extreme left and right edges of the front fascia and so are not directly beneath the softmenus they map to. These spots are reserved for the Cancel and Nokia Menu keys, and it took me a few days to get used to this and stop hitting those keys by mistake. 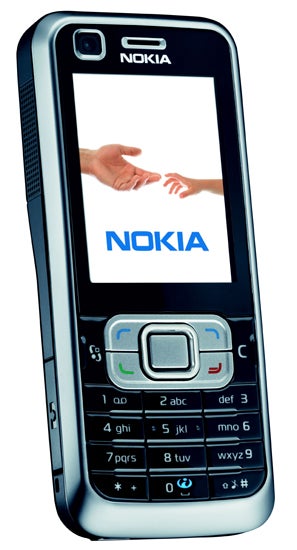 The numberpad keys are rather easier to press accurately, though again the phone’s size means they are a little small.


These things matter as whatever is going on inside a mobile phone, it is pretty much a waste if you can’t use it properly. I think the 6120 is passable on the usability front, but that more could have been done with respect to the non-numberpad keys.


The 35MB of built in memory is not vast, but a microSD card slot sits on the left edge of the casing. It is protected by a solid hinged cover that is a bit fiddly to raise with a fingernail. If you lack nails I reckon you are going to have a very hard time with it. Populate a card with music tracks and the S60 player plays through its loudspeaker to an acceptable level.


The provided headphones deliver reasonable quality too. An equaliser has some presets (classic, jazz, pop, rock), and you can fiddle with left/right stereo balance, reverb (alley, bathroom, underwater, small room, medium room, large room, large hall), and set bass boost and stereo widening. These do have some discernable effect on what you hear.

Battery life impressed a lot. I got a shade under nine hours of continuous music from a full battery charge.

This being a 3G handset there are two cameras. The front one, sitting above the screen, is primarily for video calling but you can use it to shoot stills at 320 x 240 pixels. The back facing one starts at that resolution and moves in steps up to 1,600 x 1,200 (2-megapixels). It has a small flash but no self portrait mirror.


When using the main camera the screen flips into wide – panoramic – mode and you hold the phone on its side and use the side mounted button to take shots.


The camera proved to be disappointing. Indoor photos, like that of the coloured dish that is my standard comparative shot, taken under normal household lighting, were dull and lacking in lustre.


Outside colour reproduction was generally quite good, but images are highly compressed and as a result the blurring in the sample shots was a standard feature of photos. Nor does the camera cope well with light variations. The apples were shot against a bright blue sky, and the camera had a lot of trouble coping with delivering both colour variation and detail. 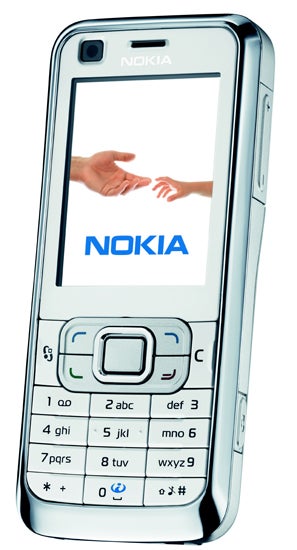 As for the rest of what you get on board, with S60 behind things there is little missing. Nokia salvages something by enabling you to switch the screen into wide mode, offering zooming features, and enabling you to home in on a section of a page. A thumbnail of a page is marked up with numberpad numbers and you press the number that denotes the bit you want to view. These things help, but they don’t make browsing a particularly productive experience.


Other applications include voice control, voice recorder, calendar, to do list manager, mobile email, note taker, calculator, clock with alarms, unit converter, IM client, the Adobe PDF reader, QuickOffice for Microsoft Word, Excel and PowerPoint viewing and three games. There is also text to speech for SMS, MMS and email – something we are seeing more and more of in Nokia’s handsets.


The 6120 classic does have its faults. The screen is too small for some activities on offer, and the buttons could have been made easier to hit. Overall though, this is a remarkable little phone ideal for anyone wanting to try S60 features in a small – and relatively low cost – handset. 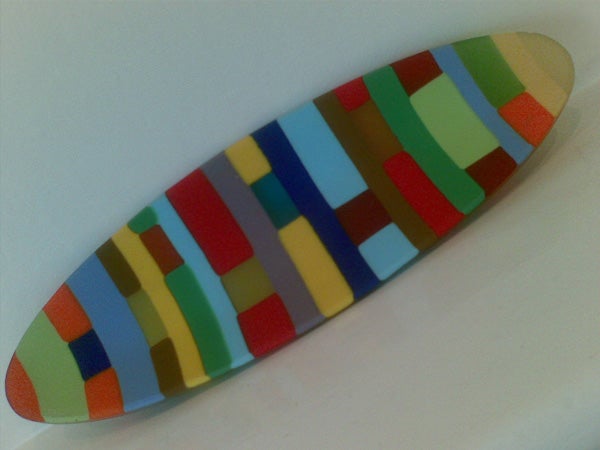 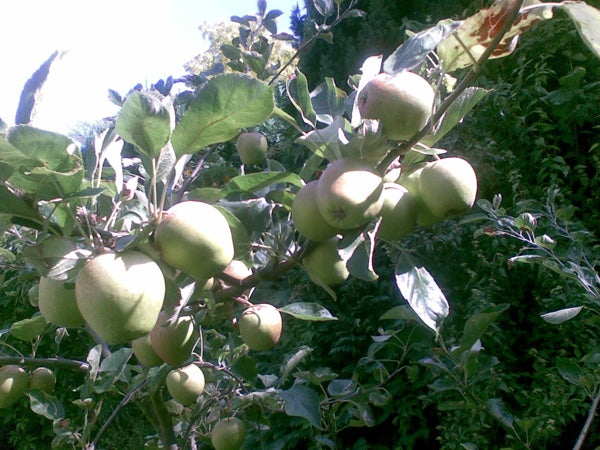 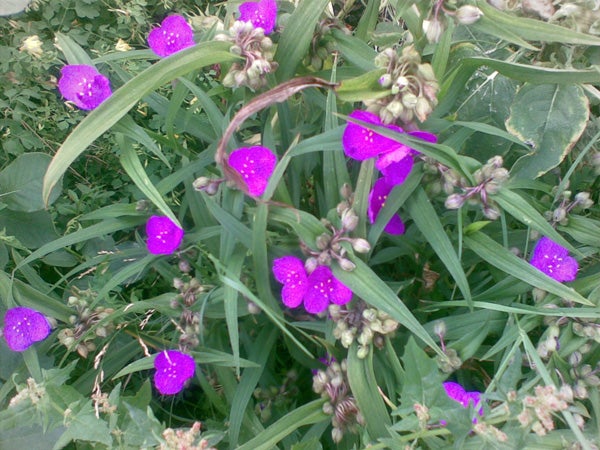