With its three cameras on the back, nice-looking display and Android One software, the Nokia 6.2 looks like it could be a rival to the Moto G series and the likes of Redmi, Realme and Honor.

While most of the attention will be put on the 48-megapixel camera-toting Nokia 7.2, the Nokia 6.2 shouldn’t be dismissed as IFA 2019 press conference filler.

HMD Global is having a busy IFA 2019 with its Nokia brand, unleashing multiple feature phones, a pair of wireless earbuds and a couple of Android smartphones here in Berlin.

The Nokia 6.2 is one of those Android phones and it brings a triple-camera array, HDR display and timely software updates to the sub-€200 price range.

Nokia 6.2 screen and camera – HDR visuals and three cameras on the back

The display is the real standout feature of the Nokia 6.2 and it could very well be the best we’ve seen on a phone that comes in below the £200 mark.

It’s a 6.3-inch LCD with a small dewdrop notch at the top, FHD+ resolution and, according to Nokia, the ability to pump out 500 nits of brightness. There’s also HDR support, with SDR to HDR conversions happening constantly in the background. You’ll be able to watch HDR 10 content from Amazon Prime, however there’s no word on support for Netflix. 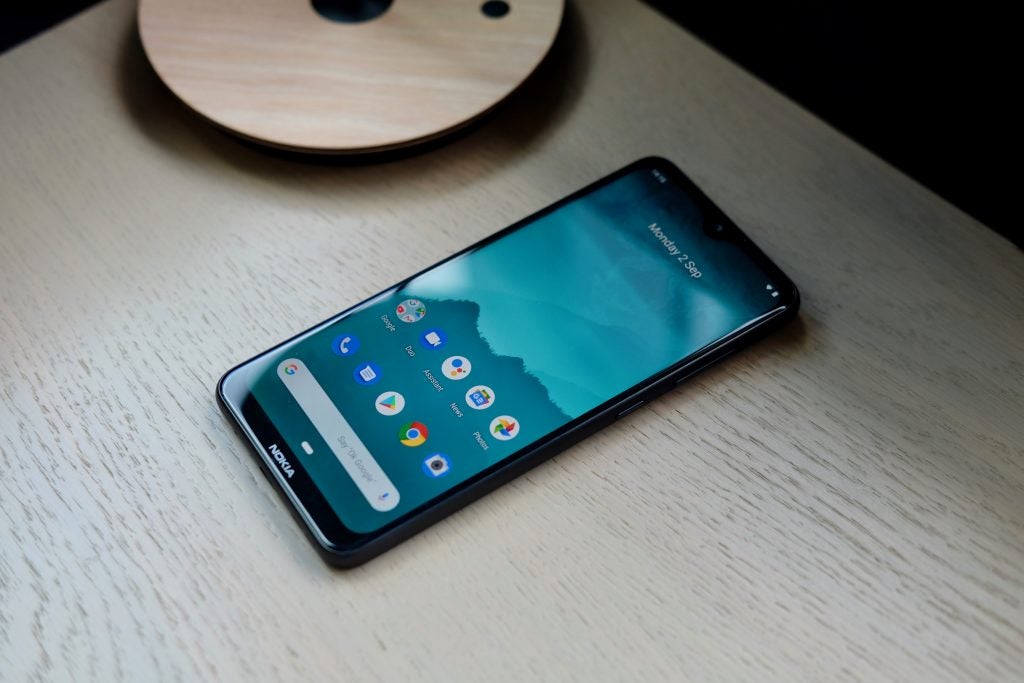 Judging brightness and overall screen quality in an orange-tinted office is difficult, but even so, the screen looks great – especially for this price.

The camera has the potential to be impressive, too, even if it doesn’t offer quite as many megapixels as the Nokia 7.2. There are three sensors housed inside a circular area on the back: a main 16-megapixel sensor with an f/1.8 aperture, a five-megapixel sensor that’s purely for aiding with depth, and another wide-angle eight-megapixel camera. It’s a capable set-up and one that I am looking forward to spending more time with when we get our review units in for testing.

There’s a dedicated night mode for low-light shooting; portrait modes aplenty for that silky background blur; and an eight-megapixel camera on the front for selfies.

Powering the Nokia 6.2 is a Snapdragon 636 chipset, 3 or 4GB RAM depending on the version and either 32, 64 or 128GB storage. You’ve got microSD support too, and the body of the phone, while not packing an IP rating, is rated as splash-proof.

There’s a USB-C port on the bottom, a button for summoning the Google Assistant and even a headphone jack.

Like all of Nokia’s higher-end Android phones, the 6.2 comes running Android One. This basically means you’ve got a bloatware-free experience with just a few select Google apps preinstalled. The only thing Nokia/HMD has really played about with is the camera app. 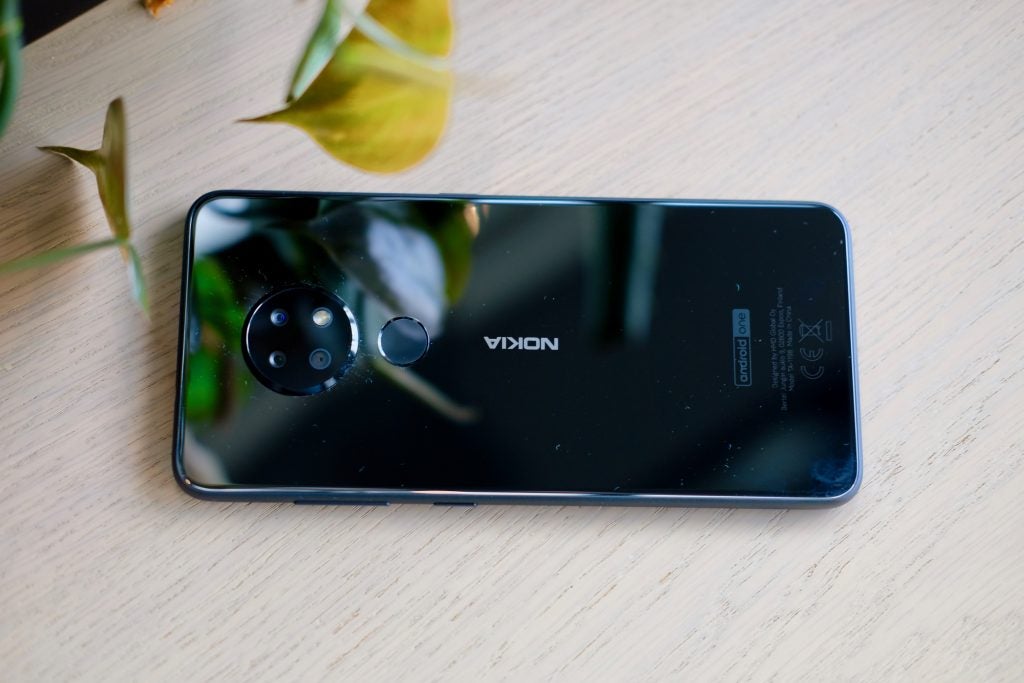 Being an Android One device also means that, hopefully, you’ll get a quick update to Android 10 and prompt security updates for three years.

Finally, this is a really nice looking phone. The rounded sides make it comfortable to hold and it doesn’t feel too big, even though there’s a 6.3-inch display on the front.

With its three cameras on the back, nice-looking display and Android One software, the Nokia 6.2 looks like it could be a rival to the Moto G series and the likes of Redmi, Realme and Honor.