Nokia’s 5800 XpressMusic was long anticipated when it finally went on sale in the UK on 23 January. It had been shipping in some other countries since last year and by the time we Brits were able to get our hands on it the phone had already sold a million units elsewhere.


You can pick the phone up SIM-free from the Nokia online store or pop along to your operator and get it for prices from free on contract. Vodafone has even bagged an exclusive blue colour highlighted version.


Such prolific availability at UK launch indicates that the 5800 XpressMusic is something of an attention seeker. It is, after all, the first appearance of S60 5th edition, which, vitally, supports touch control. That might be enough to make you want to rush out and buy this handset, but hold your horses. I see this phone as a competent first attempt rather than an all out iPhone killer.


There is no pinch control. There are some sweeping controls – for example, moving through photos and song lists, but the implementation lacks the charm and wow factor of the iPhone’s system. It feels more like S60-plus-touch rather than a bottom up designed touch interface. Not surprising, really, as that’s what it is.

My heart sunk when I realised there was a stylus sitting in a housing on the casing. I am inclined to think that any mobile that has a touch interface yet comes with a stylus is missing an important trick. Fortunately, I didn’t have to resort to using this one.


Text entry is one of those all-important areas where the touch-based user interface has to be superb. If it works well then text messaging and emailing are easy. If not, they are frustrating. In this case, individual keys are small but not too small and there is a gentle vibrating response when you hit a key.

One potential problem is that keys don’t actually register till you lift your finger away from them, so there’s no chance of really fast typing that can result in physical contact with two keys at once. This may slow down the speedmongers.


Another irritation is that sometimes the screen wants a double tap and I had to get used to when this was the case. One example is choosing, rather than simply highlighting, an option in the music player. Press, wait, nothing happens, press again. Irritating. Still, these niggles aside, I’m inclined to give the touch implementation eight out of 10 for usability.

The Nokia 5800’s screen locks out after a few seconds of non-use preventing accidental presses. To get things running again you have to slide the side mounted lock button. You’ll either appreciate this or loathe it and I certainly found it more amenable than the more usual double front button press.


There is often a short wait while the phone works out what to do when you press a key. This seemed particularly long when running apps from the main menu and over time I found it somewhat frustrating.

Nokia hasn’t pushed the boat out on physical design. This is a fat phone at 15.5mm, but otherwise typical at 111mm tall, 51.7mm wide and 109g in weight. Its plastic casing feels a little low grade. The screen measures 3.2in diagonally and has a 640 x 360 pixel resolution. The accelerometer is one of the most responsive I’ve used and it works very well indeed.


The button arrangement is pretty standard. Beneath the screen are Call, End and Menu keys. Both the SIM and microSD card slots sit on the left edge of the casing under protective flaps. The phone comes with an 8GB card which boosts its somewhat paltry 81MB of internal memory.


The main screen looks a little different to the usual Nokia S60 style, offering large fingertouch buttons for shortcuts to applications, but the design is recognisably S60 and shouldn’t put off upgrading users.

Above the screen an XpressMusic touch-button brings up a ‘media bar’ offering instant access to music, the picture gallery, online sharing, the video centre and web browser. It felt a bit pointless, to be frank, as all it does is double-up on functions available from the main menu. The phone supports the Nokia Music Store with its unlimited music downloads lure.


There are stereo speakers on board that turn out a reasonable volume and quality of music and the (sensibly) top-mounted 3.5mm headset jack is welcome. The phone supports TV-out via the 3.5mm connector, too, and you get the necessary cable.

This is, as you’d expect, a 3G handset with download speeds of up to 3.6Mbps. Shame it doesn’t run to 7.2Mbps, though. There is Wi-Fi here too, and it is very easy to hop on and off networks. A-GPS is also present and Nokia Maps is built in. 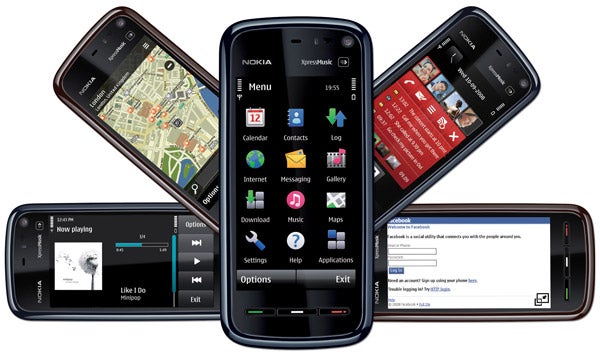 There is a front camera for two-way video-calling. The main camera is a little disappointing. Even though it captures stills at 3.2-megapixels through Carl Zeiss optics and has a dual LED flash and autofocus, these don’t make up for the absence of a macro mode, or indeed the below par image production – especially indoors.


Indoors, the coloured dish, photographed under normal household lights with no flash, looks grainy. Outside, the chair, shot on a gloomy, rainy day, is not uniformly white. The snowdrops are OK but they show how badly the camera copes with a close in subject. Nokia should have tried harder with the camera, methinks. 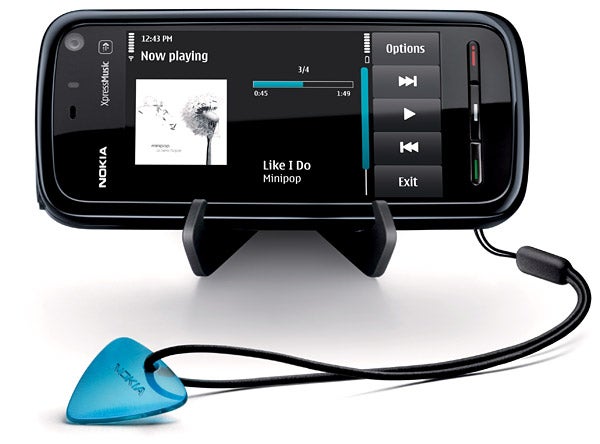 There is a lot of software on board. There is a version of the BBC iPlayer, so TV addicts can catch up on ”EastEnders” or whatever your favourite fodder happens to be, a calendar, calculator, unit converter, IM app, voice recorder, RealPlayer, FM radio, notes taker, and a couple of games including Bounce which requires use of the touchscreen and accelerometer. More touchscreen supporting games may be on the cards, but existing games will need a rewrite to handle the new input method so it is probably best not to hold your breath.


Battery life is quoted at 8.8 hours talk and 406 hours on standby. I managed a couple of days between charges with an average use pattern but if you are heavy on the GPS, Wi-Fi or 3G you’ll need to recharge more frequently.


I don’t think the market leaders Apple, Samsung and LG, need to worry just yet. S60-plus-touch has a little way to go before it can rival the bottom up interface designs which handsets from those companies offer. But I can see how the touchscreen could really help Nokia up its game at the higher end of the phone market, and I look forward to seeing the idea in full flight. 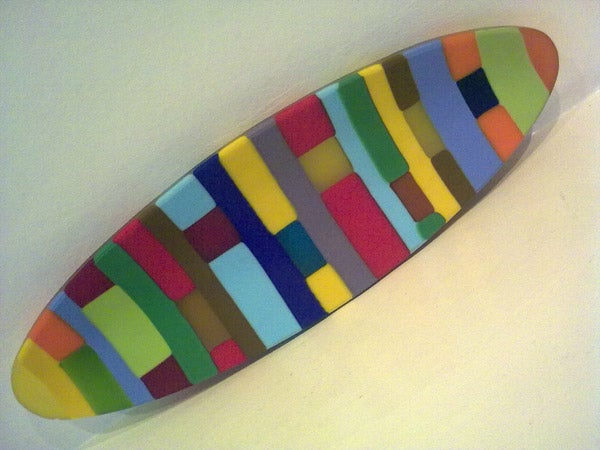 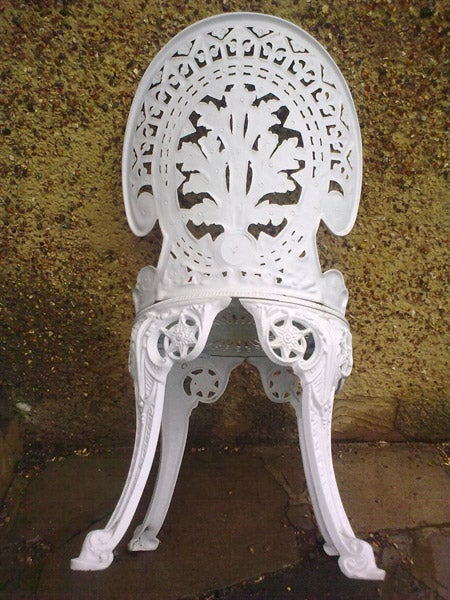 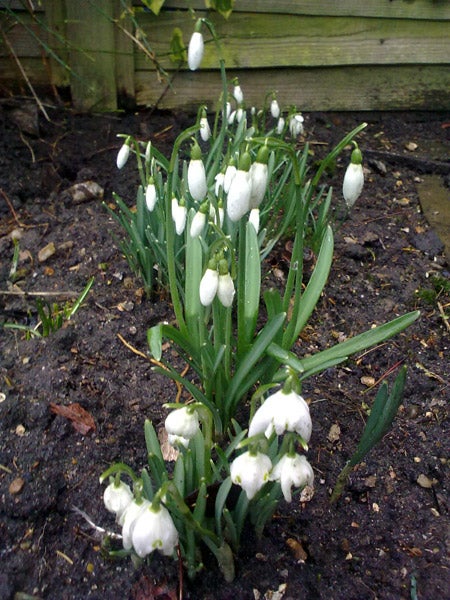