Nokia is hitting the mobile phone headlines again at the moment. Its N96 is making waves and the new Comes With Music all you can eat music download service is also kicking up a bit of a storm.


Comes with Music is currently compatible with just three Nokia handsets – the only just announced 5800 XpressMusic which is Nokia’s first touch-screened handset, the N95 8GB and the 5310 XpressMusic. I’m looking forward to testing the service in due course, but in the mean time music fans who also like Nokia mobiles have another addition to the XpressMusic range to contemplate – the 5320 XpressMusic.


When I’ve looked at earlier handsets in the XpressMusic range, I’ve been a little nonplussed. Take the 5310 XpressMusic for example, which turned out to be a case of great hardware, shame about the software.


So had Nokia got it right and come up with a rival for the best of Sony Ericsson’s music focussed handsets this time around? I don’t think so.

The 5320 XpressMusic is not meant to be a high end mobile. If anything it is a case of Nokia trying to get mid-range users hooked on mobile music. So you shouldn’t expect anything groundbreaking.


Can you cram it with music? Well, yes if you think cramming involves stuffing its 140MB of memory and 1GB microSD card with music is going to provide enough storage space for you. You can opt for a bigger card as the phone supports SDHC cards. I tried one of SanDisk’s new 16GB microSDHC cards and the phone had no problem with it. The problem comes in getting to the microSD card slot. This is on the left edge of the casing but its cover is difficult to lift without first removing the battery cover.


Can you listen to music in a satisfactory way? Well, the phone automatically looks for tracks when you put a microSD card in the slot and updates it library, saving you the bother of doing this manually.


There is a 3.5mm headset jack into the phone and another just past the headset’s mic. The provided headphones are not that great and sound quality was vastly improved when I switched to a decent set. The provided in-ear buds came without any cushions and I found them incredibly uncomfortable to wear. Of course you can use a Bluetooth stereo headset if you prefer.


There is an equaliser. It has pre-sets for bass booster, classical, jazz, pop and rock. You can make manual settings and save them with whatever name you like. This is all good, but sadly the equaliser had no discernable effect for me. I am sure this is the phone’s problem and not my ears, even though Nokia says the phone has a dedicated audio chip.

Battery life was pretty good. I got eight and a quarter hours of non-stop music played through the handset loudspeaker after a full battery charge. The speaker is quite loud and though a little distorted at top volume it isn’t a disaster.


There is a novelty in the ability to control the music player by voice. Nokia calls this ‘Say and Play’. You say an artist name, artist and song title, artist and album title or playlist name and the phone plays your selection. In theory. I wasn’t too impressed with its performance. It didn’t do well identifying classical composers and was generally a bit hit and miss.


You use this service by holding down the My Own key and then speaking. The key can be programmed to launch whatever you like on a short press. It sits above the screen rather than on one of the edges, which is the more usual location for this kind of key. This is largely because the phone supports N-Gage and the key doubles up as a gaming button. There’s also an FM radio with RDS , for those times when listening to your own tunes gets a bit boring. 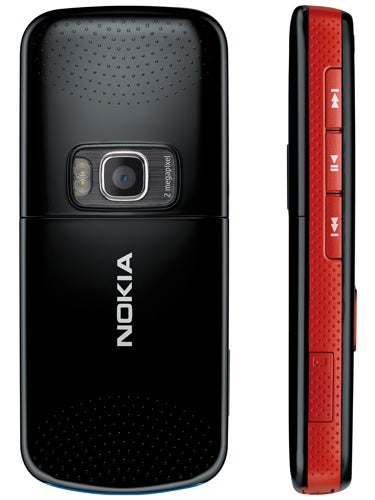 So, all in all this is a competent music phone, with some positive features, even if it doesn’t set the world alight with novelty.


In terms of looks and handling there isn’t a huge amount for Nokia to crow about. The 5320 XpressMusic is nowhere near as nicely designed as the 5310 for a start. The casing is plastic and the upside of this is that the phone is light at just 90g. But it doesn’t feel like particularly solid phone. It is a little fat to be called swanky at 15mm, though at 108mm tall and 46mm wide it is comfortable to handle.


The screen is a little on the small side at just two inches across the diagonal, but its 320 x 240 pixels are sharp enough and the screen is bright.


Side buttons enable you to control volume, shift between tracks and pause/play music. When you are viewing the music player screen all but the volume control functions are accomplished using the D-pad. The D-pad is 8-way, incidentally, largely for N-Gage purposes.


The button pad is flat apart from the raised D-Pad. Its buttons are irregularly shaped with the Nokia Menu, clear, 2, 4, 6, 7, 9 and 0 buttons having rounded edges and the remainder simply fitting into the space they leave behind. This lends the phone a distinctive look and doesn’t negatively affect usability, which is reasonably good except for the fact that the softkeys aren’t near enough to the edges of the phone for my liking.

This is a 3G handset with a front-facing camera for video-calling. It is quad-band GSM with EDGE. The main camera is a bit of a let-down. It does have a dedicated side button, but thereafter the good news fades away.


Its maximum resolution is 2-megapixels and quality is mediocre. A twin LED flash helps with low-light photographs but as ever you need to be close to the subject to feel its benefit. There is no autofocus. 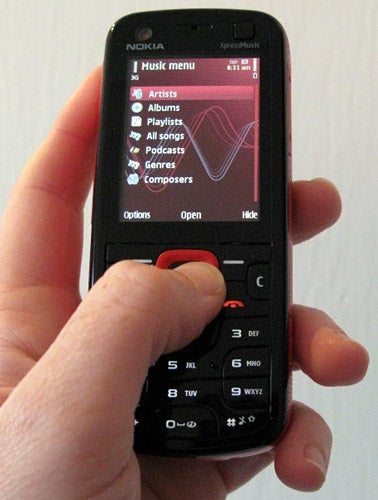 The coloured dish photographed under normal household lighting is dull, grainy and lacklustre. Outdoors the chair lacks uniformity of colour and definition is poor. The flowers are good as far as colour reproduction is concerned, but are over exposed.


There is lots of other stuff on this handset including Nokia’s web browser, which performed fairly well at its 3G speeds, QuickOfffice and the Adobe PDF reader for reading documents in a range of formats, plus clock, calculator, calendar, Nokia’s Active Notes for embedding HTML and other multimedia into notes, unit converter, RealPlayer, and a voice recorder. Nokia Maps is here too, but there’s no GPS in the phone.


The 5320 XpressMusic doesn’t break any new ground for music phones but there is lots of software built in. You might want to hold out for a Comes With Music handset, though. 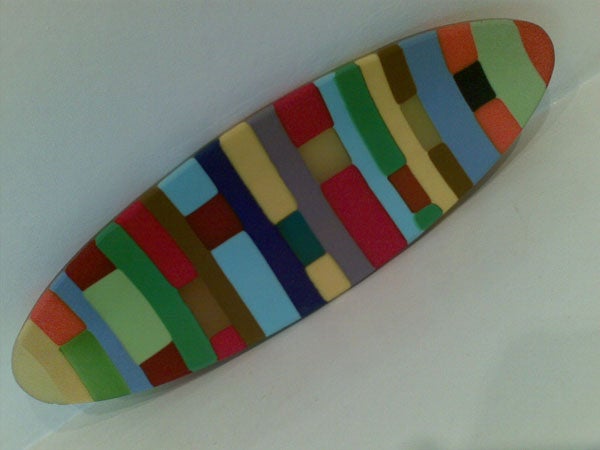 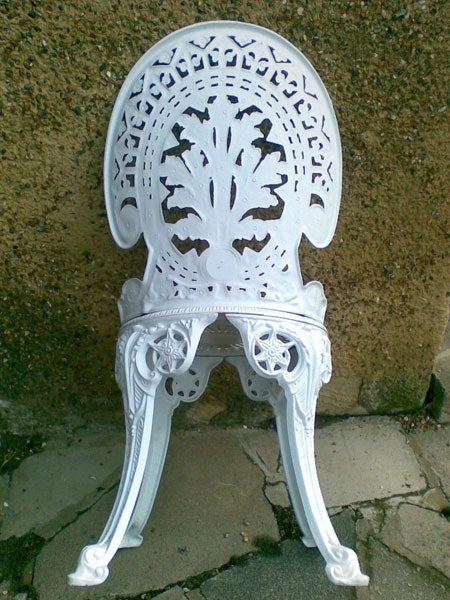 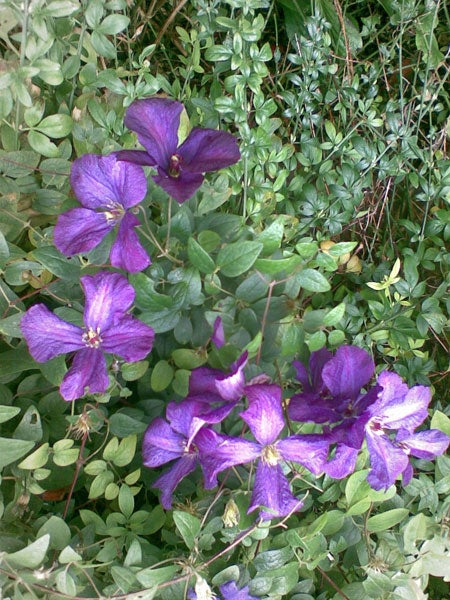