Nokia has been somewhat starved of the limelight recently as Apple’s iPhone 4 and a whole host of Android handsets have vacuumed up the column inches. However, it’s easy to forget just what a broad range of handsets Nokia has on offer at any one time. Take the 5230 for instance. It fell under the radar somewhat at launch, but for just £120 SIM-free it offers a lot of features including a generously sized 3.2in touchscreen and the Nokia Ovi Maps application for voice-guided satellite navigation.

The 5230 doesn’t exactly create a striking first impression. At 15.5mm deep it’s quite thick and the chassis feels a bit plasticky too, something that isn’t helped by the rather rattly spring-loaded lock switch found on the right-hand edge of the phone. Still, we do like the rounded corners and for a touchscreen handset it has a decent line-up of physical buttons including three soft keys at the bottom of the screen as well as a dedicated camera button positioned on the bottom right-hand edge. As with most of Nokia’s recent handsets it also has a standard headphone jack nestled next to the micro-USB port on the top of the phone.


The 5320 runs Nokia’s S60 5th Edition operating system. This won’t be much of an issue for you if you’ve used Nokia touchscreen devices before, but the uninitiated can expect a relatively steep learning curve compared to other touchscreen OSes. The main problem is that it’s obvious that S60 hasn’t been built from the ground up for touch operation. The menu system can be quite clunky and there are some annoying inconsistencies found throughout the OS. For example, some touch buttons you simply tap once, while others you have to tap twice to get them to respond. Still, once you do master its quirks, S60 is a reasonably powerful OS and there are a decent number of solid apps that you can download from the on-phone Ovi app store.

The phone is driven primarily by its 3.2in touchscreen. For such a cheap handset, this actually has a pretty impressive resolution of 360 x 640 pixels, so you can actually view a proper web page on it without having to constantly scroll over and back as you do on a lot of phones in this price range. The screen is relatively bright and colours are fairly punchy too. However, unlike Nokia’s X6, it uses resistive rather than capacitive technology, so you do sometimes have to apply a bit of extra pressure to get it to register finger presses and swipes.


Another omission on the 5230’s spec sheet is Wi-Fi. Obviously, Nokia has left out Wi-Fi support to keep the cost of the phone down, but this leaves you totally reliant on the mobile network for Internet access. Nevertheless, the handset does support HSDPA so if you have a decent 3G signal the web browser still loads pages relatively quickly. Naturally, the handset does have Bluetooth support for transferring pictures and other files between other mobile devices or a PC as well as for use with Bluetooth stereo headphones.

Like all of Nokia’s recent mid-range handsets the phone features onboard GPS and comes with the company’s free Ovi Maps service, which provides voice-guided navigation instructions. The Ovi Maps interface has improved a good deal over the last year or so and is now relatively easy to use. There’s still some lag here and there, which is hardly surprising as it fetches maps on demand from Nokia’s central servers, but on the whole it now provides reliable navigation and it certainly worked well with the phone’s GPS chip.


When it comes to storage, the handset has just 70MB of onboard memory, which obviously isn’t a great deal of space if you’re planning on loading it up with a bunch of music tracks. However, there is a microSD card slot that accepts cards of up to 16GB in size, and with 8GB cards now available for just over a tenner online, it won’t cost you much to boost the phone’s storage capacity. 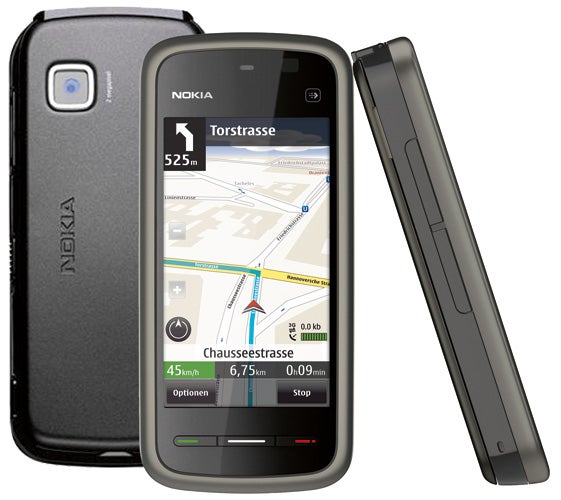 If you do use the phone for music playback (and who wouldn’t), you’ll find that the standard Series 60 music player is rather good. Its interface is straightforward to navigate and not only does it neatly sort your music tracks into the usual artist and album categories, but it also shows album art when tracks are playing. The sound output from the headphone jack is punchy too, although the supplied headphones are merely average as they lack a bit of oomph in the bass department. Still, thanks to the standard headphone jack at the top of the phone, swapping them for a decent pair of cans is no hassle.


The phone’s camera is rather basic, though. It’s a 2-megapixel shooter so its resolution is quite low and it also lacks a flash. Snaps taken outdoors don’t look too bad as the sensor does a reasonably good job of accurately reproducing colours, but indoor shots are less impressive as they suffer from the lack of flash and tend to come out quite grainy. On the positive side, there’s very little shutter lag and the phone can also shoot video at resolutions of up to 640 x 480 pixels. In the highest quality ‘TV mode’, videos actually look rather good and hold up well even when there’s a fair bit of fast motion in the frame.


As we’ve come to expect from Nokia handsets, the 5230 isn’t found wanting when it comes to call quality. Both the earpiece and microphone deliver crisp and clean speech and the handset tends to do a good job even when working in weaker signal areas. Its battery life is also reasonably impressive as we got around two and half days from it before it needed a recharge.


The 5320 certainly has its issues. Its user interface can take a bit of getting used to and the build quality is a little below par for a Nokia handset. However, we think it still offers great value for money as its line-up of features is highly impressive for a phone in this price range. 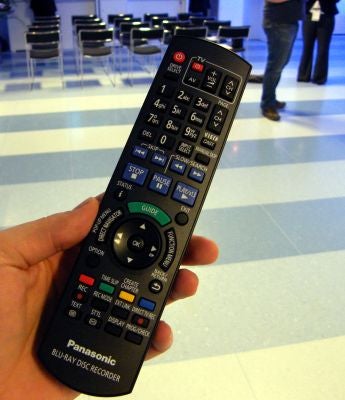 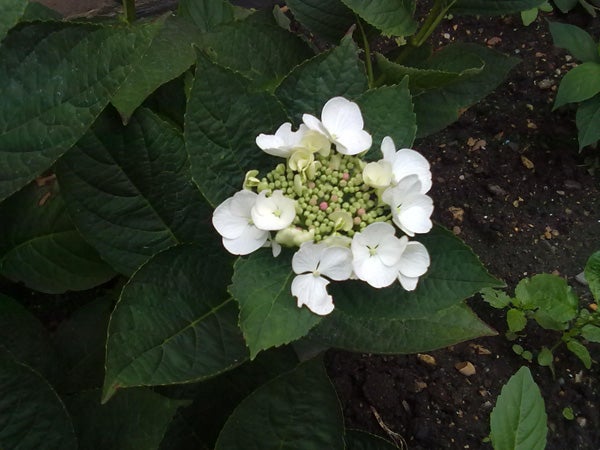 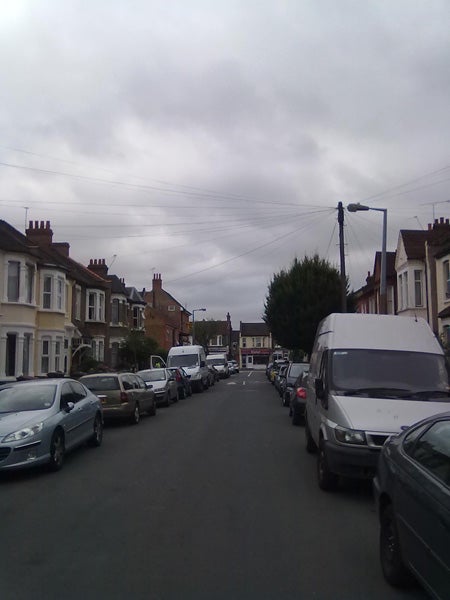 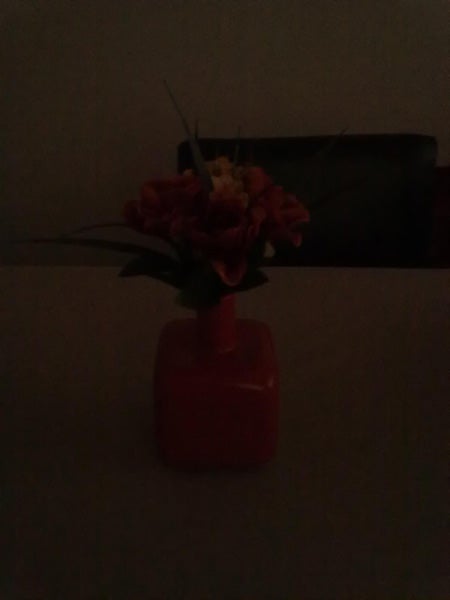