Back in April I reviewed Nokia’s 6300 and was impressed with its simplicity, clean lines and usability. Now comes the 3110 classic, a tri-band handset with GPRS, EDGE and HSCSD. As I wrote this review the 3110 classic was available on Orange from free. None of the other major operators were listing it, but check when you read this for wider availability.


As the ‘classic’ in its name implies this is another attempt by Nokia at a straightforward, no-nonsense mobile phone. It takes much of what was good about the 6300 and builds it into a handset with a basic set of specifications that are sometimes below what the 6300 offered, sometimes above it.


That isn’t to say this handset isn’t without its surprises. The FM radio, for example, is a very welcome feature in a budget phone, and one that that Nokia should build into every mobile it produces. As soon as it came out of the box this looked like a handset I could live with. Styled in black with a couple of silver flourishes it is understated and not the kind of phone that shouts ‘steal me!’ whenever it is brought out for use. Sized at 108.5 mm tall, x 45.7mm wide and 15.6 mm thick it feels comfortable in the hand and at 87g it is no problem for the pocket. 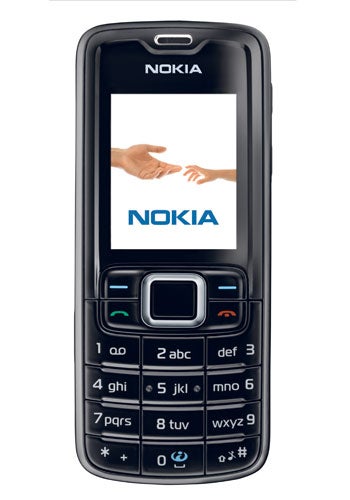 Nokia has decided to prioritise the keys over the display and the latter is pretty small. I measured it at 1.7 inches corner to corner. Its 128 x 160 pixels are pretty rudimentary and the screen doesn’t have the definition that many other handsets offer. The 262,000 colours are welcome though, and the screen is bright enough to read outdoors.


Immediately beneath the screen enclosed in a lozenge shape are some familiar buttons. A navigation ring with central select button sits in the middle. The button itself is huge, the ring smaller but raised nicely from its surroundings so that using it is very easy. To its left and right are selection keys and Call and End keys. Those keys aren’t especially large, but the number keys are by comparison, massive. Usefully, the number keys are backlight, brilliant white when in use. Side keys don’t amount to much. There are volume controls on the upper right edge and that’s it.


All in all the screen/keys compromise may please the stubby fingered but irritate those who like screen intensive activities like web browsing, though having said that using the browser is not much fun.


Now, just like the 6300 I mentioned earlier, the 3110 classic runs Symbian’s S40 operating system. What this means is that while you don’t get the amazing range of applications and capabilities built in that S60 handsets offer there may be enough here to keep you happy.


Besides what I’ve already mentioned, Bluetooth and infra red are built in, there is a calendar, a todo list manager, an alarm clock, a notes application, calculator, timer, stopwatch and voice recorder. The messaging centre includes POP email support, and this handset plays music.

You can connect the 3110 classic to a PC using the PC Suite software in order to synchronise contacts, calendar, notes and to do items. This is not bundled with the handset though – you have to download it. You’ll also have to get hold of a mini USB cable. Chances are you may already have one of these knocking around that you use for other devices, so effectively PC synchronising is free, just not provided out of the box.


If you don’t want to bother with PC Suite then just connecting the phone to your PC via USB lets you use ‘data storage’ mode. This allows you to copy data to and from the phone including music. You only have access to the microSD memory card that is awkwardly located under the battery in this mode, though, not to the 9MB of memory that is built into the phone itself.


The good news is that you can simply drag and drop folders of music onto the memory card and the phone finds them automatically and imports them into the player’s library. This is wonderful as it lets you keep your tracks organised and stop you having to faff about finding a specific folder for music storage.


However, I’ve already noted that the location of the microSD card itself makes it a pain to get to and it is a great pity that Nokia has not managed to include a 3.5mm headset connector. The connector is a 2.5mm one instead and even worse, Nokia provides just a mono earbud.


The solution to this problem is more painful than that to the PC synchronising issue. Where you can fix the former for free, the latter requires purchase of a replacement headset. This is the biggest negative for this handset and I think it is unforgivable. Also irritating is Nokia deciding not to go with a USB style mains power adaptor, instead choosing its tiny pin variety. 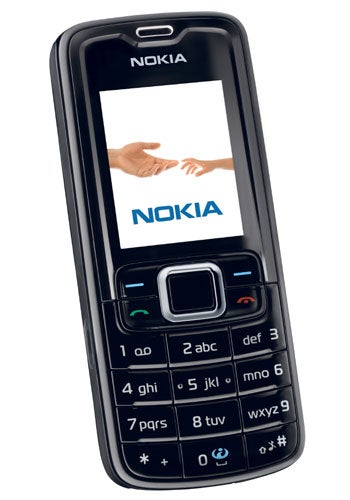 The camera isn’t as good as that of the 6300. Its maximum resolution of 1.3 megapixels (1,280 x 1,024 pixels) won’t charm the birds from the trees, and it has trouble with exposure. Colour reproduction in the photo of the coloured dish, shot indoors under normal household lights is pretty good, but the background should be white and its bluish and pinkish tints are aberrations introduced by the phone.


You can see on the cat photo that the white is over exposed. On the plus side his head was moving (fairly slowly) as this photo was taken and there is no significant blurring. You don’t quite get the photo you anticipate with moving subjects, though, as there is an ever-so-slight delay between pressing the navigation button and a shot actually being taken. You need a steady hand to keep things under control.


Colour reproduction in the flower is very good, and I was quite close to the subject taking this shot. However the level of compression applied to the image means it lacks definition.


Battery life was very impressive and beats the Nokia 6300 hands down. That phone gave me eight hours 54 minutes of music from a full charge; the 3110 classic managed ten and a half hours.


If I were making a straight choice with all other things being equal between the 3110 classic and the 6300, then the 6300 would be what I’d opt for. Its better screen and camera win the day for me. But this handset stands up well in most respects and has superior battery life. 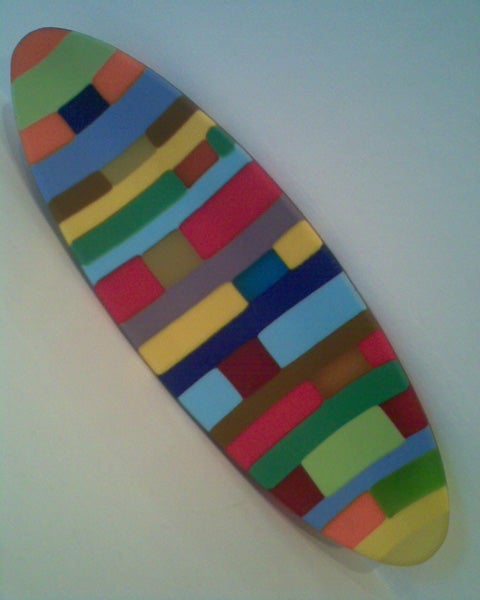 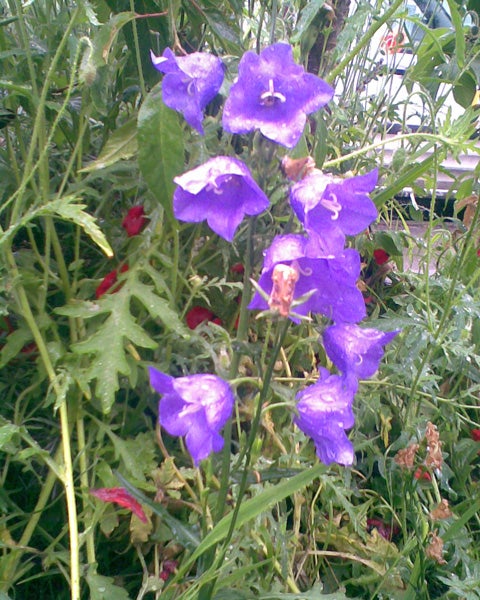 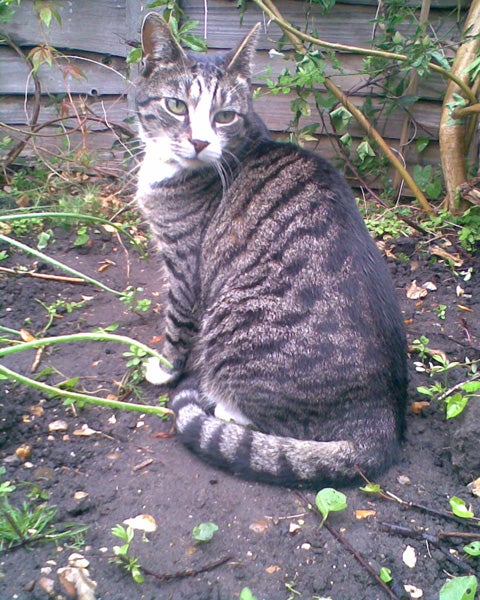