What is the Noke?

The Noke is the world’s first Bluetooth-enabled smart-lock. Brought to life following through a crowd-funded project last year, it’s even responsible for creating a whole new category of gadget. Alongside not having to worry about misplaced keys, the Noke offers up a couple of other tricks under its shiny exterior too.

I use a padlock everyday. It’s been some time since I bothered with key-based locks; the moment you begin using one, the keys invariably disappear – and the spare ones you placed in a “safe” place often can’t be found either.

Instead, I use once of those combination locks, quite lazily set to a default trio of the same digits. The reason is that it’s easier to both remember and to expedite these numbers to release my stuff from the locker when I’m done.

The Noke, which – with the app downloaded (iOS and Android) – would unlock and lock when in the proximity of my smartphone, appears a grand idea. However, what if I want to lock my mobile phone into the locker too? To me, the Noke went from useful to redundant in a few seconds.

Fear not: the smartest trick the Noke performs is to provide the ability to use a series of short and long presses on the shackle, a combination of eight in total, to release your lock. This worked seamlessly every time it was used. 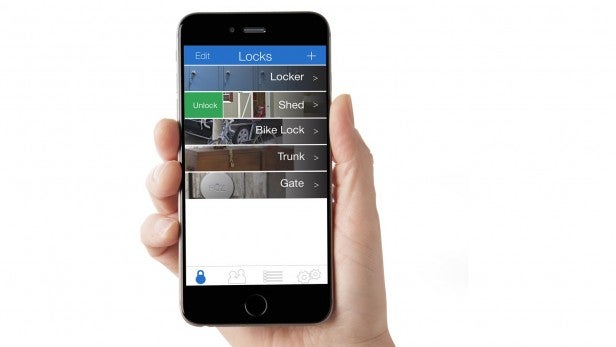 Now, to the app. Certainly, it is this that makes up much of the Noke’s cost. However, I was left feeling like it offered plenty of pointless functionality.

You can control multiple Noke units from a single app, although I’d be unlikely to spend sixty quid on additional units. The rest of my padlock needs can happily be served by those sub-£10 combination units.

The app also allowed me to check when I had last used the lock – times and dates – which I consider to be utterly pointless.
It’s possible to set up other users of my Noke within the app too, although I struggle to understand why I’d lend someone my Noke in the first place. And if I did, why would I want their user info on my device?

However, there’s huge redemption for the over-delivery of app-enablement. The fact that the Noke wilI open following a series of eight short and long presses is superb. It works; it does away with the need for a key; and it also means I don’t need to have my smartphone with me.

I can only see limited opportunities to use the Noke, however. To secure my gym locker, the Noke has now become invaluable – but I’m scratching my head a little to think up other practical uses for a £60 lock.

The shackle isn’t really long enough for it to lend itself to many garden gates or garage doors. I thought for a moment that it might make a good bike lock, but it appears that the majority of decent bike locks have an integrated lock.

One concern I did have was regarding the battery. However, the unit promises a year’s worth of use plus there’s a quick emergency fix with a widely available replacement battery. 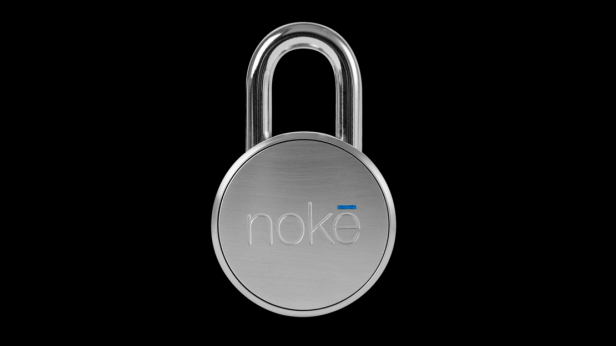 Should I buy a Noke?

There are already a couple of padlocks on the market that work with Bluetooth and app functionality. Those of a similar price aren’t weatherproof; pay £30 or so more, and you’ll be able to pick up a lock that has a longer bar and the ability to withstand weather.

However, the Noke’s bar press mode is quite an ingenious idea – but you could save a considerable sum by simply opting for a keyless combination lock.

It may well have been the first, but there are others muscling in on the Noke. For now, the manual bar press mode input and its sleek looks set it apart – and for a daily-use lock I’d certainly recommend it.

Do you think smart-locks are the way foward? Let us know in the comments below.