What are the Noble Audio Savant?

These new Savant earphones nestle safely in the middle of Noble Audio’s range, despite their hefty £399 price tag. Noble is nothing if not ambitious.

The American company usually makes loud noises about the number of drivers its headphones use – the £1000 flagship Kaiser 10 U houses an astonishing 10 drivers per monitor – but Noble was oddly keen not to divulge the driver count in the Savants. It clearly wants them to be judged on sound quality, not numbers. 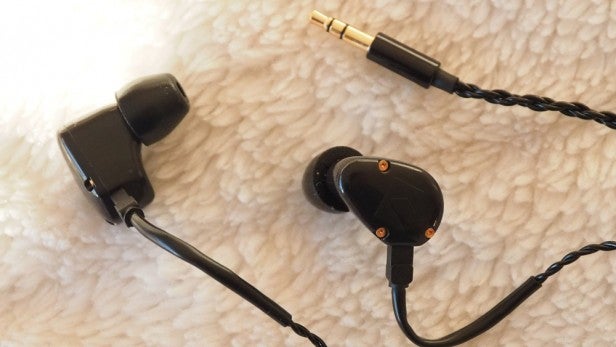 Aside from the top-end K10U, Noble’s earphones follow a very similar design. The Savants’ housings are low-key black plastic with the Noble Audio logo moulded on the outer surface.

They’re very light and the only aesthetic touch that gives them a lift is the three copper-coloured screws holding them together. They don’t really look or feel like nigh-on £400 earphones, and having removed them from the safety of their supplied Peli Case, there’s a temptation to feel a little disappointed. 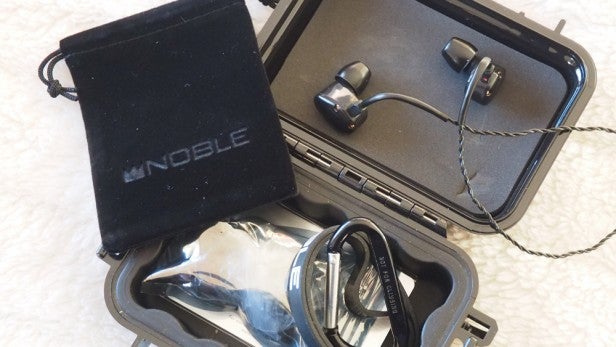 The cable goes some way to adding a little premium feel, though. It’s twisted – not just a braided sheath, but properly braided like the classic Kimber speaker cable – and replaceable, ending in ear hooks with plugs that pop into sockets on the Savants’ housings. The plugs are colour-coded in the standard stereo manner (just remember “red for right”), so there’s not much danger of getting them in the wrong holes if you ever swap them out.

The Savants are so light that they probably don’t need the ear hooks to keep them securely fitted, but I’d rather have them than not.

The fit and sound isolation of IEMs like these is heavily dependent on the tips, though – which is why Noble Audio supplies 12 different varieties in the box. Surely, amongst all those, you’ll find a pair that squash perfectly into your lugholes.

I’m glad to say the first set of squishy tips I tried were just right for me. But after over a decade of using sound-isolating earphones it’s about time I finally recognised how big my ears are.

After a little bending of the ear hooks to get them comfortably over the top of my ears, I was ready for a listen… 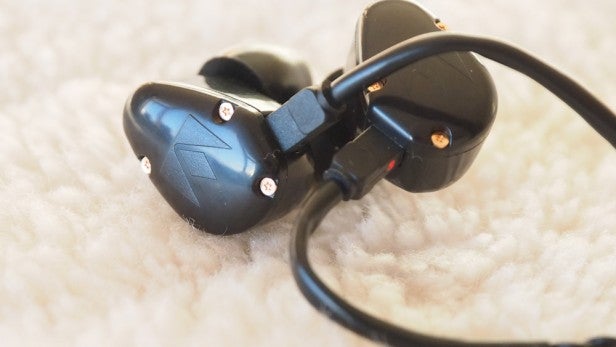 Wow. The precision and timing of these earphones is staggering, the mid-range so crisp, the treble so detailed without being too tiring.

Moving onto some electronic tracks, I cued up some Battles tracks. The opening of “Atlas” builds up into a wall of bassy beats and samples that feels like it’s trying to squash you like the trash compactor in Star Wars Episode I. It then drops into a hypnotic spiral, and the Savants drag you with it. It’s all about timing and epic soundstaging, which these Nobles are simply brilliant at. The bass isn’t seismic, but it’s tight and substantial.

With earphones as addictive as these, it’s rude not to run the musical gamut. On occasion I fed them a little classical – the likes of Mussorgsky’s evocative “A Night on Bald Mountain” and Holst’s “Jupiter”, as well as Strauss’s majestic “Blue Danube Waltz”. They all proved that the Savants can handle power as well as subtlety.

The best compliment I can offer these Noble Audio Savant IEMs is that, like the very best open-back over-ear headphones, they offer a glimpse of what it’s like to sit in front of a truly high-end hi-fi system. 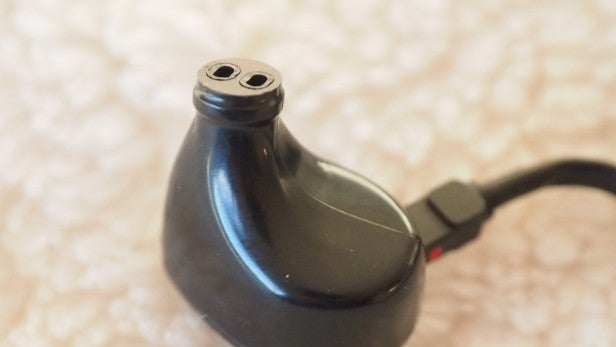 As I’ve said, sound isolation is really only as good as the fit of the earbuds, and with some nicely squished-in foam buds there was nothing to complain about here. However, if you want to get the absolute best noise blocking, Noble offers an excellent custom-fitting service at extra cost.

The only irritating issue I had was that the cable seemed to pick up a little interference from my smartphone the first time I took the Savants for an outing. But it didn’t persist.

By the way, I’ll let you into a little secret… The Savants have just two balanced-armature drivers per side. Noble Audio is right that these should be judged on sound alone. And they sound utterly fantastic.

Should I buy the Noble Audio Savant?

If you’re looking at spending serious cash on in-ears, there are plenty of options these days. But these Nobles are among the very best.

Bass-hounds might find more to love in the Sennheiser IE80/IE8i, with their dynamic drivers and tuneable bottom end. But the Savants are a more well-rounded earphone.

To get the very best out of headphones like these, though, don’t forget to budget for a decent headphone amp. You’re really not doing them justice otherwise.