Nikon has a SnapBridge 360 app (for Android and iOS) designed to pair with the KeyMission 360. It offers a live view of the camera’s sensors, allows you to change settings, and also transfer images. The KeyMission 360 supports both Bluetooth LE and Wi-Fi, with the former used to maintain a constant connection with the camera.

It means the KeyMission 360 is able to instantly transfer any still images captured on the camera to your paired smartphone, without any user interaction – which is a useful function. 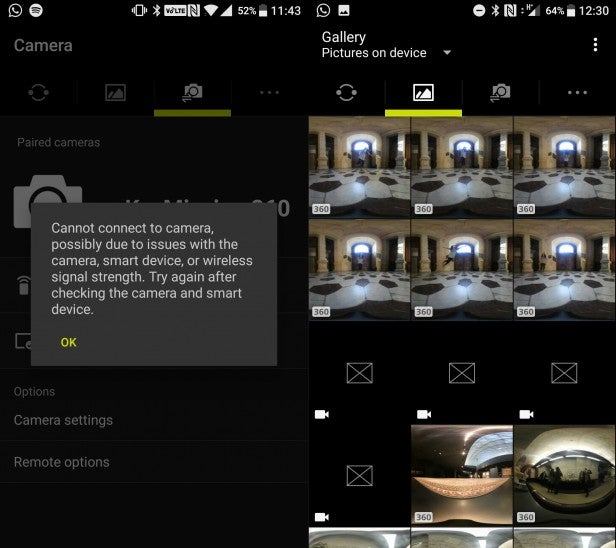 However, in testing I found the SnapBridge 360 app incredibly unreliable. It wasn’t uncommon for the app to refuse to connect to the camera, or to crash once it did pair. A successful pairing attempt can take anywhere between 30 seconds to a minute. Having looked around, it seems to be a problem plaguing many users.

It’s an issue because the camera is in pairing mode out of the box, and looking for the app before it’s able to record any video – even when trying to use the one-button operation I mentioned earlier. If you do encounter this problem, flipping on the Airplane mode on the camera will allow you to use the camera without ever pairing the app. 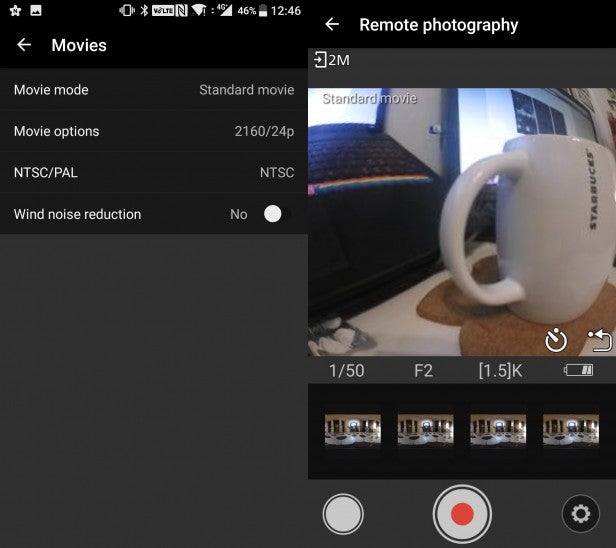 The app is also the only way to change the camera’s settings; there isn’t a display on the camera body itself. The whole app experience is slow and frustrating – and on occasion, just completely broken. 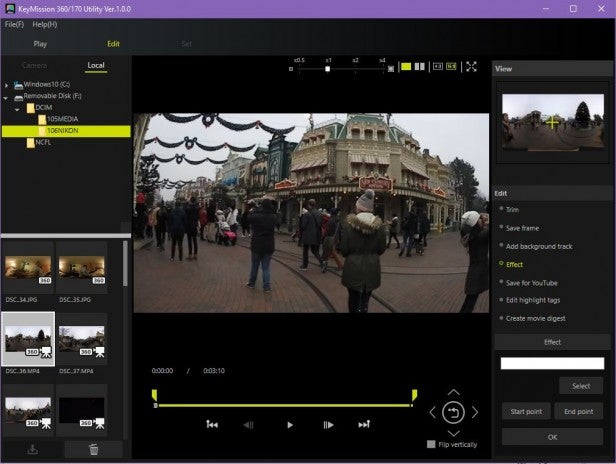 You can download Nikon’s KeyMission Utility desktop software for video editing, but it’s so barebones that it isn’t even possible to edit together multiple videos. Thankfully, the KeyMission 360 captures all of the necessary meta data for Facebook or YouTube to recognise your footage as 360-degree compatible, so uploading to either service will work without any user intervention.

I took the KeyMission 360 on a recent trip to Disneyland Paris, figuring the park and rides would be a great place to capture 360-degree footage. I ended up using a Sony hand-grip that I had from testing the Sony FDR-X3000R, because one isn’t included with the KeyMission 360.

The KeyMission 360 is able to capture 360 video at a resolution of up to 3,840 x 2,160 and 24fps. But the lowly frame rate results in much of the immersion being lost when viewing back footage with a VR headset. Such a low frame rate is also at odds with the KeyMission 360’s action camera positioning. 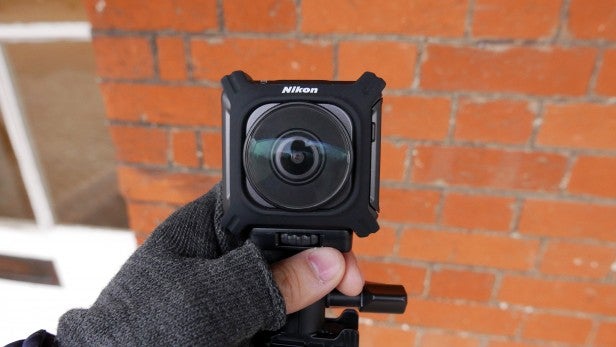 Where the KeyMission 360 had the advantage was in the far more seamless stitching of the two cameras. It’s still noticeable, certainly when objects are close to the camera, but it’s generally done well enough.

You can watch back two videos below – one is outdoors while walking through the park, and the other is sat during the It’s A Small World ride. Both give you a decent indication of the camera’s microphones, too, which actually did a relatively good job.

Even outdoor footage is flat and a little soft. Definite softness can be seen towards the edge of the frame, where the two cameras are stitched.

Try not to hum along… indoor footage is a little noisy.

Where the Nikon KeyMission 360 really drops the ball is with its still image capture, which is a huge surprise considering Nikon’s digital imaging heritage.

It’s a completely puzzling approach, and results in a greater number of stitching points and more distortion on still images. This manner of stitching also means that the KeyMission 360 technically has a “front” camera, so you’re supposed to point the lens with the Nikon logo towards your priority subject, which sort of goes against the point of 360-degree images. 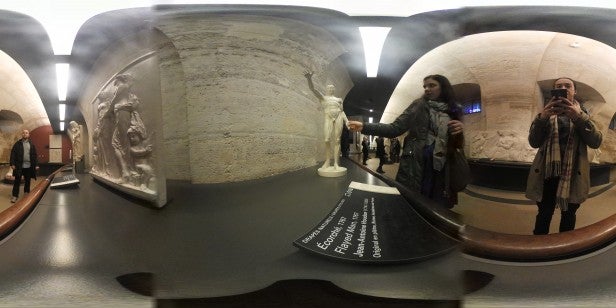 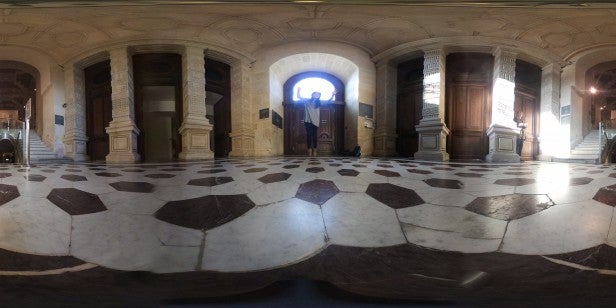 Should I buy the Nikon KeyMission 360? 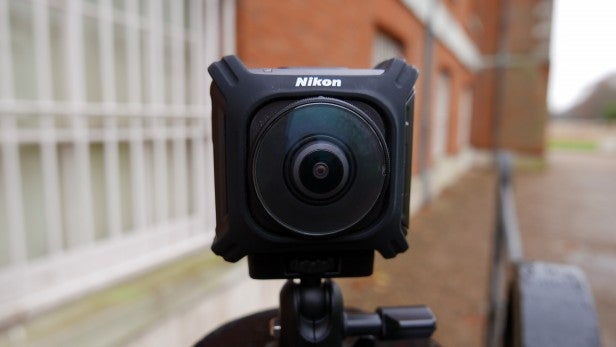 The KeyMission 360 feels like a first-generation device. There’s a raft of flaws, from accidental recordings, an unreliable app to a puzzling approach to still image capture. Video quality is also only so-so. In the end, it’s hard to look past the KeyMission 360’s shortcomings, especially for the price. Right now, I feel like there’s still no truly compelling reason to spend above and beyond the more entry-level 360 camera offerings, which is a real shame.

The Nikon KeyMission 360 has some puzzling flaws and feels very much like a first-generation product.