Some very meaningful improvements have been made to the Nikon D7200’s general performance. First, it gets an Expeed 4 processor, where the D7100 has an Expeed 3 brain.

Now, this doesn’t get you an obvious upgrade in raw speed. As before, you’ll get 6fps burst shooting.

However, the burst duration has been radically improved. Where the Nikon D7100’s buffer ran out after just five RAW exposures, the D7200 can continually shoot 27 12-bit RAW files or 100 JPEGs before the buffer fills. That’s also superior to the Canon 70D, whose buffer is exhausted after 65 JPEGs or 16 RAWs. 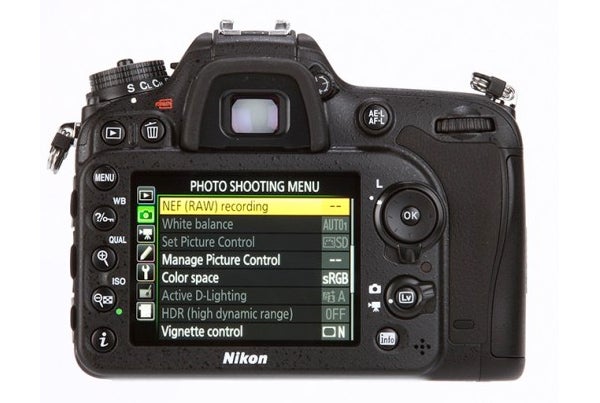 This fills almost the whole of the image area when using the 1.3x crop mode. What this does is to crop into the sensor to give you 1.3 times the normal focal length, which may come in handy for the sort of wildlife photographer who should also appreciate the weatherproofing and general focusing performance.

With 51 AF points, the Nikon D7200 has more than either the D7100 or Canon 70D, which has only 19. 15 of the points are cross-type, meaning that both the vertical and horizontal axes are scanned for greater accuracy. Focusing speed is great, and sensitivity is excellent thanks to the upgraded AF module. 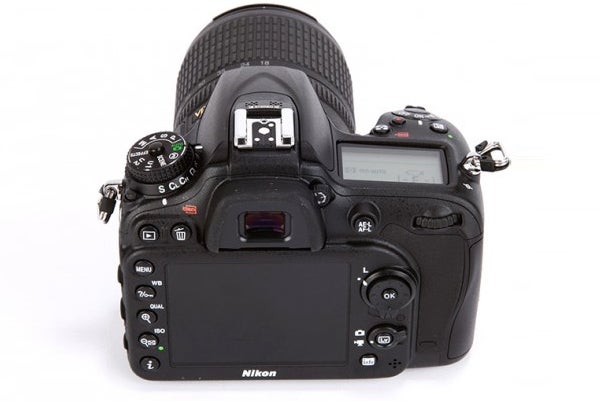 The central focus point will lock on at up to -3EV (the D7100 offers -2EV) , meaning you’ll be able to focus in moonlight. It won’t be instant, but will work. Tracking of objects in motion is good. We found the 3D tracking mode great for locking onto a single subject moving throughout the frame.

The Nikon D7200 can produce some stunning images too. It has a 24.2-megapixel APS-C sensor similar to that of the D7100. It’s only beaten on detail by something like the 28-megapixel Samsung NX1 among APS-C cameras.

Having great detail is doubly important if you’ve considering using the 1.3x crop mode a lot of the time. Of course, this sort of detail was present in the D7100 too. It’s helped by the lack of an AA filter. These are used to reduce moire noise, but cause a slightly softening of the image. 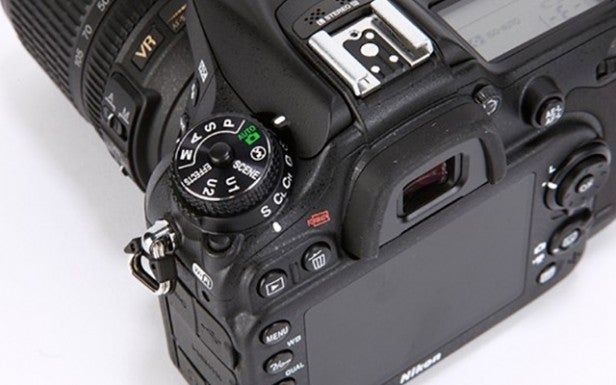 Stick to ISO 400 or lower and you’ll have plenty of image information in the shadows to draw out in post-shoot editing. There are no sudden, gigantic drop offs in dynamic range as you go up the ISO range, just a gradual decline. 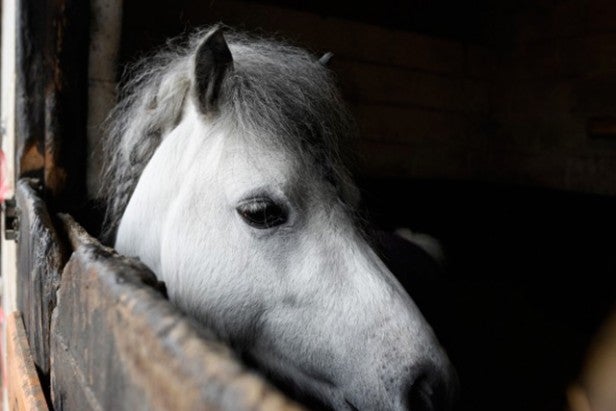 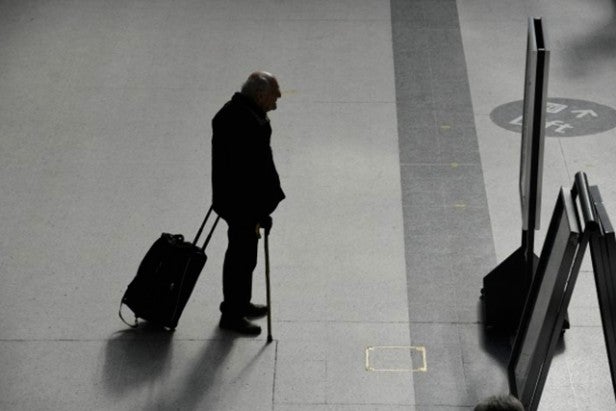 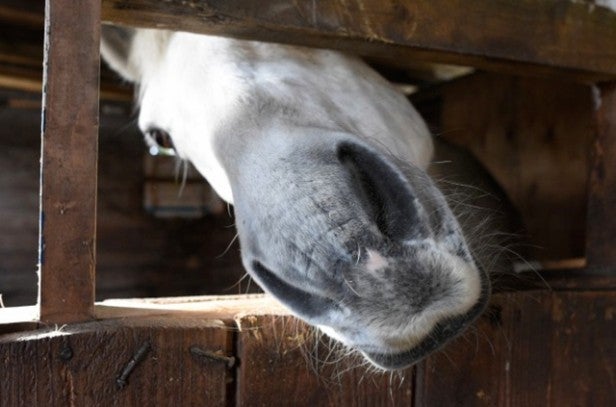 We’d be happy to use ISO 800 as a base in general shooting, upping that to 1600 when needed. There’s plenty of flexibility here for less-than-optimal lighting, and we’d even ramp up to 6400 when a bit of noise isn’t going to render the results unusable.

Dropping down to mandatory mono tells you all you need to know about Nikon’s confidence in the likely results, but if you’re shooting at night with a subject not within flash range, it’s better than nothing. After all, sometimes you’re just trying to capture a moment, not create a masterpiece.

White balance occasionally needs some tweaking, with the plentiful preset modes still ending up with a slight cast at times. But there’s enough control on hand to let you take the Nikon D7200’s reins without too much effort. Just like the D7100, this is an excellent camera among APS-C models. 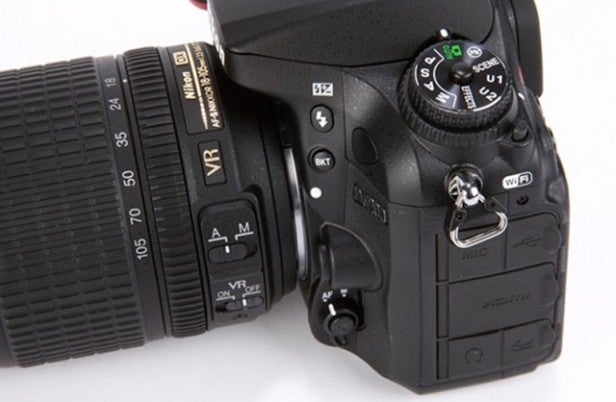 Like every other DSLR of the moment, the Nikon D7200 hasn’t yet made the leap to 4K. We’re still a way off from that becoming the norm among ‘proper’ cameras like this.

However, you can shoot at up to 1080p 60 frames per second, although this top quality mode necessitates the use of the DX 1.3x crop mode, and limits you to 10 minutes of capture. This shouldn’t prove an issue for too many, though.

The Nikon D7200 also offers a video-centric ‘flat’ mode. This produces rather bland-looking footage (and stills) designed to retain as much dynamic range as possible. The idea is it gives you as much to work with in post-production as possible, and that the glum look will be fixed in the colour grading process anyway. 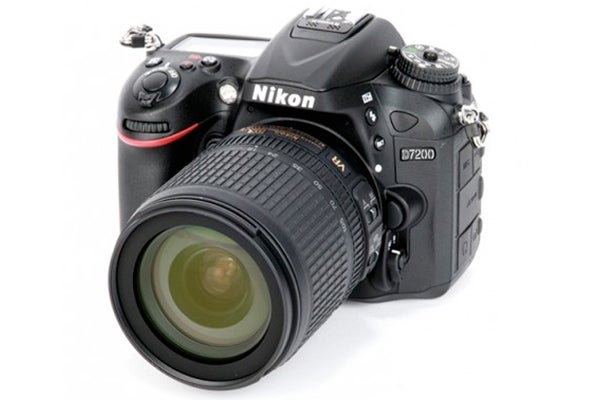 The Nikon D7200 is not a particularly dynamic upgrade over the D7100. It doesn’t look or feel different, and Wi-Fi/NFC feel like they should have been in the D7100 in the first place.

However, its images are great, the focusing system is top-notch and the high-quality weatherproofed body makes it an excellent workhorse camera for those looking to spend a lot of time outdoors.

Owners of the Nikon D7100 probably don’t need to ditch their cameras just yet. However, it’s a good sign that Canon needs to get cracking and release the follow-up to the EOS 70D if it wants to compete.

A reliable and tough outdoors camera that nails the essentials to offer real enthusiast appeal.