If I had to pick my favourite camera from last year, it would probably be the Nikon D300 digital SLR which I reviewed last February. Not only did it score a perfect 10/10 and a well-deserved Editor’s Choice award, it was also my choice for Digital SLR of the Year in our glittering star-studded TrustedReviews Awards 2008. I wasn’t alone in this opinion; the D300 also won TIPA and DIWA Gold awards last year. The bad news is that the D300 is no longer in production, and the last of the remaining stock is selling out fast. The good news however is that Nikon has replaced it with an updated version, the D300s. So will the new model be winning an award this year?


Updating a camera as good as the Nikon D300 was always going to be something of a problem. It got so many things right that almost any change would be a detraction rather than an improvement. Obviously recognising a golden goose when they see one, Nikon has wisely avoided any drastic changes to the D300 design, just adding a couple of new features to keep the D300s up to date with its rivals. The main addition is the HD video recording mode borrowed from the D90. Less obvious improvements include a second memory card slot for SD/SDHC cards, and a slight boost to the continuous shooting speed. 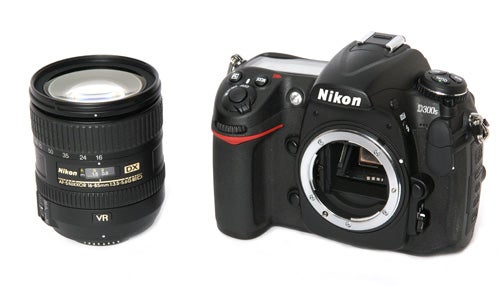 The overall design of the camera has remained almost entirely unchanged. It still has the same exceptionally tough rubber-coated magnesium alloy body, although to accommodate the second card slot the hatch covering them has been redesigned. The D300 had a strong weather-sealed card hatch with a secure latch and a separate release lever. The D300s has a simple slide-open hatch which is a bit less fiddly, but also isn’t as strong. The hatch hinge is definitely the weakest part of the body, and also doesn’t look as though it has the same degree of weather resistance as the old hatch. 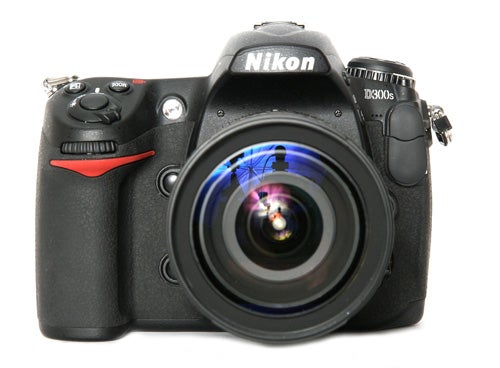 The second card slot itself is well implemented however, with menu options to set either the CompactFlash card or the SD card as the primary. The secondary card can be used for overflow storage, for backup, or for JPEG files while the Raw files go the the primary. Video recordings can also be saved to either card slot.

As I’ve remarked elsewhere, I’m not a big fan of video recording as a feature on digital SLRs, but it seems that the industry and the buying public disagree with me, because more and more DSLRs are coming along featuring video recording modes. Nikon was the first manufacturer to offer video on a DSLR, with its successful D90 launched around this time last year. 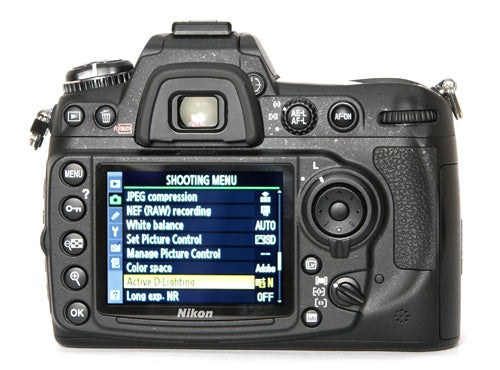 The video mode on the D300s will come as a bit of a disappointment for anyone hoping for something to rival the full HD video recording of the Panasonic GH1 or the Canon EOS 5D MkII, both of which have aspirations towards serious film making, or even the Pentax K-7, which can shoot 4GB video clips at 1536 x 1024 and 30fps . Like the D90, the D300s is limited to 1280 x 720 resolution at 24 frames per second, with clip duration limited to five minutes at maximum resolution, or 20 minutes at VGA resolution. Unlike the D90 the D300s does have autofocus in video mode, although only a fairly basic centre zone contrast detection system which is quite slow, especially when attempting to refocus on a moving subject while filming. The camera has a built-in mono microphone which is actually quite directional, but it can record a stereo soundtrack with an optional external stereo microphone which plugs into a socket under the rubber hatch on the left of the body. 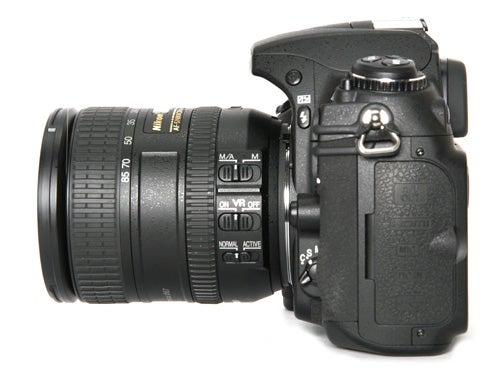 The camera does have some built-in movie editing ability. Cuts can be made during playback by selecting start and end points, and the camera can be connected to a HD TV for video playback via its HDMI Mini connector.


Along with the video mode, the D300s of course has live monitor view, which can also be used in still shooting. This uses the main autofocus system, which is still Nikon’s much praised Multi-CAM 3500DX 51-point sensor, common to all its top-end models. In live view mode, focusing requires a double mirror-flip. It flips up once to focus, and then again to take the picture, which is slow and noisy. The mirror action is quite smooth, and even the double-flip doesn’t appear to cause any problems with vibration on long exposure shots. 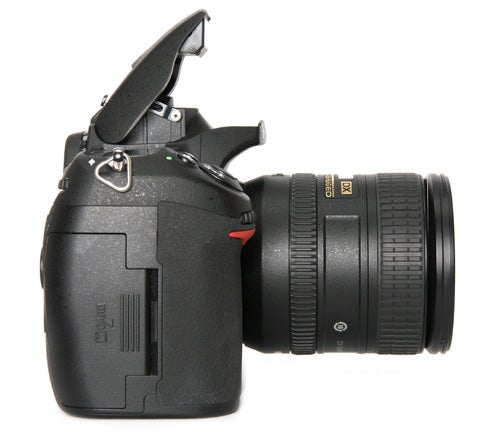 Fortunately when used as a normal digital SLR, looking through the viewfinder and shooting still images, the D300s is pretty much indistinguishable from its illustrious predecessor. The comfortable handling, superb viewfinder and lightning-fast autofocus are all familiar and welcome. The D300 was an instant classic, and arguably one of the best APS-C digital SLRs ever made. The D300s retains or surpasses all of that camera’s features and capabilities, and when used for its primary purpose – stills photography – it is a delight to use. It’s unfortunate that the video mode is so limited, but if you just think of it as a bonus feature on an already superb stills camera then it makes a lot more sense.

One of the less obvious upgrades to the D300s is a boost to processor speed, with a corresponding slight improvement in the D300’s already class-leading performance. It still starts up almost instantly, and in single-shot mode it can focus and take pictures pretty much as fast as you can press the shutter button. The improvement comes in the continuous shooting mode, which has accelerated from six frames a second to seven, or eight if the optional EH5 battery pack is used. 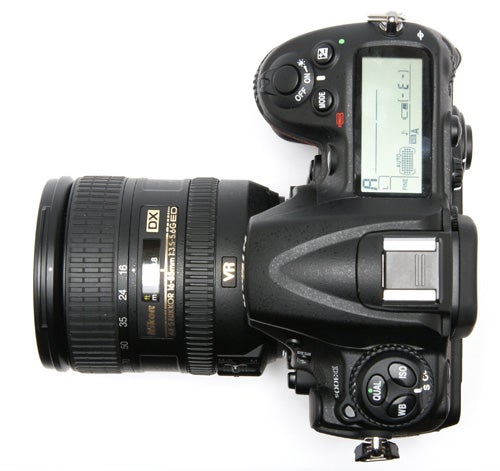 The D300 was particularly notable for its outstanding battery duration. The D300s has the same battery, a large 1500mAh EN-EL3e rechargeable Li-ion pack. However the D300s has heavier power requirements than the D300, with live view and video recording putting an additional load on the battery. Starting from a full charge I shot around 300 photos and about 10 minutes of video while testing the camera over the course of a week, and that took the battery indicator down to its last bar. That’s still very good performance by most standards, but if you plan to use the video mode a lot you might want to invest in a spare battery.


The D300s also inherits all of the D300’s superb image quality, including its exceptionally good high-ISO noise control. As you’ll see from the accompanying sample shots it can produce good printable results at 1600 ISO, and even at the extended maximum 6400 ISO is still produces shots that look good at smaller sizes. At more normal settings the image quality is fantastic, with reliably accurate exposure, excellent colour reproduction, and even good dynamic range. The D300s has Active D-Lighting tone control to boost dynamic range in high contrast shots, and I think this may have also been slightly improved, because it seems to be slightly better at preserving highlight detail than I remember. 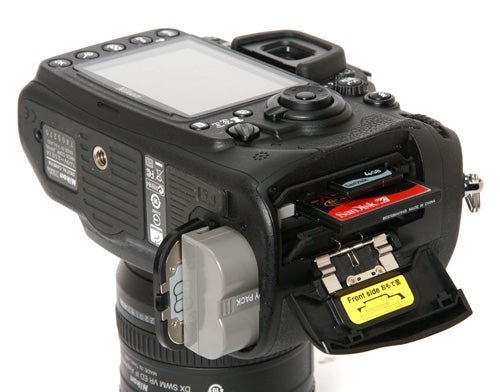 I’m also very impressed with the recent AF-S Nikkor 16-85mm f/3.5 – 5.6G ED DX VR zoom lens that was supplied with my review camera. It’s the first time I’ve used this particular lens, and it performs exceptionally well, far better than most standard kit lenses. Detail and contrast are excellent, and it is sharp right across the frame at all focal lengths. Unfortunately its “Silent Wave” focus motor, while nice and fast, isn’t as silent as all that, and can clearly be heard on the soundtrack in video mode.

While the second card slot and slightly improved performance are welcome upgrades to an already brilliant camera, the new video recording mode and live monitor view are a bit disappointing compared to other premium models. The D300s is still utterly superb and one of the best DSLRs on the market, but don’t trade in your D300 just yet. 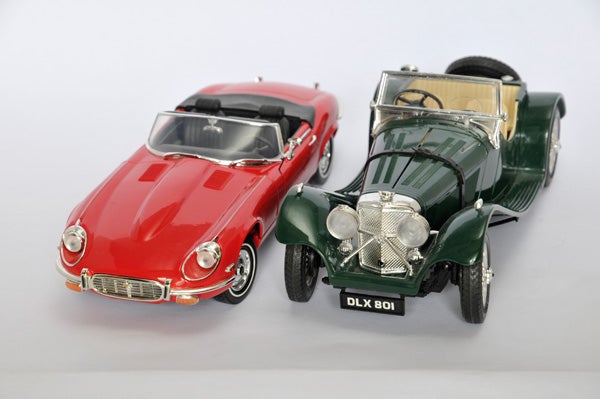 This is the full frame at 100 ISO, and extended setting. The normal minimum setting for the D300s is 200 ISO. 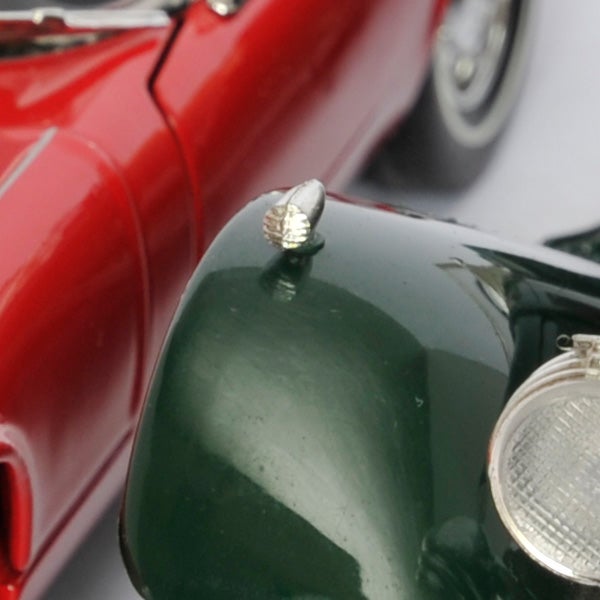 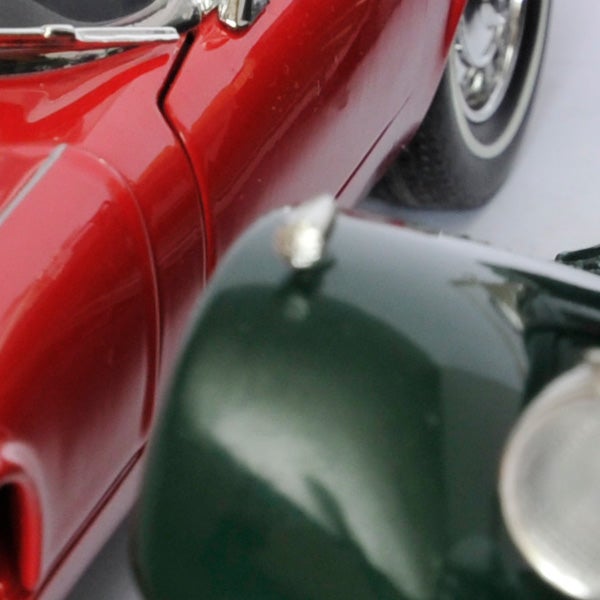 A rare mistake by the Nikon’s AF system here, but still no noise at 200 ISO. 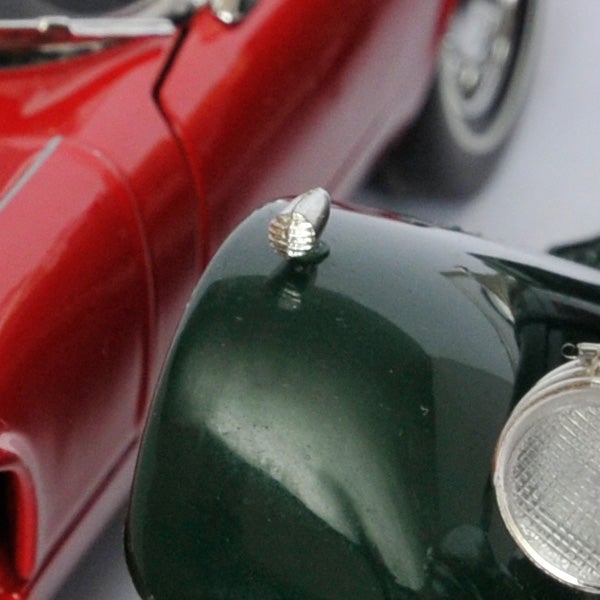 There is a tiny hint of colour mottling at 400 ISO, but no real noise problems. 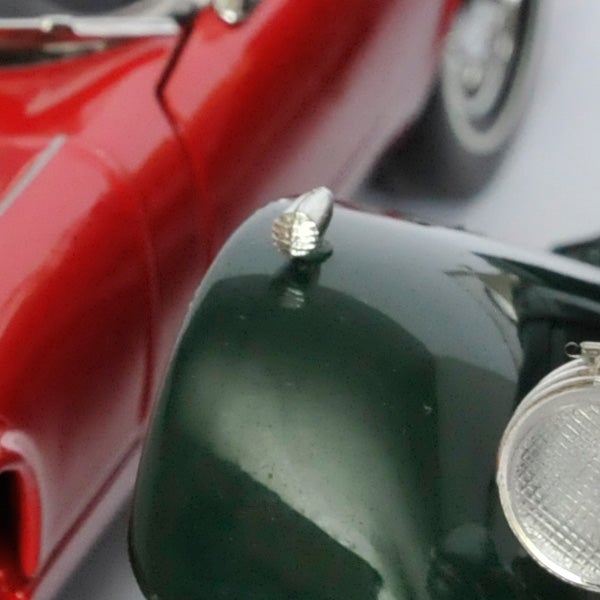 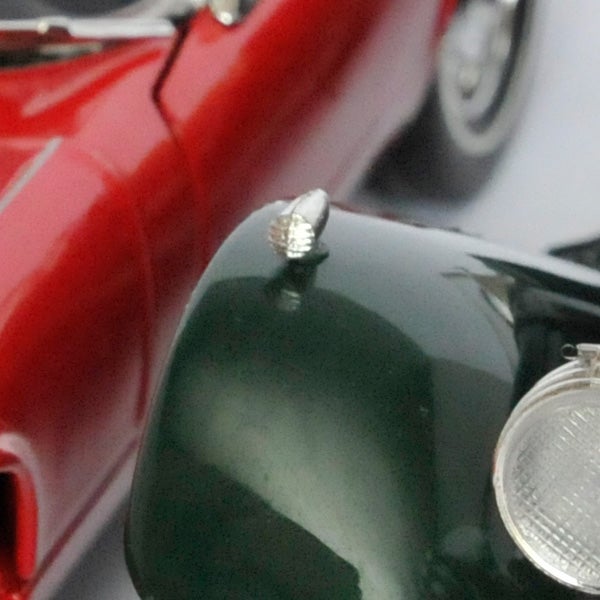 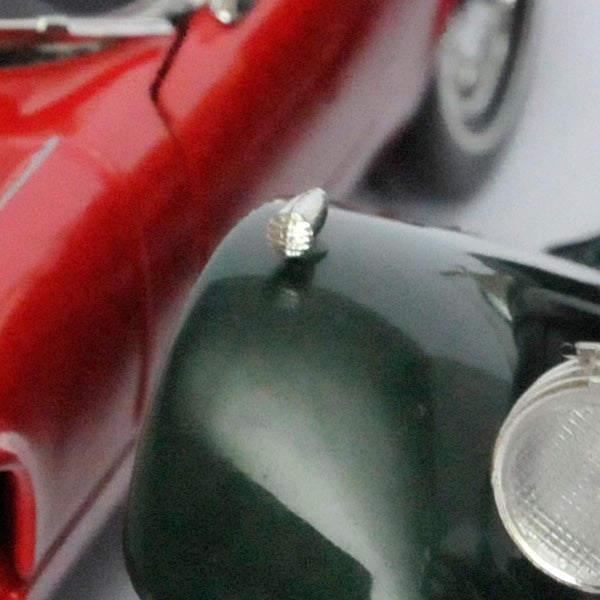 3200 ISO is the normal maximum, and image quality is certainly good enough for a smaller print. 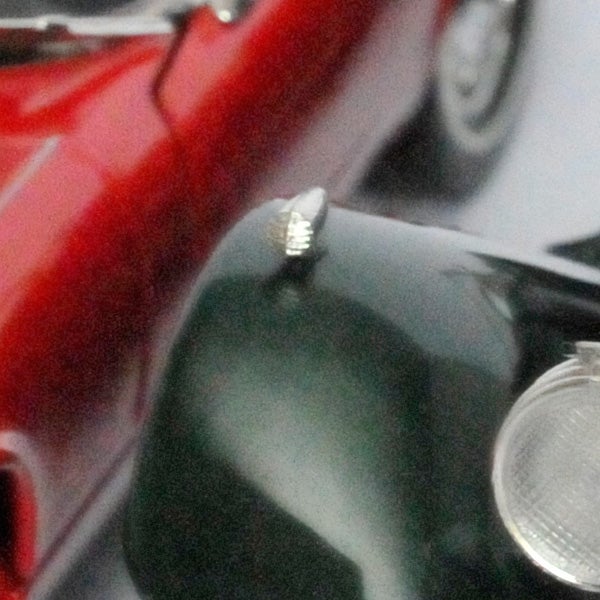 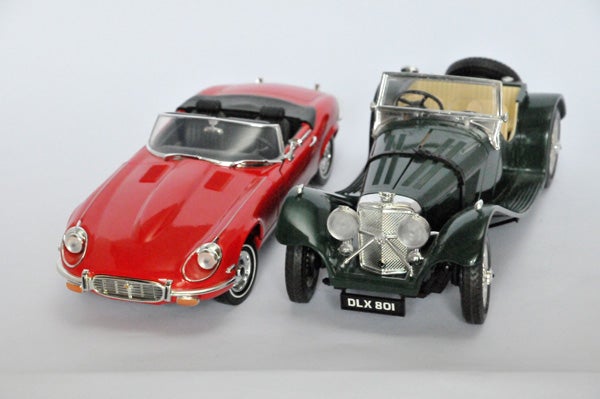 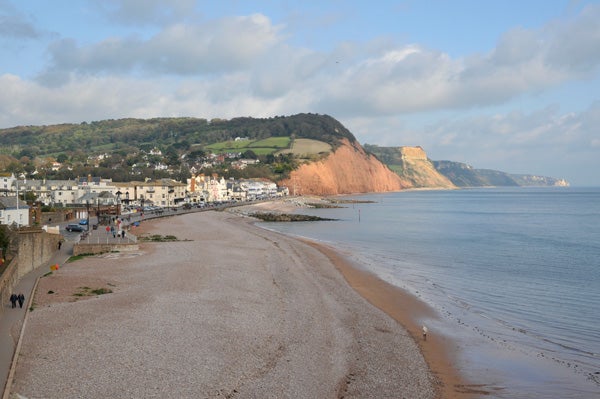 Here’s the usual test shot of Sidmouth sea front for you to compare with other similar cameras. 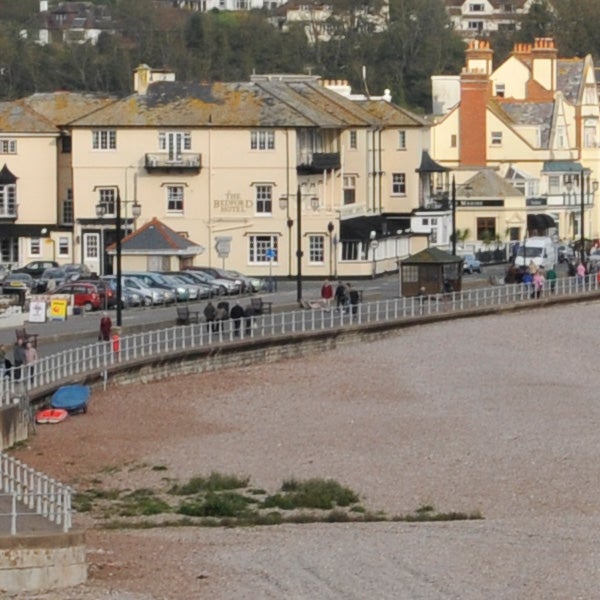 As you can see the level of detail is excellent, at least as good as any other 12MP camera, such as the Sony Alpha A700. 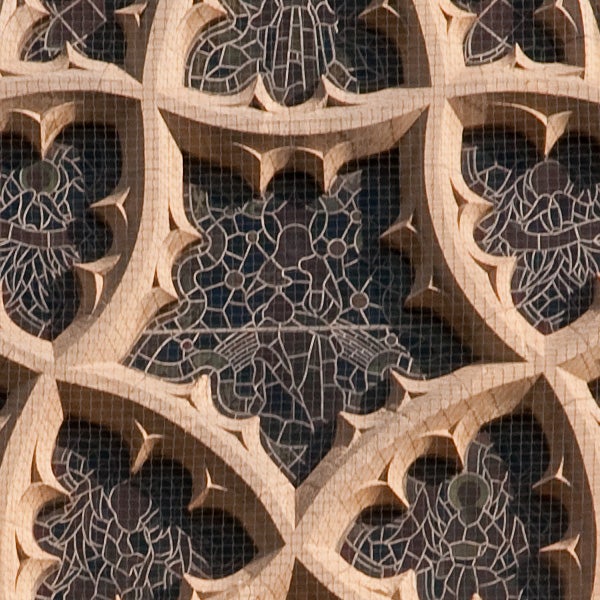 Here’s the detail shot I usually use in compact camera reviews, just for the sake of comparison. 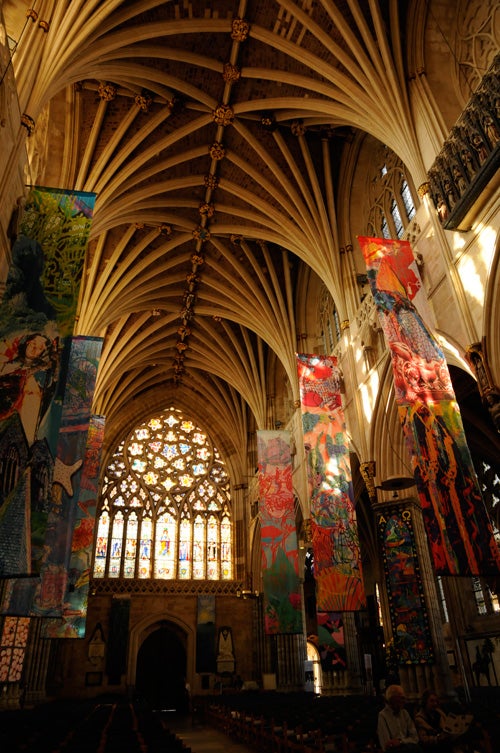 This was shot with the Active D-Lighting feature turned off. 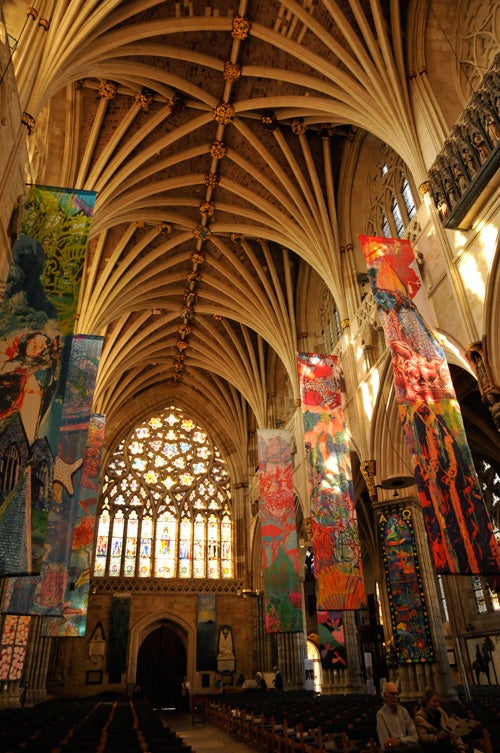 This was shot with Active D-Lighting set to medium. 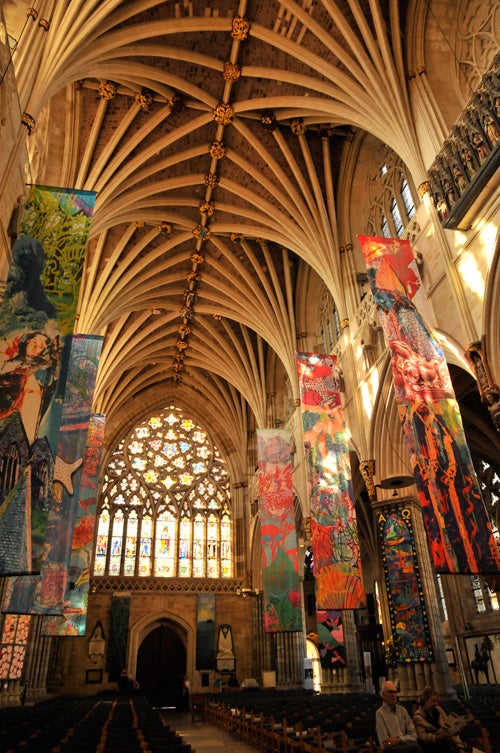 This was shot with Active D-Lighting set to Extra High. It gives an almost HDR-like effect. 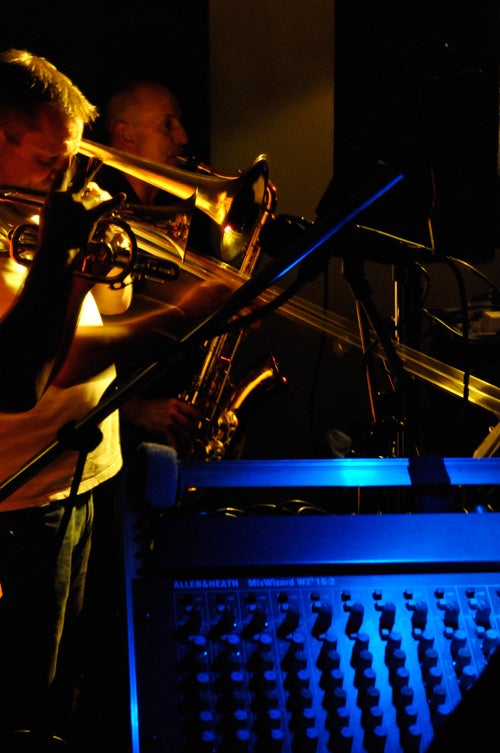 Even in low and variable lighting the D300s focuses quickly and accurately. 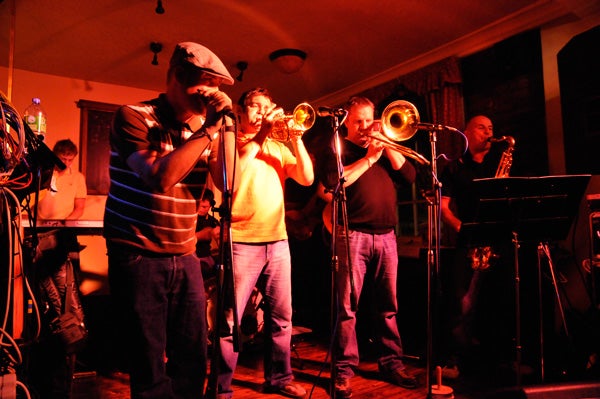 The quick shutter response is great for live location shooting. 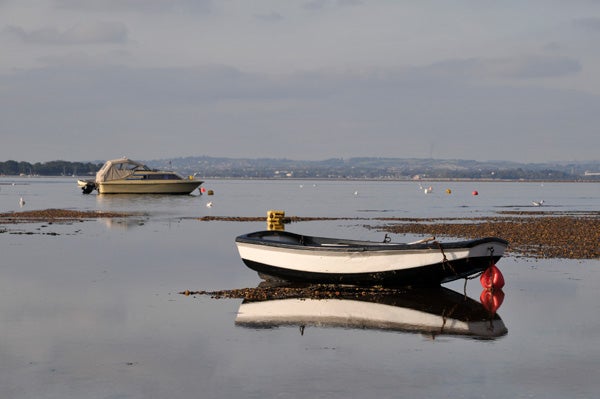 Looking north up the Exe Estuary from Exmouth marina. 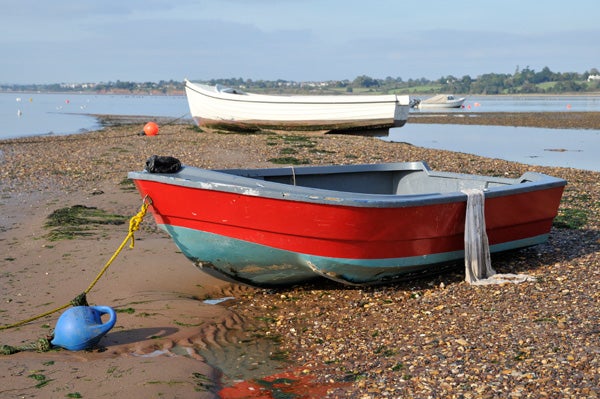 Colours are bright and well saturated, but still retain detail. 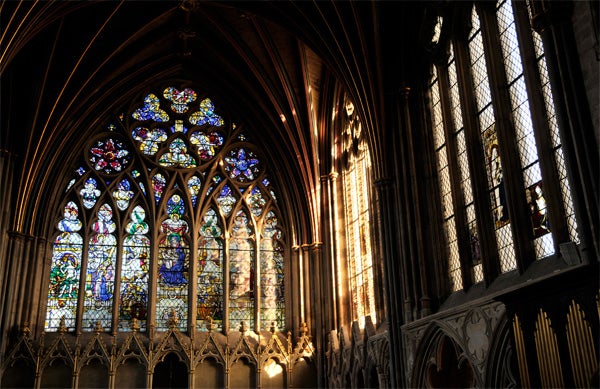 The D300s captures lots of rich colour and detail even in limited lighting. 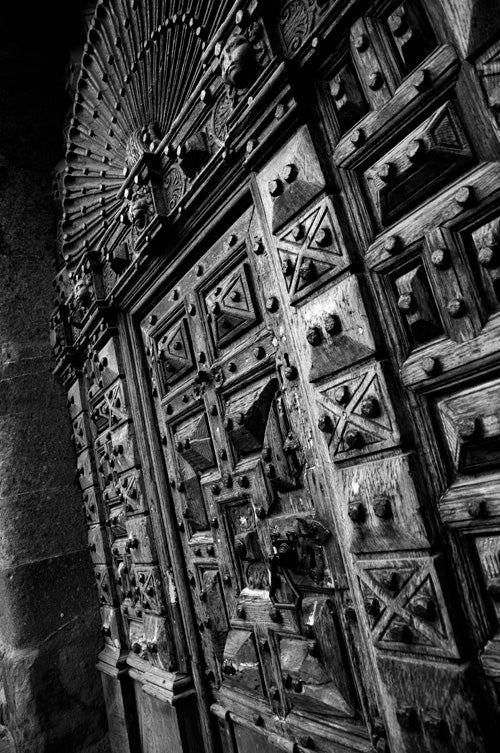 Playing around with the picture control settings can produce some excellent black and white results. 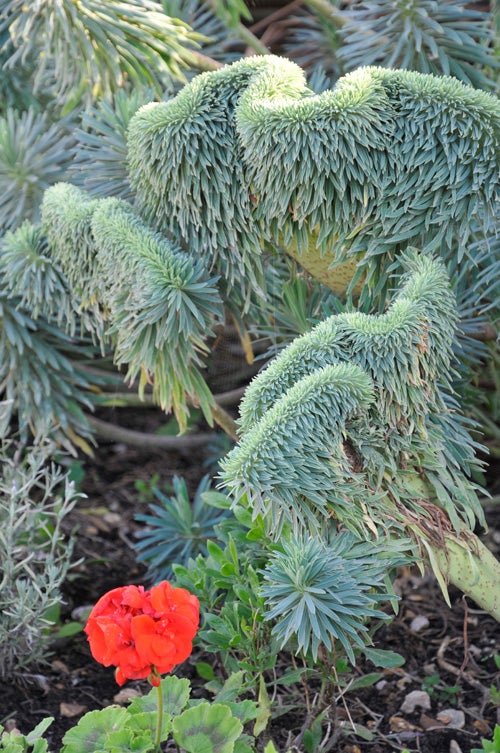 Subtle and accurate colour reproduction is great for nature shots.