The Nikon Coolpix S4300 is a style-driven 16MP compact that sits within the middle of the expansive Nikon Coolpix range and retails for around £100. Given the low price and the ubiquitous styling it’s tempting to assume that the S4300 is just another middle-of-the-road pocket compact. Closer inspection, however, reveals an eye-catching feature set that could make cameras costing twice as much blush. 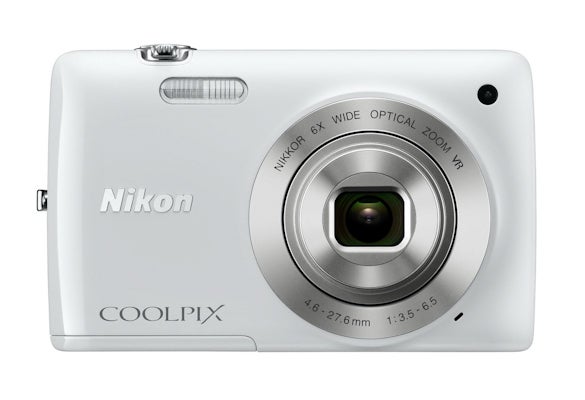 It’s not so much the 8x optical zoom or even the generous range of built-in digital filter effects that mark it out; instead, the S4300’s star turn is its 3in, 460k-dot touchscreen. Normally you would expect to pay a premium for the extra functionality of having a touchscreen, and it’s certainly rare to see one on a camera costing less than £100.

In the past we’ve reviewed the Samsung MV800 (£100) and the Panasonic Lumix FS37 (£140), both of which fall within a similar price bracket, however most touch-screen compacts tend to cost closer to £200 than £100. So, can the Coolpix S4300 deliver on this early promise, or does it fall short in other areas? Let’s take a closer look and find out. 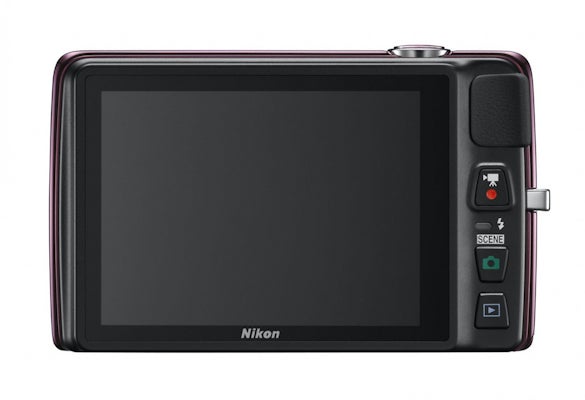 The front of the S4300 is equipped with a 6x optical zoom that offers the 35mm focal range equivalent of 26-156mm. Maximum apertures are a little on the slow side though, with f/3.5 available at 26mm, rising to f/6.5 at 156mm. The lens does however benefit from Nikon’s proprietary Vibration Reduction anti-blurring technology, which helps to keep images (and movies) sharp at extended telephoto settings and slower shutter speeds.

If you expect the bulk of your image taking to be of people rather than places then the S4300 comes equipped with Nikon’s Smart Portrait System, which makes it especially well suited to portraiture. The various functions on offer within this portrait specific mode include: Smile Timer, Blink Proof, Skin Softening and Red-Eye fix. 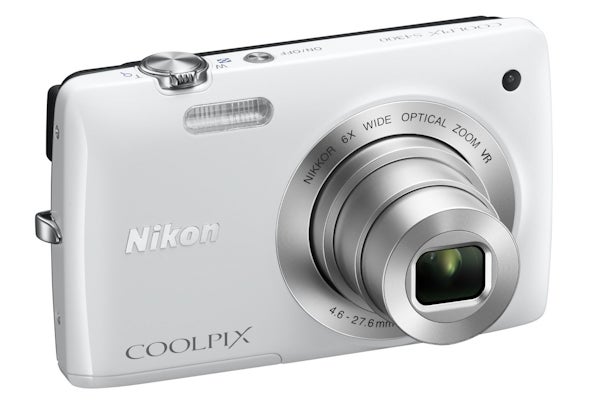 Given the budget nature of the S4300 it comes as little surprise to find that its movie recording capabilities are limited to a maximum quality level of 720p HD at 30fps, with no capacity to record the higher quality 1080p Full HD movies. Sound is recorded in mono, via a single microphone just below the lens.

While the S4300 doesn’t exactly push the design envelope it’s still quite a stylish little camera. The shiny casing is likely to divide opinion, and there will be some who like it and others who find it a bit tacky. Either way, the S4300 is wrapped in an abundance of plastic, which is to be expected at this end of the price spectrum. Build quality is pretty much on a par for the money and the outer casing feels quite strong and doesn’t flex when pressure is applied. All in, it’s certainly robust enough to withstand being carried in a trouser pocket, although should you opt to keep it in a bag with other items then you will run a very real risk of scratching the rear LCD monitor. 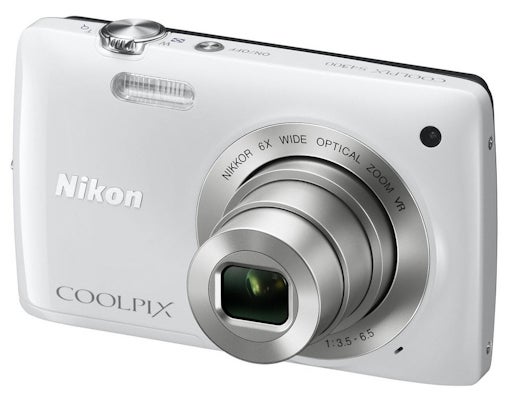 It’s quite a comfortable camera to hold, mostly on account of it being both small and light. Them front of the camera lacks any kind of finger grip on to wrap your digits around, but thankfully this isn’t too much of an issue as there’s although there’s a fairly pronounced thumb rest on the back. The shutter release is large and prominent and the zoom rocker control is easy to reach as well, giving you easy control over the camera.

On the back buttons are kept to a minimum, although you can of course use the touch screen to select focus and to adjust shooting settings. The 3in, 460k-dot screen is a big step up from the rather shoddy 230k-dot screens that tend to dominate this end of the market and the touch-screen is generally quite responsive to the touch, despite being of the resistive variety. We did find that around the edges of the screen we sometimes had to press a little more forcefully, but most of the virtual buttons are large enough to jab with ease.

Start-up time is pretty quick, with the camera going from off to on and ready to shoot in around a second. Autofocus performance is pretty much standard fare for a compact of this price, which is to say perfectly quick enough in good light but less so when light levels drop below optimum. 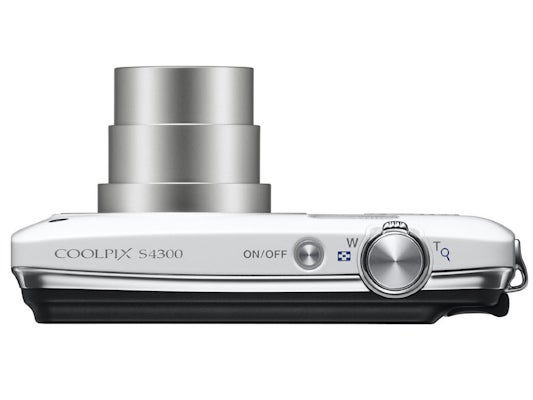 Unfortunately, image quality is a bit disappointing, and certainly not as good as we would have expected from a Nikon compact. Our main gripe in this respect is that, even at the base sensitivity setting of ISO 80, images produced by the S4300 are lacking in fine detail and instead display an abundance of unsightly processing artifacts. As you move up the sensitivity range the presence of these grows ever stronger, which suggests that they are a result of the in-camera noise reduction. Between ISO 80 – 400 results are just about acceptable, but by ISO 800 images start to look mushy, while at the top setting of ISO 1600 images also lose colour saturation.

While the in-camera metering is generally reliable although we did find that the camera’s limited dynamic range frequently leads to the loss of highlight detail, often earlier than we might have otherwise expected. Chromatic aberrations can also a problem, especially around the edges of images. Automatic white balance is generally quite accurate though, and even manages to work well when the camera is being used under artificial lighting.

Verdict
On paper the Nikon Coolpix S4300 looks to offer quite a lot of camera for the money, with the touch-screen interface, flexible zoom range and built-in image stabilisation all pointing to a camera that should be able to punch above its weight. Sadly though, the general standard of image quality falls below what we would expect – even from a budget compact – and sadly undoes all of these plus points. 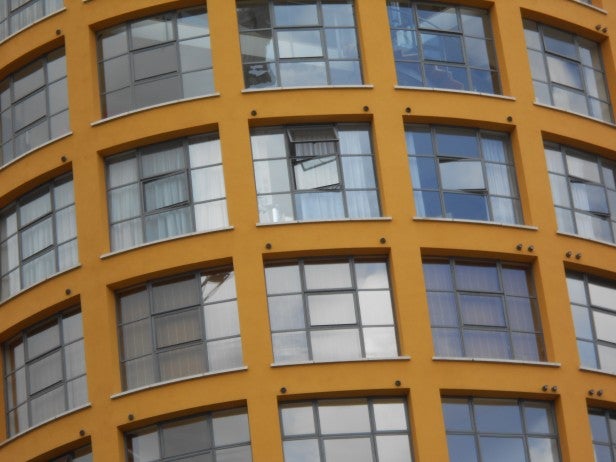 The full ISO test image (shot at ISO 80). The image below are 100% crops of the same composition taken at different ISO settings. 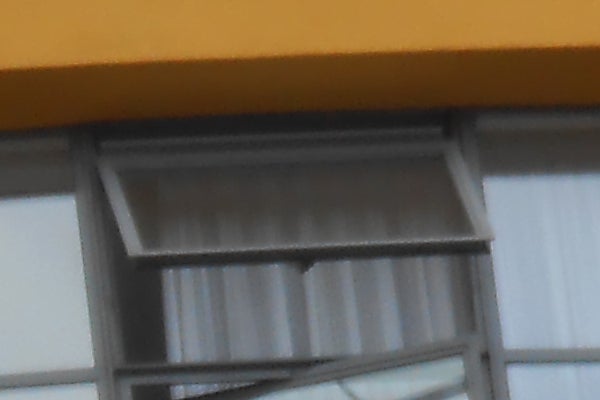 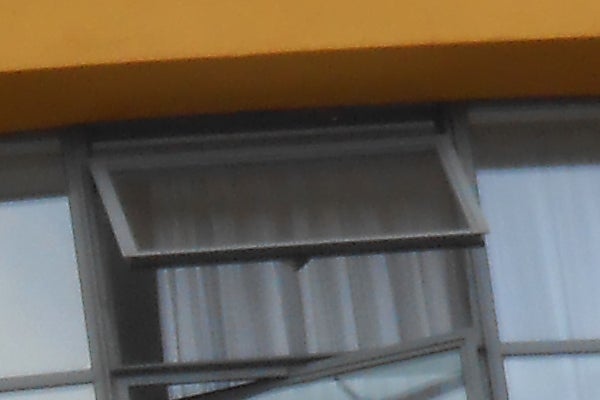 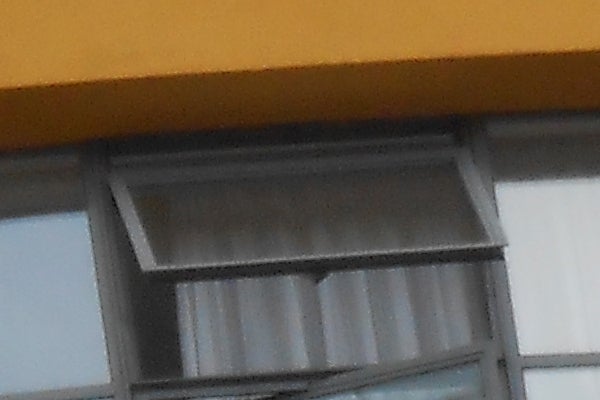 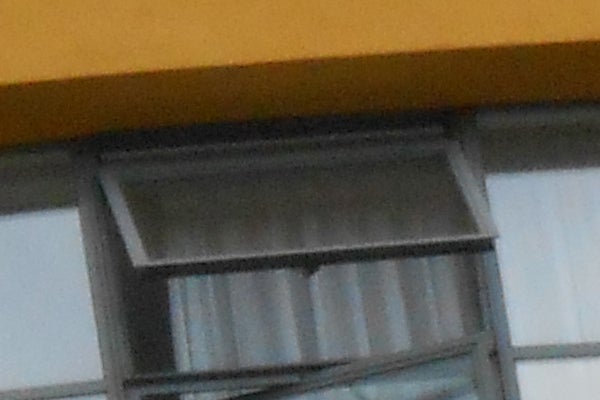 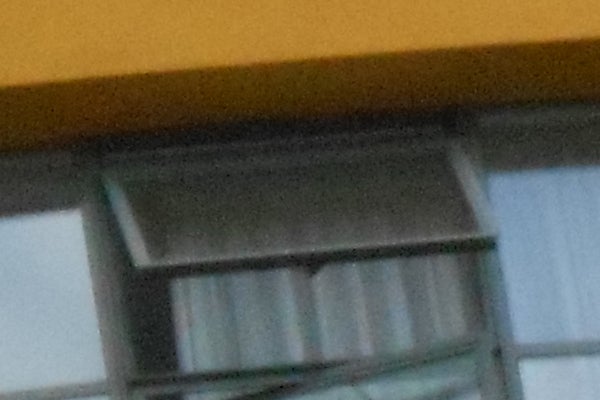 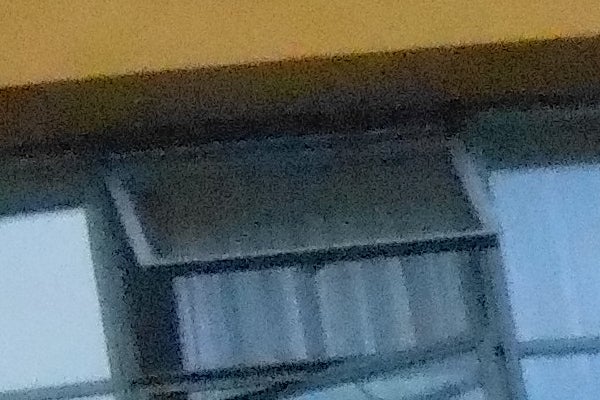 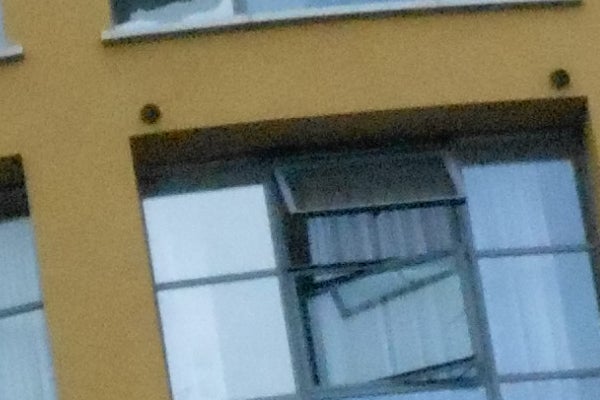 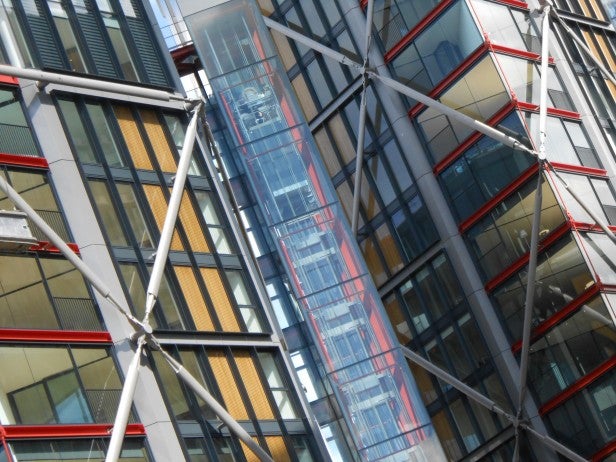 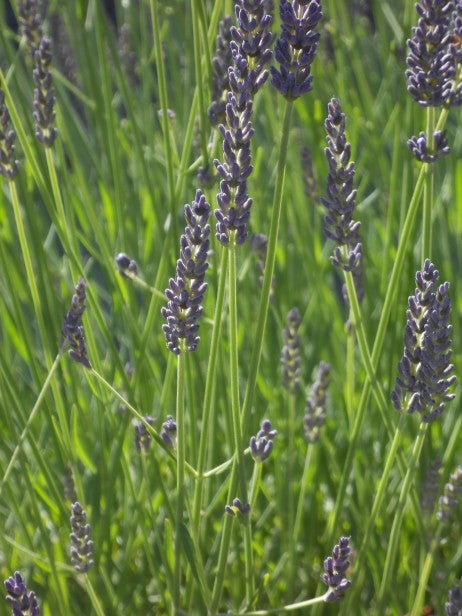 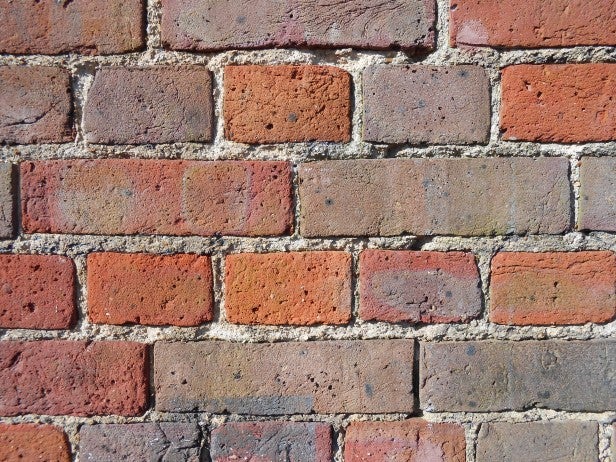 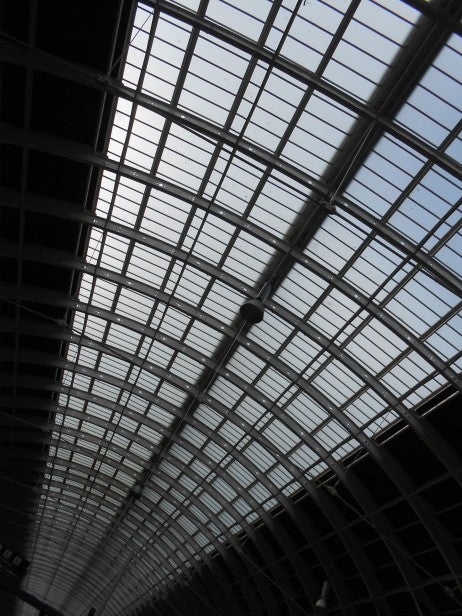 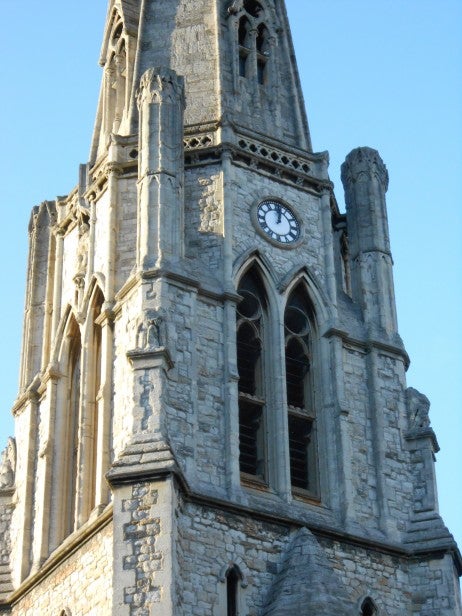