What is the Nikon Coolpix P330?

Nikon’s Coolpix range of compacts offers something for everyone, from the entry-level L series right up to the top-of-the-range Nikon Coolpix A. The Nikon P330 replaces the Coolpix P310, and is some respects a smaller, pocketable version of the Nikon Coolpix P7700, albeit with a few limitations due to its size. Does it offer a comparable level of performance to its elder sibling, or does it make too many sacrifices? 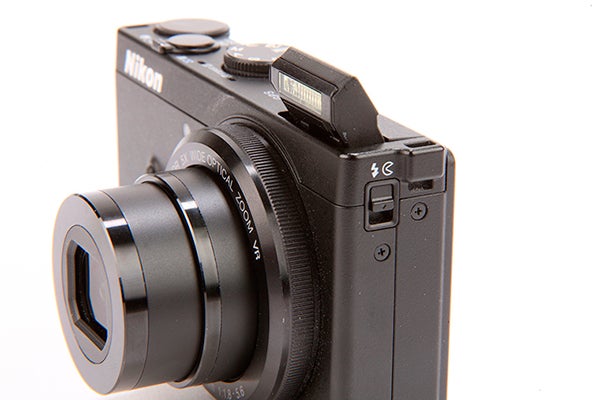 At the core on the Nikon P330 sits the very same sensor as that found in the P7700. It measures 1/1.7-inches, the same size as the sensor on the Panasonic Lumix LF1 and Lumix LX7, is back illuminated and takes photos at up to 12.2MP. Although this is a drop in resolution from the P310’s 16.1MP, it should result in better performance at higher ISO levels.

The sensor itself offers Raw capture in Nikon’s ‘.NRW’ format, as well as full HD video capture at either 25p or 50i frame rate. On the subject of video, the P330 also supports stereo sound capture and optical zooming while filming.

On the rear of the Nikon P330 sits an LCD screen with a resolution of 921k-dots and measuring in at 3-inches. One feature that’s lacking – which will no doubt disappoint some enthusiast users – is a viewfinder of any sort, as is the capacity to fit an external viewfinder of any sort. If that’s something you’re after, the Lumix LF1 is the place to go. 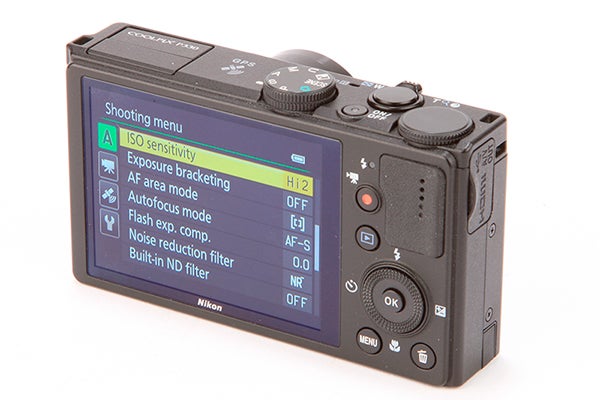 Another feature lacking from the P330 is any kind of wireless of Wi-Fi functionality, a feature which has become more prevalent in compacts in recent times. Despite this, the P330 does have an on-board GPS system for capturing location information.

The P330’s lens, meanwhile, is a 5x optical zoom that covers a focal range of 24-120mm in equivalent terms, with a maximum aperture of f/1.8 a the wide end of the range. The lens also benefits from Nikon’s advanced lens-shift VR technology, complete with an Active mode, for both video and stills capture.

As you’d expect for an advanced compact from Nikon, the P330 features full PASM image capture modes. It also features a range of Auto shooting settings, including an auto HDR mode, for when you’re happy for the camera to do the work.

One element of the specification that is both somewhat surprising and welcome is the P330’s intervalometer. This is a feature usually reserved for Nikon’s higher-end DSLRs and can be used to capture a series on images at regular intervals for use in a time-lapse video, for example.