In the meat of Nikon’s COOLPIX P310 sits a 16MP CMOS sensor and 4.2x optical zoom. The zoom itself covers a 35mm equivalent focal range of 24-100mm, although the main draw is really its fast maximum aperture. At the wide end of the focal range this equates to a maximum aperture of f/1.8, making it capable of capturing extra shallow depth of field. This maximum aperture isn’t available throughout the full focal range, however, and decreases to f/4.9 at the tele end of the zoom. 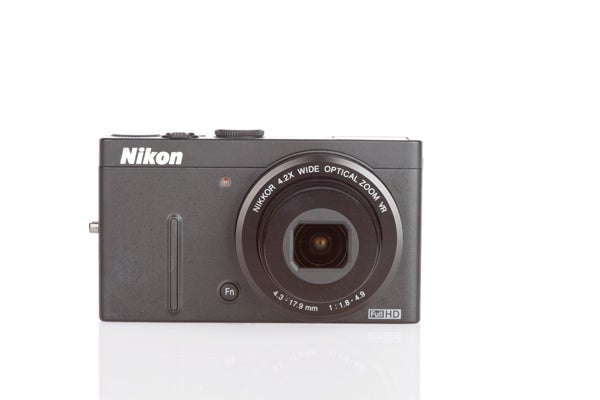 Another welcome factor regarding the lens is the addition of Nikon’s advanced lens-shift Vibration Reduction system. The system is in its second generation and, Nikon claims, lets you use shutter speeds of up to four stops slower than you would conventionally be able to shoot.

As aforementioned, the P310 features a 1/2.3in, 16MP CMOS sensor – the sensor is of the backlit variety, meaning that it should perform better in low light conditions and at high ISO settings, while the on-board EXPEED processor also promises to aid this process. 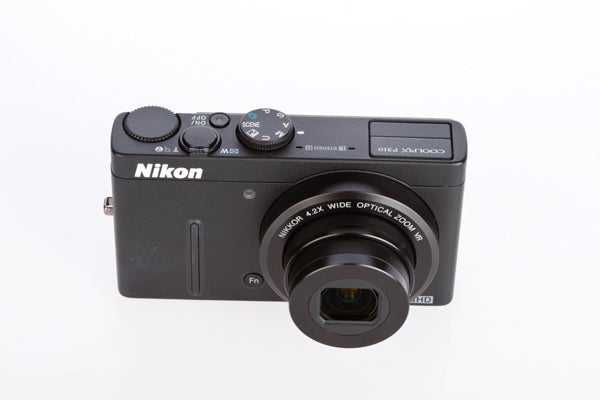 The native ISO sensitivity of the Nikon P310’s sensor ranges between ISO 100 and 3200. The sensor also features two extendable settings labelled Hi 1 and Hi 2, which allow the photographer to shoot at ISO settings of 6400 and 12800 at full resolution.

As you would expect from a camera which has an eye-catching large aperture lens, the P310 allows you to control said aperture manually. The P310 features program, aperture priority, shutter priority and manual modes. This isn’t to say that the camera is solely aimed at the advanced shooter though, as the P310 also features an Auto shooting mode and, as is becoming standard on compact cameras these days, a Scene auto selector shooting mode as well. 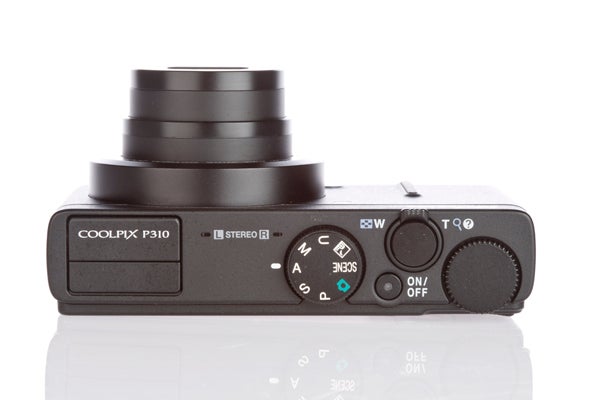 One shooting mode which is also becoming more common is 3D image capture, and this had made an appearance on the P310. The camera’s 3D capture mode combines two separate image taken from different positions through one lens, allowing images to be displayed on 3D TVs, although this is reasonably considered to be the lesser of the 3D capture modes.

The high-end feature set initiated in the P310’s sensor and lens continues on the back of the camera. The model features a striking 3in, 921k-dot LCD screen complete with anti-reflective coating, the resolution of which places it right towards the high-end of the market.

The general performance of the Nikon COOLPIX P310 befits its status as an advanced compact, and it is generally a pleasing compact to use. To start off with there is very little, if any, noticeable delay in powering up the camera, with the P310 ready to shoot almost instantly after the power button is pressed. 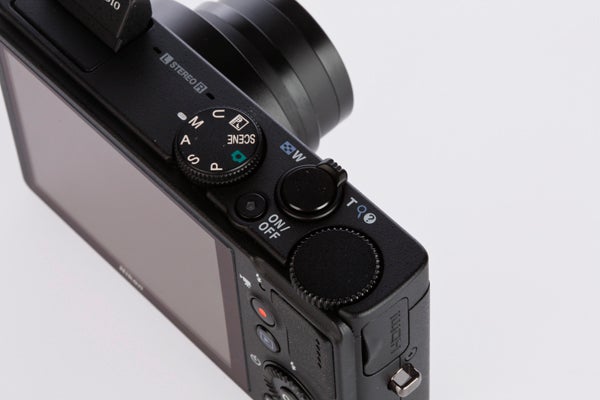 The focus system on the P310 is another area that offers good performance. The model has a range of focus settings, including subject tracking, face priority and target finding AF. There are generally accurate, although the subject tracking AF does struggle at time to keep pace with a fast target. If you’re happy to leave the focus in full auto, then the 9-area auto select performs just fine.

One disappointment with the model’s manual focus is that it’s not full manual focus as such – instead the P310 allows the user to select from 99 pre-determined focal points, from which the model will then take a reading and focus accordingly. This is normally adequate, although full manual focus would be preferable.

The design of the P310, being of an advanced bent and thus featuring a pair of command dials and front ‘Fn’ button, results in a compact that’s a pleasure to use. All of the settings are easily modified, giving you the feeling of being in complete control of the camera. 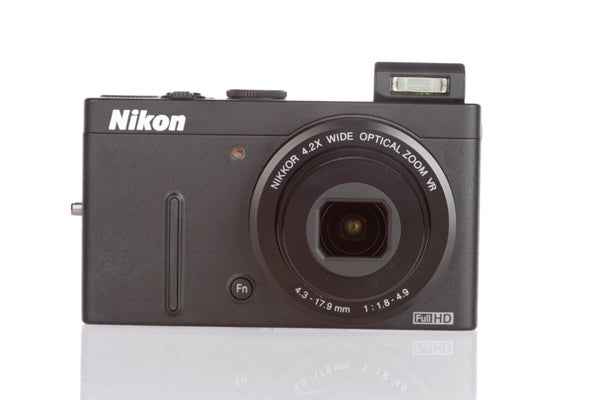 Continuous shooting speed and frame rates are one area of contention, with Nikon quoting a rate which, while accurate, is a bit misleading. The headline continuous shooting speed is 6fps – however, if you select this frame rate you’ll only be able to capture five frames at full resolution, making it not entirely useful. The model does offer an alternative 1fps shooting rate, in which you’ll be able to shoot for thirty frames, and is thus eminently more usable.

Image quality, while generally good, does suffer from a slight lack of reliability regarding the model’s metering and white balance. The P310 displays a tendency to both underexpose and overexpose on occasions, though not regularly, in equal amounts and measure. White balance, meanwhile, is also unreliable at times, with images varying from warm to cold in shooting situations. That being said, these two issues are not ever-present, and generally it performs quite well.

Outside of the slight lack of reliability regarding metering and white balance, image quality is generally good. As is often the case with Nikon compacts, colours display a pleasing natural palette, as opposed to being too vibrant, which not only provides good result out of the camera but also offers room to manoeuvre in the image editing stage. The general tonal range of images is also pleasing, with a good balance struck between shadow and highlight detail (when metering decides to behave). 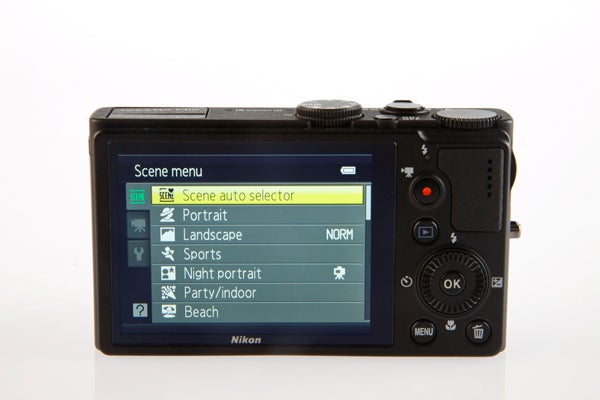 Noise at high-ISO settings is also well controlled, with a good amount of the P310’s ISO settings proving eminently useable. Noise at setting up to ISO 400 is barley visible, with what noise there is well controlled. At higher settings noise does become a bit of an issue, but once again the in-camera noise reduction technology performs more than adequately. It’s a shame that there isn’t an option to shoot Raw, and thus apply your own noise reduction in post production, as you can’t help but feel that results could be even better if this was the case.

Verdict
The Nikon P310 is a 16.1MP advanced compact with a 4.2x
optical zoom. Given that it costs close to £300 you would be entitled to expect
something above the ordinary. Whether it’s a headline-grabbing zoom, bombproof
construction or a generally high specification, compacts costing this much
really need to offer something extra to justify the added expenditure. The P310
just about manages this with its bright f/1.8 maximum aperture, full manual
control and 921k-dot LCD screen. However, the lack of Raw capture is
disappointing and there are also a few reliability issues with metering and
white balance. Overall then, while it’s certainly competent the P310 doesn’t
quite do enough to earn itself a TrustedReviews recommendation. 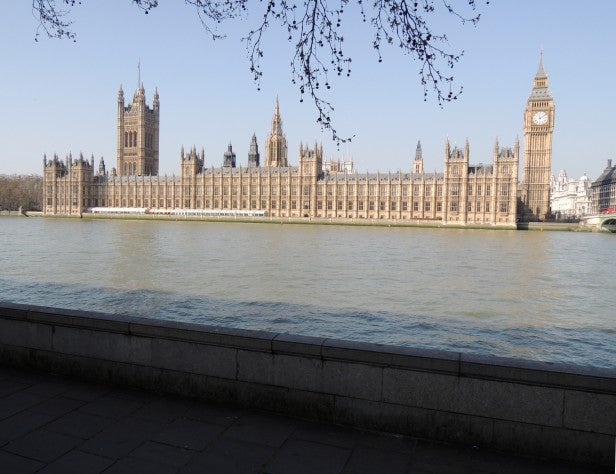 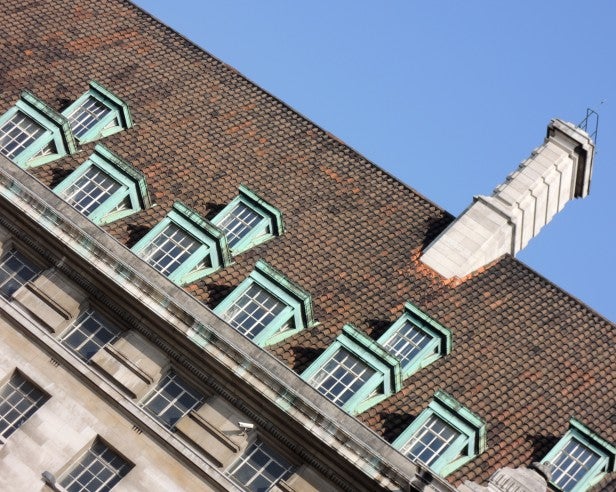 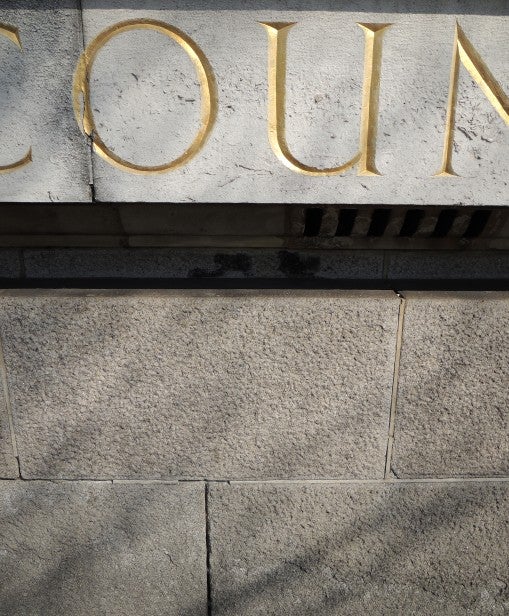 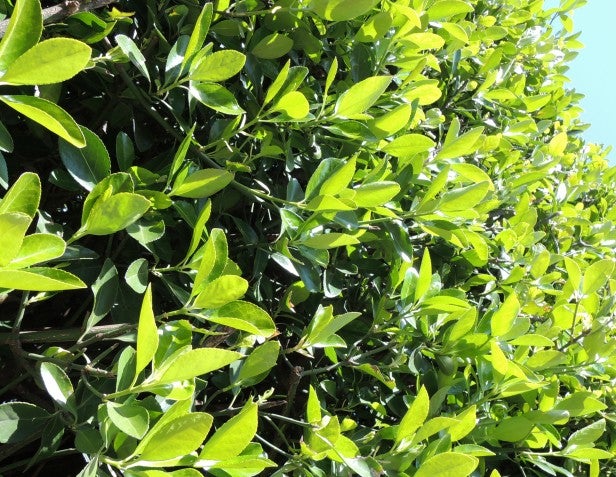 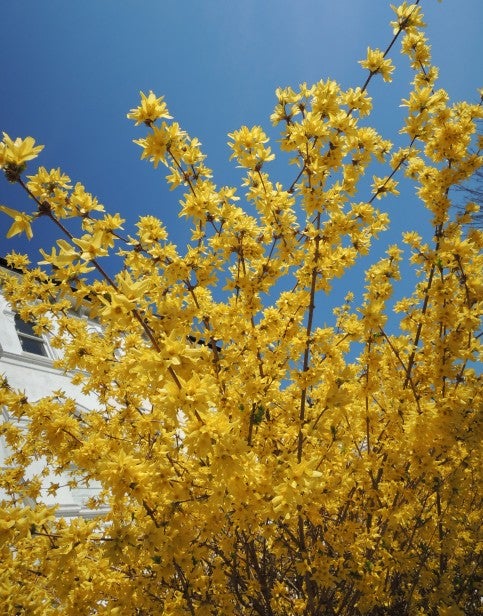 In this case the metering was culpable, underexposing the image a touch, although this did result in a rich tone and colour in the sky.
1/1250 sec @ f/4, ISO 100 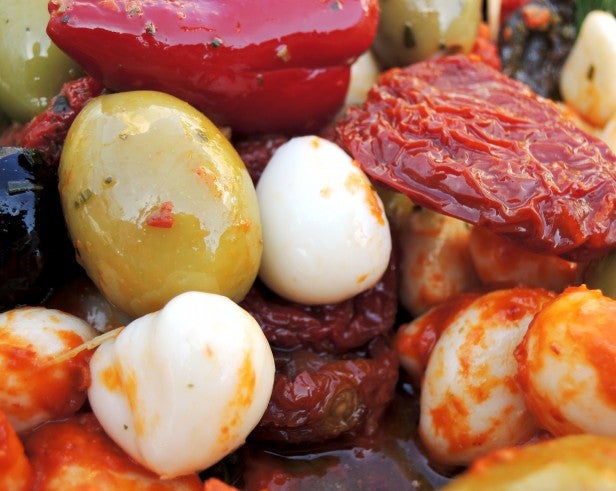