Nikon Coolpix A900 – Performance and AF

As is so often the case with cameras such as this, AF performs extremely well in good light, but struggles a little in low light. There’s an AF lamp to help when the light is low, but there can be occasions when the camera takes a while to hunt for focus before giving up completely. In other words, this isn’t really a camera you’ll want to be using for very low-light shooting.

There’s a macro mode that allows you to get extremely close to the subject — you activate it by pressing the downward key on the four-way navigational pad. This works very well if you’re photographing detailed subjects, such as flowers, and want to fill the whole frame.

Start-up time is fast, especially considering the 35x zoom lens has to be released from its housing before you can use the camera. You can go from off to ready-to-shoot in just one second. Playback is also very smooth and very quick, and there’s barely any delay between taking images. 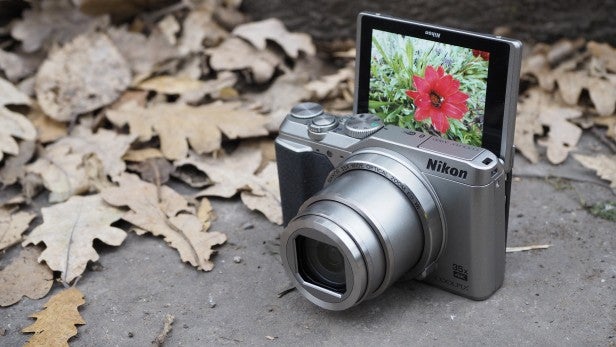 As with the AF performance, image quality is best when the light is great. If you’re looking to use this camera on holiday or while travelling, it’s arguably very likely that these are the lighting conditions in which you’ll be shooting.

Colours are nicely saturated, vivid and vibrant without looking unnatural. When shooting under a variety of lighting conditions, the automatic white balance copes reasonably well, but it strays into yellow-ish tones when faced with artificial light. You can change to a more specific white balance setting if you’d prefer.

Images are nicely detailed, especially when you keep them to a normal printing or sharing size — such as A4. If you examine an image at 100% it’s possible to see some degree of image smoothing, even at the lower end of the sensitivity scale.

Generally speaking, the all-purpose metering system copes well to result in well-balanced exposures. You can dial in positive or negative compensation, but we found this was only necessary on occasion — and only in situations where it would be expected.

As already mentioned, low-light shooting isn’t this camera’s forte. You can achieve decent images up to around ISO 800, while at ISO 1600, images are best kept to sizes suitable for sharing. If you can avoid higher-sensitivity speeds, even better.

Check out test shots taken on the A900 below. 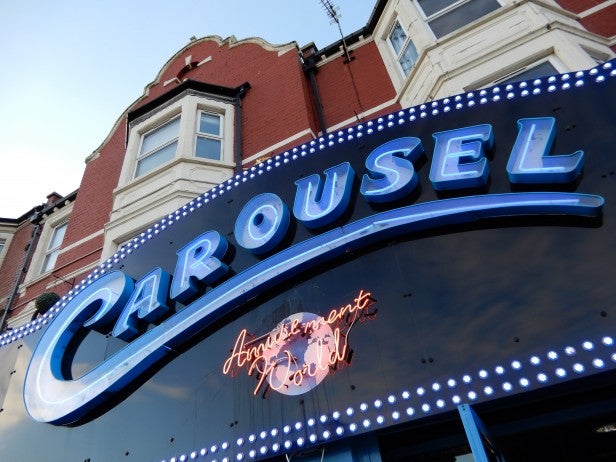 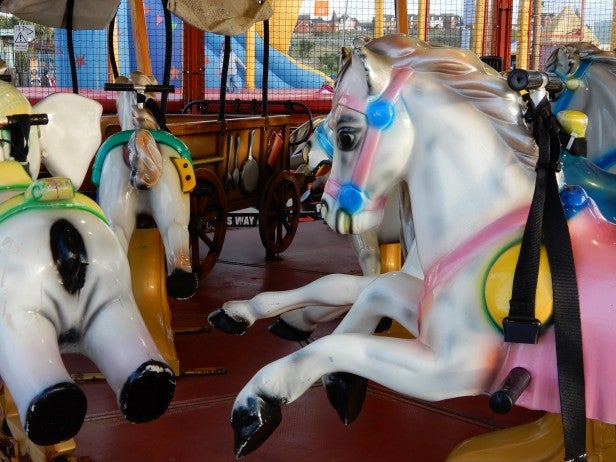 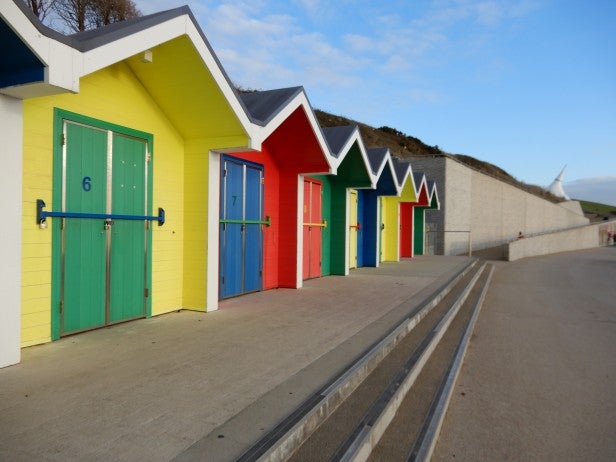 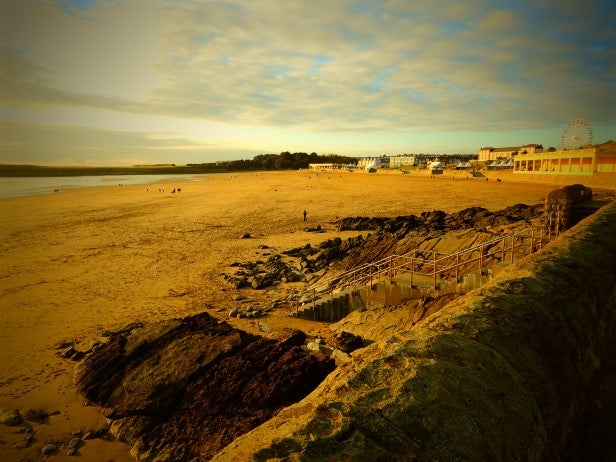 It’s pretty rare for a compact camera of this type to feature 4K video recording, so it’s interesting that Nikon has chosen to include it here.

You can get some nice results from the 4K setting, as well as the standard Full HD setting. The A900 obviously isn’t a camera designed for videographers – there’s no way to include an external microphone, for example – but with the increasing prevalence of 4K video, it’s perhaps more about future-proofing than anything else. 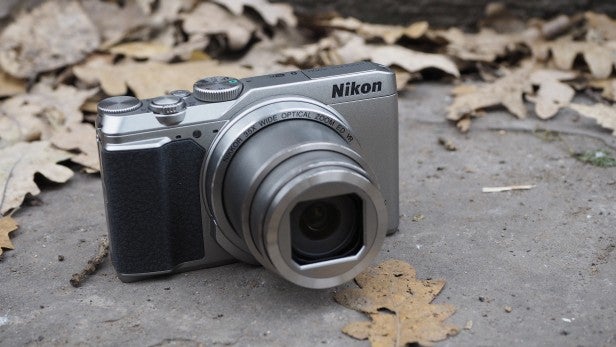 Should buy the Nikon Coolpix A900?

If you’re after a great all-rounder, with a view to using it on holidays, the A900 is an excellent choice. With its 35x optical zoom lens, it offers much more flexibility than your smartphone camera – which is arguably its biggest selling point.

It’s also a very easy camera to use, but has full manual control for those that want it. It’s a shame that raw format shooting isn’t available, since this would give enthusiasts more flexibility – but for a camera where the primary use is as a travel camera, it isn’t a significant omission.

There aren’t quite so many compact cameras on the market these days, thanks of course to the smartphone. However, the superzoom segment of the market is still reasonably strong. The A900 competes with the likes of the Panasonic TZ80 – and fares very well by comparison, with images being slightly better in many situations than the Panasonic.

The A900 offers up plenty of flexibility for a camera for holidays, while also including attractive features such as 4K video recording and SnapBridge connectivity. A touchscreen would have been a welcome addition, however.