The Neuxs 9 has a 6700mAh battery, a good deal smaller than the 9000mAh one in the old Nexus 10, but smaller display size and improved efficiency means the Nexus 9 doesn’t need as many milliampere hours as that mostly-forgotten minor classic.

When playing a 720p MP4 video on loop with brightness at mid level, the Nexus 9 lasts for 11 hours 25 minutes. That’s an excellent result for an Android tablet, whose stamina rarely matches up to Apple’s tablets: this still doesn’t, but it’s close. 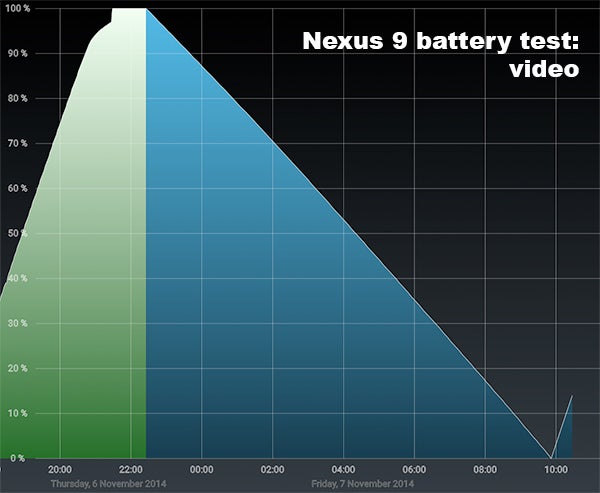 The tablet comes with just a 1.5A charger, which is a little low-powered for a device with as chunky a battery as this. It takes more than four hours to charge – not terrible, but could be a bit better.

It’s battery stamina that matters more in our book, though, and here the Nexus 9 performs very well.

Shall we leave the best bit to last? No, of course not. The cameras are something of a weaker point of the Nexus 9. Hardware specs sound perfectly fine: it has an 8-megapixel rear camera with a flash, and a 1.6-megapixel front unit.

For a tablet, that’s a perfectly respectable higher-end setup. But in person it’s nothing too impressive. 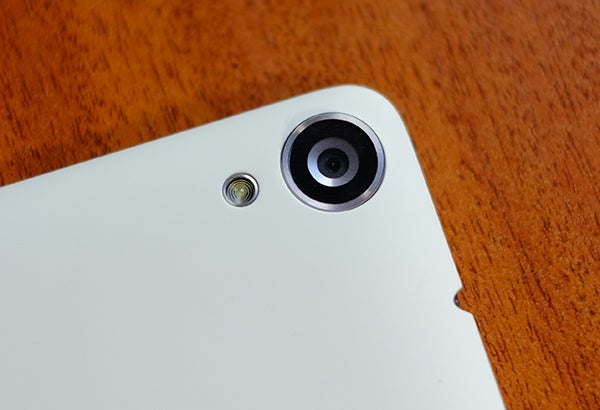 The Nexus 9’s autofocus is pretty remedial, being relatively slow to lock on, and with a clear back-and-forth motion that, while part of any contrast detect system, is more laborious and obvious than most.

Image quality is not terrific either. Hand it an unchallenging scene and it’ll come up with decent result commensurate with the 8-megapixel resolution – colours will be fine too. But that’s not what being a good camera is about. 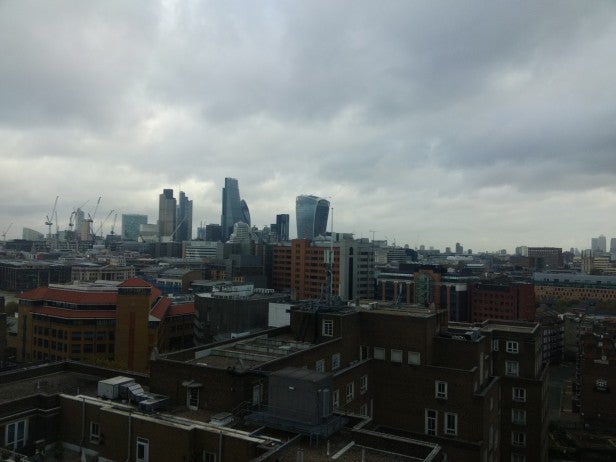 The Nexus 9 suffers quite badly from light bloom when there’s a strong source in or just outside the scene, and poor dynamic range tends to leave you with shots that are either a bit dull-looking or washed out and overexposed in parts. Unfortunately, there’s no HDR mode to help out.

And predictably, lower-light photos aren’t too hot. Unlike some phone cameras, the Nexus 9 doesn’t radically brighten-up dark scenes to make what’s going on clearer. Unless you use the flash you’ll end up with murky shots. Flashes can upset the look of shots a bit, but even having one is pretty great in a tablet – many don’t. 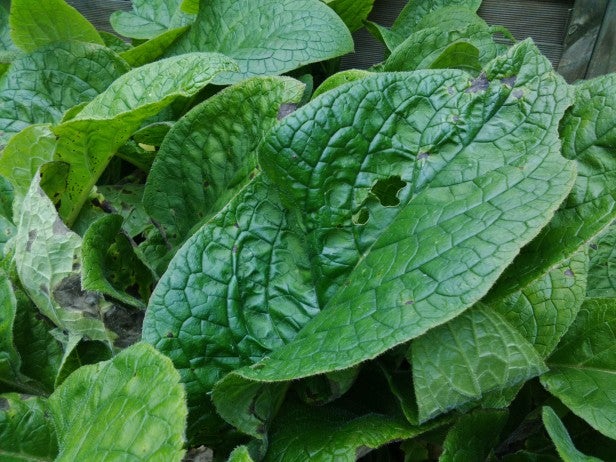 The Nexus 9 reportedly uses the same camera sensor as the HTC Desire 610, but as we saw with the Nexus 5, its implementation could do with some tweaks. However, for a tablet this sort of performance is perfectly passable.

Google has redesigned the camera app a bit for Android 5.0 Lollipop, but the core features remain pretty similar. You get Panorama, Photosphere (360 degree panorama), Lens Blur and video capture up to 1080p.

Anything Else to Consider?

The Nexus 9 comes in 4G and Wi-Fi varieties — we’ve been looking at the latter here. Getting mobile internet costs you an extra £60, which isn’t too bad when Google asks you to pay £80 just for a measly 16GB of extra internal storage.

There’s one other hardware omission not talked about that often, too. In the push to get us all to use Chromecast, the Nexus 9 does not appear to support either MHL or SlimPort, used to transmit video over HDMI through the microUSB port.

Should I buy the Nexus 9?

The Nexus 9 is an important tablet for Google, for HTC and for Android in general. And it doesn’t manage to make quite the impact the Nexus 7 had in 2012, and in 2013 with its follow-up.

At a time when Apple is offering pretty compelling value with its legacy models, Samsung has significantly upped its game in the tablet field, and new players like Nvidia are bringing releasing tablets the Nexus 9 doesn’t really set any new standards. And that’s a shame.

However, it is a very good tablet in its own right, especially if you’re willing to forgive the little failings in its screen and other hardware elements.

We do think that the Nexus line needs a new lower-cost entry to recreate the vitality it had back in 2013 with the Nexus 7, though. While the Nexus line was perhaps never intended to be a paragon of value, a high-value, low-nonsense approach is what we’ve loved about the best Nexus devices. It’s something the Nexus 9 doesn’t quite have enough of.

The Nexus 9 is a powerful, handy tablet that’s fun to use, but it feels a little more like a suggested starting point for other manufacturers than a device that’ll stick on our most wanted list for 18 months.