If you’re going to bother to add a rear facing camera to a tablet, make it count. No-one expects SLR quality shots from a tablet, but taking snaps in well-lit conditions should result in decent pics.

On paper the Nexus 7 2 should perform well, considering it has a 5MP rear facing camera, like the iPad mini. In practice, however, photos taken with the Nexus 7 2 are much more disappointing than we expected. 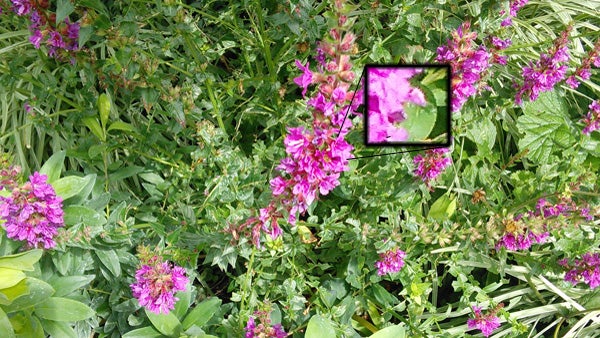 Anything but ideal conditions and the camera frustrates. Noise is very evident in indoor or low-light outdoor shots, which means grainy pictures that lack definition, as well as dull colours.

In perfect light conditions the camera is just about adequate, although sometimes finds it difficult to focus. Too much light and the screen starts to flicker alarmingly, making you unsure as to how the picture will turn out. 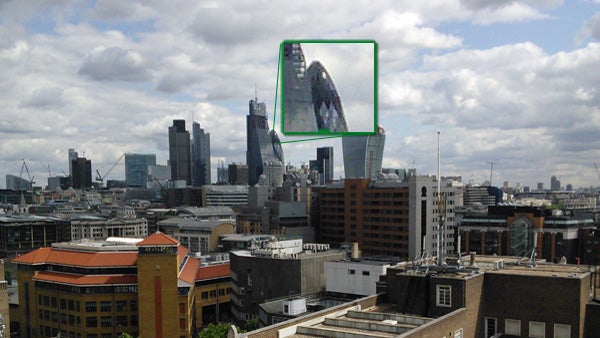 In low light the camera doesn’t even turn up. Our comparison shots taken a second from each other in identical conditions show that the iPad mini’s 5MP camera far outperforms the Nexus 7 2’s one. The Nexus 7 2 just can’t handle low light. 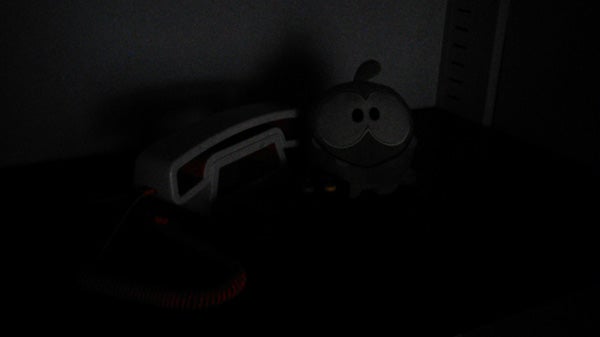 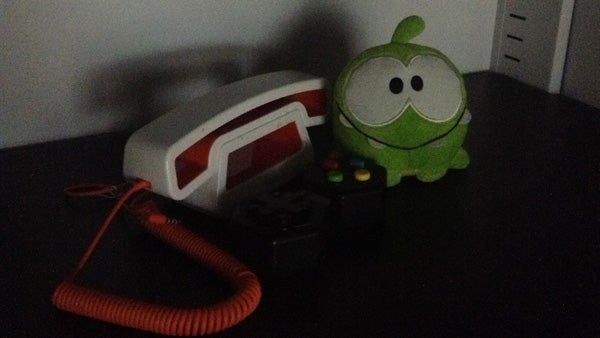 The camera will just about do for Facebook and Twitter, but you’ll want a much better snapper to capture important moments.

Video quality is passable, but once again the camera sometimes struggles to focus and is jittery when light levels change.

Android 4.3 has added a host of fun new features and usability tweaks to the stock camera app. Settings are now much easier to get to using simple swipe commands. You can tweak everything from exposure levels to white balance or selecting scenes.

You can also now take pictures by using the volume rocker buttons. In practice this is more suited to a phone rather than the Nexus 7 2 as it’s too easy to get fingers in the way of the lens.

Unfortunately, all these features are a little wasted on the Nexus 7 2’s camera.

If you, like many, are not that interested in having a camera on the back of a tablet then this won’t be too much of disappointment. You’ll still get the benefit of being able to use the camera with the many apps that require one to be present, like barcode or QR readers.

The front-facing camera is 1.2MP, similar to the original Nexus 7. As usual this camera performs its main function, video calling, adequately.

Just as many Nexus 7 owners bemoaned the lack of microSD card slot as the lack of rear camera. But Google has decided not to grace the new Nexus 7 with one, so you’ll need to buy the £239 32GB model if you’re a media junky.