Camera tech is an area past Nexus phones have struggled in. The Nexus 5’s 8-megapixel camera had hit and miss autofocus, poor low light performance and was plagued by numerous bugs in Android’s camera app.

Things improved on the Nexus 6, which proved capable of taking decent photos, but had dire shutter speeds. 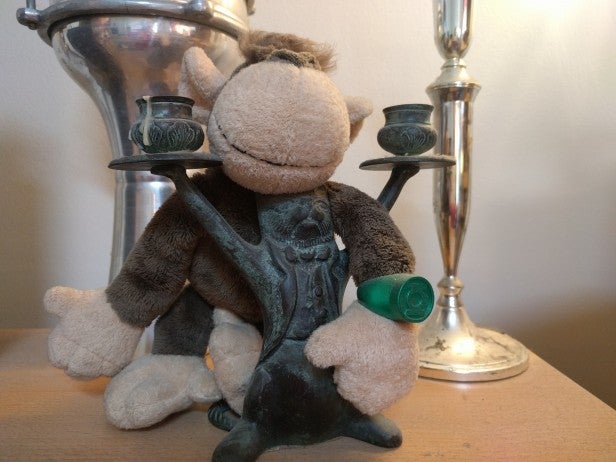 Generally, Google has succeeded and the 5X’s camera is without a doubt the best camera I’ve seen on a Nexus phone, however it’s still far from perfect.

Tech-heads will notice optical image stabilisation (OIS) isn’t included on the Nexus 5X, which is a little odd.

OIS is a vogue bit of camera tech that works to improve smartphone’s image capturing ability in low light. It’s included on most major flagships, including the Nexus 6, Galaxy S6 and iPhone 6S Plus – though notably not the iPhone 6S. I’ve generally found the tech really helps smartphone camera’s low light performance.

Google claims it has compensated for the lack of OIS by using a larger sensor. The rule of thumb is that larger pixels mean better picture quality and less ‘noise’ when shooting in gloomy light – HTC’s Ultrapixel cameras used the same principle. 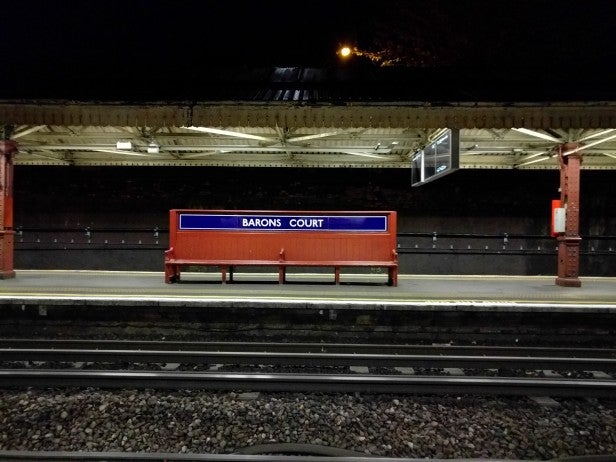 Capturing photos in a dim press event and London after dark, I found the low light performance is reasonable, but not the best on the market. Blown up you can see some noise and colours occasionally distort on images taken in low light.

The images are still more than usable for social media sharing purposes and you’ll only notice the noise if you zoom in on specific sections of the photo or radically blow it up.

The camera’s also fairly fast in the automatic setting thanks to the inclusion of the IR laser assisted autofocus. In general I didn’t notice any lag between me clicking the shutter button and the image being captured. 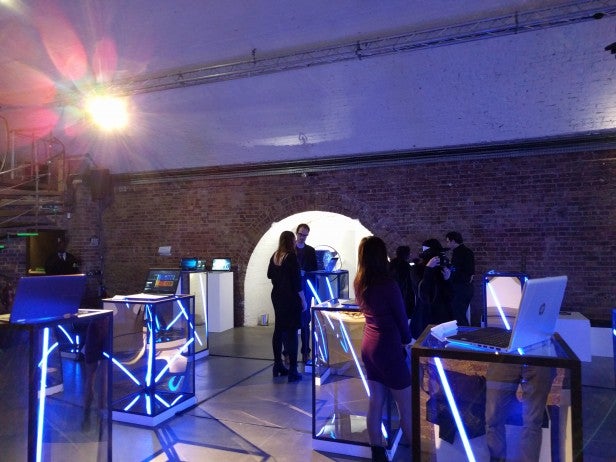 Though it can struggle in awkward mixed light environments

With HDR+ on, speeds do drop and there’s a noticeable delay between when you press the shutter button and the photo being taken. It’s also worth noting the 5X lacks auto HDR, a common (and very useful) feature on top-end phones like the iPhone 6S and Galaxy S6.

I’m not completely sold on Android Marshmallow’s new camera app. The app takes a page out of Apple’s book and tries to make capturing images on the Nexus 5X as simple as possible.

The new app strips all manual controls out and offers a barebones UI with HDR+, flash and timer controls. Shot options are also limited to auto, panorama, photosphere and lens blur. 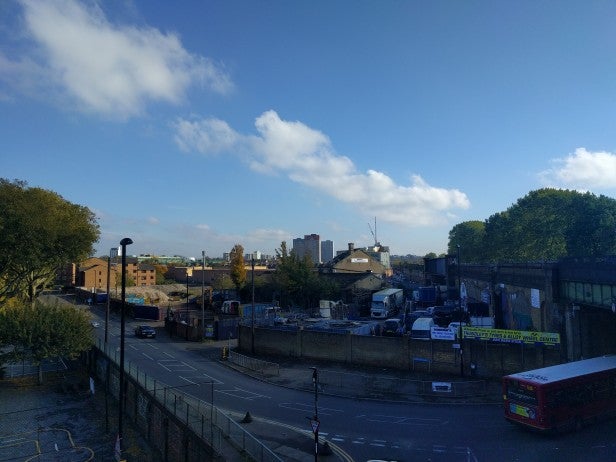 The limited controls won’t be an issue for most people, but I found myself hankering for them, especially when I was trying to capture photos in low light. Anyone who wants more control will need to consider a third-party app instead.

For videographers, the Nexus 5X can capture 4K video at 30fps, though if my experience is anything to go by I wouldn’t recommend doing it. 4K footage taken by hand is shaky and eats up the phone’s storage in a matter of minutes – every phone has the latter issue when shooting 4K, mind you.