Google’s packed the Nexus 5X with a 2,700mAh non-removable battery. I found the phone’s battery is reasonable, but has a few weird quirks.

With moderate use the Nexus 5X will survive around a day to a day and a half off one charge. Moderate use entailed listening to music on the commute to and from work, sporadically checking email and social media feeds, taking and making a few calls and watching an episode of Bleach on CrunchyRoll at lunch.

With light use the Nexus 5X can last significantly longer thanks to Android Marshmallow’s new Doze feature.

It works by detecting when the handset is inactive and slowing down, or shutting off, unnecessary features to reduce power consumption. 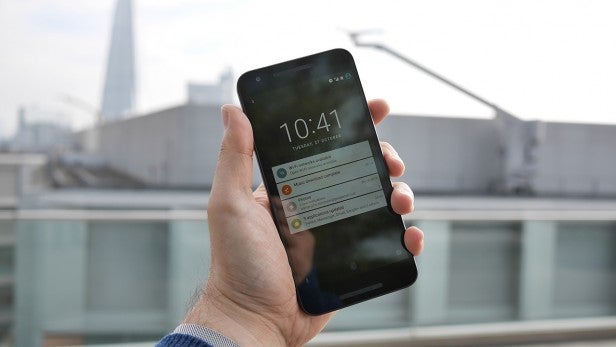 I tested Doze by leaving the Nexus 5X in standby overnight after charging it to 100% four times. On every test the Nexus 5X lost a piddly 1% of its charge. By comparison my Nexus 6 – still running on Lollipop – lost between 10-15% of its charge when tasked with the same test.

However, the Nexus 5X doesn’t deal with demanding tasks like video streaming and gaming very well. Streaming video from Netflix, CrunchyRoll and with the screen brightness set to 75% the Nexus 5X discharged between 13-18% of its battery. As a rule of thumb I like phones to lose a maximum of 15% per hour.

With gaming things take an even bigger turn for the worse. Playing Riptide GP2, Banner Saga and GTA III the Nexus 5X lost between 25-30% of its charge per hour. The Nexus 5X isn’t the only phone to suffer from this issue, but it’s still annoying if you want to play games for extended periods when away from a power socket – like on a long-haul flight.

Sound quality is one area where the Nexus 5X struggles. The phone’s single front facing speaker is underpowered and offers a disappointingly low maximum volume. The speaker’s low-end is also a little weedy and the music from the 5X lacks punch as a result.

Call quality proved better and I found the Nexus 5X’s microphone is more than good enough. Taking calls on busy London streets and a crowded bar, people never struggled to hear my voice. 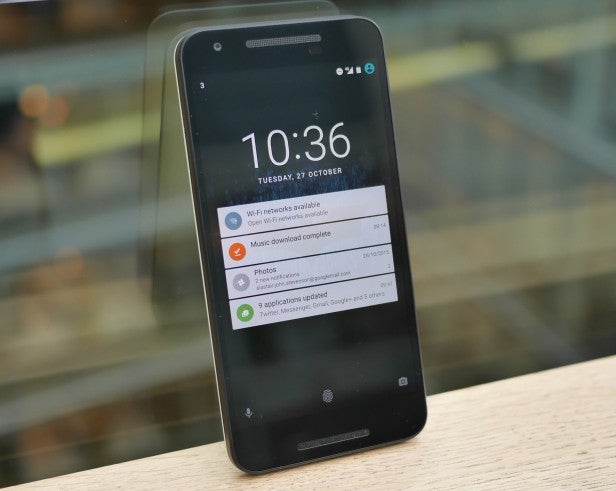 Should I buy the Nexus 5X?

If this had been released a few months ago I’d be lauding the Nexus 5X as one of the best value for money smartphones on the market. However, with the OnePlus 2 and Moto X Style out, its specs are unremarkable, if a little below average, at its price-point.

But, for those with the cash, there are still several reasons to consider the Nexus 5X over its more powerful rivals. Chief among them is an unpolluted version of Google’s latest Android 6.0 Marshmallow operating system, good performance and an above average display.

The Moto X Style is the most obvious alternative – it’s faster, bigger and costs about the same. But it doesn’t have a fingerprint scanner, a feature that adds a great deal to the 5X. The 5X is also the better choice if you prefer smaller phones. And if you do prefer a bigger screen, you shouldn’t rule out the Nexus 6P – our review of which should go live later this week.

The Nexus 5X is a great smartphone that showcases the best of what Android Marshmallow has to offer.