I found the little day-to-day performance niggles of the Robin easy to forgive, or at least live with, as part of a phone that was rushed out in order to fit in its announcement just before the LG G5 and Samsung Galaxy S7 arrived. However, the camera is depressingly slow, and I’m writing this having had the Robin for a few weeks, and after the arrival of this year’s flagships.

There’s lag of 2 to 3 seconds between photos most of the time, including very severe shutter lag (as you take a photo) and processing lag (the time it takes before you can take the next photo). One or the other would be a pain, but the Robin is severely hamstrung by a big dose of both forms of lag.

As with the main part of the UI, the Nextbit Robin’s camera interface looks nice, but doesn’t work very well. 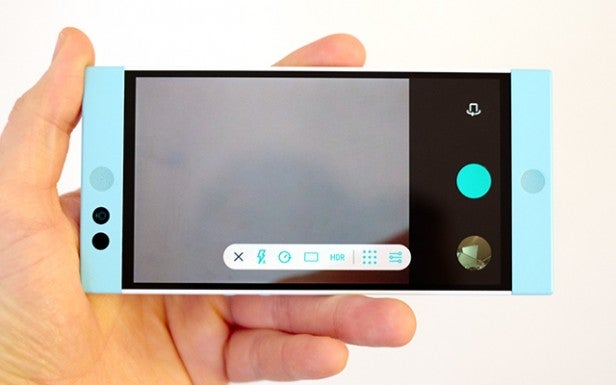 Another example is that while it has both Auto and Manual modes, the latter doesn’t let you do enough to make it truly worthwhile. For example, recently I took a trip around the Chiswick House Magic Lantern festival with the HTC One A9 and its pretty much DSLR-grade manual mode gives you cracking control over how your photos look.

Without shutter speed control and using a bitty interface style, the Robin’s effort comes across as piecemeal. You can’t really override the mobile phone camera brain enough. And unlike the similarly-priced HTC One A9, it doesn’t have optical image stabilisation (OIS) either.

There’s some work to be done here. 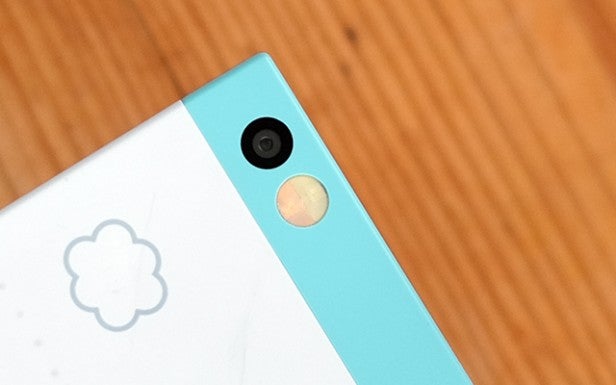 It’s not an outright disaster, though. The Nextbit Robin has a decent-quality Samsung ISOCELL 13-megapixel 1/3-inch sensor that can produce good photos in daylight, and they don’t turn immediately to mush in lower light quite as readily as those of the OnePlus X. Low-light image quality isn’t remotely close to last year’s flagships, but I’ve seen worse in the £200-350 range.

In its current state, though, I find it to be one of the worst cameras at the price in terms of pure shooting experience. This isn’t helped by the tendency to slightly overexpose shots and a simplistic approach to HDR. You can only turn it on or off (many phones have smart HDR Auto modes nowadays) and it’s buried inconveniently in a menu that feels fiddly to access.

I get the feeling that in three months time this may be a perfectly nice camera to use. The real damning context is that it probably doesn’t offer better image quality than the Moto G 3rd gen, though. 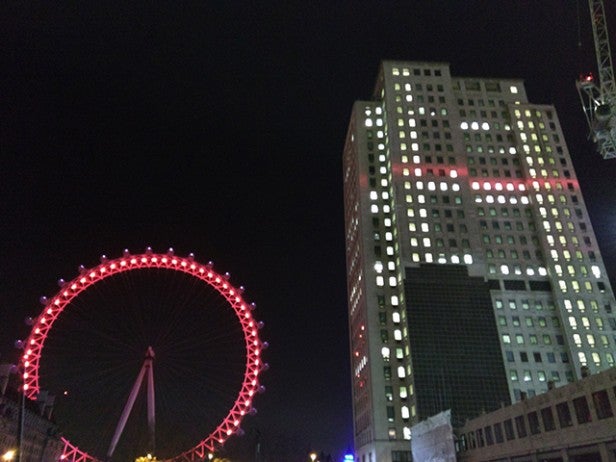 Low-light performance is just ok, not close to matching the 2015 flagships 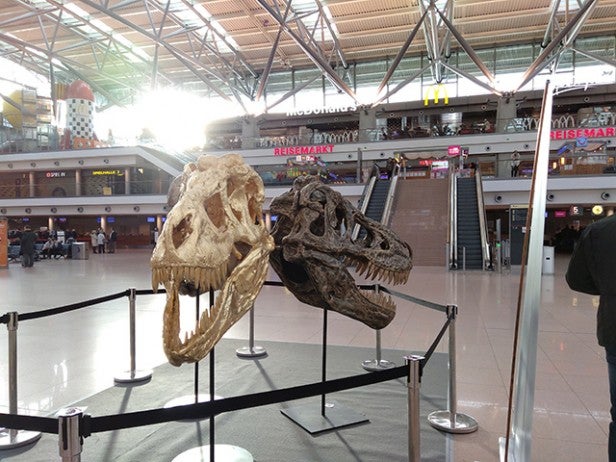 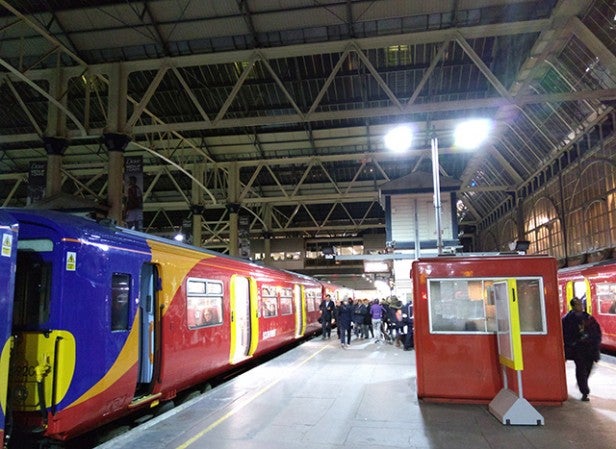 Colour performance is mid-level here. It’s more realistic than that of a cheap phone sensor, but still isn’t entirely realistic 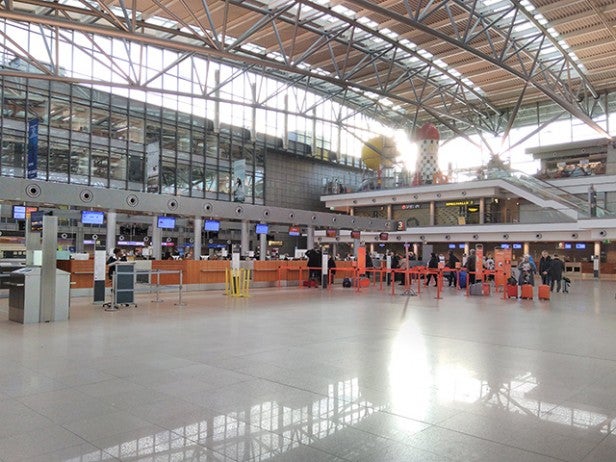 The Robin can also shoot video at up to 4K resolution, has a dual-tone rear flash and a decent 5-megapixel selfie camera. Like the rear camrea, the front one is also subject to severe lag right now. 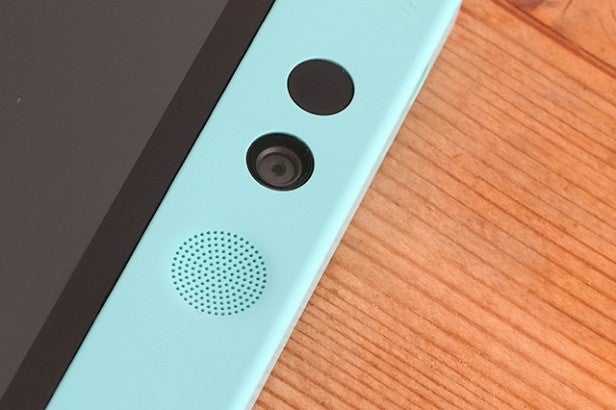 Certain parts of the Nextbit Robin do its unknown brand name no favours. Battery life is another example.

The phone has a 2680mAh battery which is fairly small among 1080p resolution phones that don’t have a particularly efficient system architecture like last year’s Samsung Galaxy S6.

It’ll last for around eight and a half hours of locally stored video, which is fairly poor for a phone of this grade. If anything, general use was actually worse. I find this to be a phone I need to top up before bed time if I do anything active with it, like listening to a podcast. Playing just an hour of Anomaly 2 took 52 per cent off the battery, and that was without tackling any busy levels.

The Nextbit Robin supports Qualcomm Fast Charge 2.0, which will get you from empty to 80 per cent in well under an hour. I didn’t get to try this first-hand, though, because the Robin package we were sent does’t actually come with a charger plug. Just the cable. Make sure you know what you’re getting before buying. 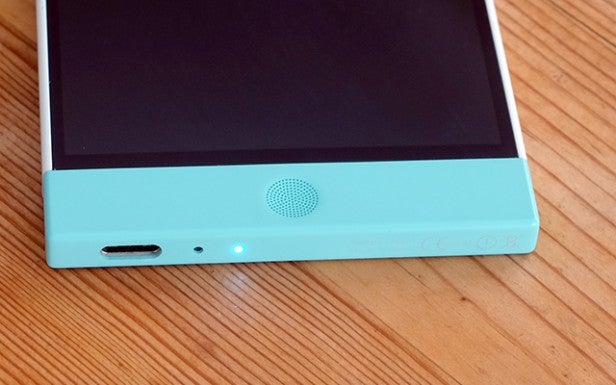 Saving on costs and waste is understandable, but it’s going to nullify the benefit of having fast charging (a compatible plug is needed) for many. The Robin doesn’t use a standard cable, either. This phone has a USB-C port like many newly-released mobiles.

The main benefit right now is that you can plug the cable in either way around, but that’s about it. I’ve found USB-C phones to be more of a pain than a bonus right now, as it means you can’t use the cables lying about the house from your previous three Android phones.

In time all Android phones will transition over, but for now USB-C is a mixed bag in real life. 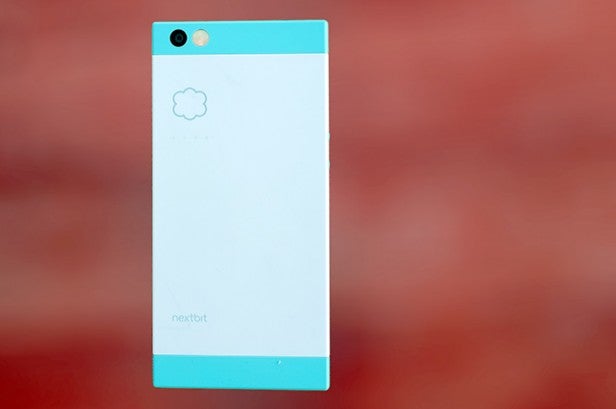 Should you buy the Nextbit Robin?

A reminder: high-concept doesn’t necessarily mean something is clever.

The Robin’s core cloud feature isn’t pointless or meaningless, but it’s not really ready for prime time either. Having lived with it, I’d rather live without it and face up to my own storage responsibilities.

What you’re left with is a phone that would be perfectly decent if it wasn’t for the many annoying performance issues throughout the software. There are better ways to spend your money, particularly with last year’s flagships dropping in price.

An overwrought cloud mechanic and performance issues spoil what is otherwise a respectable mid-price phone.