Introduction
A question asked of the Netgear R6300 802.11ac Router is one that is ask commonly by any technology reviewer: should I buy now? The implication being technology changes constantly and no-one wants to pay good money for a product which will soon be out of date. The follow up question is inevitably: but will it make any difference to me? Meaning are the advantages something from which a mainstream user will really benefit? With wireless networking currently undergoing its biggest step forward in five years we can give two answers: 1. Nearly 2. Absolutely. 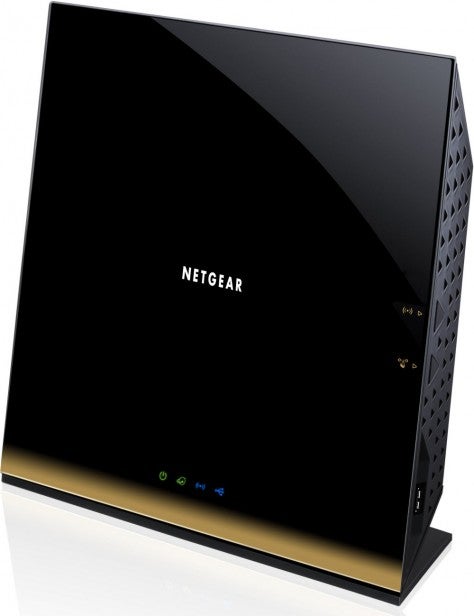 For those not in the know, the big change coming is ‘802.11ac’ Wi-Fi, the successor to 802.11n which promises a theoretical bandwidth of up to 1Gbit per second and real world performance of up to 3x its predecessor. Technically the standard remains in draft but, like Draft 802.11n, manufacturers have grown weary of waiting and promise a simple firmware update will make all draft routers fully compatible with the final standard. This was true last time around, and we have little reason to question it this time.

Furthermore we have already seen a glimpse of its potential from the Buffalo AirStation 1750, the first 802.11ac router we’ve had on test, and now networking giant Netgear is ready to excite us once again. 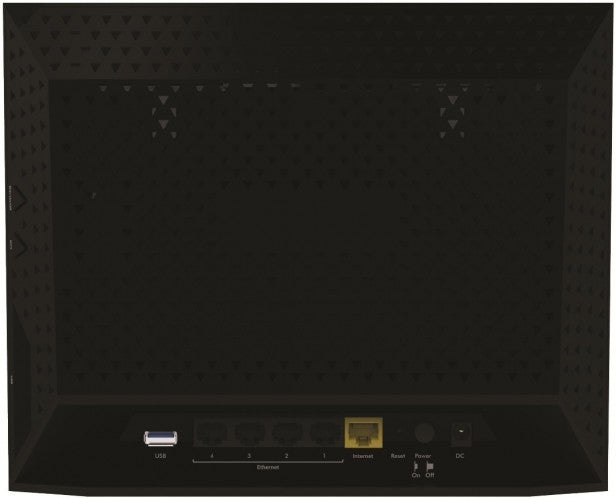 Netgear R6300 802.11 Router Design
The Netgear R6300 802.11ac Router is the model Netgear hopes will achieve this, but we can’t say our heart was racing when we took it out of the box. Visually the Netgear R6300 looks much like the older Netgear WNDR4700: a bulky slab of piano black plastic as big as an 11-inch ultrabook and which can only sit on its side. What’s more the R6300 comes with a hulking power brick, though at least the cable is long enough to allow for optimum positioning. Meanwhile connections are fairly standard: 4x Gigabit Ethernet, Wi-Fi on/off and WPS buttons, though you do get two USB 2.0 ports for networking both a printer and a hard drive. There are also strong parental controls with the ability to block up to 50 categories of Internet content.

Netgear R6300 802.11 Router Features
Along with its 802.11ac Wi-Fi (which operates in the 5GHz band) there is dual band 802.11n (backwards compatible with 802.11a/b/g) operating in the 2.4GHz and 5GHz spectrums simultaneously. Such a range of frequencies could be baffling to novice users, but Netgear’s Genie control dashboard is both attractive and intuitive and certainly a huge step up from the text heavy tables of the Buffalo AirStation 1750. 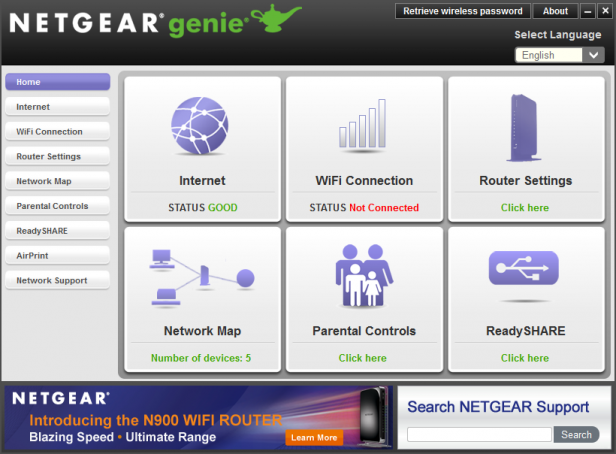 Happily Netgear also offers Genie as an app for iOS and Android, again using the same clean UI, though unlike recent Cloud platforms such as Cisco’s Connect Cloud and D-Link’s mydlink they only work when directly connected to the network. We suspect a Netgear Cloud platform cannot be far away.

Netgear R6300 802.11ac Router Performance
So the Netgear R6300 isn’t much of a looker and, while intuitive to setup, lacks Cloud connectivity. This means the pressure is on to deliver fast performance and significant range and thankfully the R6300 does deliver both by the bucket load.

Dealing with the headline feature first, we found the 802.11ac speeds to be exceptional. At distances of two metres, 10 metres (line of sight) and 13 metres with two solid walls in-between the Netgear R6300 802.11ac Router delivered speeds of 32.8MB (260.8Mbit) per second, 26.2MB (209.6Mbit) per second and 7.31MB (58.48Mbit) per second respectively. Over the same distances the Buffalo AirStation 1750 achieved 26.7MB per second, 16.2MB per second and 5.61MB per second – giving the R6300 a huge advantage. Arguably such performance won’t be necessary for most Internet connections, but for anyone with a NAS it is a godsend and streams high bitrate 1080p video in the blink of an eye. 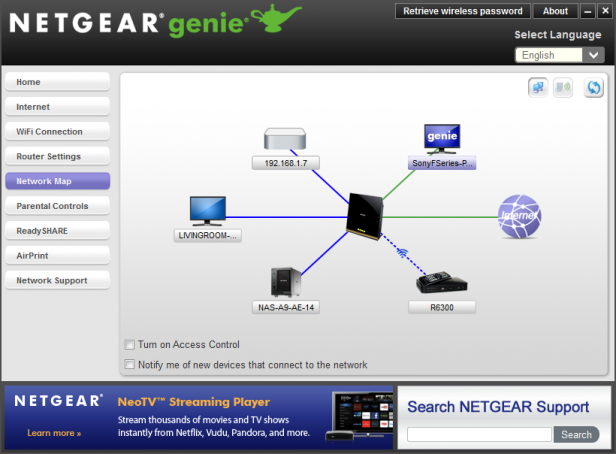 Furthermore the Netgear R6300 Router’s impressive performance isn’t only evident over 802.11ac. Running in 802.11n (again over the same distances) produced speeds of 13.3MB per second, 10.8MB per second and 7.11MB per second over 5GHz. This outperforms the fastest 802.11n 5GHz router we have tested, the Linksys EA4500, by roughly 30 per cent when operating in line of sight and is 3x as fast at distance.

The only blot in the copybook is the R6300’s 2.4GHz 802.11n performance which is almost 50 per cent slower than its 5GHz speeds meaning it is outdone by our current 2.4GHz champ, the D-Link 645 SmartBeam. 2.4GHz devices still dominate the market so if you don’t own many 5GHz compatible products this is something to consider. 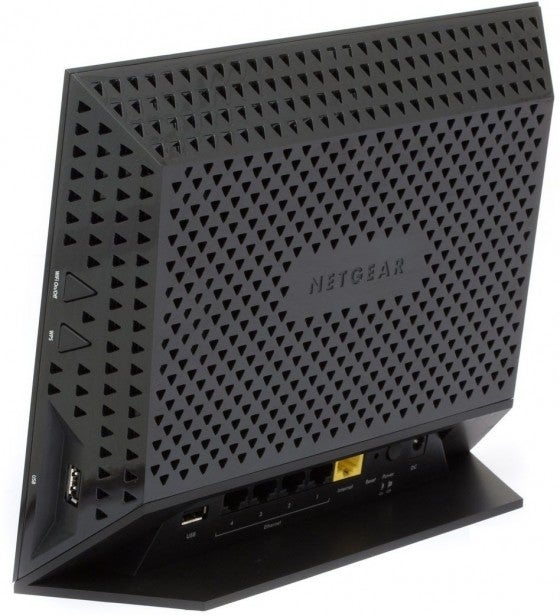 Netgear R6300 802.11ac Router Value
Another key consideration with the Netgear R6300 802.11ac Router is price. It may have the competition licked when it comes to both 5GHz 802.11ac and 802.11n performance, but the 802.11ac compatible AirStation is available for as little as £105 online while the R6300 (lacking an official RRP) retails for roughly £160. Furthermore, no 802.11ac compatible devices are available yet so this review had to be performed using two R6300 routers, putting one of them into a bridge mode and connecting PCs and laptops to the bridge via Ethernet cables. This is wildly expensive and for the masses not a viable solution, but 802.11ac USB dongles and the first products will start arriving in the next few months.

Netgear R6300 802.11ac Router Verdict
We come back to the key questions in the intro: will you see the performance benefit of switching to 802.11ac? Yes, 802.11ac to 802.11ac is incredible. But should you buy now? Arguably not until prices drop and 802.11ac devices and USB dongles become widely available – a bridge is impractical for all but the most hardened speed fanatic. That said we were equally amazed by the Netgear R6300 802.11ac Router’s groundbreaking 802.11n 5GHz performance which leads us to conclude that, while expensive, this is a router which offers immediate benefit along with long term future proofing. It is hard to ask for more.