What is the nCube Home?

The single biggest annoyance about setting up a smart home is that you end up with a collection of hubs and apps to control everything. Life would be better if there were a way to control everything from one place, which is what the nCube Home tries to do. However, it’s up against tough competition from the likes of the Amazon Echo Plus and Samsung SmartThings.

There’s not much to say about the nCube Home itself. It’s a rather dull blue box with a Micro USB power input and Ethernet port for hooking it up to your network. Inside it there hides a Raspberry Pi running the home control software.

Ideally, you’d tuck the nCube Home out of the way, as you don’t need to get access to it. Instead, everything is controlled via the nCube Home software, which is designed to act as your single point of control. 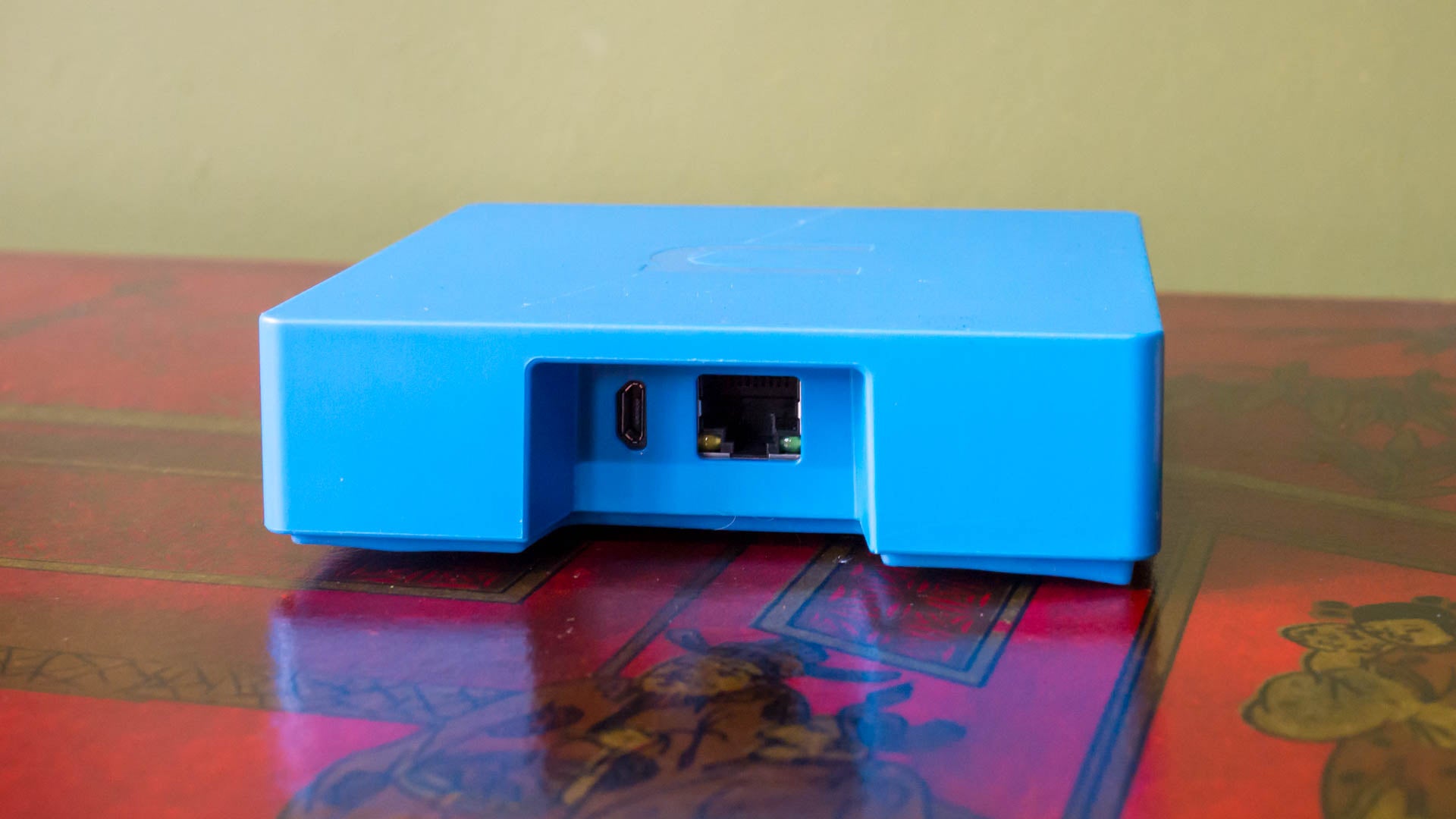 Integrated into the nCube Home are Bluetooth and Z-Wave. It’s a shame that Zigbee isn’t integrated as well, as with SmartThings. Using Z-Wave alone limits the potential range of devices that you can add to the hub. The Amazon Echo Plus has a similar problem, supporting only Zigbee.

In addition to direct-connect devices, the nCube Home can connect to and control some of the big names in smart homes, including Nest Thermostats, Philips Hue Lights (you still need the Hue bridge) and Sonos multi-room speakers.

Adding devices is straightforward from the app, although you’ll need to follow the exact on-screen instructions for each device to get it connected. Once in the app, you can control each device directly, and organise them into rooms, so that you can find the device that you want.

The smart home is more than about merely controlling devices via the app, and automation plays a big role. To that end, nCube introduces the concept of Cubes. These are similar to IFTTT recipes, letting you control devices automatically. You select the controlling input, say a Z-Wave switch being pressed or a scheduled time being reached, and then choose what happens, such as turning a light off.

Creating the rules isn’t quite as easy as it should be, and there’s some confusing terminology in there. For example, when you create a Cube there’s a toggle switch labelled, “Must ALL of the inputs be triggered combined to launch this cube?”. That’s poor English and takes some deciphering to get the bottom of (it means that you can either have rules fire if all conditions are met, or if just one trigger is activated). 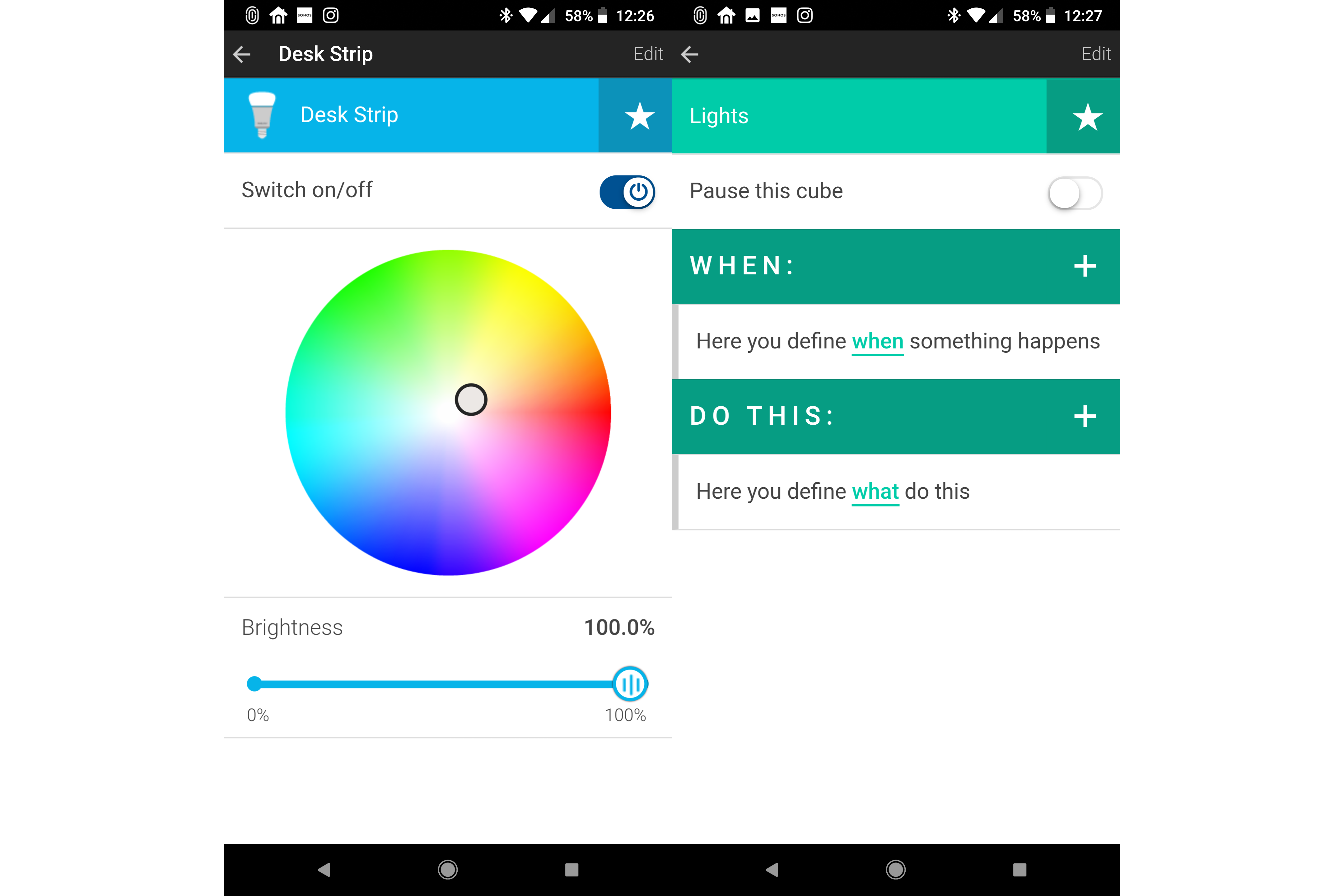 Fortunately, things get easier once you’re past this initial stage, and it’s fairly straightforward to select a trigger and the action you want to happen. Annoyingly, not all actions are available in Cubes. For example, you can toggle Nest to Away mode using the app’s main control, but you can’t do the same with a Cube. There’s geolocation built in, to detect when you’re at home or not. It didn’t work brilliantly for me, often saying that I was Away, even though I was sat right at home.

The nCube Home app is a little clunky and often not as good as the main app. Take Nest, for example. The main Nest app gives you fine control over your heating, with a clear interface that makes changing the mode or temperature easy. With nCube, you get a page full of information that you don’t need to know, such as telling you if your configuration can cool as well as heat, and a simple slider that lets you set the temperature.

With Philips Hue, you can select brightness and choose a colour with colour-changing bulbs. If you have temperature changing White Ambiance lights, nCube still gives you colour options; only these don’t work.

I had problems with the Sonos integration, too. Hitting Play or Pause made the button go blank so that I couldn’t see which state the player was in. That kind of finicky problem makes the system far more annoying to use than it should be. 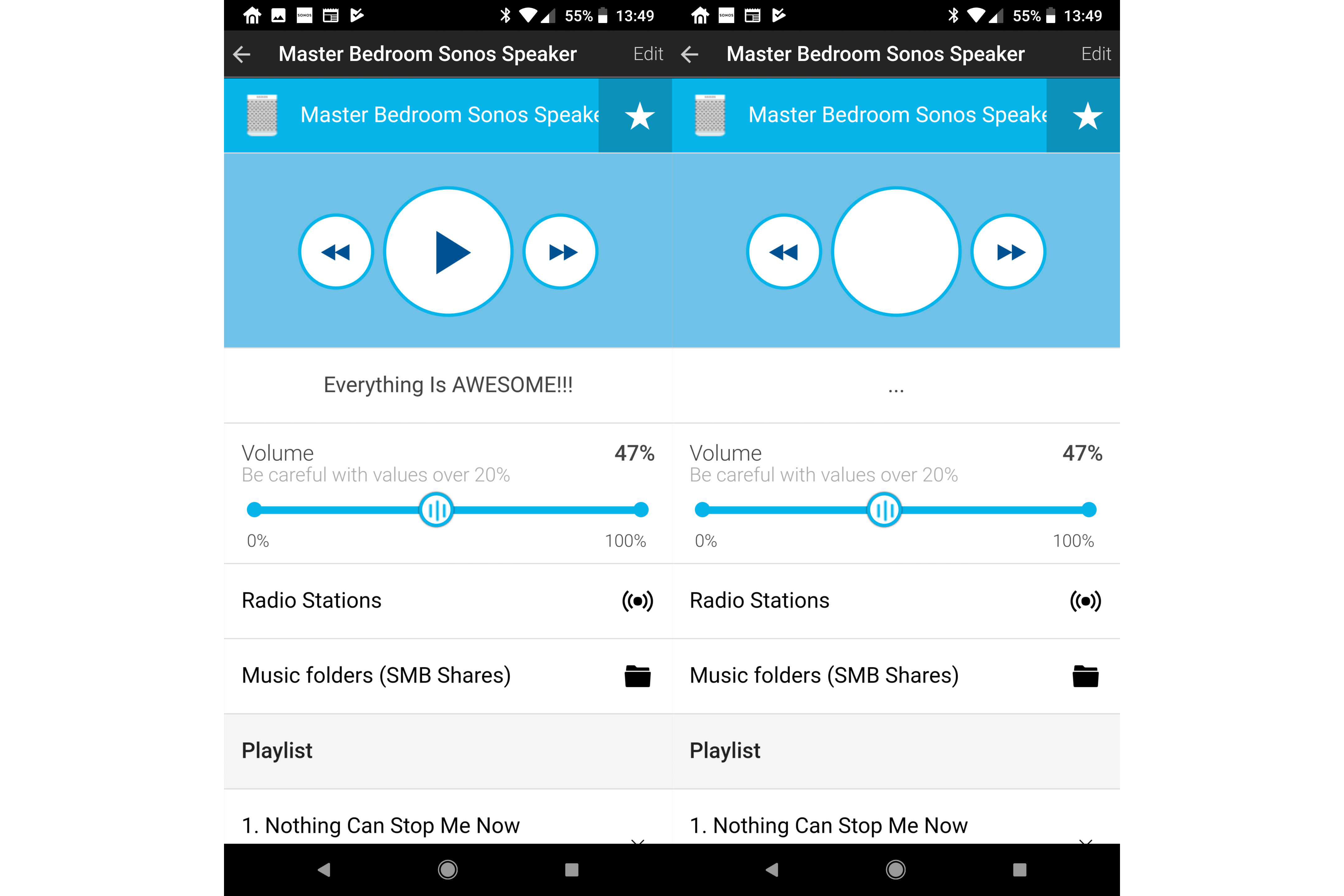 It’s a shame that the list of supported devices is so small, too. This really holds the nCube back.

There’s an Alexa Skill for nCube, so that you can control all of your attached devices using just the one skill. An initial problem with Amazon wouldn’t let me authorise my nCube account, although that issue is now fixed.

Alexa control is useful for devices that don’t have their own skills, such as Z-Wave smart plugs. For other devices, such as Nest, their dedicated Skills generally do a better job. There’s currently no Google Home or Apple HomeKit support.

Why buy the nCube Home?

Combining all smart home control into a single box and app is a great idea in theory, but the nCube isn’t quite there yet. Its clunky interface and relatively small list of supported devices hold it back. And, even when devices are supported, control often isn’t as with the manufacturer’s app.

SmartThings is far neater to use and has a large community developing integrations for products that aren’t directly supported. As it has support for Zigbee and Z-Wave products, it’s a better choice. Then, there’s Amazon’s Echo range, which has just got in-app control, too. Admittedly, this control is rather basic at the moment, but I imagine that it will improve over time. Finally, you can try using a service such as Yonomi, which lets you automate multiple smart home devices in software, without the need for yet another hardware hub.

A neat idea, but the implementation and relatively few supported devices let the side down.