Those who are getting jaded with Motorola’s general handset design style might find the W510 just a bit on the dull side. At first glance it is simply another flip phone with a flat keyboard.


But in its favour I have to point out that it is not a wide format flip phone like the RAZR V3xx but a thinner flip much closer in overall dimensions to the (Linkout:https://www.trustedreviews.com/mobile-phones/review/2006/12/10/Motorola-MOTOKRZR-K1-/p1 KRZR K1).


If I were choosing between those two formats on looks and feel in the hand alone, I’d go for the KRZR every time. I loved that phones profile – it just felt right in my hands where the wider V3xx felt unwieldy. So from that point of view, the vibes for the W510 are positive. For the record this is a phone that weighs 107g and measures 46mm wide, 99mm tall and 17.5mm thick. When the clamshell is opened it grows to about 168mm.


The slightly purplish silver of the front outer casing and more slate silver of the back casing are not unattractive, and certainly as far as business users are concerned this livery might appeal a little more than some of the other colour schemes Motorola uses – vibrant pinks and blues spring to mind for example.


I also have to say that I find the flat keyboard fine to use. Motorola has got its flat keyboards down to a pretty fine art these days (well, the company has had plenty of practice). The number keys are large and well separated. They depress a little and give off an audible click. An accompanying optional beep is all you need to be sure keys are being pressed, numbers or letters registered.


The Quad-band GSM will be handy for international travellers, and there is an email client. However, if you have any intention of actually doing your email over the air, I’d suggest you look at phones with a decent QWERTY keyboard and a larger, better screen than the one on offer here. 3G might also be a good idea. You shouldn’t expect a great deal from mobile web browsing, either. The handset does have a web/WAP browser but the main screen isn’t really adequate. It delivers 262,000 colours and is vibrant enough, but the 1.9 diagonal inches available and 176 x 220 pixels on offer simply can’t do justice to online resources.


There is a small outer CSTN screen which manages 65,000 colours in an area measuring 1.05 inches corner to corner and delivering 96 x 80 pixels.

The camera lens is mounted on the front of the casing. With the phone closed you can take photos of yourself using the front screen as a viewfinder. It isn’t the fastest at following movement, but it does OK. With the flip opened the main screen is the viewfinder, and you’ll also need to use this if you want to fiddle with settings, or switch into video record mode.

Don’t expect a huge amount from the camera which tops out at 1.3 megapixels. My sample photo of the coloured dish shot under normal household lighting lacks brightness and definition. Its colours aren’t especially vibrant. This photo illustrates well a general camera issue that may annoy you. When taking the shot the dish was framed centrally in the phone’s main screen, with its ends right up against the edges of the screen. In the photo this is not what you get.


The photo of the poppies was taken on an overcast day. They are much more crimson than the photo suggests, and the image is short on finer detail.


On the other hand the battery life was pretty good. As usual I got the music player to play tunes continuously through the phone’s loudspeaker from a full charge and with the main screen forced to stay on. There was a low battery warning after eight and a half hours of music, and the phone finally gave up after a couple of minutes short of nine hours.

Given that there is comparatively little going on in this handset with which to really drain battery power – no 3G, no Wi-Fi, not much compulsion to use the mobile Internet – this battery life bodes well for those who need a phone to last a few days away from mains power.


The music player is a JAVA application, and it takes quite a few seconds to run after being selected. Thereafter, it offers enough features for the casual music listener. You’ve got pause, play, previous, next, forward and backwards scan and playlist management. There is 15MB of available memory for music or other data and a slot for a microSD card sits under the battery cover on the left edge so you can add more.


The mini USB power charger connector is good news when you do have to use the mains away from base, as you may well be carrying a charger for another device already. Headphones connect using mini USB too, though the phone supports output to stereo headphones via Bluetooth if that’s what you prefer. I can’t comment further on the headphones as there were none with my review sample.


Other software not already mentioned includes a voice recorder, calculator, calendar, alarm, world clock and a couple of JAVA games.


There is nothing about the W510 that makes it stand out from the crowd. But as a mid range handset it is stylish enough, fairly small for the hand and pocket, and has reasonably battery life. 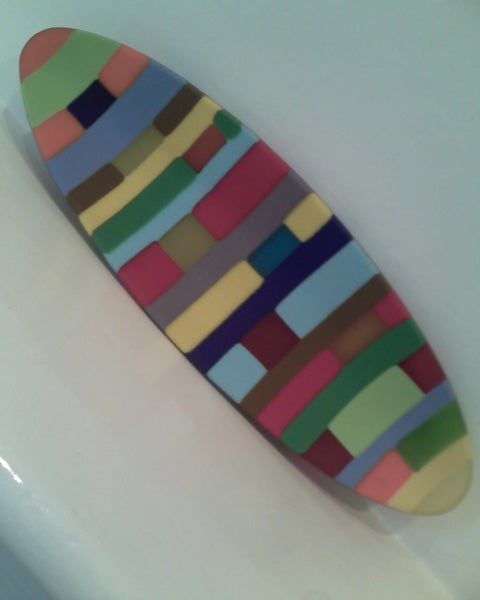 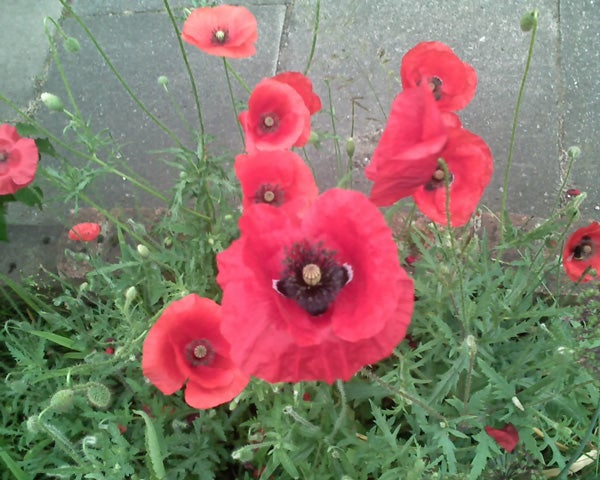