Motorola seems to show no sign of abandoning the endless use of CPTL LTTRS to name its phones, nor of dropping the frequently appearing RAZR name. Here comes the much advertised Motorola MOTORAZR2 V8, a clamshell, quad band, flat keyboarded phone which T-Mobile, O2 and Orange are all offering from free depending on your tariff choice.


This is another thin handset from Motorola. Just 11.9mm thin, to be precise, which is pretty good going for a clamshell. It is a bit tall at 103mm when closed and a very lanky 185mm with the clam opened, as well as being rather wide at 53mm. I’ve got quite small hands and I found it a bit awkward to stretch all the way round the number pad and get to all the buttons without calling both hands into play. 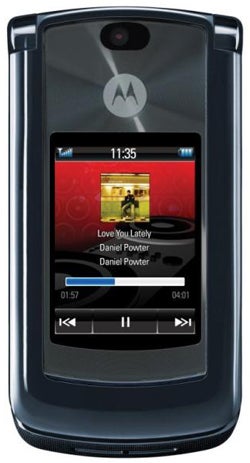 Opening the phone one handed wasn’t a problem. I could push a finger or thumb between the two sections easily enough. But closing it I again found both hands were ideally needed.


While I am dealing with usage ergonomics lets look at the inner aspects of this phone. I’ve already said that the usual Motorola flat number pad is here. I used to find these difficult to use, but Moto has worked well on this aspect of its handsets and this incarnation is tactile, with each key depressing a little as you push it. The fact that the whole key area is vast helps, and that includes the navigation button and shortcuts. 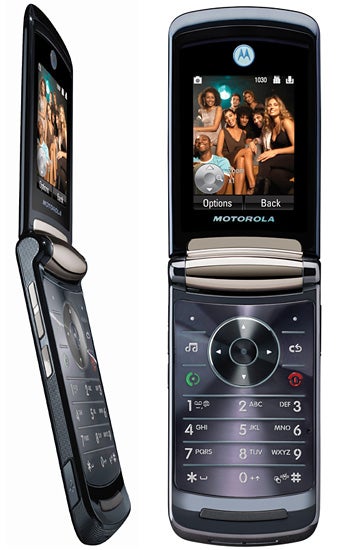 The blue/grey colouring of this handset is rather appealing, but it isn’t the eye catcher that these metal finishes once were. There are too many similar-looking mobiles around. And the shiny front of the phone attracts grubby fingerprints quite easily.


What does grab the attention is the huge front screen. At 2 diagonal inches it betters the screens of some pretty good candybar handsets for size. Its 262 thousand colours are welcome too. The main screen measures 2.2 inches corner to corner and also delivers 262 thousand colours. It is sharp, bright and wholly acceptable.

The aforementioned front screen can display incoming text messages, which is not unusual. However, because it is so large it is possible to see almost all of a full 160 character message. You can scroll through messages that don’t fully display using the left side mounted rocker that doubles as a volume button, and combining this with another side key can send a quick reply using one of several predefined texts without even opening the flip.


But there is more…


When you are listening to music the outer screen provides some touch controls designed to help you manage playback. You can pause/play and go back and forwards through tracks. When you tap a touch-button the phone delivers an ever so slight vibration to let you know you’ve made contact. It is a little thing, but useful. The feedback is almost like pressing real keys.

The music playing capability of this handset is probably its main selling point. It synchronises with Windows Media Player and the phone has 512MB of built in memory for tunes storage. There is nothing wrong with playback quality, which I found to be fine for a mobile. It’ll also send tunes to a Bluetooth stereo headset.


But all is not rosy. At its website Motorola claims the phone will deliver approximately 11 hours of music. My test got about half way there with a little more than five hours of music played through the phone’s speaker from a full battery charge. 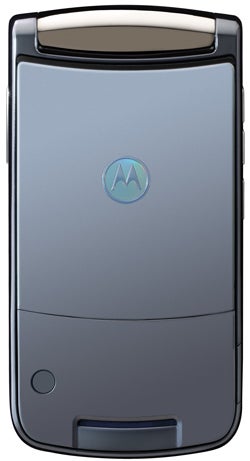 I should point out that my review unit was an engineering sample, and things may be better on an in-store version of the handset, but given that Motorola was happy for me to review the sample they sent me, I’m not sure how much better you can expect battery life to get.


Something that an updated, in-store version won’t deal with is the lack of flash memory card support. This means the phone is maxed out at that 512MB, which is shared across all data types – not just music. As well as limiting memory the lack of a flash slot means that to get tunes onto the RAZR2 V8 you have to either download them over the air or connect the handset to your PC.

The lens for the built-in 2 megapixel camera is on the front of the casing and you can use the front screen to frame photos of yourself. Open the flip and the main screen is used to frame outward looking photos.


Image quality is really quite good if you shoot photos outside. My sample shots were taken on a fairly unforgiving day in terms of natural light, and the lens managed to capture a lot of detail. It reproduced the colours of the passionflower well too.


Indoors, however, the performance of this phone was very poor. My standard shot of the coloured dish, taken under normal household lighting with the phone on its auto settings, delivered reasonably well as far as the dish itself is concerned, but the white background colours are far too pinkish. 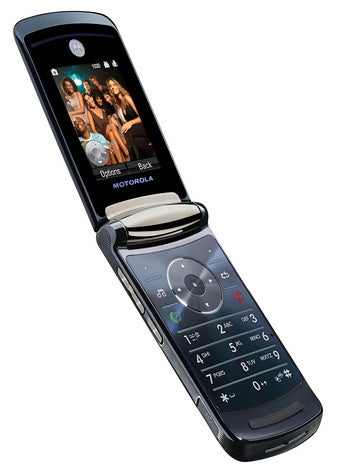 In addition to the applications already noted this phone includes email capability, a calendar, to do list, alarm clock with three separate time settings, world clock, calculator, notepad, voice recorder and a couple of games – a Tetris clone and a ten pin bowling game.


As mentioned, this phone is quad band. I’d have really liked it to be 3G. The large inner screen and Opera Web browser are both crying out for fast data speeds. Knowing Motorola, though, a 3G version is just around the corner, probably christened with a name like MOTORAZR2XX or something…


The front screen is a delight and I even got on with its touch controls, but the absence of flash memory support really hampers this mobile’s music playback credentials. 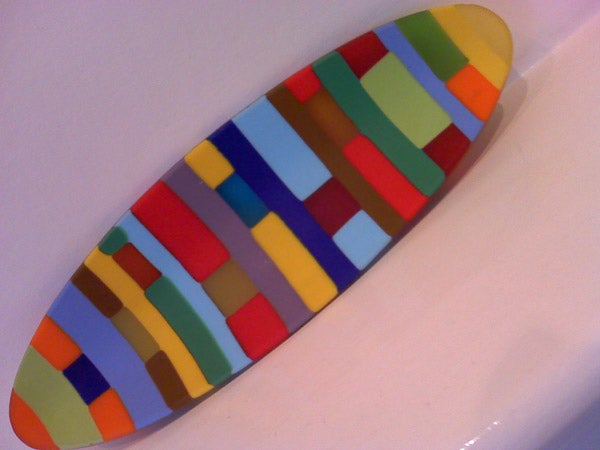 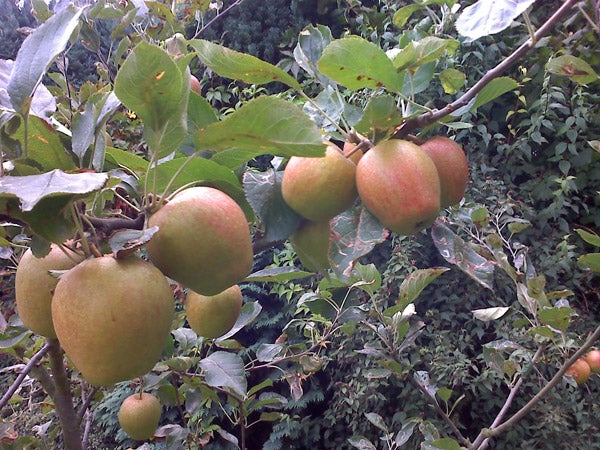 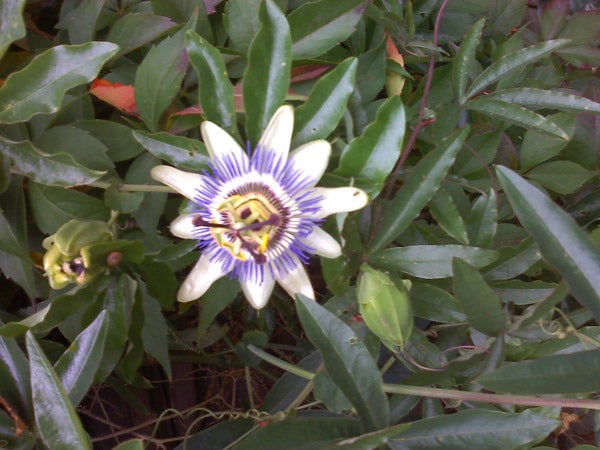