Before opening the box containing Motorola’s MOTOKRZR K1 I felt a slight sense of foreboding. Motorola may have rocked the world with its original flat keyboarded handset the RAZR, and followed up with the similarly flat SLVR and PEBL, but there was a thought going round and round in my head that the format, and indeed the naming convention, had been overplayed, and the MOTOKRZR K1 couldn’t possibly build on the basic idea of a flat keyboarded handset any further.


So my first five minutes with it were telling, and the short of it was that I was impressed. The MOTOKRZR K1 is not the first clamshell in the range but Motorola has done itself proud with this new design. The PEBL feels lovely in the hand but I found its clam opening system pesky, while the V3 felt just too big. The KRZR K1 is narrow – 42mm – and feels very comfortable in my fairly small hands. Its deep blue is also very appealing.


The outer CSTN display delivers 96 x 80 pixels in a space that measures almost an inch corner to corner. It is bright, clear, and embedded in a shiny surround which, while it picks up fingerprints like a forensic scientist on a piece-rate, manages to look stunning as long as you rub it against your clothing from time to time. 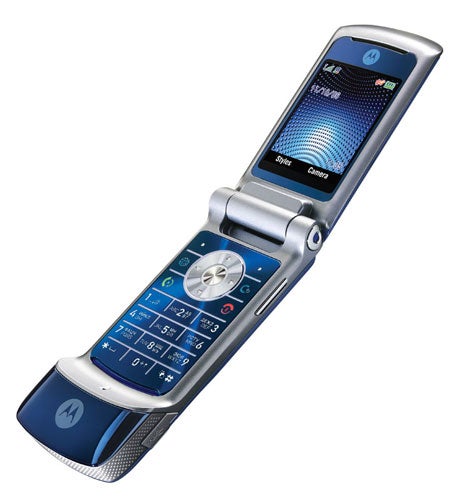 The sides and back have no such problems. The sides are primarily made of silver plastic, with metal for the buttons, while the back is blue plastic with a rubbery finish that helps make the phone feel comfortable in the hand.


The MOTOKRZR K1 comes with a drawstring carrying case. I can’t see the point of this, to be honest. It won’t protect the handset from fingermarks, and if you store the thing in it on a day to day basis, then you have to take it out of the bag whenever it rings, which is annoying. Better to ship with a case that can be left on the handset while you are making calls, methinks.


The MOTOKRZR K1 is not unduly thick at 16mm, or too tall at just 103mm. It fits neatly in the pocket and it weighs just 103g. But remember this is a clamshell and with the lid opened it grows to a little more than 170mm. This is one of my major gripes with clamshell mobiles – when the handset is opened and being used it does feel something of a giant to hold.

There aren’t many of these side buttons. On the right just one starts the voice control software running. You can use this to tell the phone to do various things such as, ‘start camera’, ‘send message’, ‘go to received calls’ and so on. This edge also houses the mini USB slot for charging, connecting to a PC using the provided cable, and using the provided headphones. Yup, Motorola continues to ignore pleas for a 3.5mm headphones jack. However, the MOTOKRZR K1 will send stereo sound to a headset via Bluetooth.


On the left edge is a volume rocker and a ‘Smart Key’. It can be used as a select key – just as the centre of the navigation button can. Out of the box it also launches the camera, but can be programmed to start just about any activity the phone caters for. To do this you go to the same ‘Settings’ area you use to programme the right and left softkeys and the shortcuts taps on each of the four sides of the navigation button.

I’ve not mentioned a memory expansion slot. There is one, underneath the battery cover and accessible without the need to remove either battery or SIM card. It accommodates MicroSD cards, and my MOTOKRZR K1 from T-Mobile came with a 128MB card. This is hardly the most generous of bundles, but at least it is enough for you to start to play with the on board music player, and there is 20MB of internal memory all bar 500Kb of which was free on my review handset.


With the clamshell opened the characteristic flat keyboard is obvious. I’ve never really liked Motorola’s flat approach: it looks good but it is not as easy to use as real keys. However, things do seem to have come on a little. There are raised areas separating individual keys, a definite depressing of keys as you hit them and audible clicks and beeps as you press keys. This is Motorola’s best effort yet at a flat keyboard.


The main screen isn’t up to a great deal. It measures 1.9 inches corner to corner, and manages 262,000 colours, but only 176 x 220 pixels. It is OK for use when making calls, generating SMS messages and looking at other built in applications like the calendar, but if you want a handset for regular Web browsing via T-Mobile’s Web’n’walk you might want to think about another phone altogether.


There is no optical zoom but an 8x digital affair. The navigation pad lets you easily fiddle with this and set effects: black and white, blue, sepia, red, green and negative or exposure control: sunny, cloudy, night indoor at home and indoor at the office as well as manually adjust with the exposure for a brighter or darker picture.

The short delay between tapping the centre of the navigation button to take a picture and the picture being shot meant I got quite a few blurred images at first.


The camera has difficulty when close to its subject, though it coped better than I expected with shots like my outdoor image. The branch in the foreground was less then 50cm from the lens, the far distant fencing about 1.5 metres, the day was windy and yet the shot is acceptable.

With the lens on the fingerprint-attracting facsia of the casing I found I needed to wipe it before shooting to ensure it could see its subject clearly rather than through a greasy haze.


You can fiddle with photos a bit after you’ve shot images, changing their brightness and contrast, rotating, mirroring, adding borders, blurring and sharpening and even cropping. You have to resize down to 300 x 400 for this, though.


The music player produces reasonable quality through the provided headset, and music continues while you do other things such as browse the Web. With the phone closed the playing track is detailed on the front screen. The player does not include any equaliser settings, and the manual says it may not play MP3 files encoded at more than 128 kbps. It didn’t baulk at the 192 kbps MP3s I threw at it, though.


I tested battery life via continuous music playback. It wasn’t possible to force the main screen to stay on – in fact it went off after just a couple of seconds.


Continuous music playback for five and three quarter hours isn’t too impressive given that the phone was not keeping its screen going during that time. I’d think a daily charge might be in order if you are a keen music fan.


The main screen, battery life and camera aren’t as good as they could be, but the handset design is very appealing and Motorola has tried hard to make its flat numberpad more user friendly – and for this user at least, has succeeded.


I wonder if the K1 part of the name may indicate we are in for a K2 and K3. Let’s hope these aren’t just more of the same in pink! 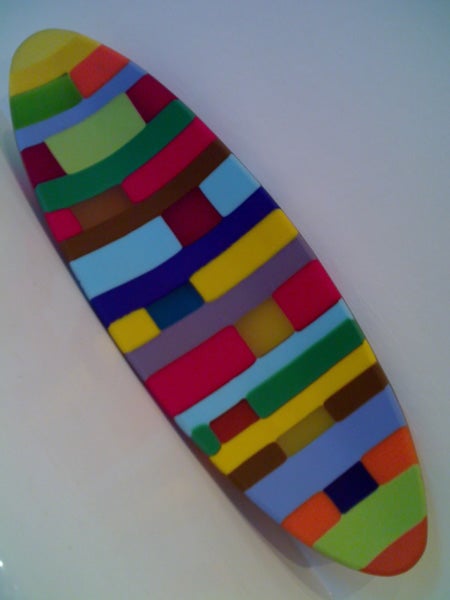 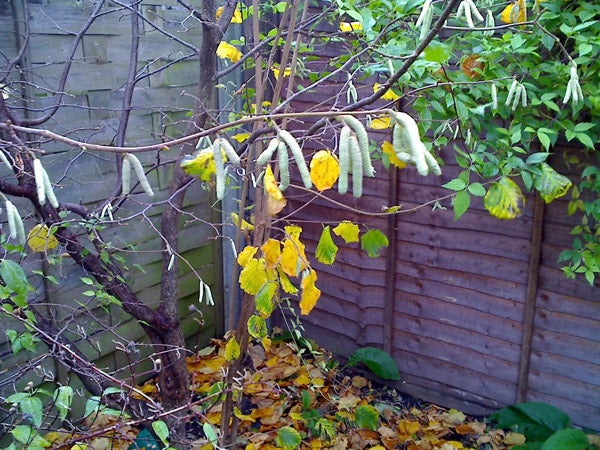 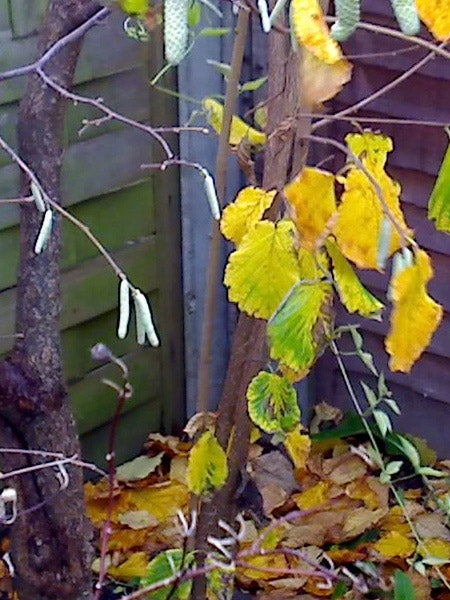