Motorola is in the doldrums at the moment, and it really needs a stunning handset or two to give it a lift. Which is where the new MOT Z10 comes in. My review sample came from O2 where you can get it from free on contract. Can this handset be the start of a resurrection for Motorola?


Well, let’s open with a look backwards. Hands up who remembers my review of Motorola’s MOTORIZR Z8. If your hand is in the air take a sweet from the jar, go to the top of the class and put that hand back down.


There were several interesting and novel things about the MOTORIZR Z8 but its main selling point was almost certainly its banana-bendy action. The MOTO Z10 builds on what was achieved with the Z8, and while again there is a lot of novelty here it is the banana stuff that grabs the attention first off. 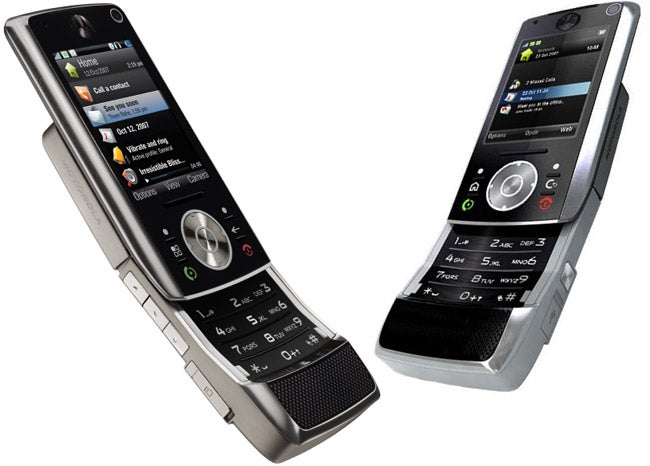 What’s that all about? Well, this is a slider phone, and when you push the screen section away from you in order to reveal the number pad the phone takes on a slightly curved appearance – it’s a kick-slider design as Motorola likes to say.


The idea is that the earphone and mouthpiece are closer to your ear and mouth with this slightly curved design than with an ordinary candybar or slider phone, so you get a better call quality. I can’t say call quality was exponentially improved, but it is distinctive to look at, and the sliding-bending operation is smooth.


The bend works thanks to the back of the phone’s two-part construction. There is a hinge about two thirds of the way up the back, and this enables the back to bend appropriately. It isn’t rocket science, but it doesn’t need to be.


However, the main problem with the design is the same one I experienced with the Z8 – there isn’t a lot to push against when you are activating the slide. As with the Z8 there is a small ledge above the navigation button on the front casing against which, I suppose, you are meant to push and pull. But it simply doesn’t work that well for me as the ledge is too shallow to get a purchase against. Which means I ended up using the screen for leverage and inevitably making that greasy.


This is a shame as in general build quality has gone up a notch since the Z8. Significant parts of the casing have a silvery metallic finish that runs to much of the back fascia, the sides, and a bit of trim around the front.

As for size, I’m not sure I am a fan of the tall, thin profile of this phone. It is 15mm thick and 50mm wide, which is perfectly OK, but with the slide down it is a lanky 109mm tall, and with the slide up it grows to about 140mm. Quite simply, that is a lot of phone for the average pocket, though its 119g is no bother.


Nor am I too happy about the general handling. Motorola has gone for flat buttons on the front fascia and they are small and fiddly to get to grips with. Those with fat fingers might find them a challenge. Inside the slide the numberpad keys are almost flush to their surroundings and I found them unresponsive to use at speed.


This is a quad-band GSM mobile with HSDPA. There is a front-facing camera for two-way video calling. Apart from its bendiness the Z10 has two other key characteristics. First, let’s mention the operating system. This handset is built on UIQ. 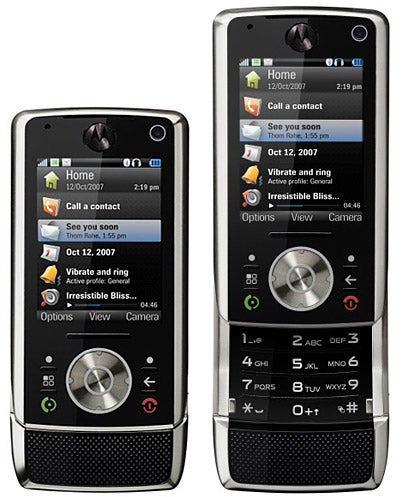 
It is unfortunate, though, that during testing I found the OS to run slow at times. It often left me waiting for something to happen after a keypress, which in everyday use gets a bit irritating especially when you press again thinking the first press wasn’t registered, then have to backtrack.


The other key characteristic relates to Motorola’s tagline for this handset – ‘We’re all film makers now’. You can use this mobile to shoot video, edit it on the phone then upload to the Web. The camera can mange up to 30 frames a second, and video length is limited only by the size of your storage space. Nicely future-proofed, the Z10 can cope with up to 32GB of microSD memory.


Video editing amounts to being able to do things like cut segments from a video and splice them together in new ways; use transition effects; add audio if you don’t like the audio that was captured at the time; and add texts for start and end titles.


It is all a bit of a fiddle, but if you are prepared to work with it you can then use the built in copy of ShoZu to upload videos (and photos), to the Web.

You can also watch video with this mobile and to prove it you get the ”Bourne Trilogy” on a 1GB microSD card. Sorry Moto, but I still find the idea of watching a full movie on a mobile phone unexciting. Even a screen as nice as the 2.2-inch, 320 x 240, 16 million colours one here.


When it comes to stills the 3.2-megapixel camera is quite good. With autofocus and a flash (it doubles as a torch), the camera did a fairly neat job on test. 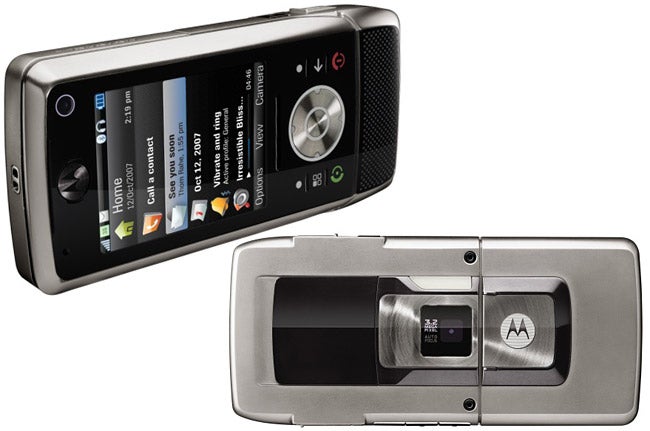 The coloured dish photographed under normal household lighting has good colour reproduction and is clear and sharp. The chair’s detail is well reproduced though its whiteness is not uniform throughout the photo. The two flowers show of the camera’s ability to work close up with autofocus. Both were taken about six inches from the subject and both show good detailing.


Music playback is, of course, also catered for, and during testing I got six hours and 20 minutes of music from a full battery charge. This isn’t an amazingly long life, and I’d have liked more.


There is lot more software here, too, including a Web browser, mobile email, calendar, to do list manager, alarms, jotter, calculator, voice recorder, a game, and Sky’s Anytime service for Sky users who simply have to set their Sky+ box remotely.


The MOTO Z10 picks up where the MOTORIZR Z8 left off, but it’s difficult to say whether this phone will have a massive affect in turning Motorola’s fortunes around. Operation can be sluggish and battery life has fallen a little, but there are a good number of features here, including that novel kick-slider design and updated specs. 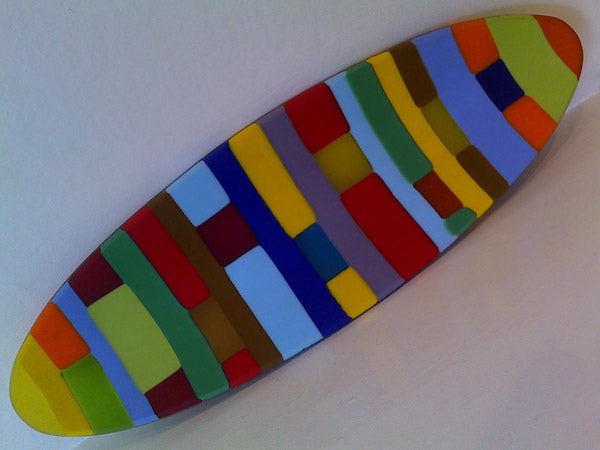 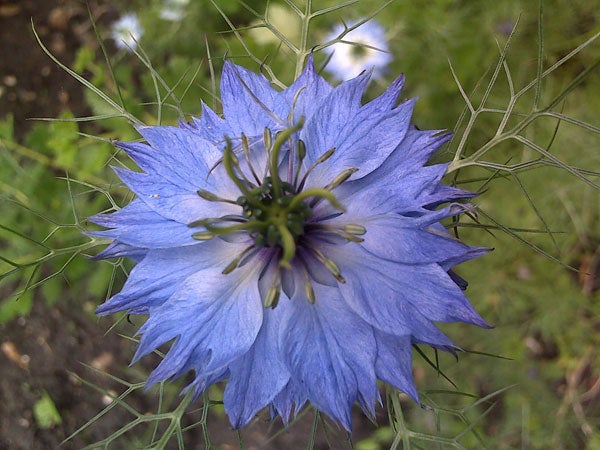 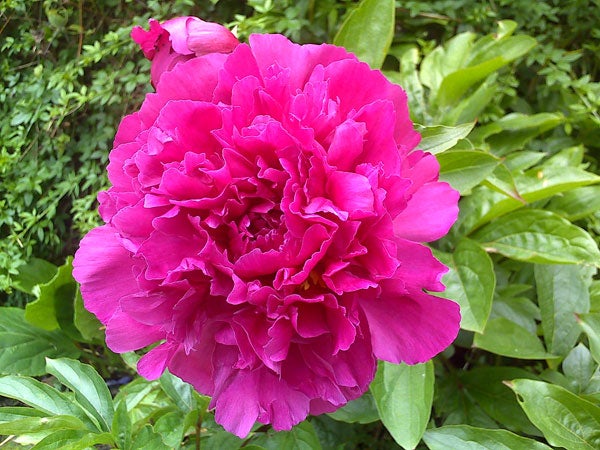