The Moto G5 runs Android 7.0 Nougat out the box, in just about the purest form you’ll find outside of a Google Pixel phone. It’s a good-looking, intuitive piece of software.

If you’ve used Android but haven’t tried 7.0 yet, there are many changes, but the ones I’ve noticed most are the way the basic nav and notifications have changed. A quick flick up on the home screen brings up the apps menu, rather than using a button on the icon dock. 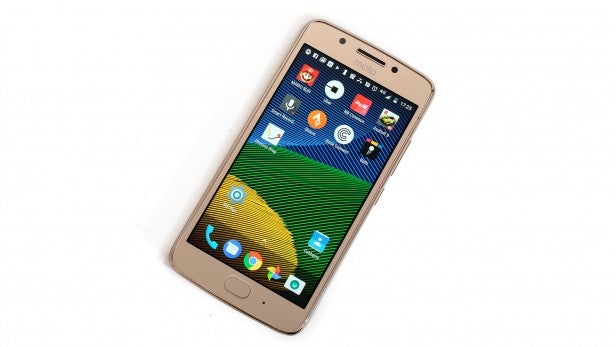 It sounds like a minor change, but gives Android more of the swooshy sense movement Google added to the system with Android’s Material interface.

Notifications are now more collapsible too. At first, they look more complicated, but really just let you see and do more in the notifications drop-down. 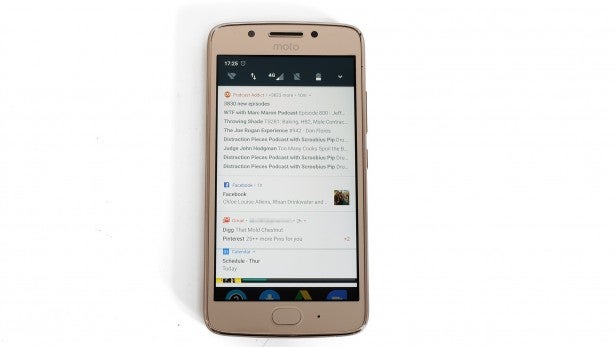 There are a few Moto additions, but they sit outside of the core Android experience and can be switched off if you like. When you get a notification, the Moto G5’s screen phases in and out intermittently, letting you see them while the phone’s on a desk without eating up too much battery.

Additional gestures are present too. You can double ‘karate chop’ the Moto G5 to toggle the flashlight, and double twist to open up the camera. They’re such specific gestures many may not even realise they’re there. 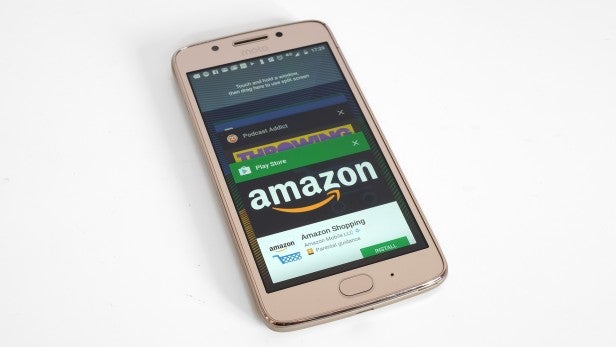 One of the obvious disappointments of the Moto G5 is that it uses a lower-end processor than the Moto G4. It has the Snapdragon 430, the G4 a Snapdragon 617.

These two chipsets were announced by Qualcomm at the same time back in late 2015, so the newer phone doesn’t have the excuse that it uses a newer chip, even if it is less powerful.

I’ve always found these two chipsets odd, though. They’re both octa-core CPUs with Cortex-A53 cores, the most common kind for affordable phones at present, but where the 617’s CPU side is clocked higher, the 430 actually has a newer-generation graphics processor. 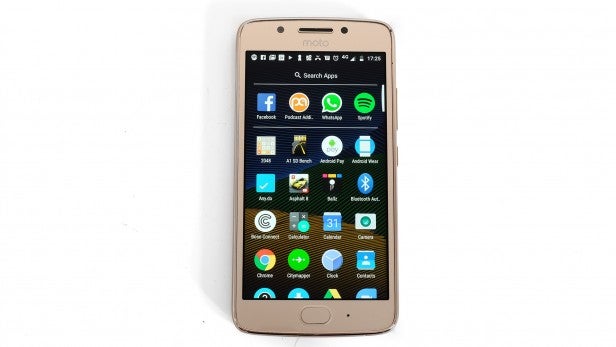 While the Moto G4 has greater productivity power, the Moto G5’s more recent GPU bridges the gap in clock speed when playing games.

If you’re a tech-head who hates the idea that Lenovo has actually downgraded the processor, I can understand feeling miffed. In Geekbench 4 it scores 2440 where the Moto G4 manages around 3000. However, in use, I’ve found very little sense of compromise. The only major lag I’ve experienced is when an app has stopped responding, and even high-end games run very well.

Asphalt 8 at High graphics settings plays well with only occasional, minor frame rate drops. Despite sounding like an entry-level processor, the Snapdragon 430 handles Android games much better than, for example, MediaTek’s Helio P10. 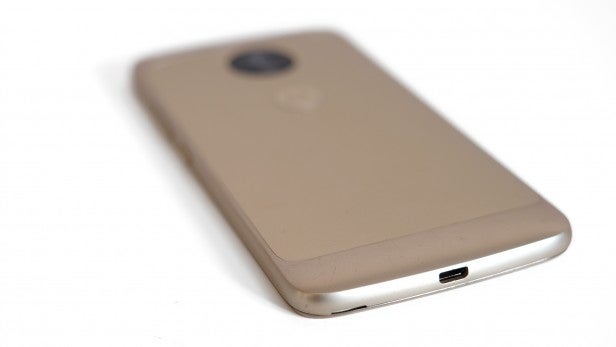 I’d still recommend keen gamers either try to get hold of a Moto G4 or the slightly larger, more expensive, Moto G5 Plus, though. The extra screen size is welcome, particularly in the much larger oldie Moto G.

The one caveat to these positive impressions is that I’ve been using the 3GB RAM version of the Moto G5, which also adds a second SIM slot. There’s also a ‘standard’ version with 2GB RAM. While this shouldn’t theoretically kill the generally good performance, it will reduce the number of apps kept in cache memory, meaning they’ll need to be reloaded fully more frequently.